BBC One launched their Christmas presentation on 7th December 2013. Four idents were launched with a news variant being introduced days later. A final ident premiered near Christmas. 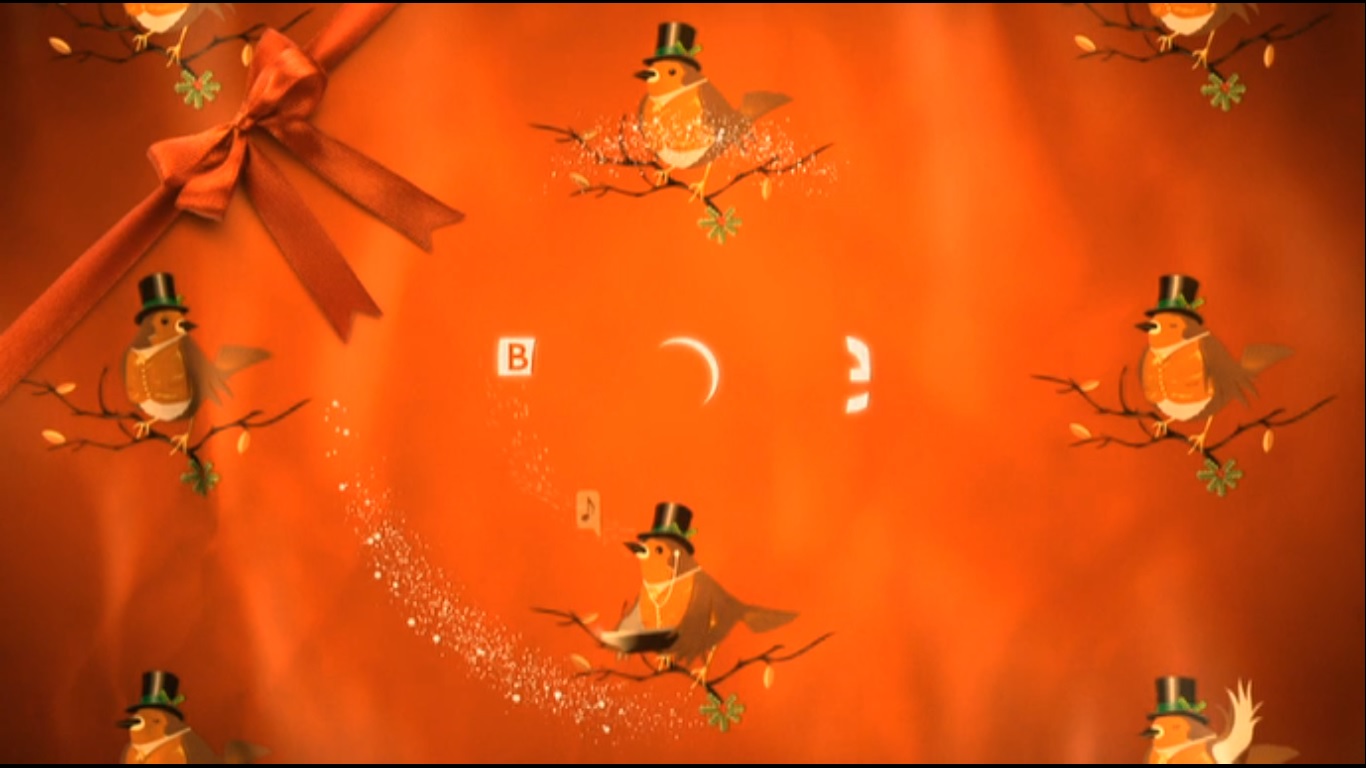 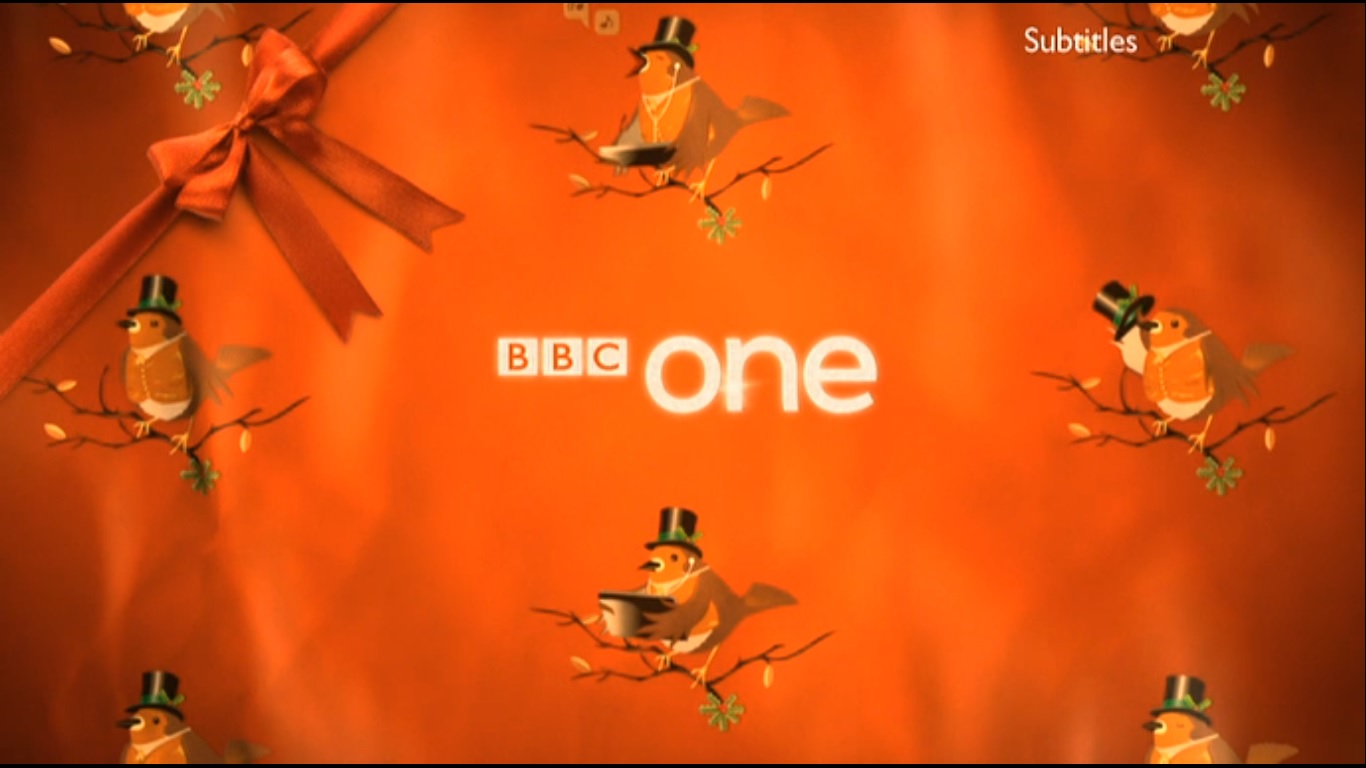 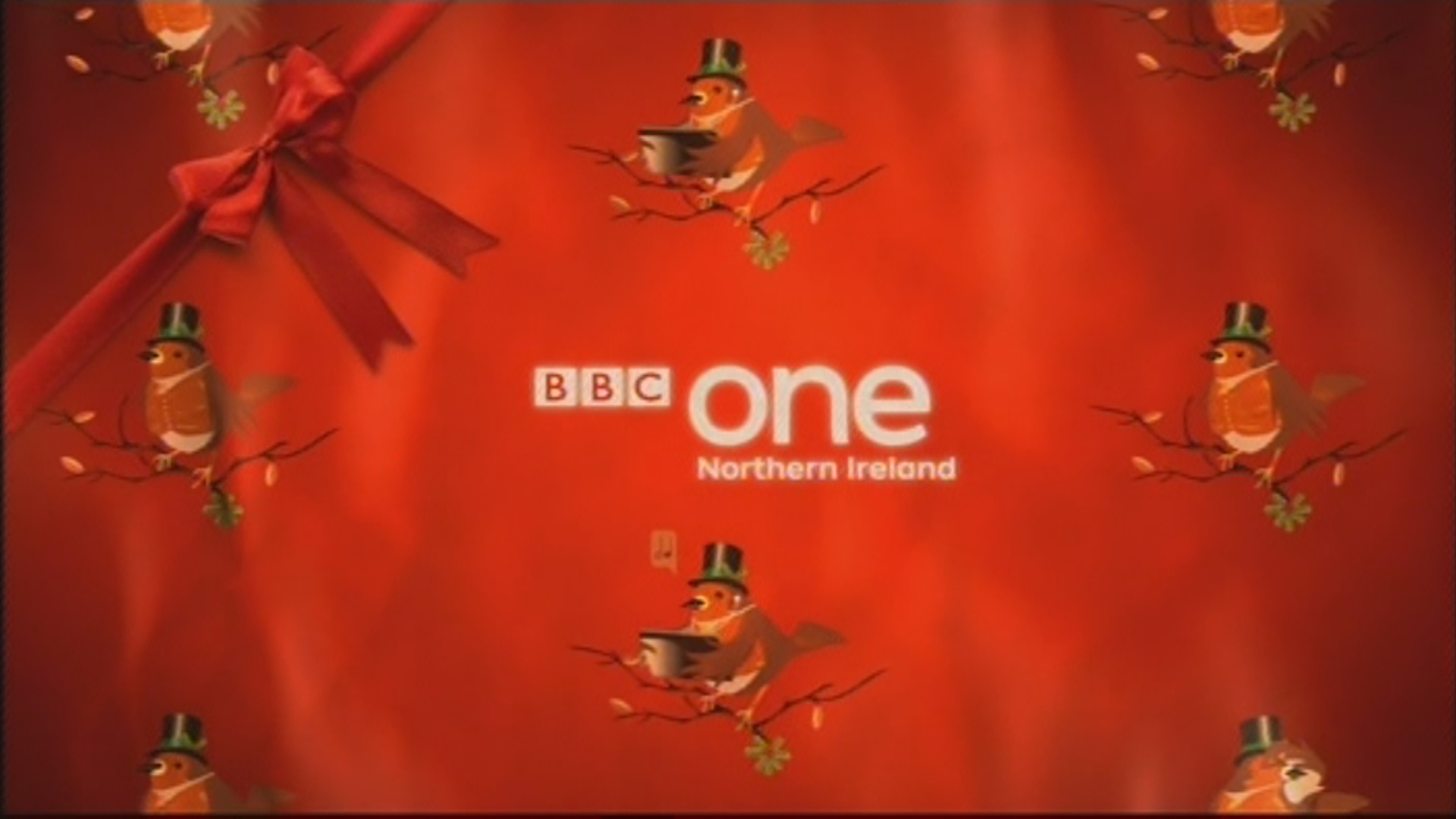 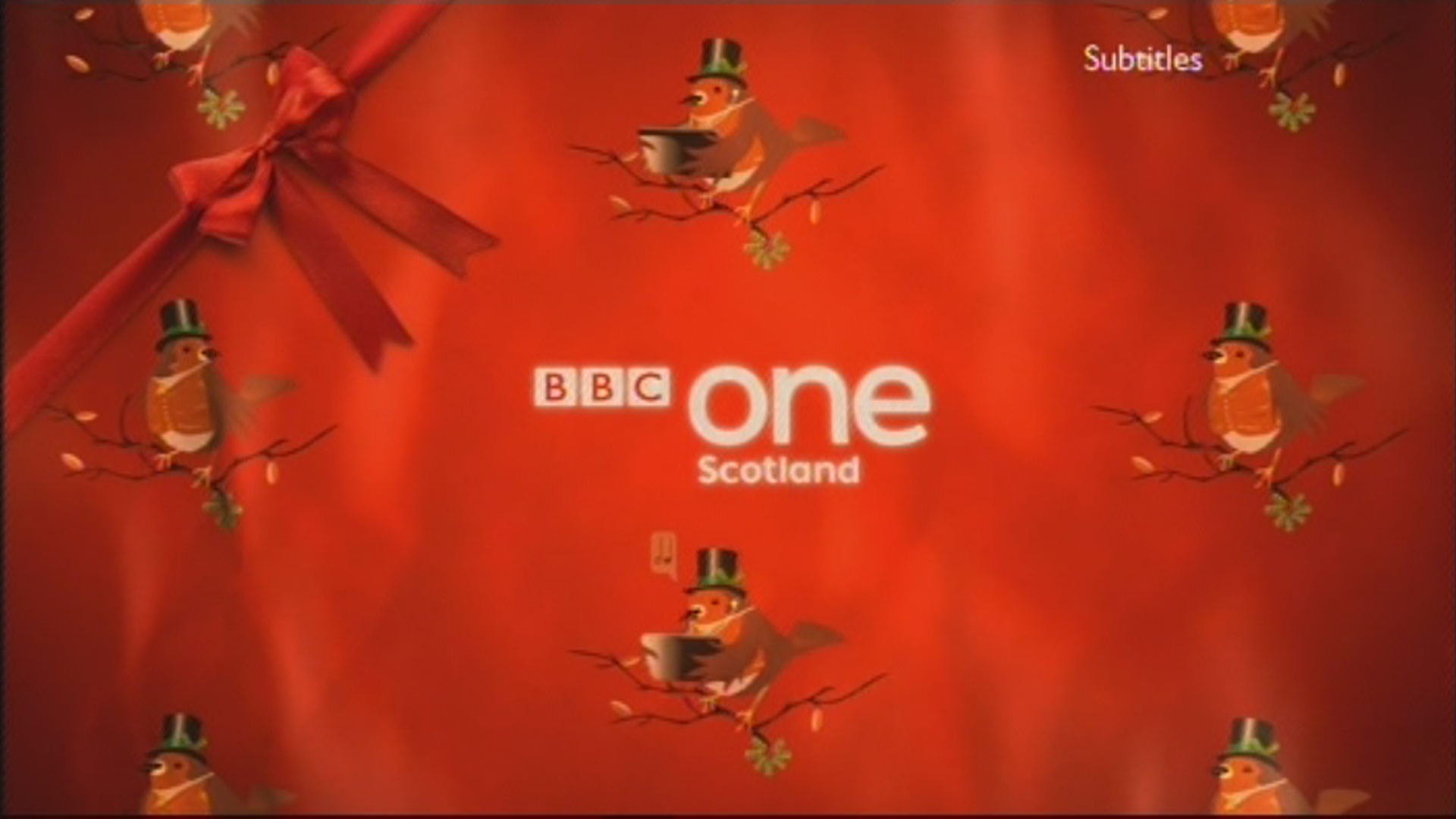 BBC One Christmas Robins Ident 2013 Some robins pull out their iPads and sing some Christmas carols. © BBC 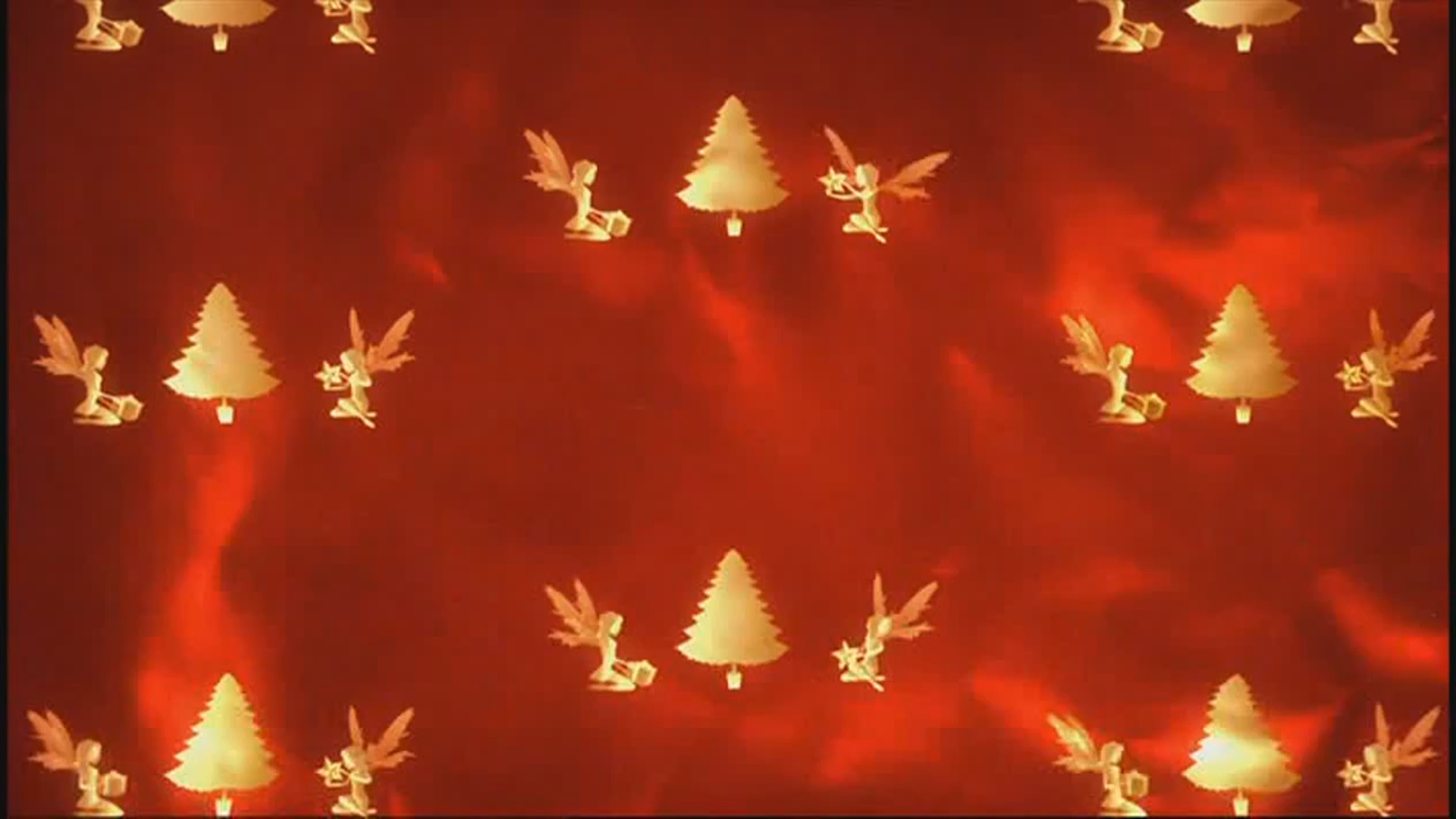 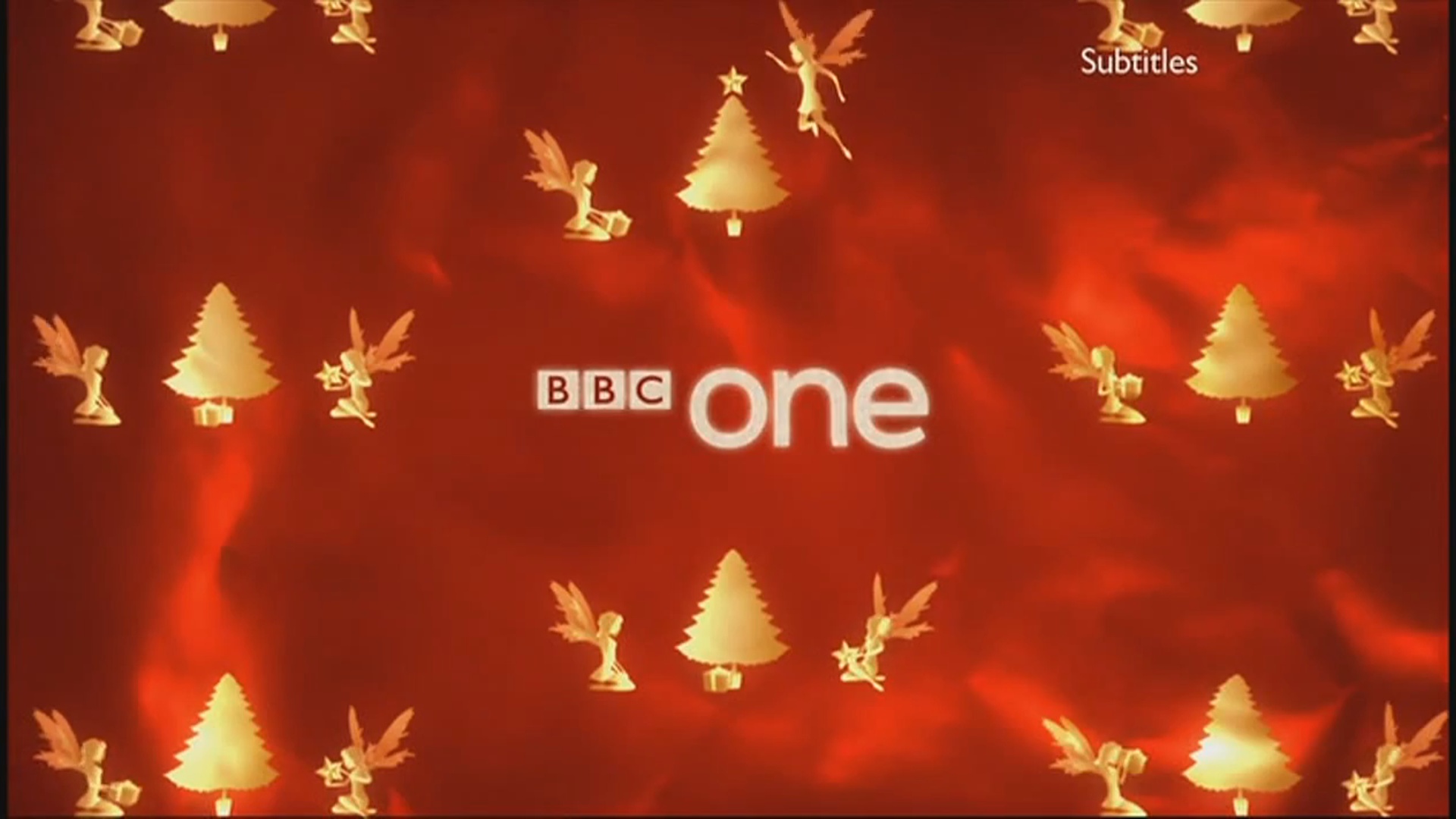 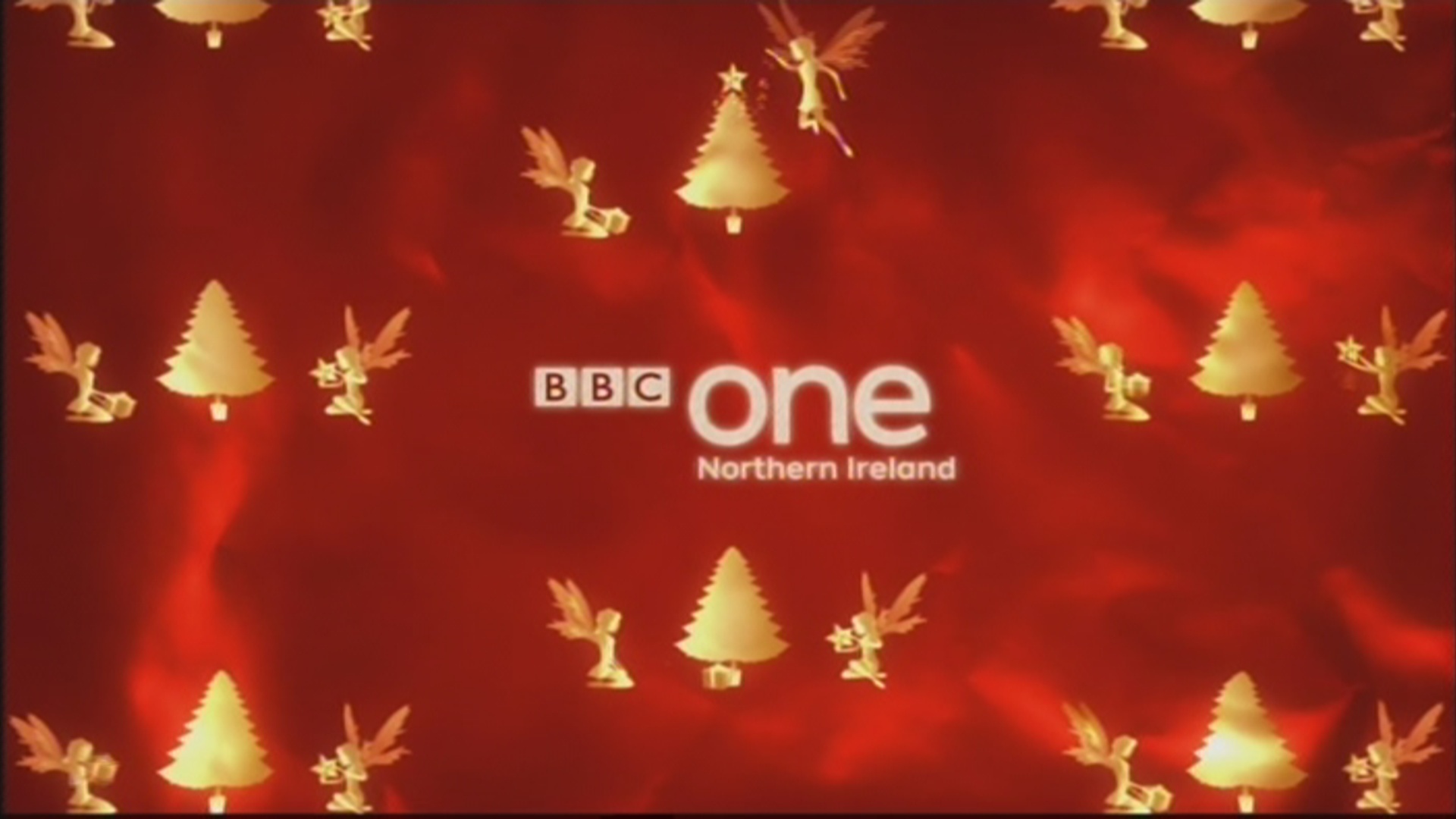 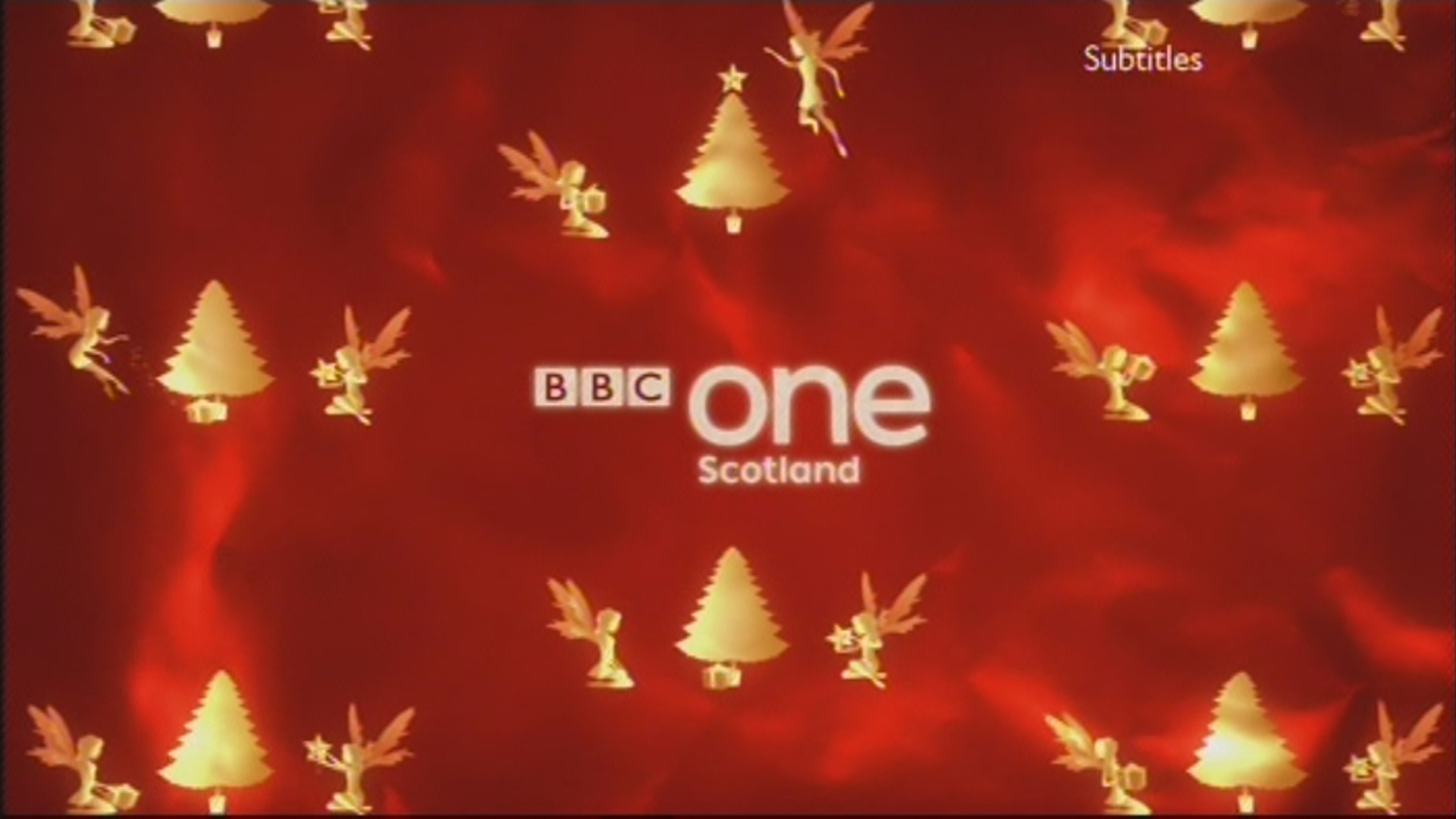 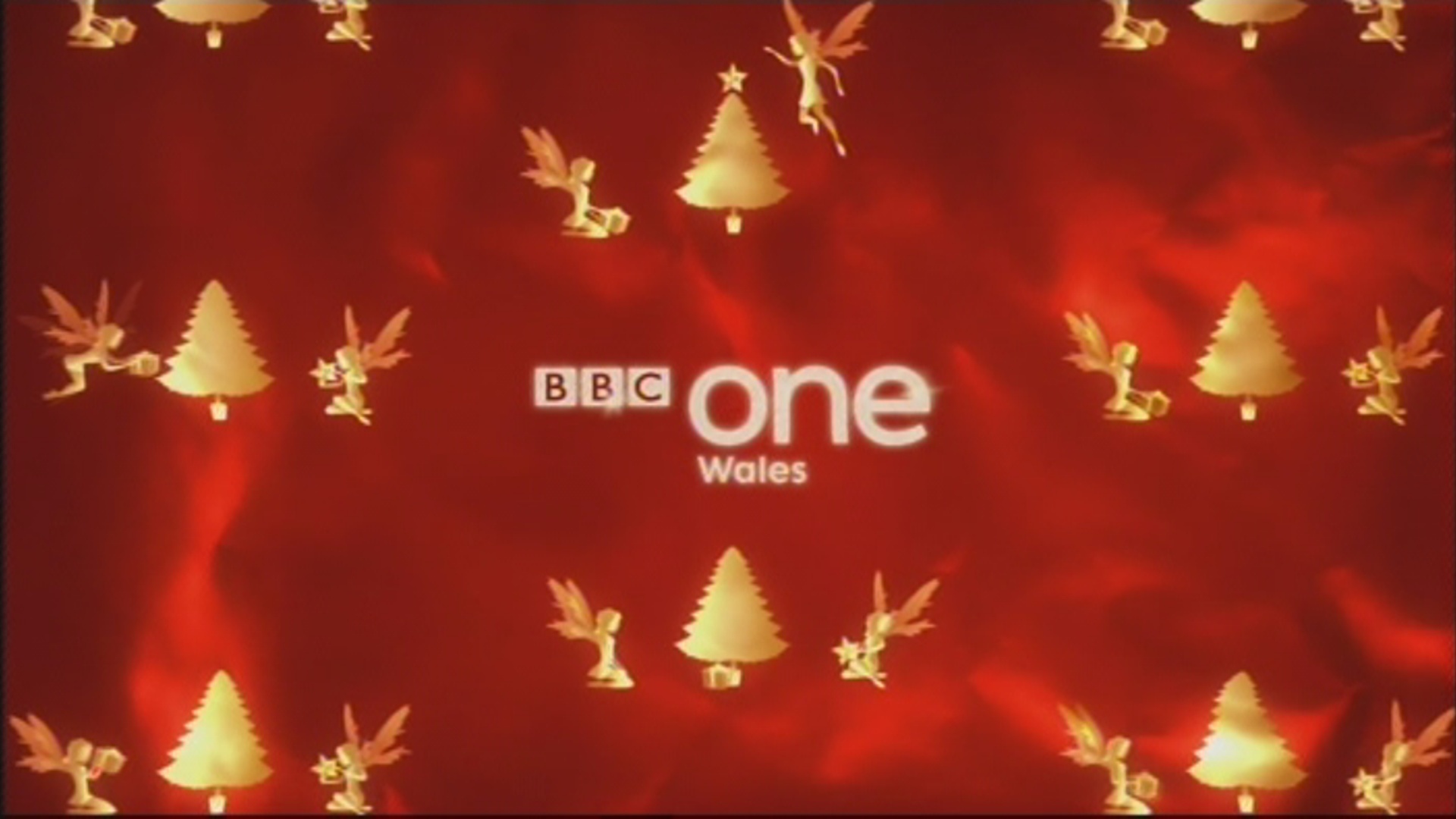 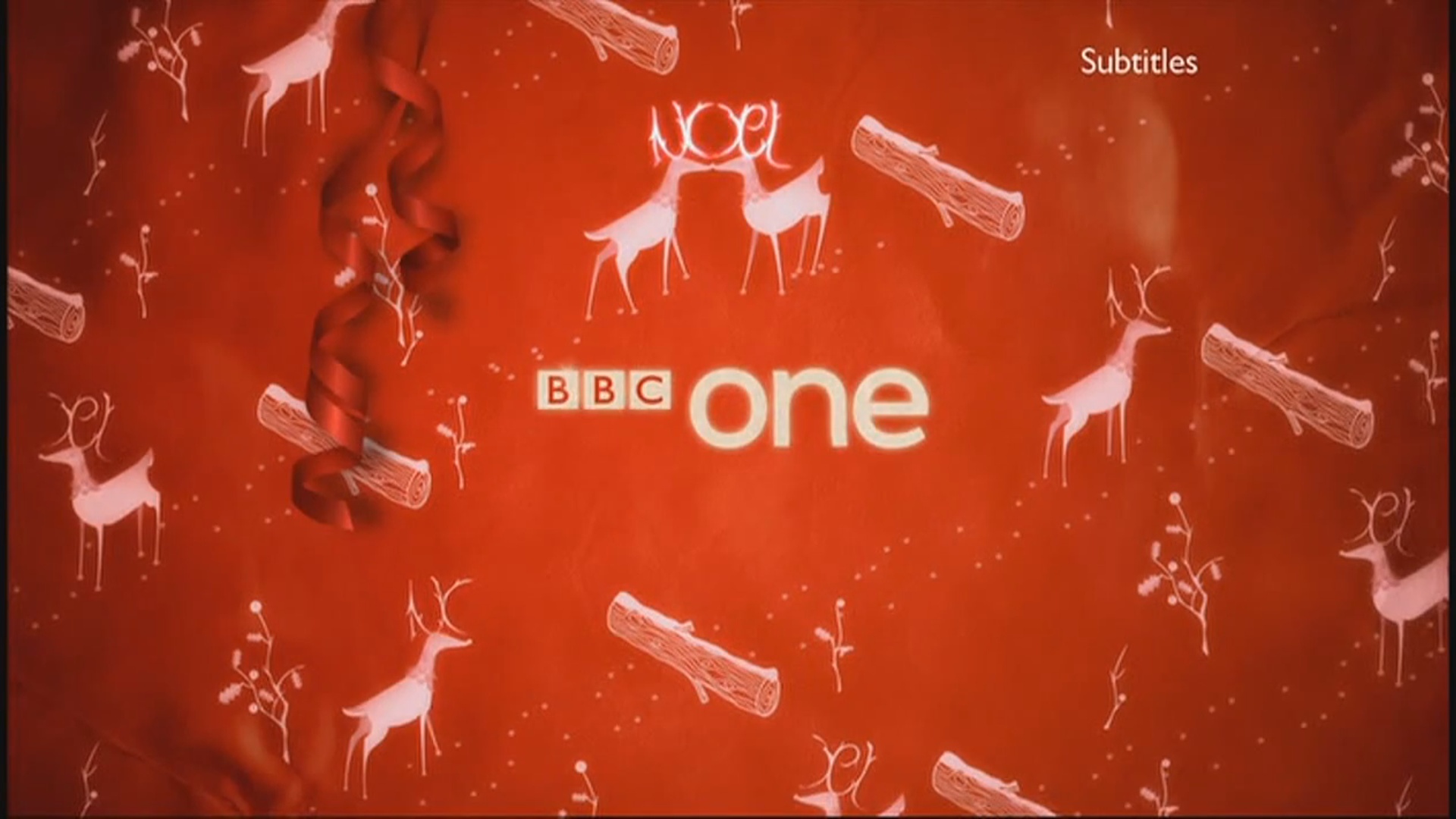 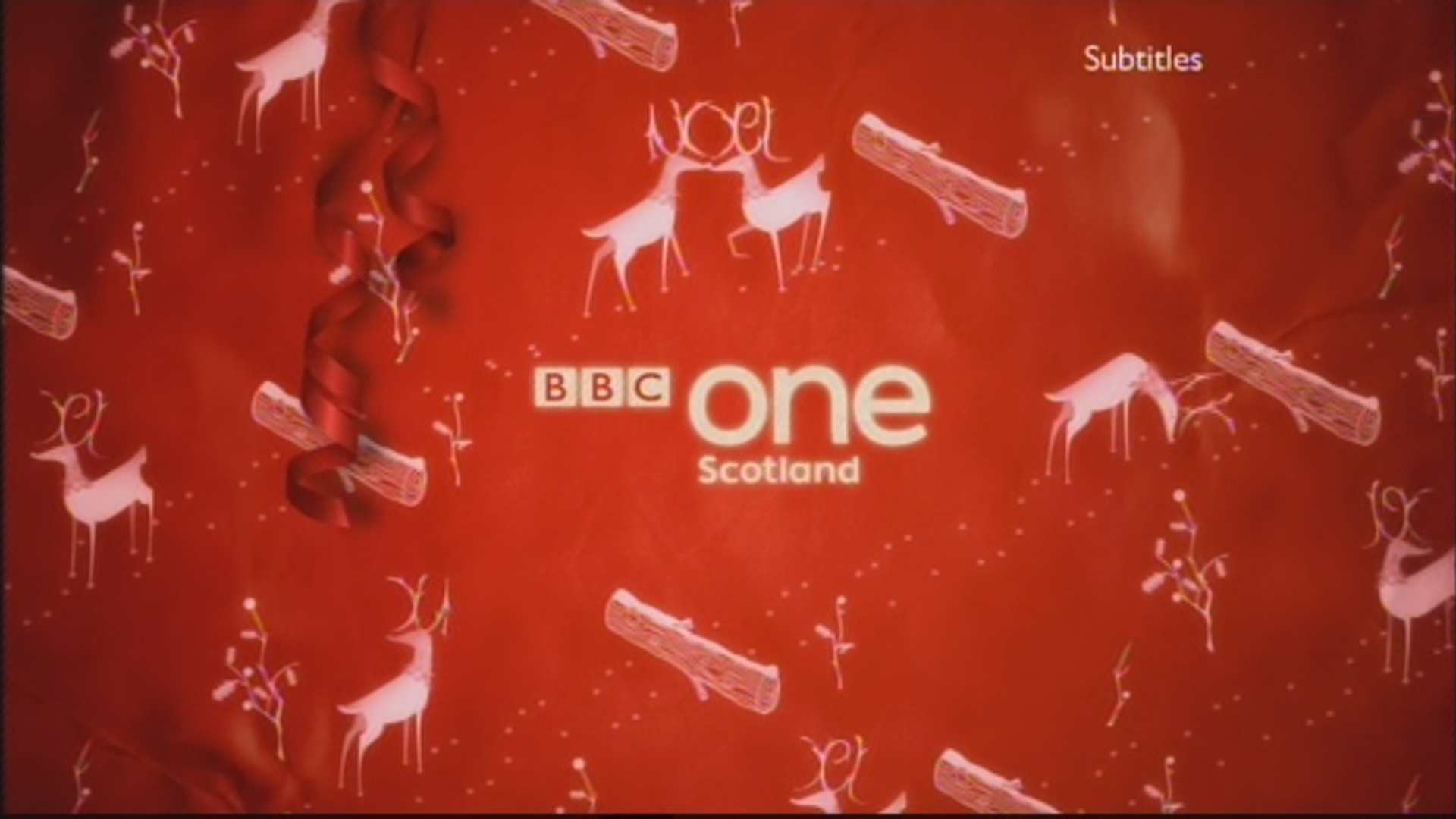 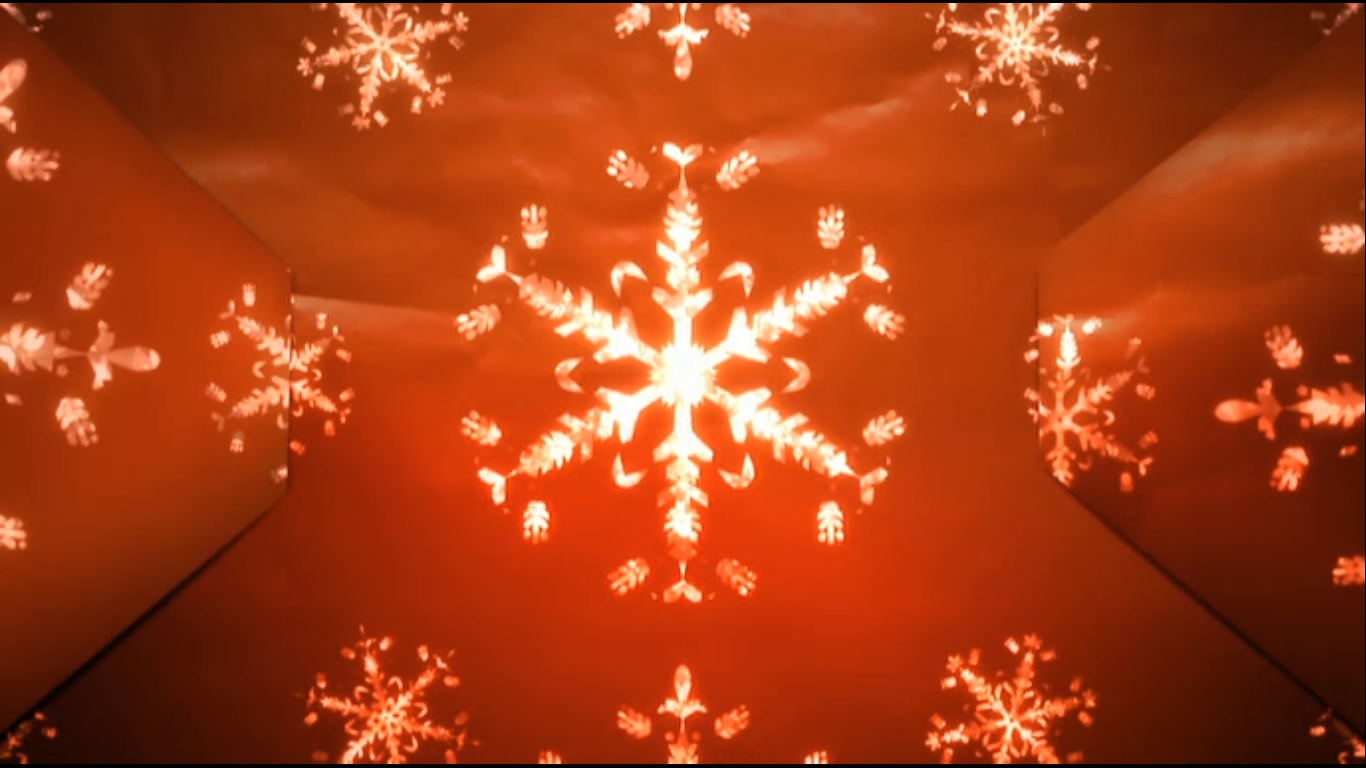 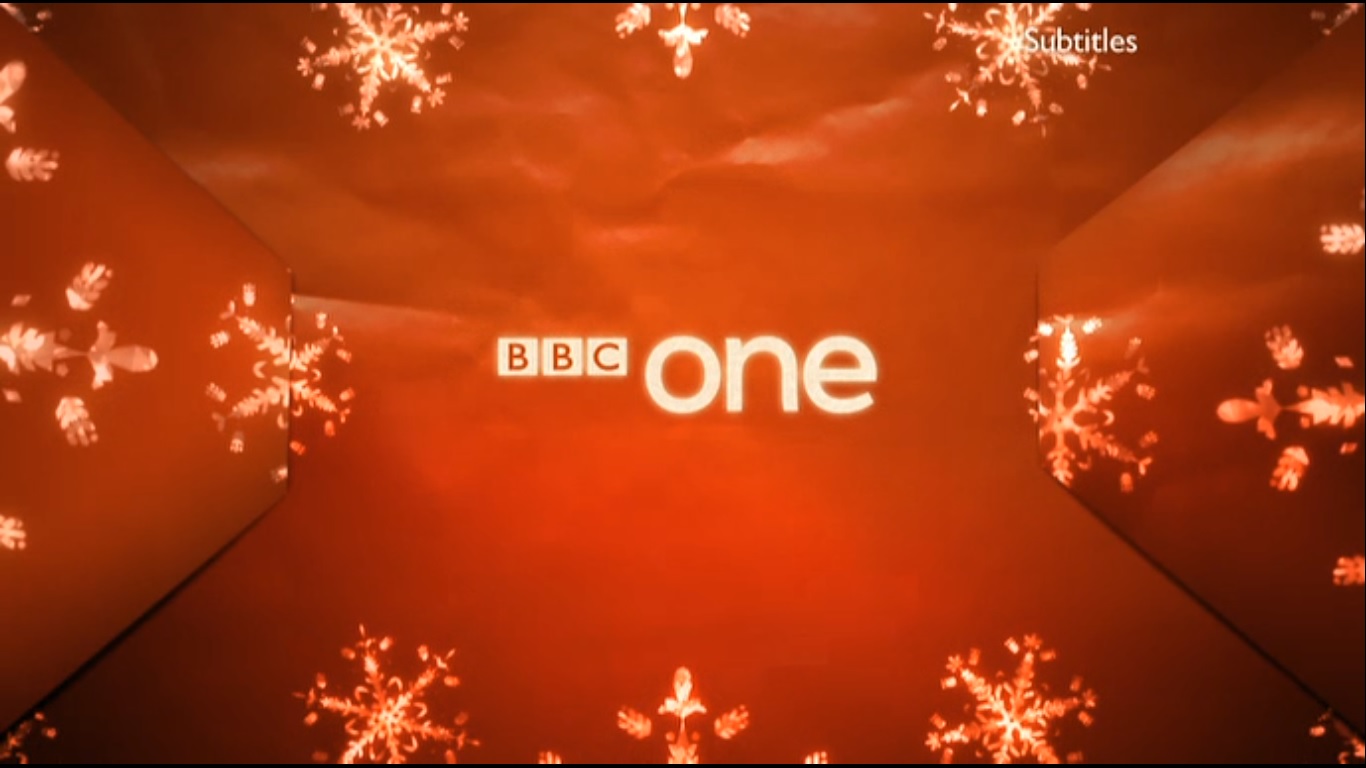 BBC One Christmas Snowflake Ident 2013 A snowflake forms a circle. There is a news variant of this ident without the music. © BBC 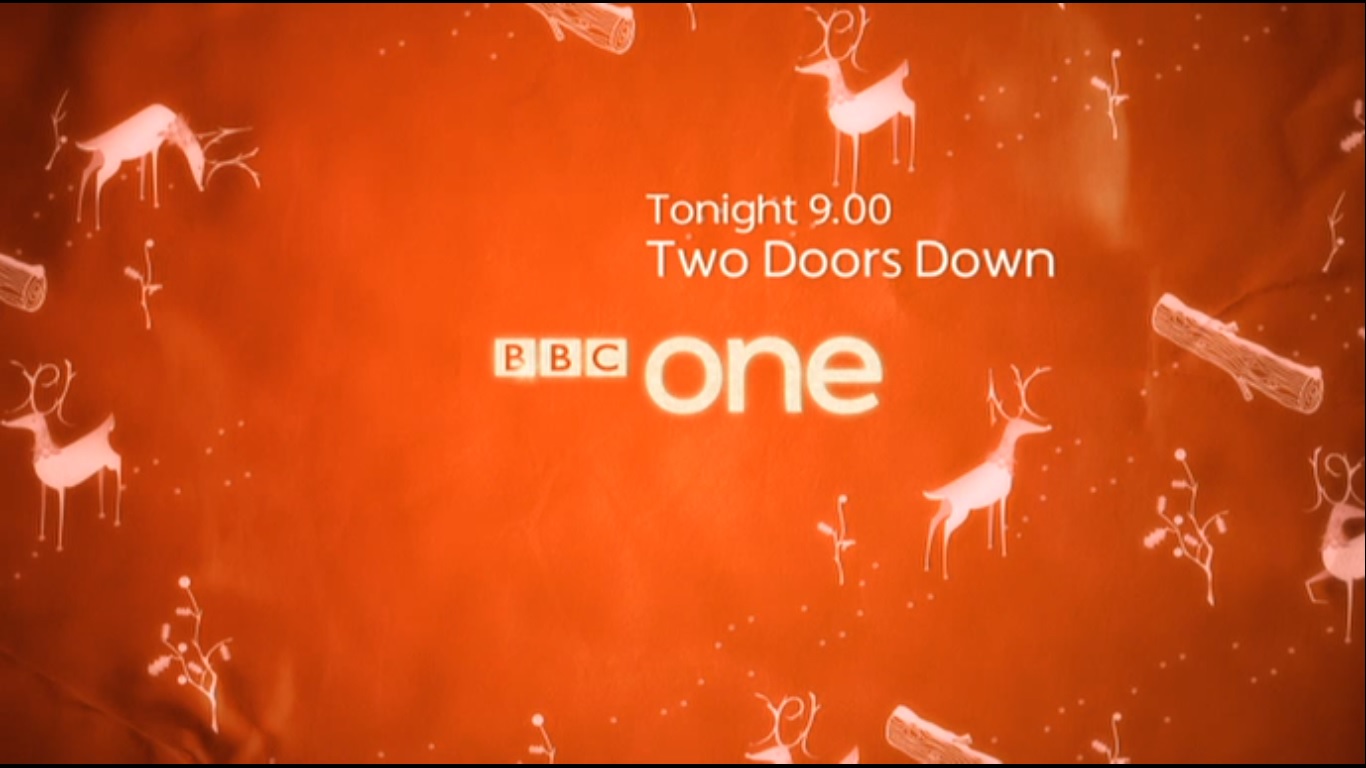 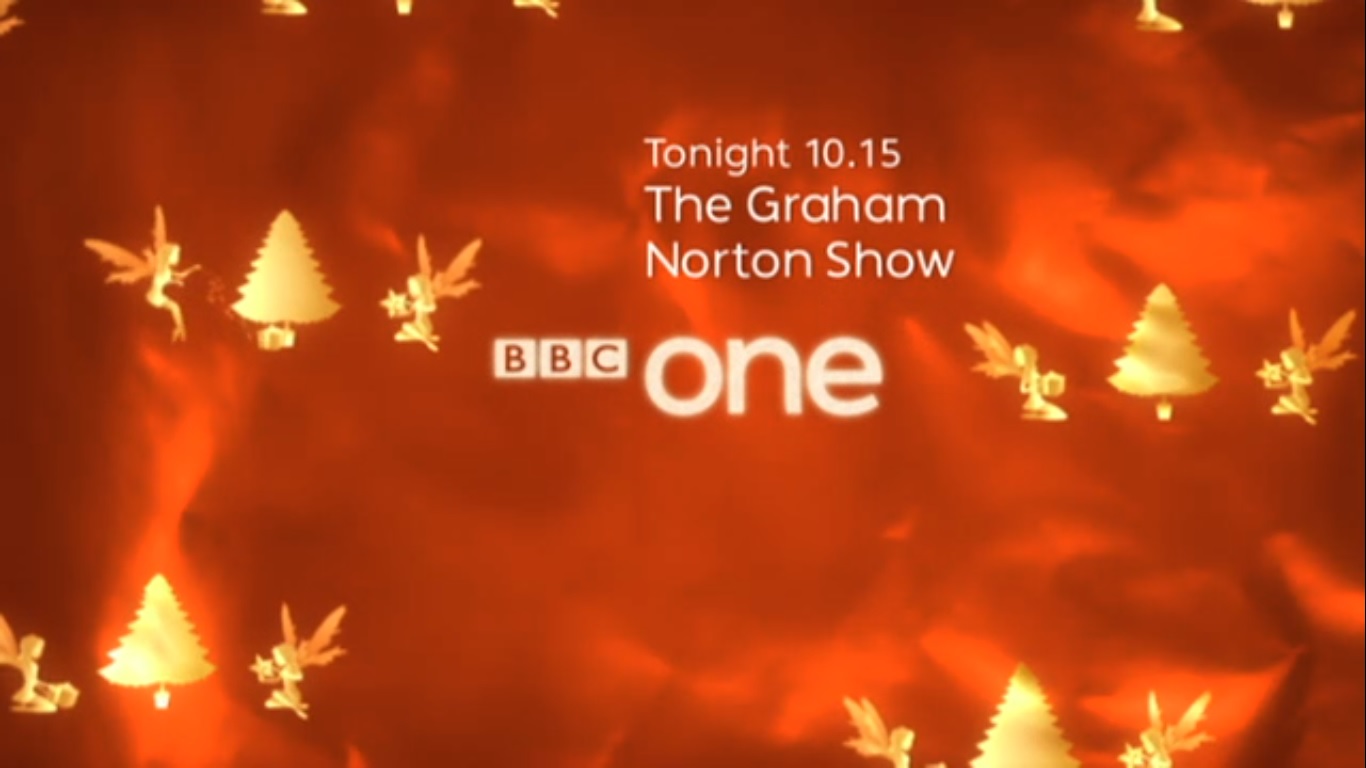 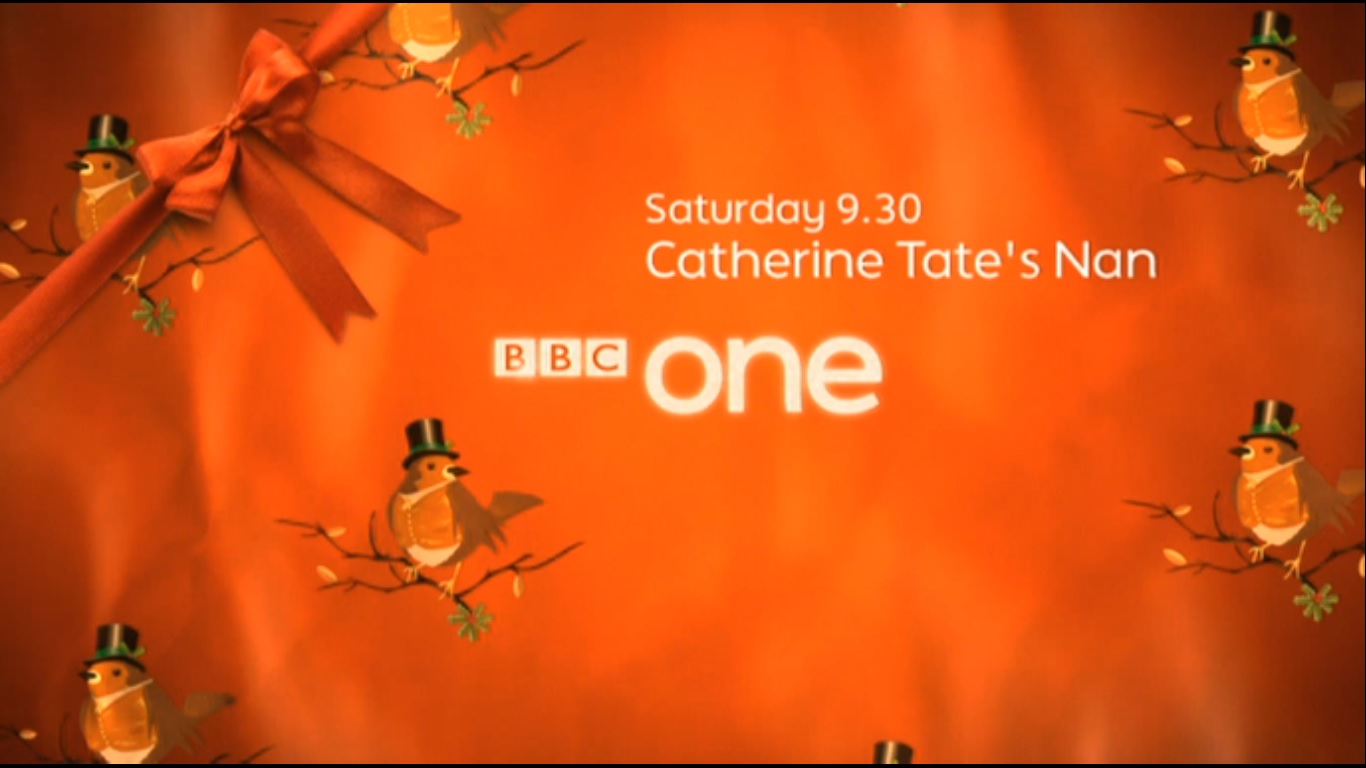 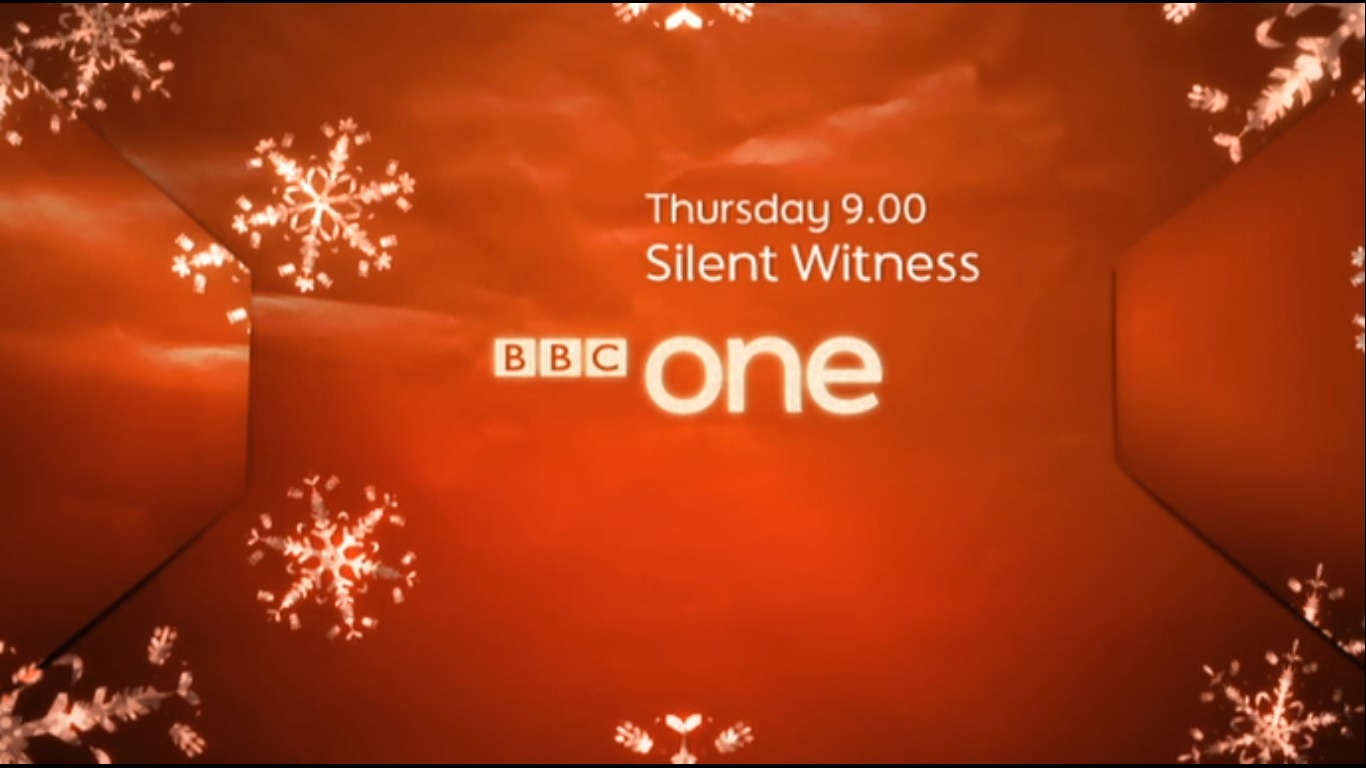 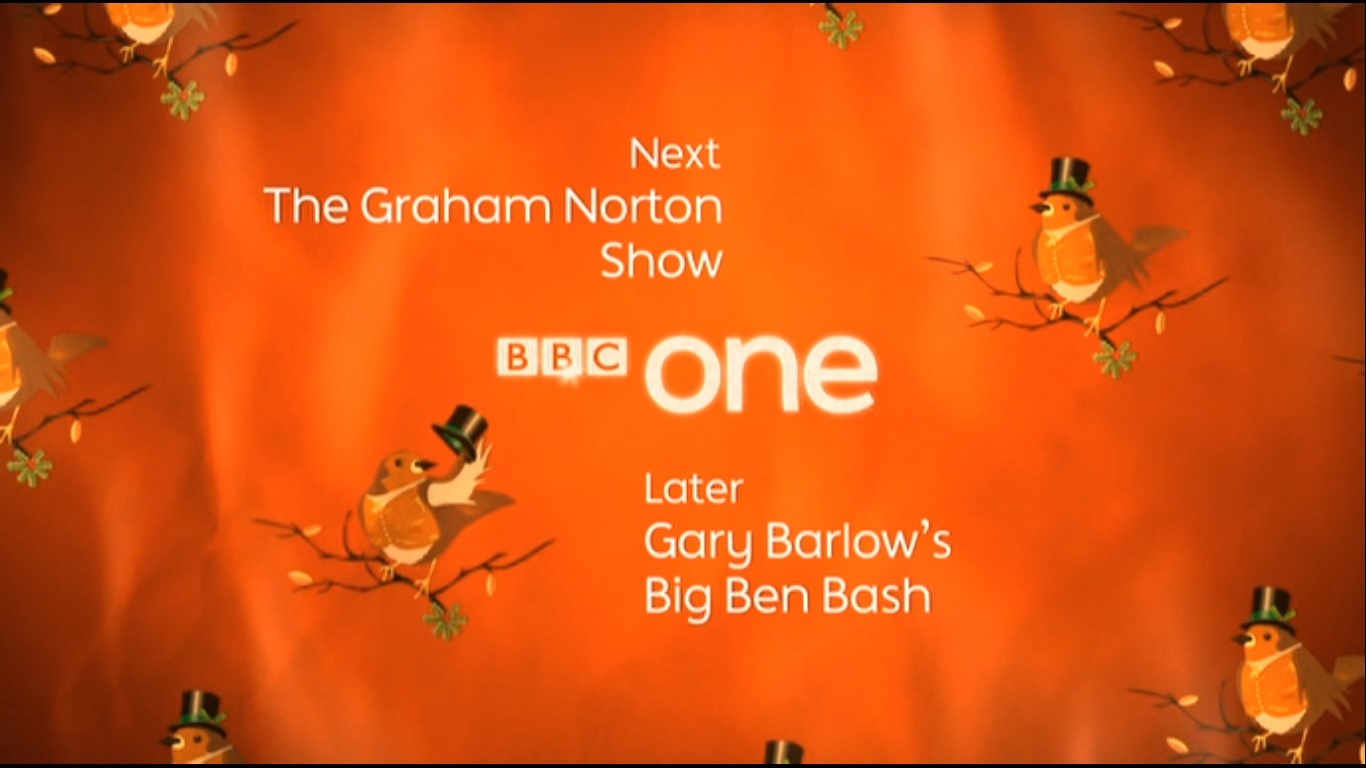 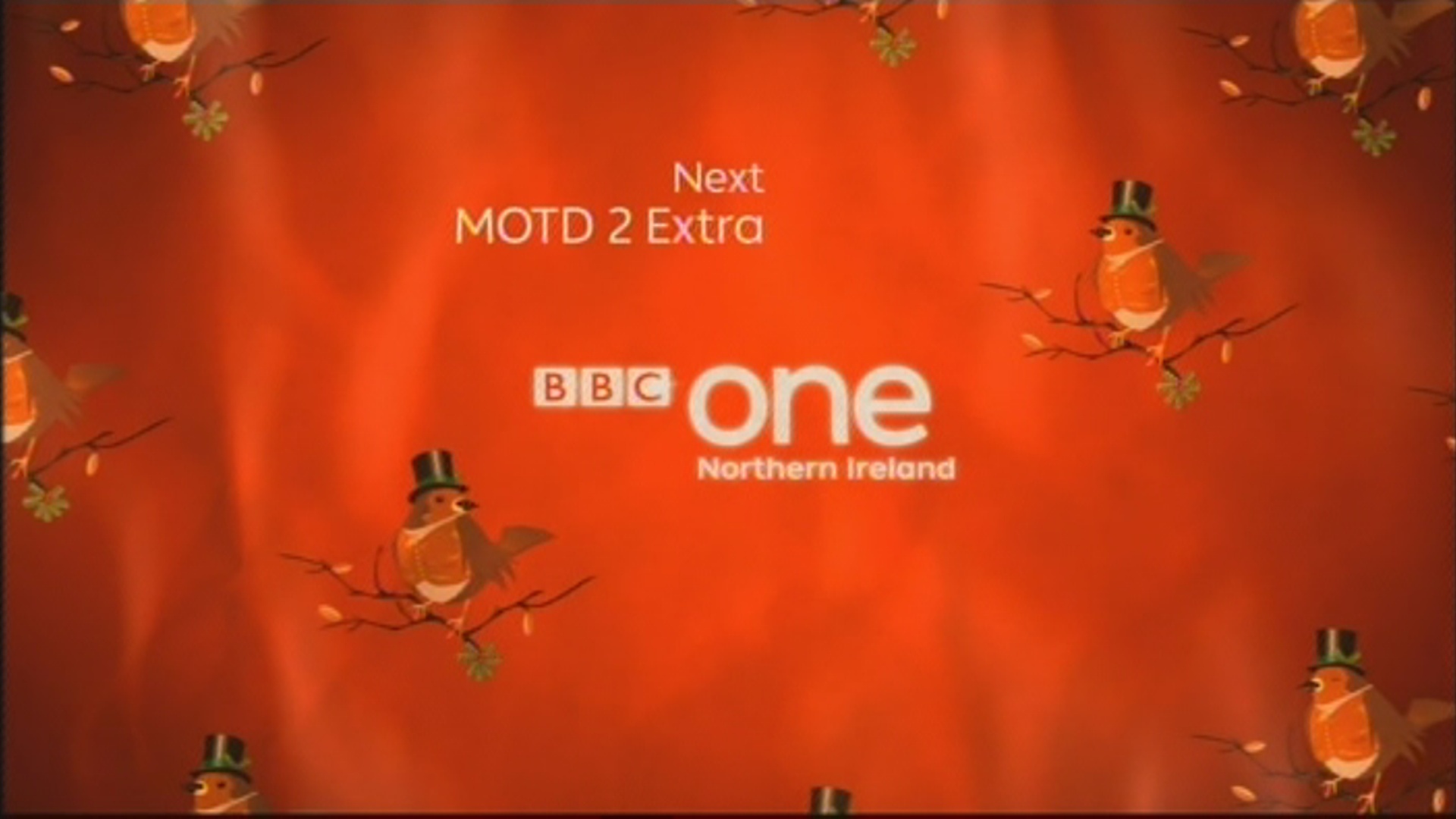 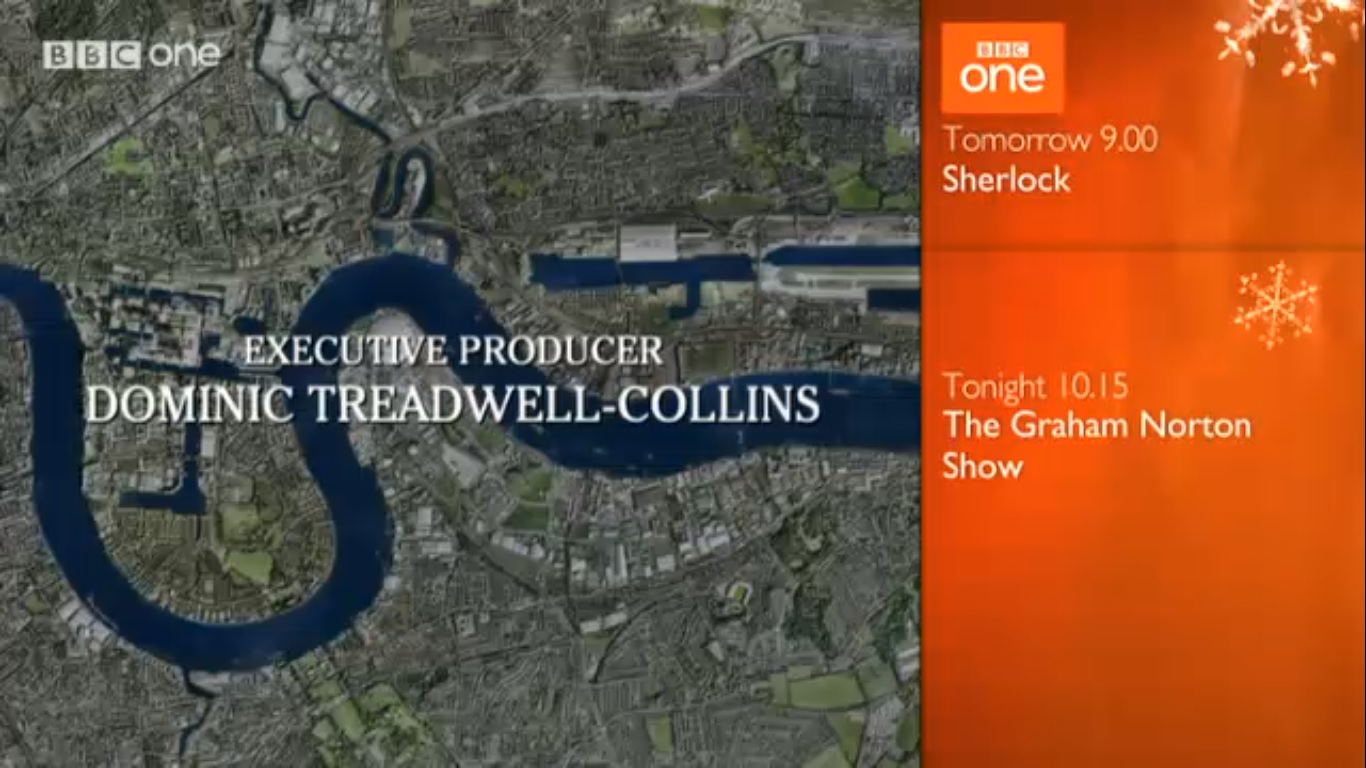 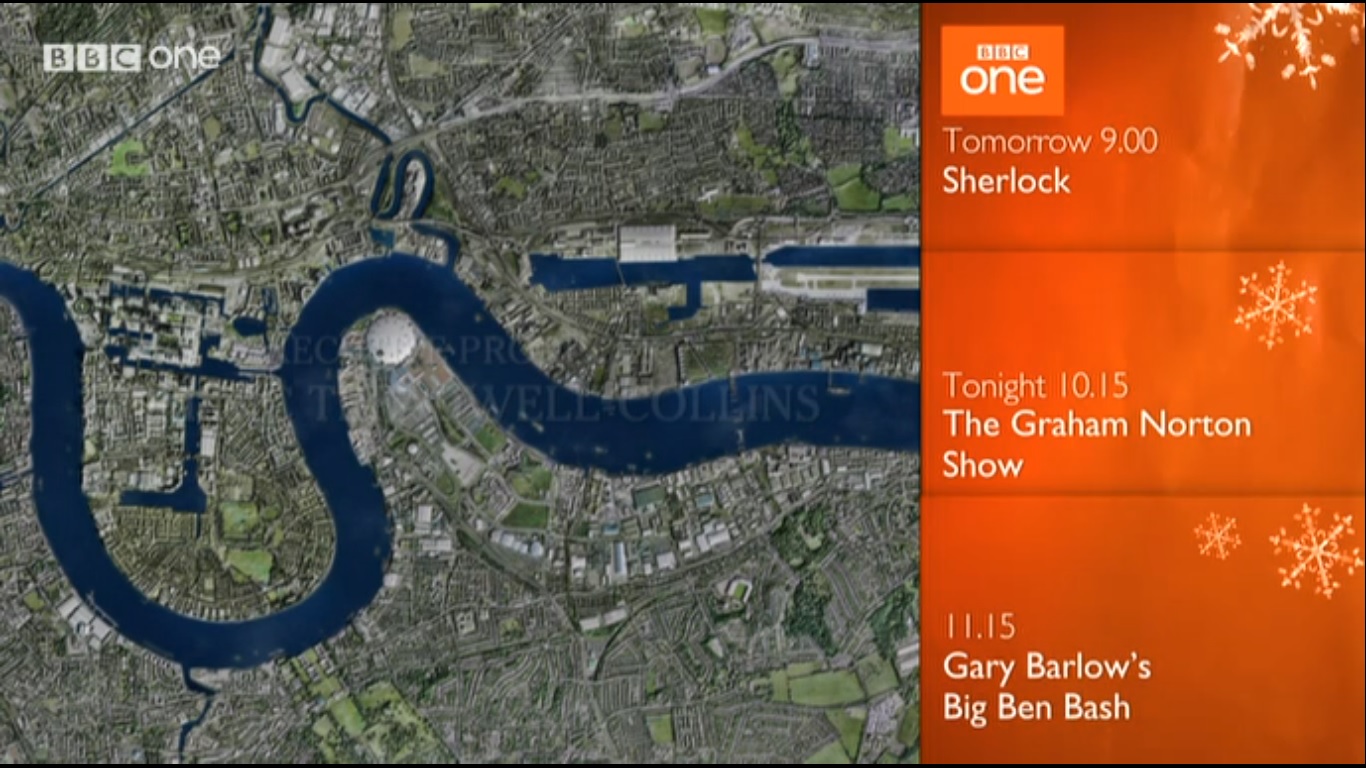 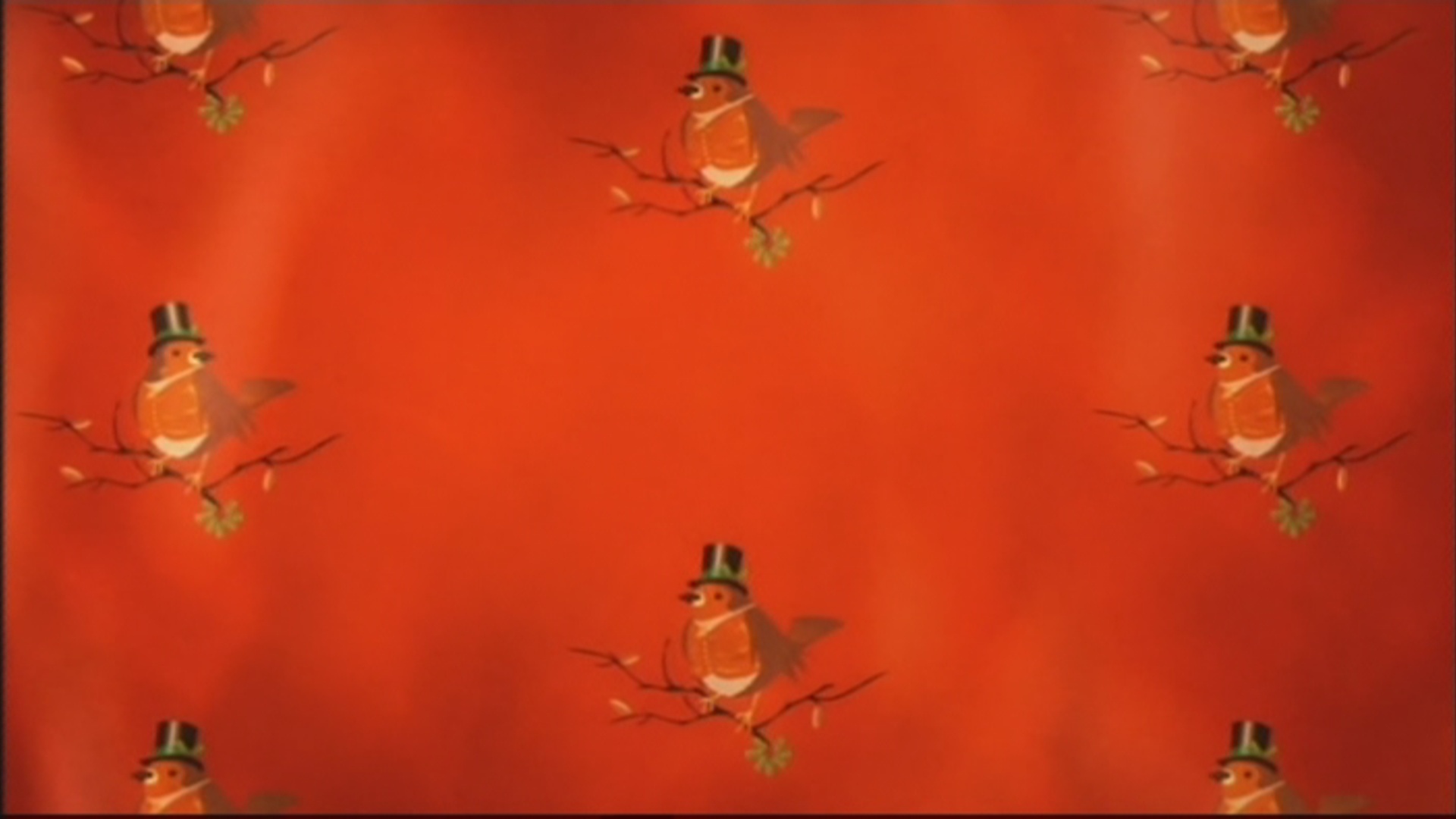 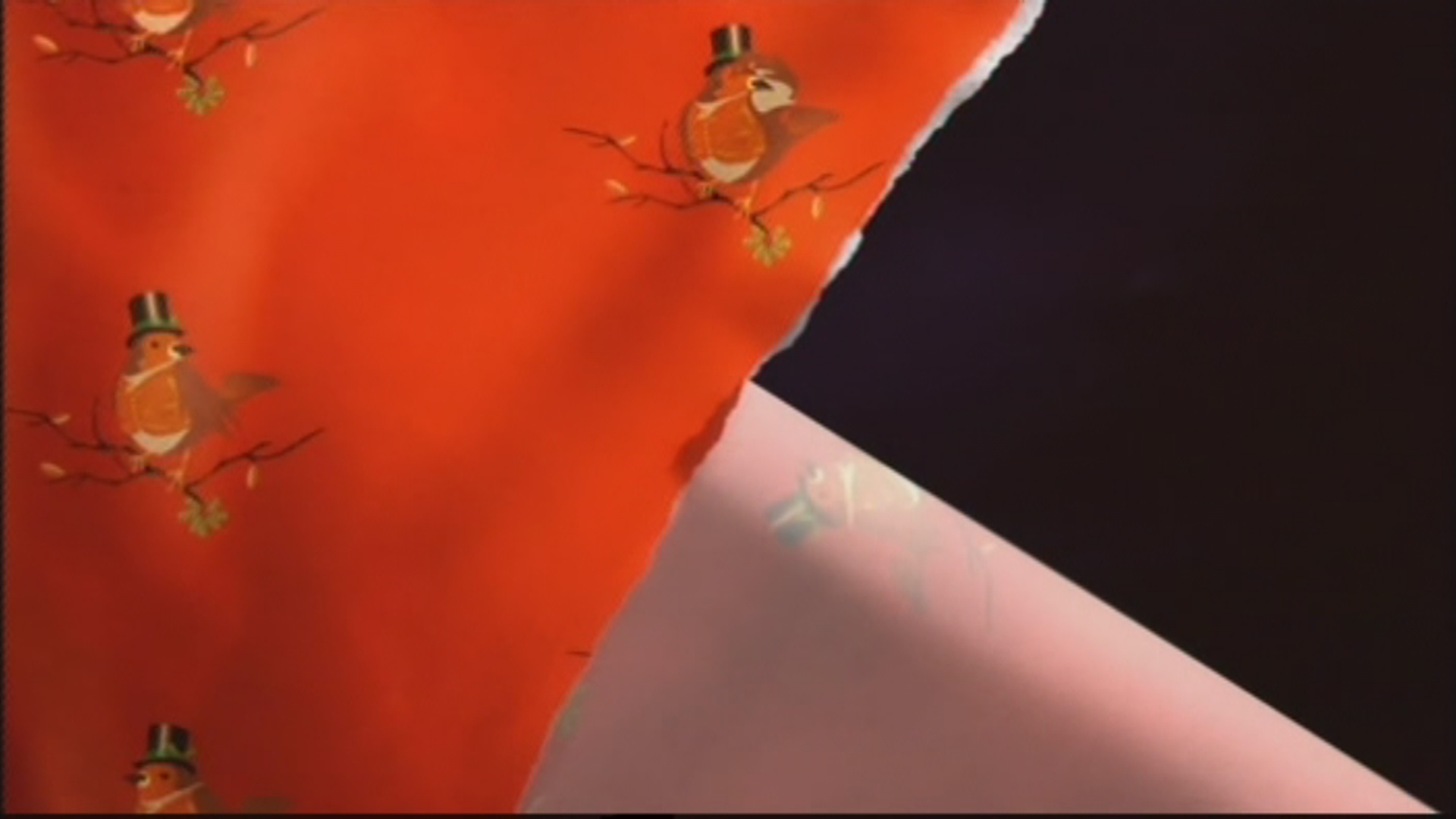 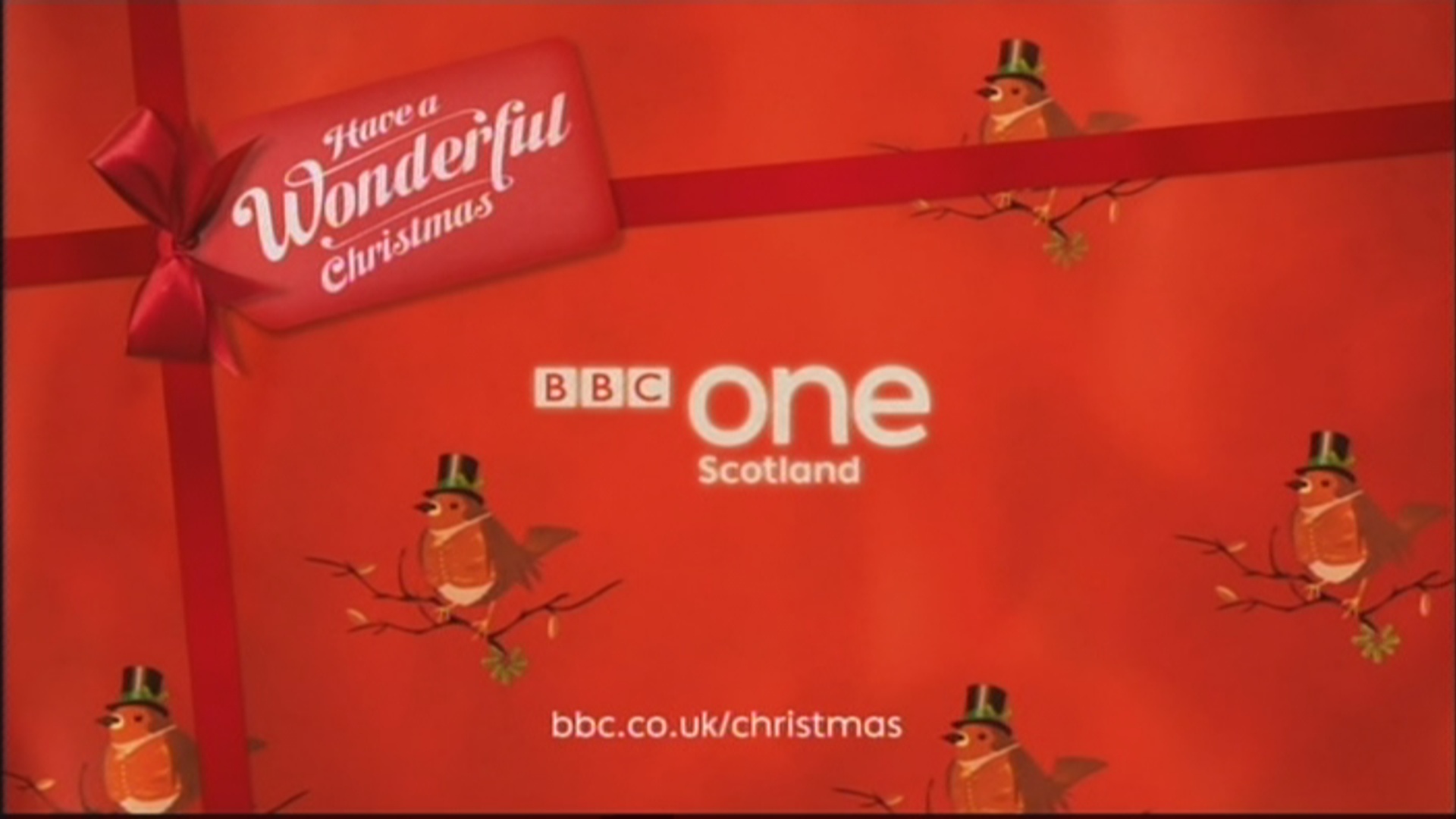 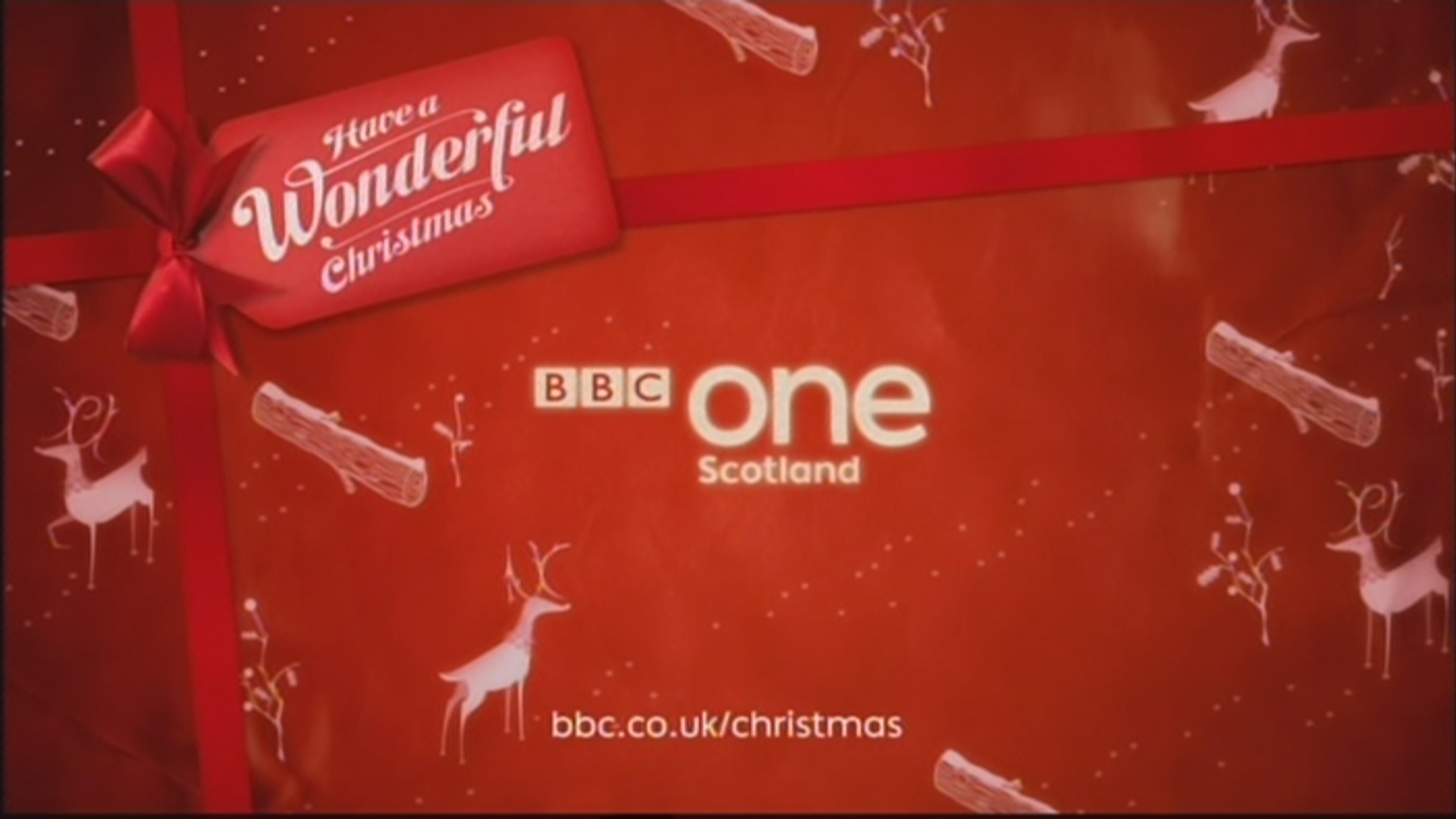 BBC One Christmas Have a Wonderful Christmas 2013 Promo © BBC
Archive

BBC One: Christmas 2013 Idents & Presentation
Presentation Archive uses cookies on our website to give you the most relevant experience. By clicking “Accept”, you consent to the use of all the cookies.
Cookie settingsAccept
Manage consent