BBC Two is the second television channel operated by the BBC. The channel launched on 20 April 1964. From 1 July 1967 it was the first TV channel to broadcast in colour in Europe.

Special thanks to our BBC presentation contributor Cavan, for capturing and updating the presentation in this section.

On 27 October 2018, BBC Two was rebranded. The familiar ‘2’ from the 1990s was dropped in favor of a two shaped curve. Numerous CGI idents were introduced. 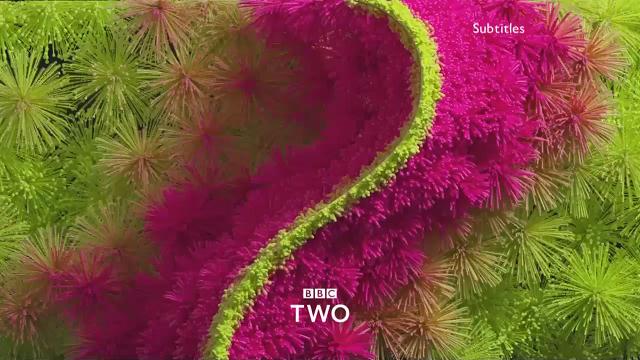 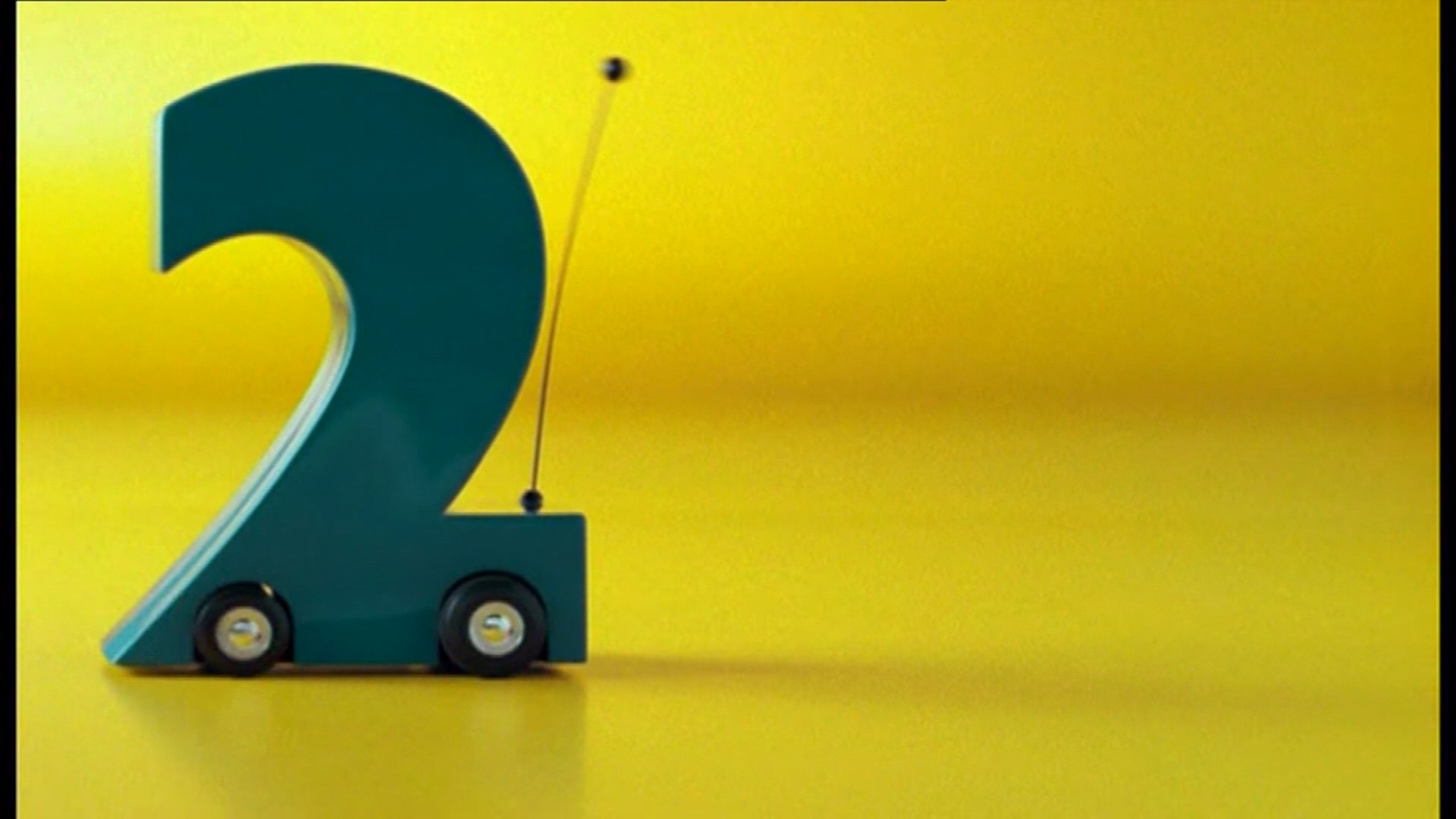 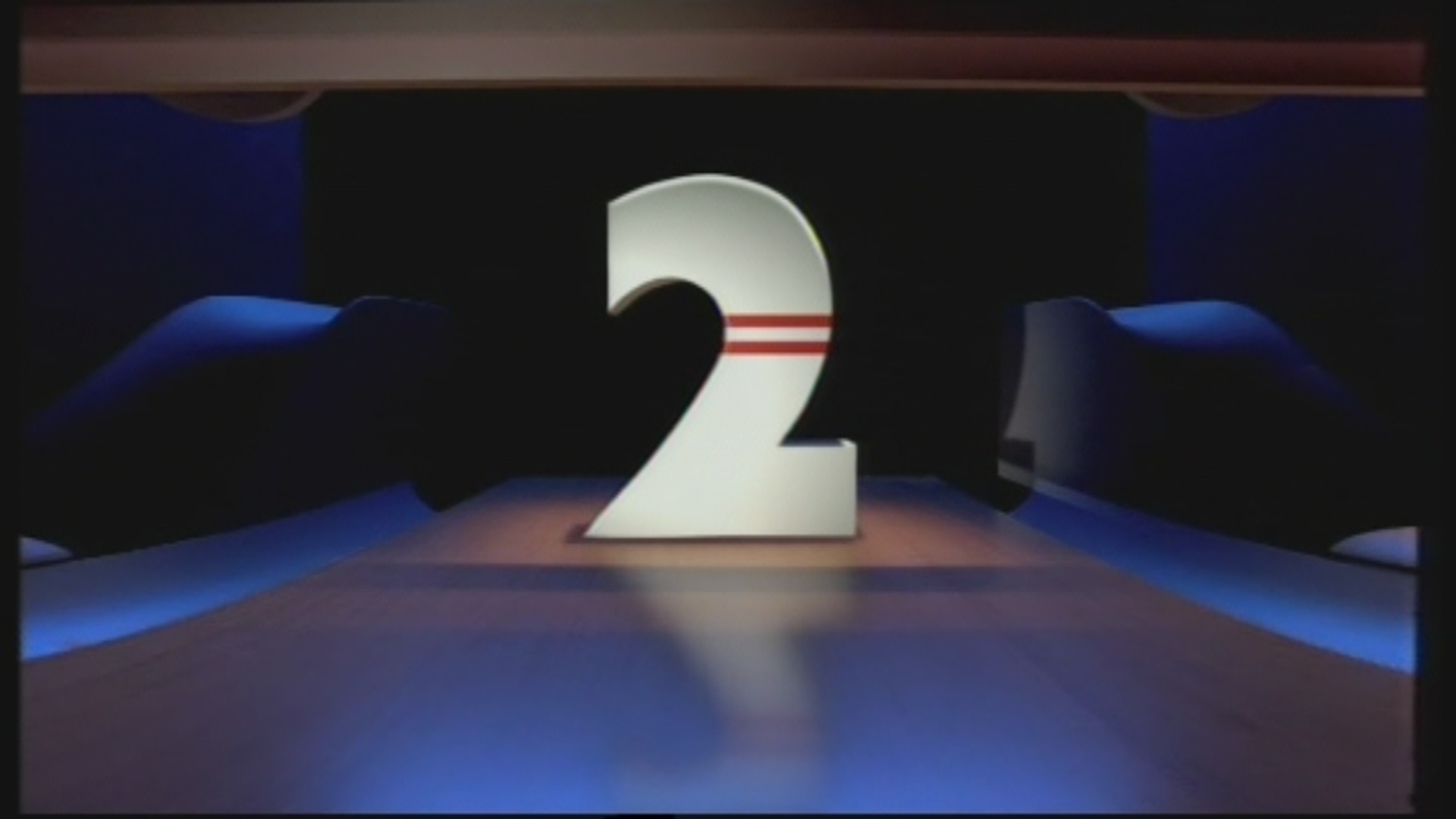 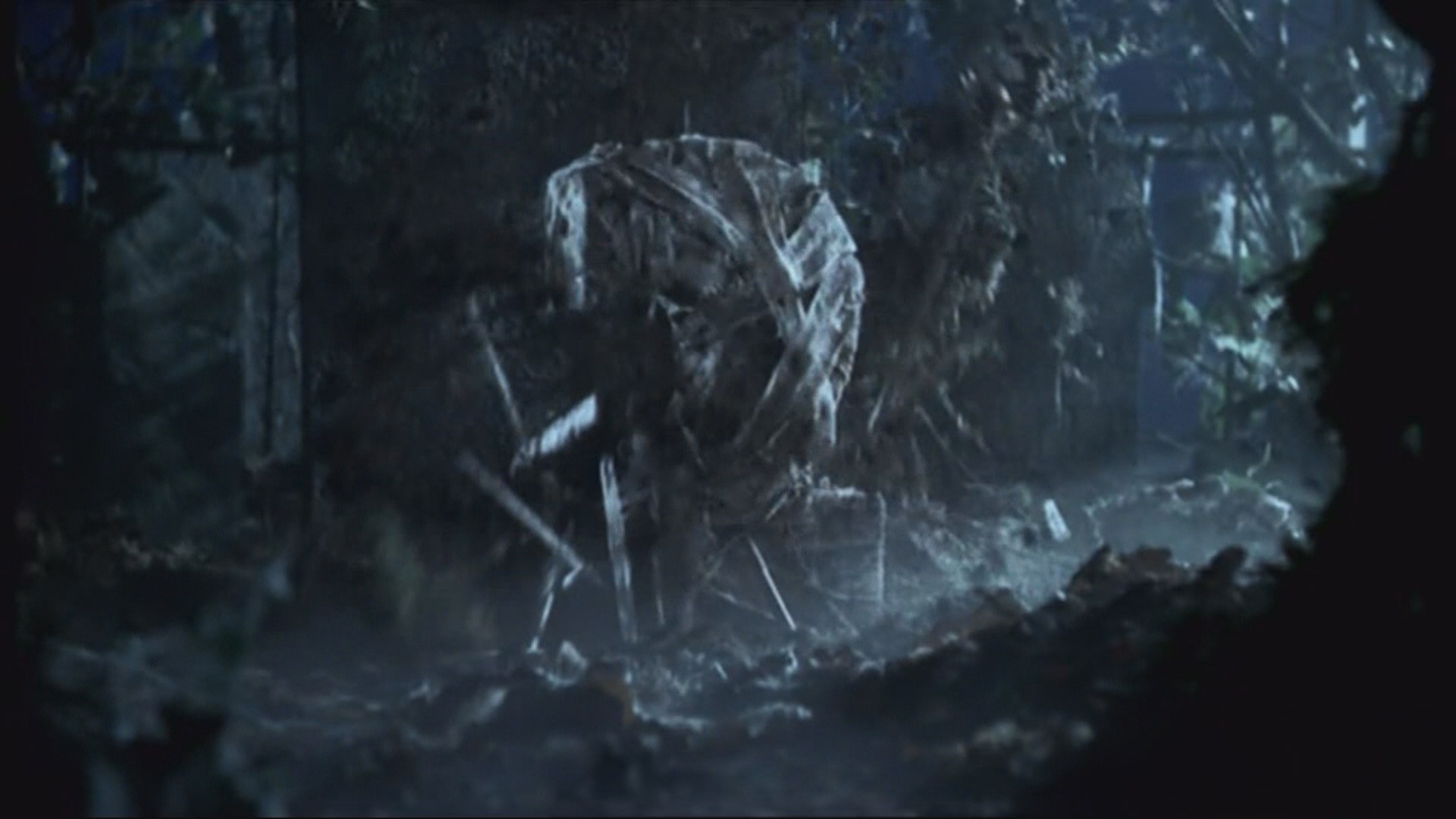 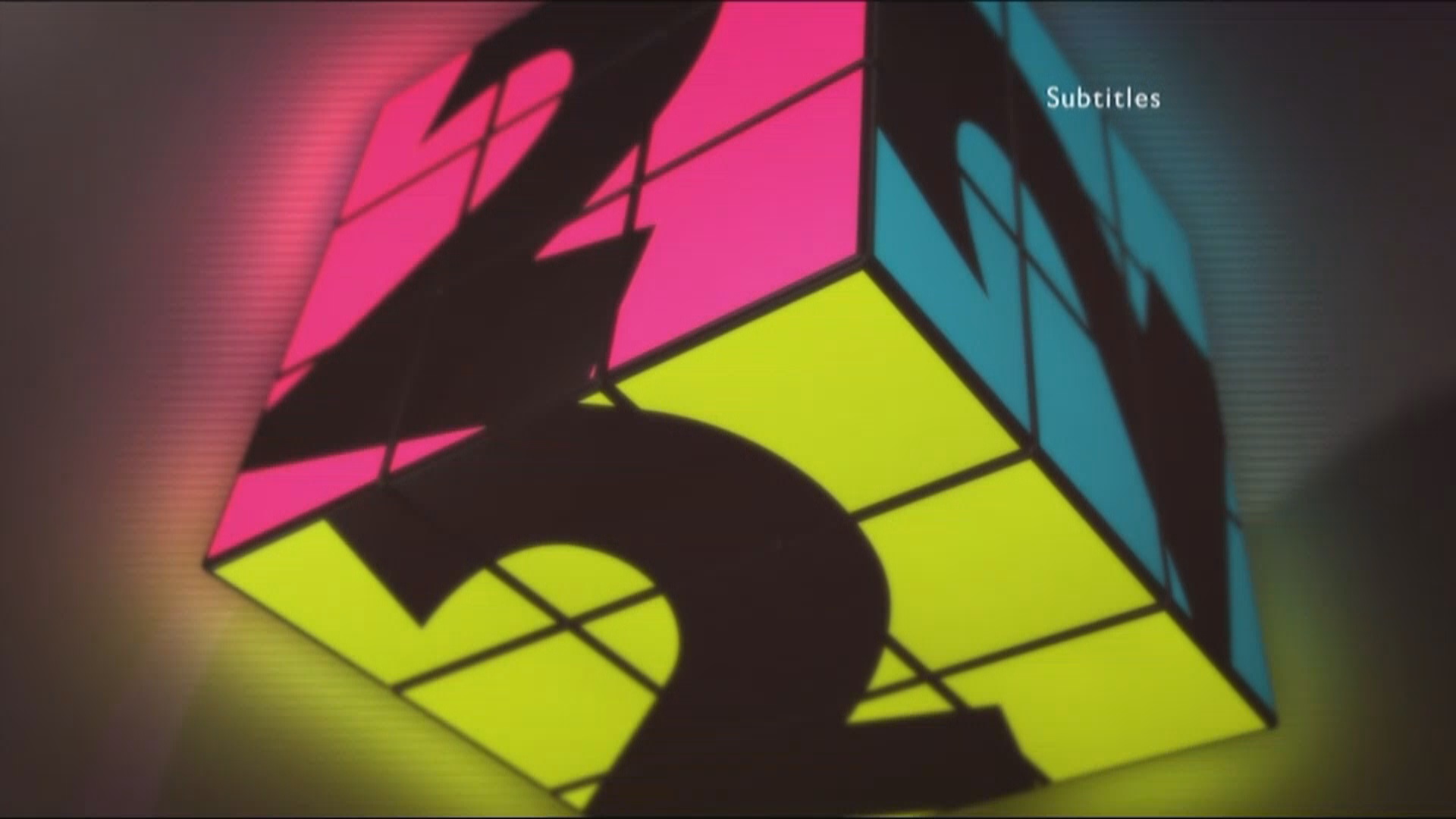 Once again BBC Two presentation was updated, this time new soundtracks were added to the idents featuring songs from indie rock band Alt J. Channel of the Year text was poorly integrated into the idents following its win at the 2012 Media Guardian Edinburgh International Television Festival. 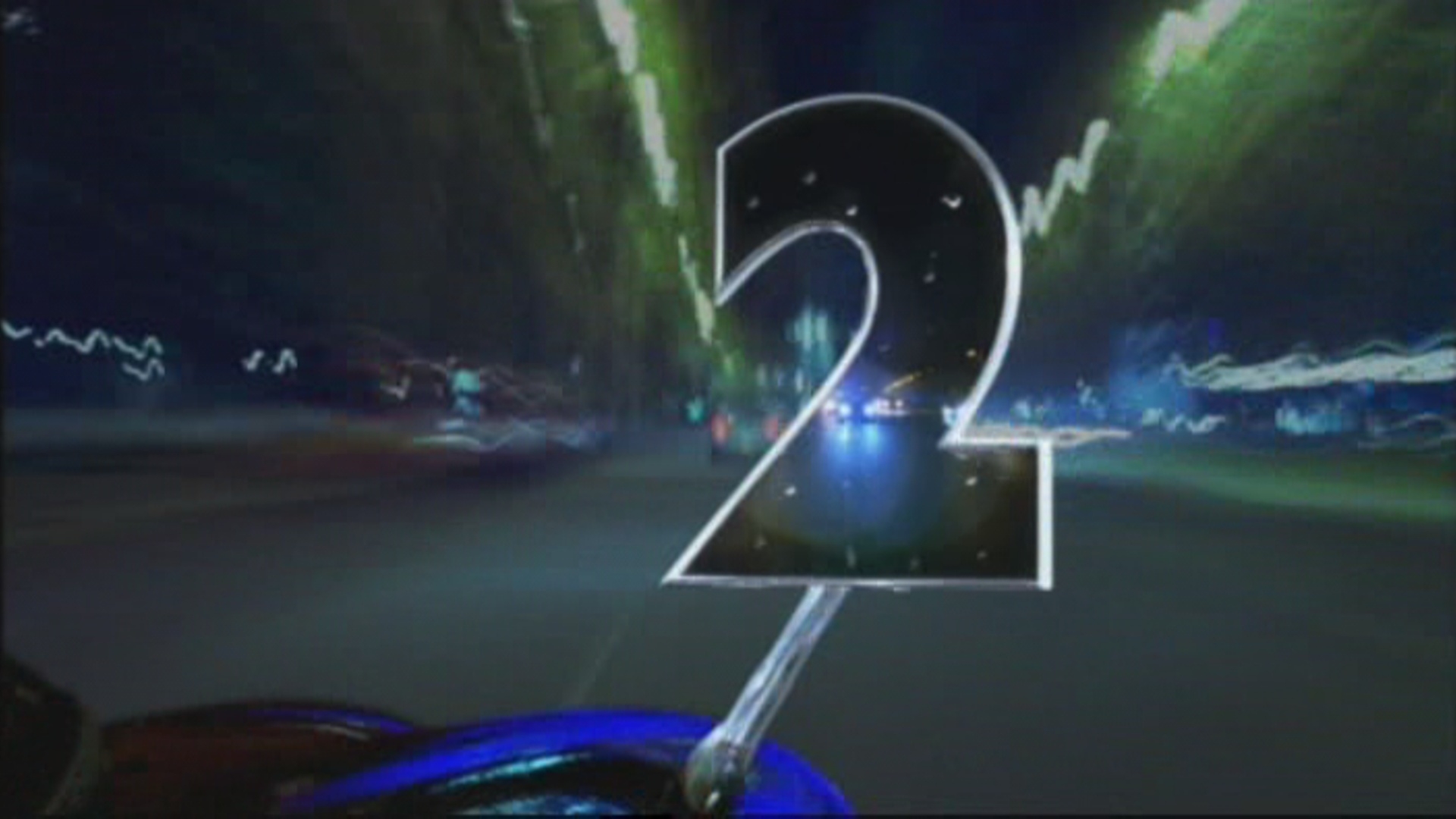 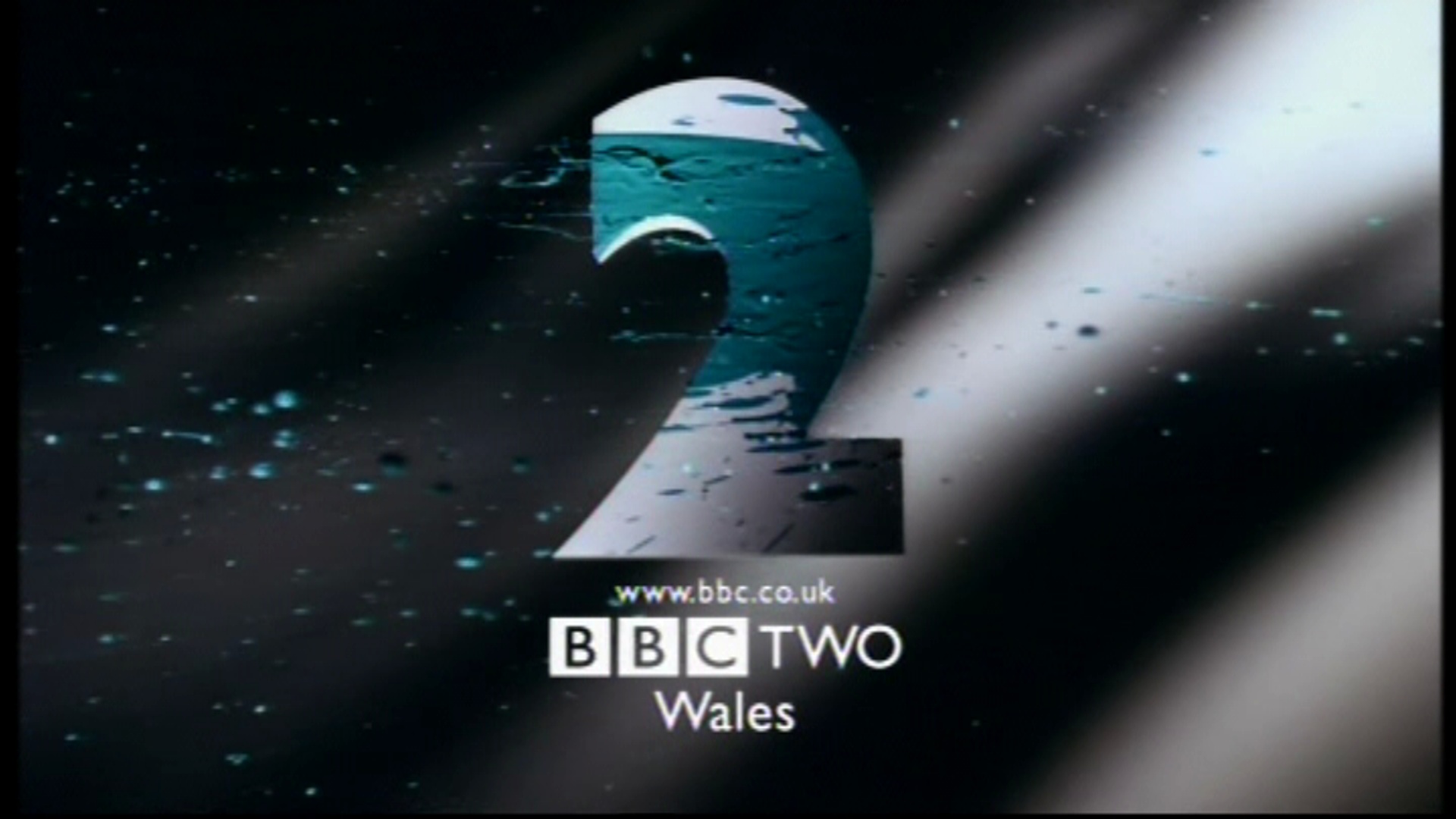 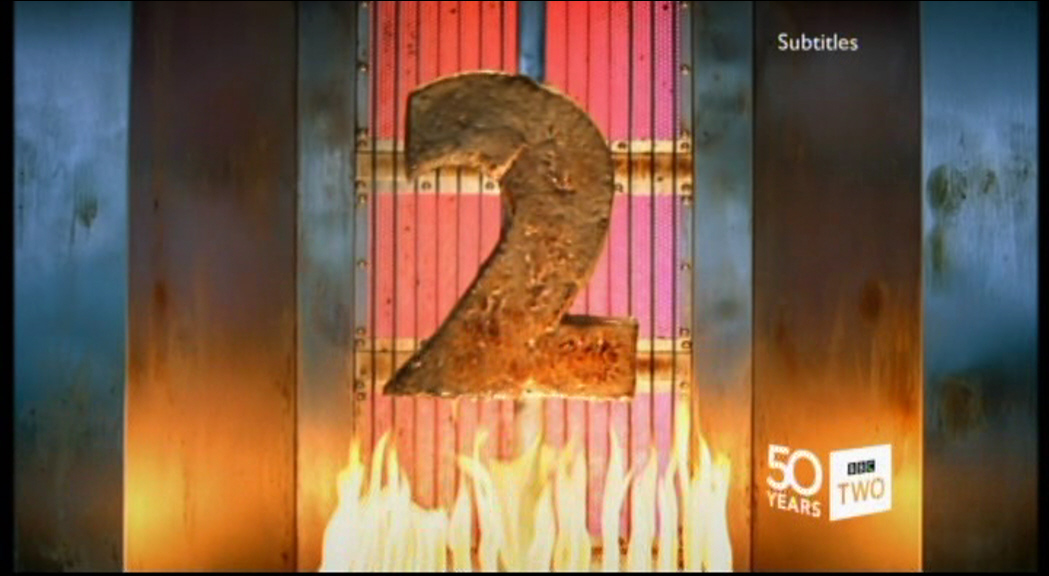 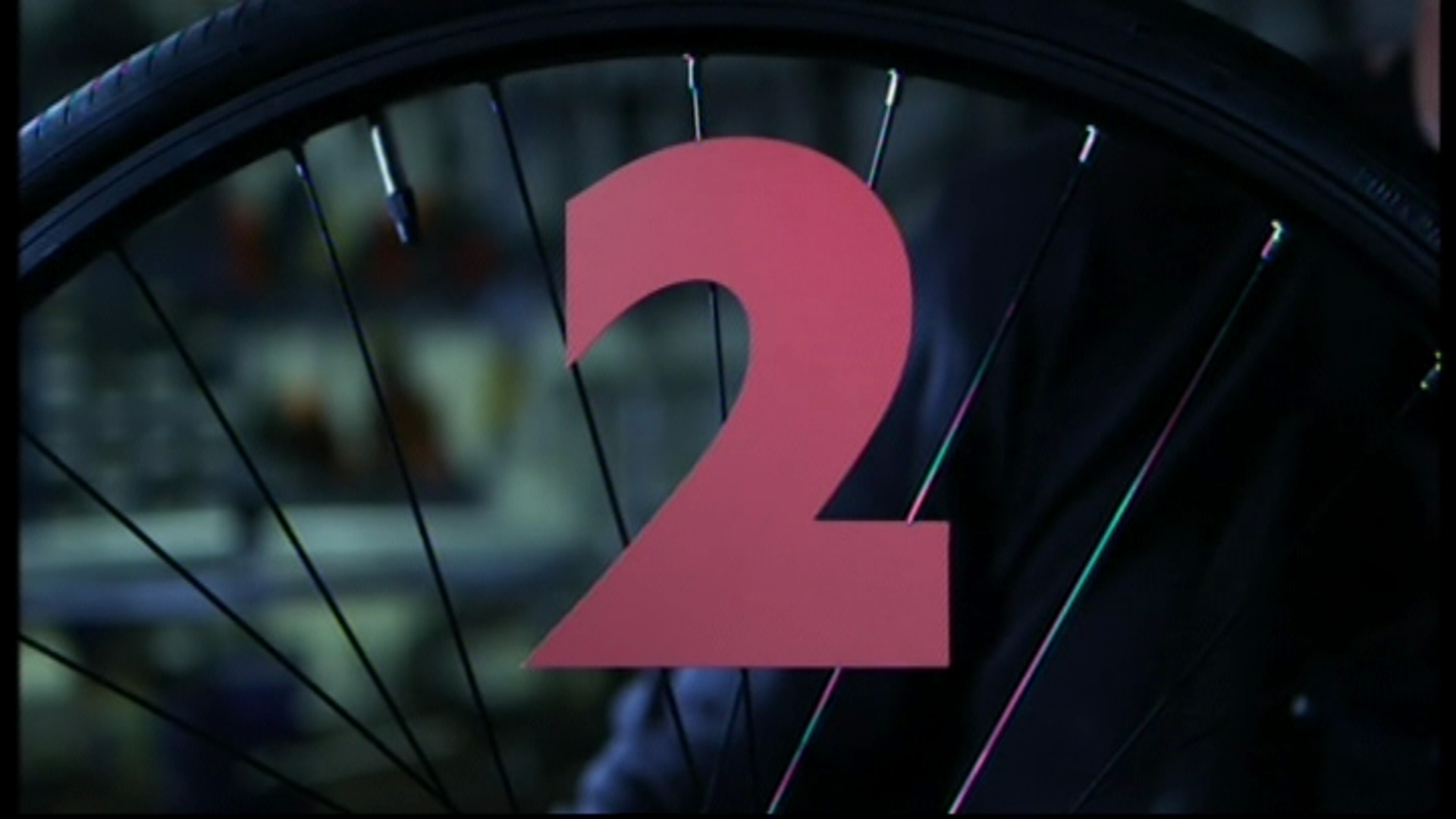 BBC Two updated its presentation on 16 June 2009. Many idents from 2007 were withdrawn including the 6 Cappuccino & Chase idents. The remaining idents were updated with the BBC Two logo moving location from bottom left to bottom right. The logo was updated to fade out half way through the idents. 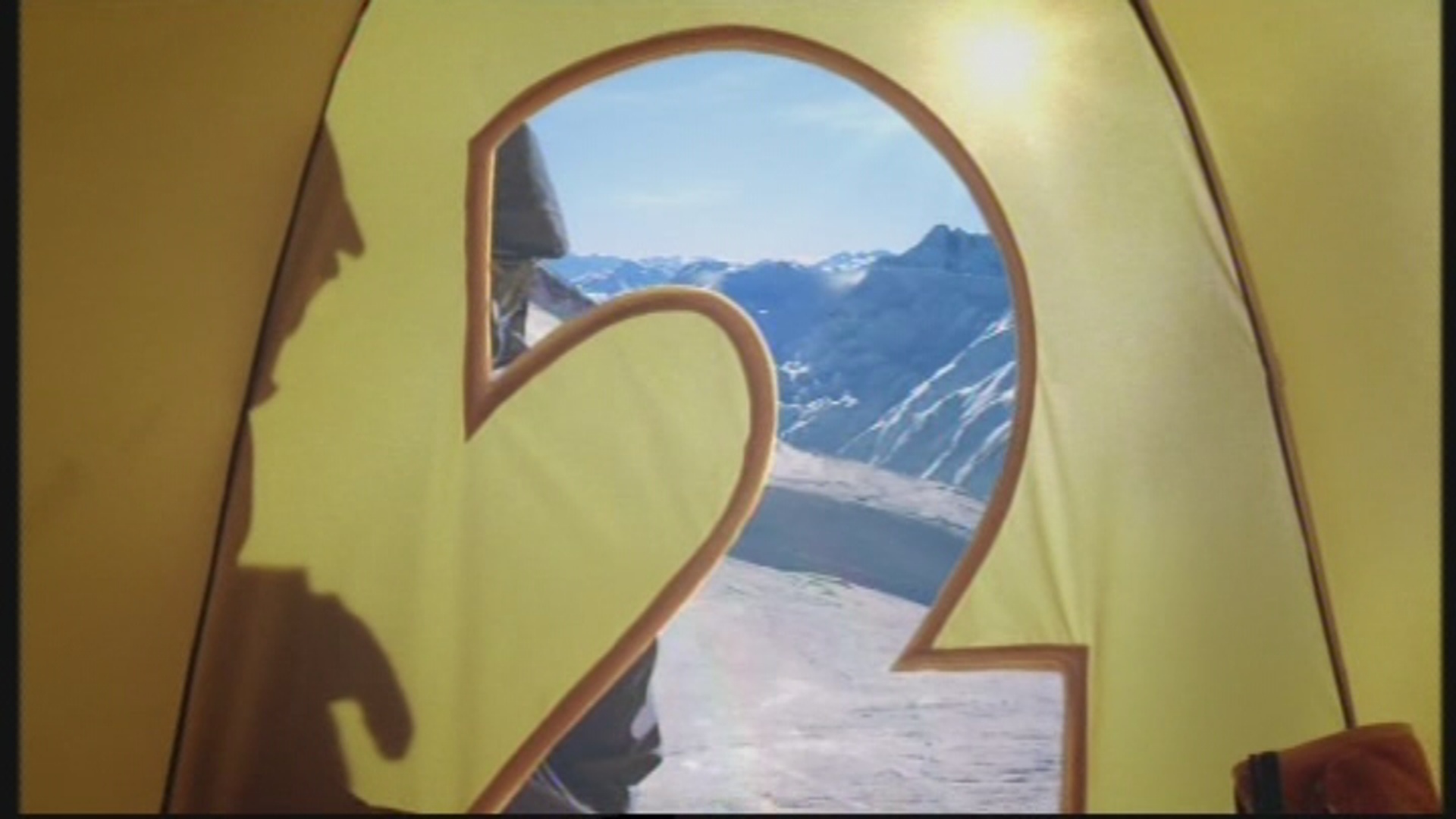 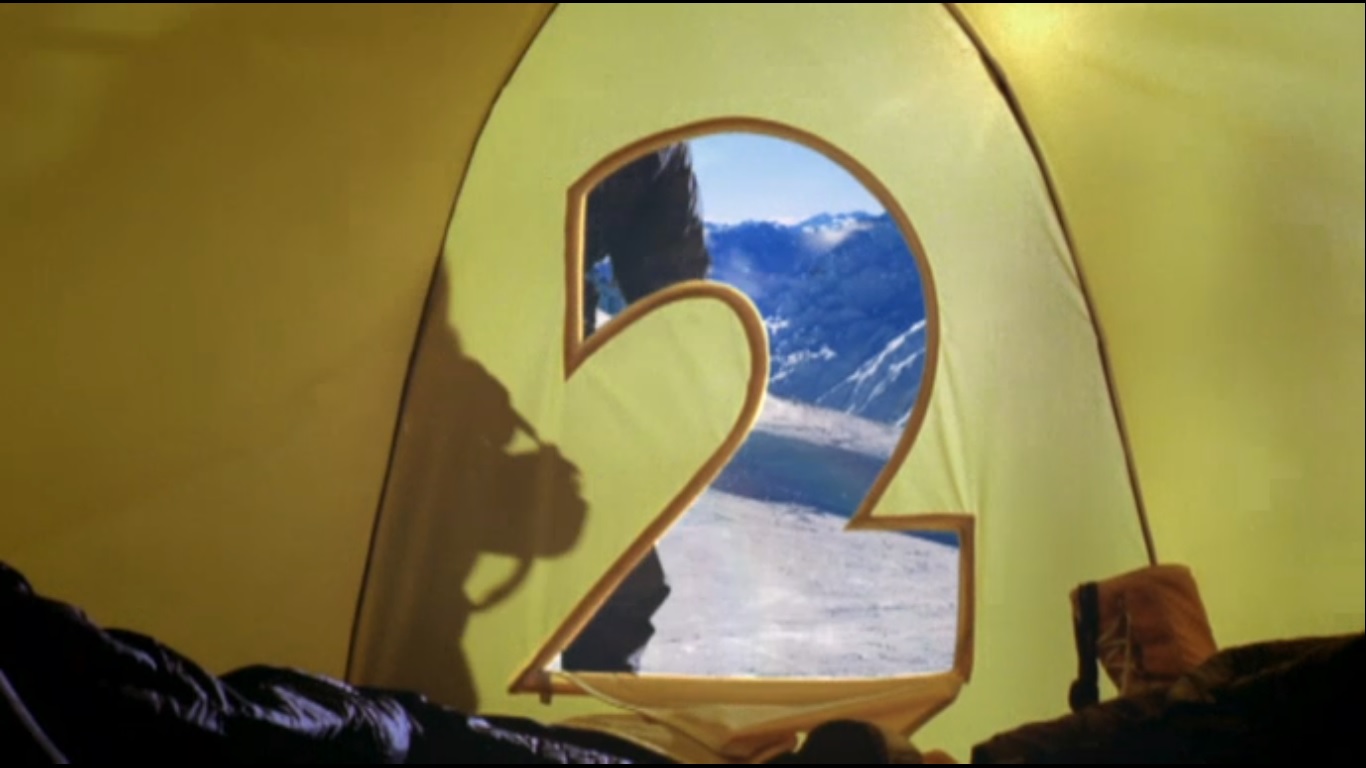 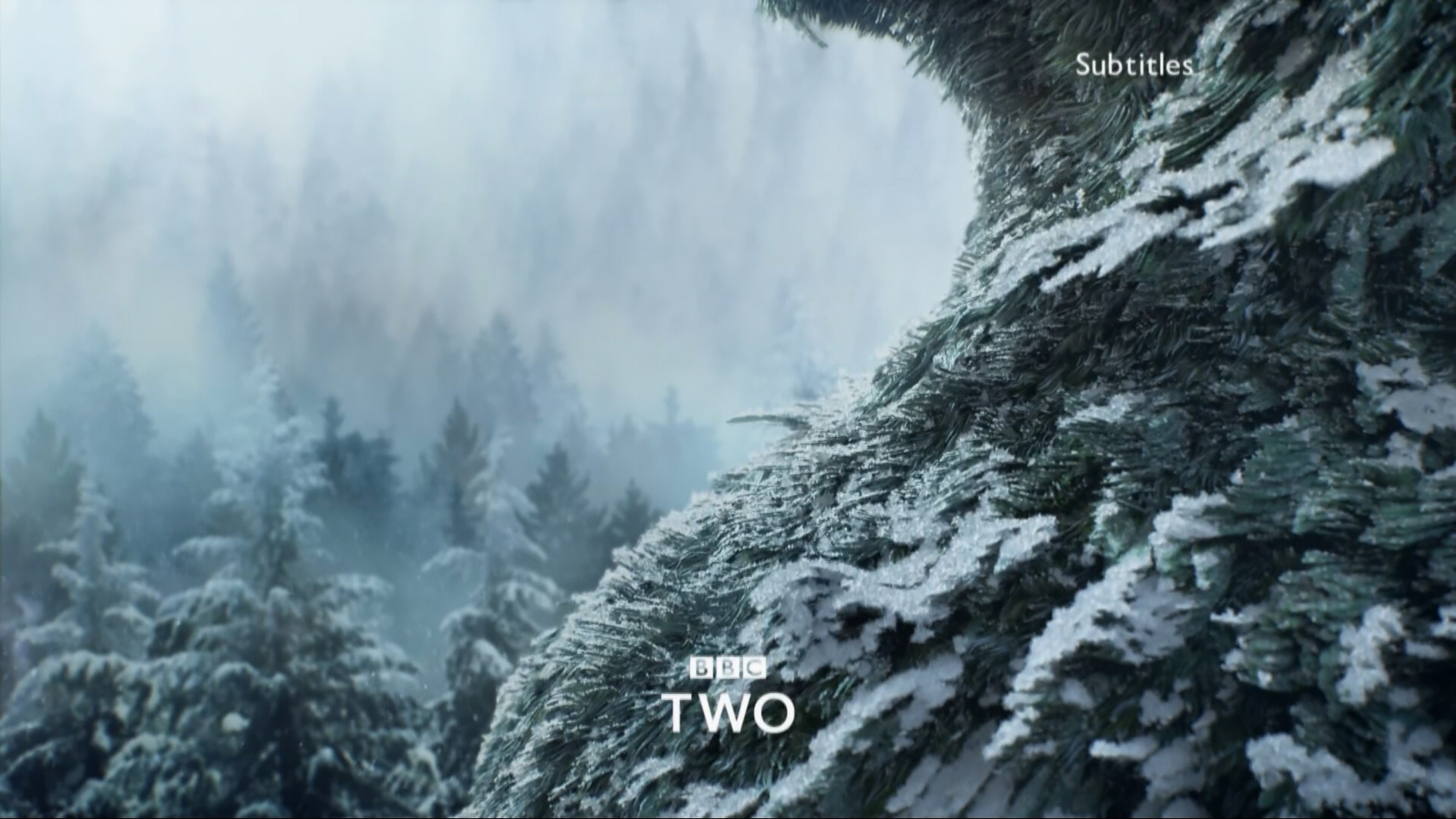 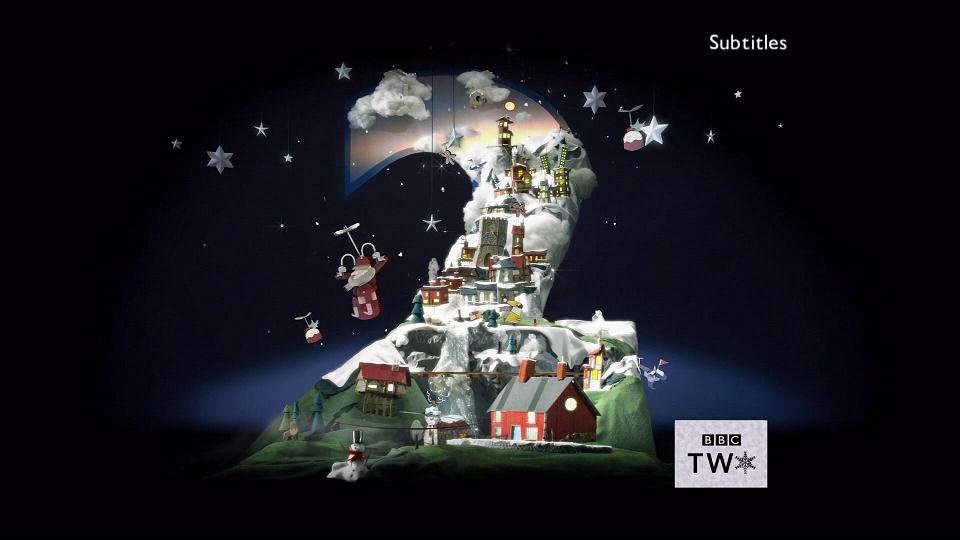 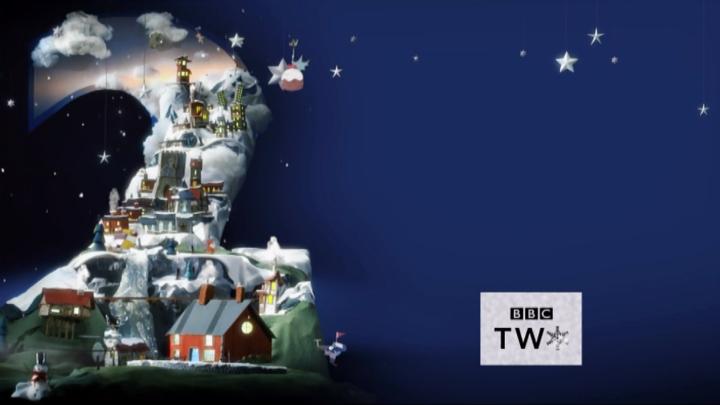 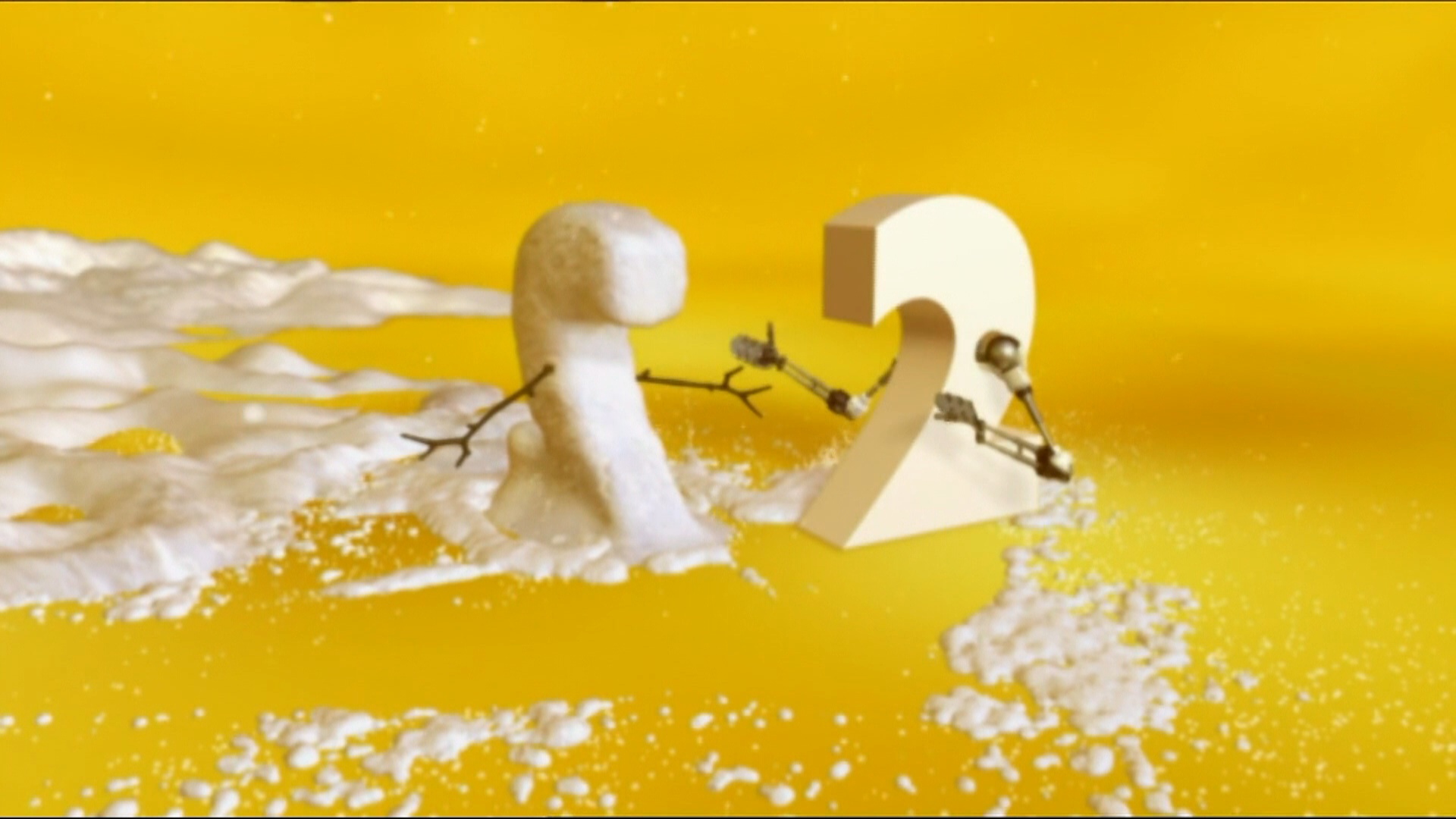 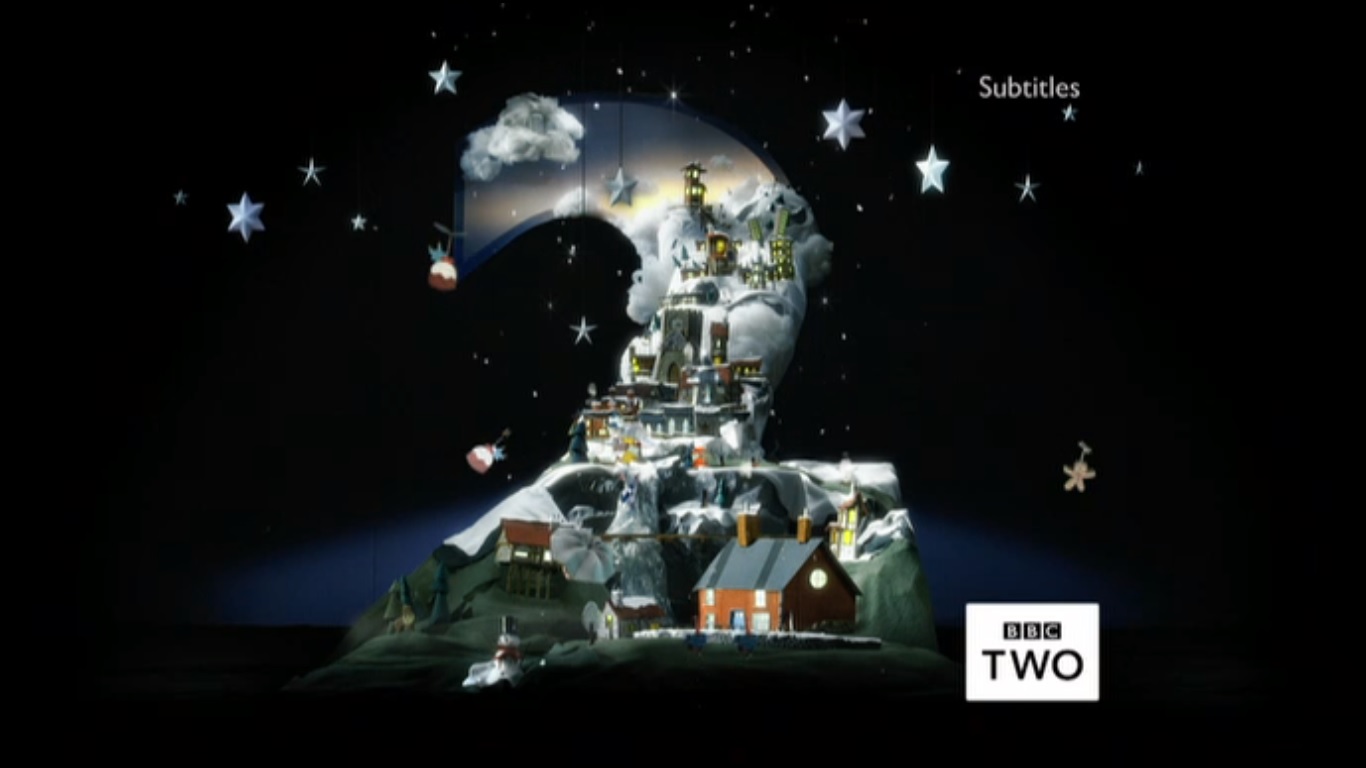 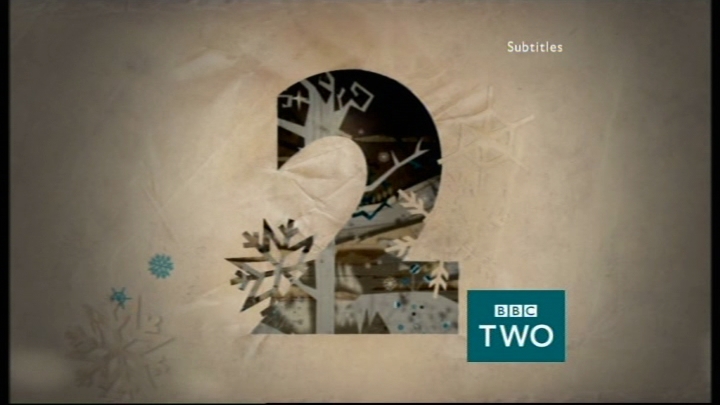 BBC Two Idents & Presentation
Presentation Archive uses cookies on our website to give you the most relevant experience. By clicking “Accept”, you consent to the use of all the cookies.
Cookie settingsAccept
Manage consent