Presentation in use since the launch of Bike on 10 December 2015. 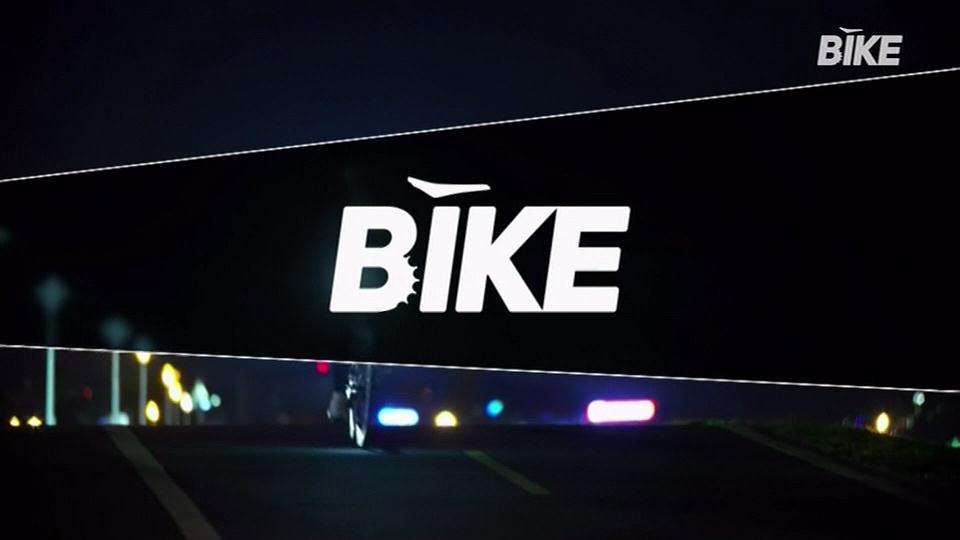