Disney Junior was a British television channel owned by Disney–ABC Television Group. The channel launched under the name ‘Playhouse Disney’, as a block on the main Disney Channel on September 28, 1999. It re-launched as a separate channel on September 29, 2000, the same day as the now defunct sister channel, Toon Disney. The Playhouse Disney brand, which existed as 22 channels or blocks in 156 countries and territories, rebranded as Disney Junior in 2011. In the United Kingdom and Ireland, Disney Junior began on 7 May 2011, with its first show as Handy Manny. At the same time the channel started broadcasting in 16:9 widescreen. A high-definition simulcast of Disney Junior was made available to Sky+ HD subscribers on 9 April 2013. On 30 May 2017, the channel went 24/7. Throughout September 2017, Disney XD +1 was turned into a pop-up channel titled Mickey and Pals, which aired various programming from Disney Junior.

Playhouse Disney was rebranded as Disney Junior on 7 May 2011. 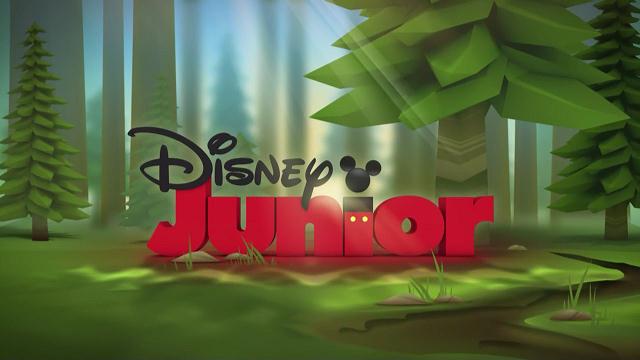