Lifetime was a British entertainment television channel that launched on 4 November 2013, owned by A+E Networks UK, a joint venture between A+E Networks and BSkyB. The channel replaced Bio. Programmes that aired on the channel included The Client List, Damages, Witches of East End, the Lifetime U.S. original movie Liz & Dick and an original series called The Proposers.

On Monday 18 September 2017 a new logo for Lifetime was launched on screen. A new set of live action people idents with an increased focus on Sport were introduced. The new logo sees a switch to uppercase and with the Lifetime text surrounded by circle with a thin white outline. The graphics on the channel revolve around three colors: blue, green and red. 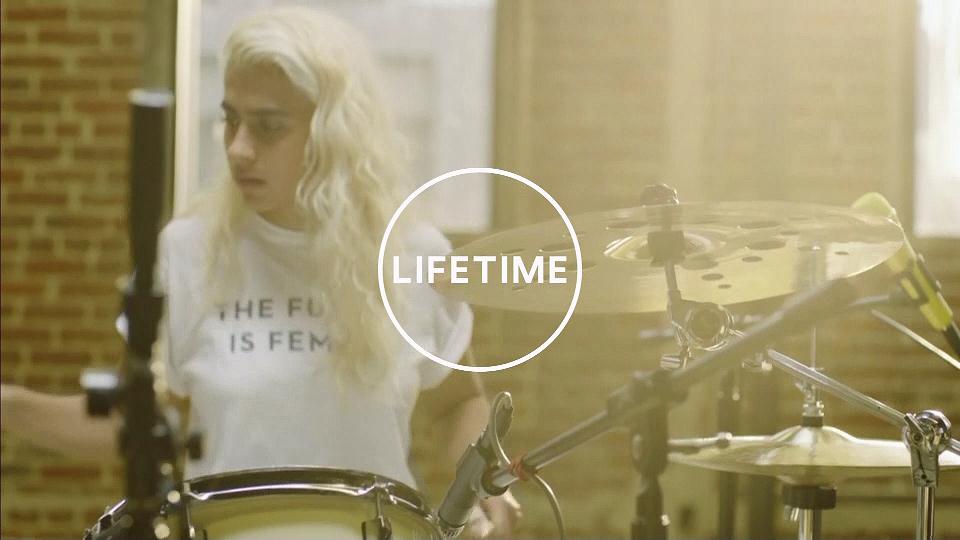 In February 2016 Lifetime introduced new programme specific idents. Its miscellaneous graphics including ECPs, Next slides and Menus were tweaked with the background design changed to match the new idents. The channels idents use a Kaleidoscope effect to transition between the channel logo, stars and logo of the particular show being promoted. The new look was created by Kenny Reynolds. 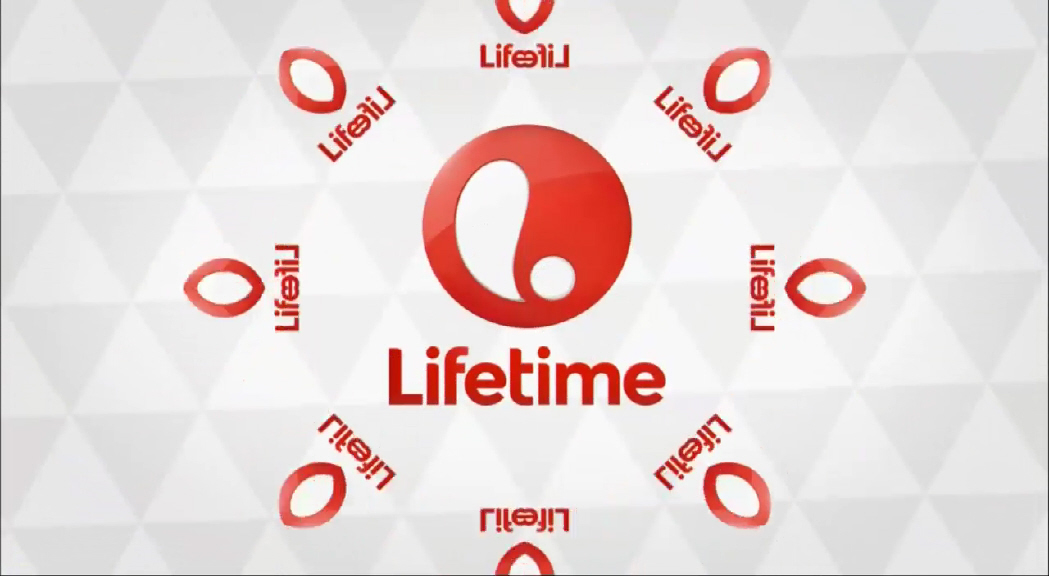 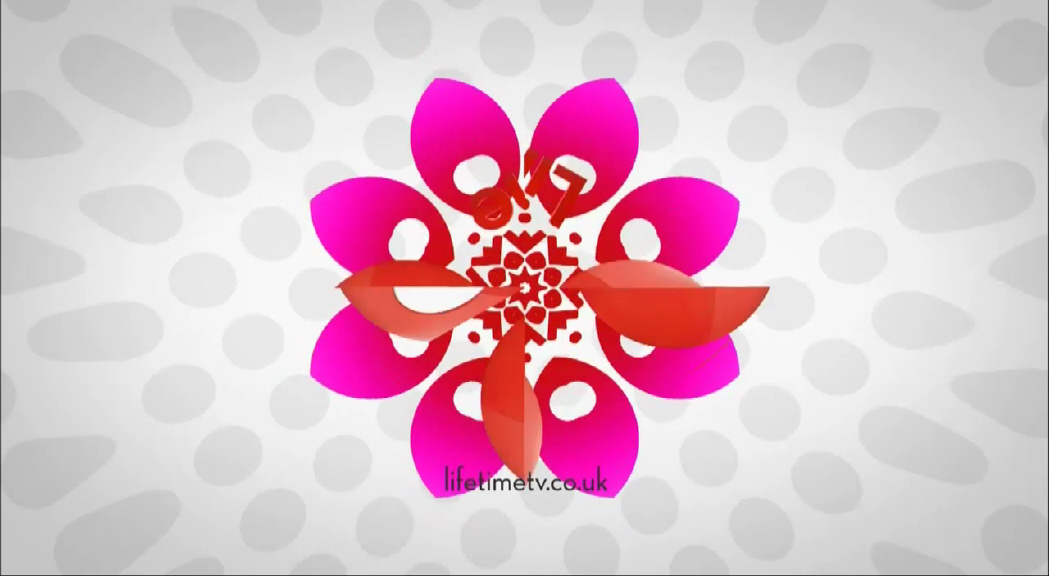 Lifetime launched in the UK and Ireland on 4 November 2013. Six idents were introduced at launch. 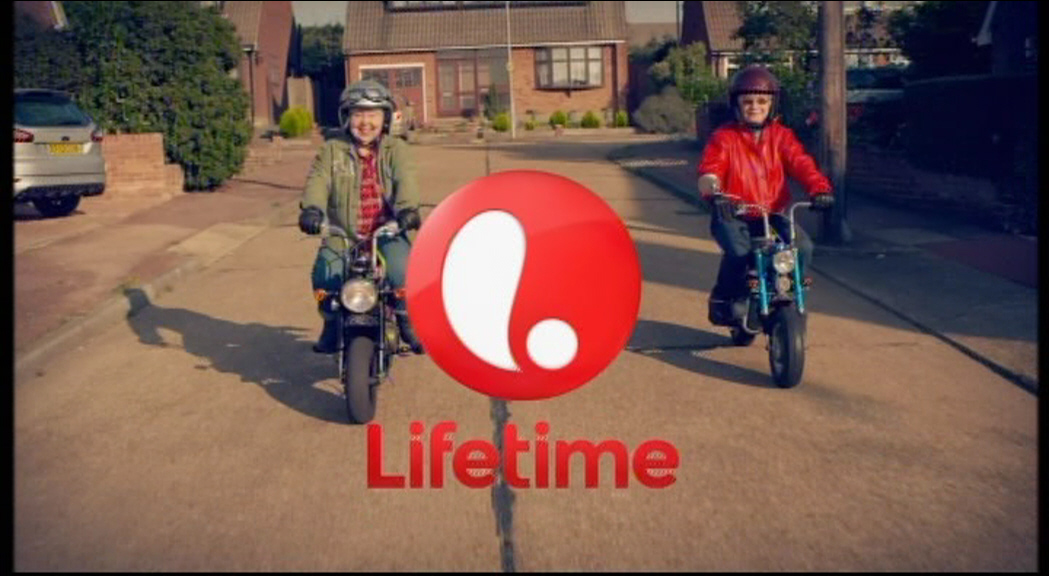 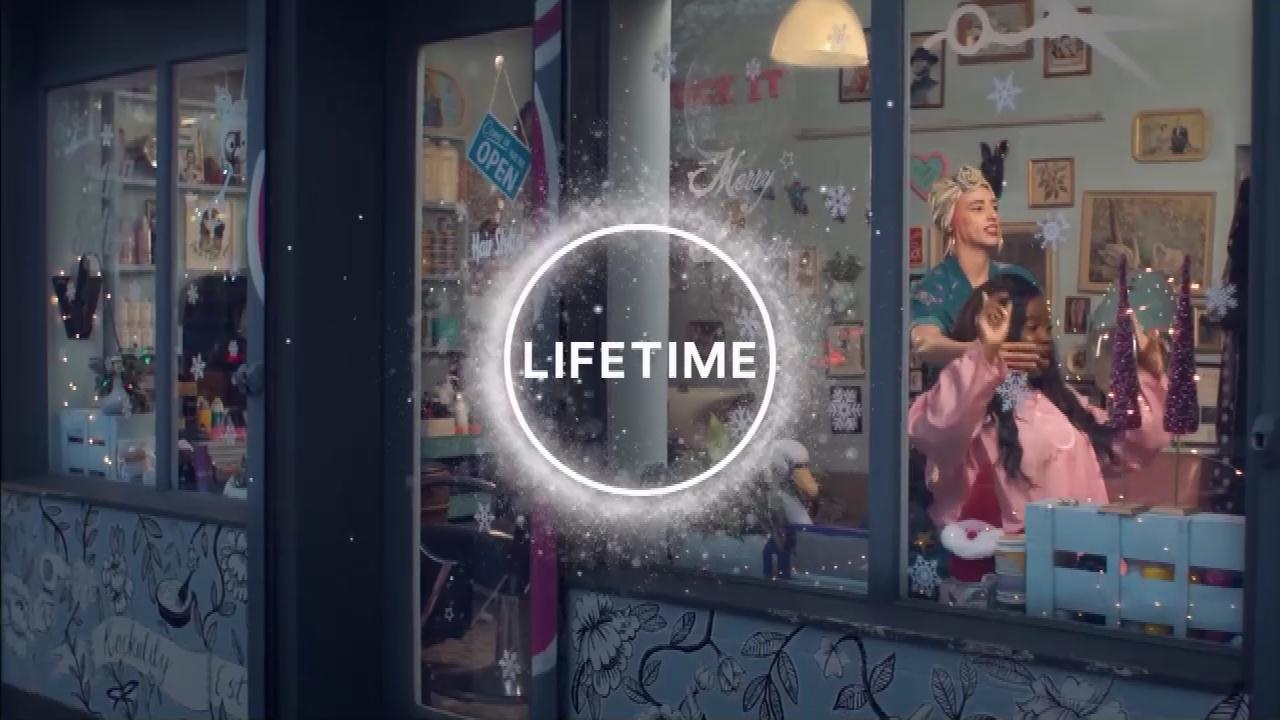 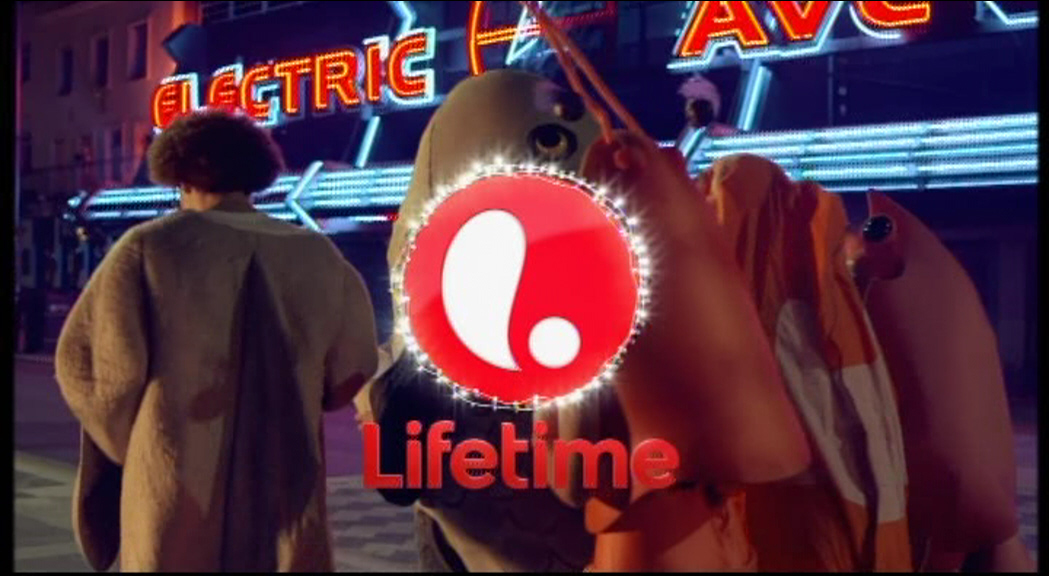