More>Movies (More Than Movies) was a satellite television channel in the United Kingdom and Ireland, available on Sky and as a free-to-air service on Freesat. It launched on 4 October 2010 as Men&Movies, and was the first Freesat exclusive TV channel until it joined the Sky EPG on 4 April 2011. The channel closed on 22 March 2016. 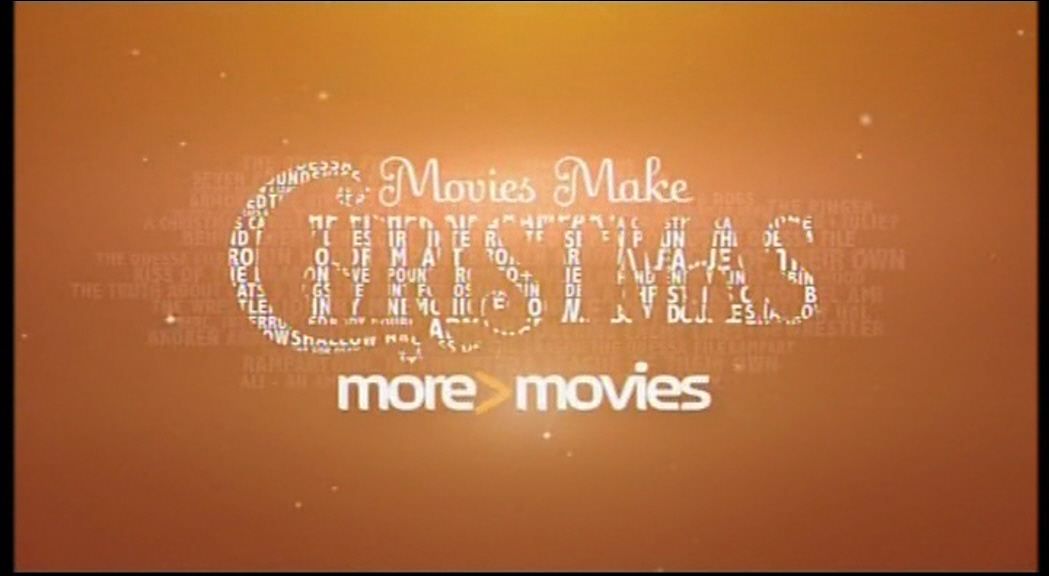