MTV Dance is a 24-hour Electronic dance music channel operated by Viacom International Media Networks Europe. MTV Dance originally started out as a night-time programming slot on the now defunct digital music channel MTV Extra. On 3 September 2001, The strand expanded to become a standalone music channel broadcast on Sky in both Ireland and the United Kingdom, where it initially timeshared with Nick Jr. every evening between 19:00 and 06:00. The sharing of a stream subsequently ended; since 13 August 2002 MTV Dance has broadcast as a 24-hour music channel. MTV Dance began broadcasting in widescreen on 6 March 2012.

On Wednesday 5 April 2017 MTV Dance and its sister channels were rebranded. New full color logos were introduced with each channels logo and presentation based around a unique color pallet. 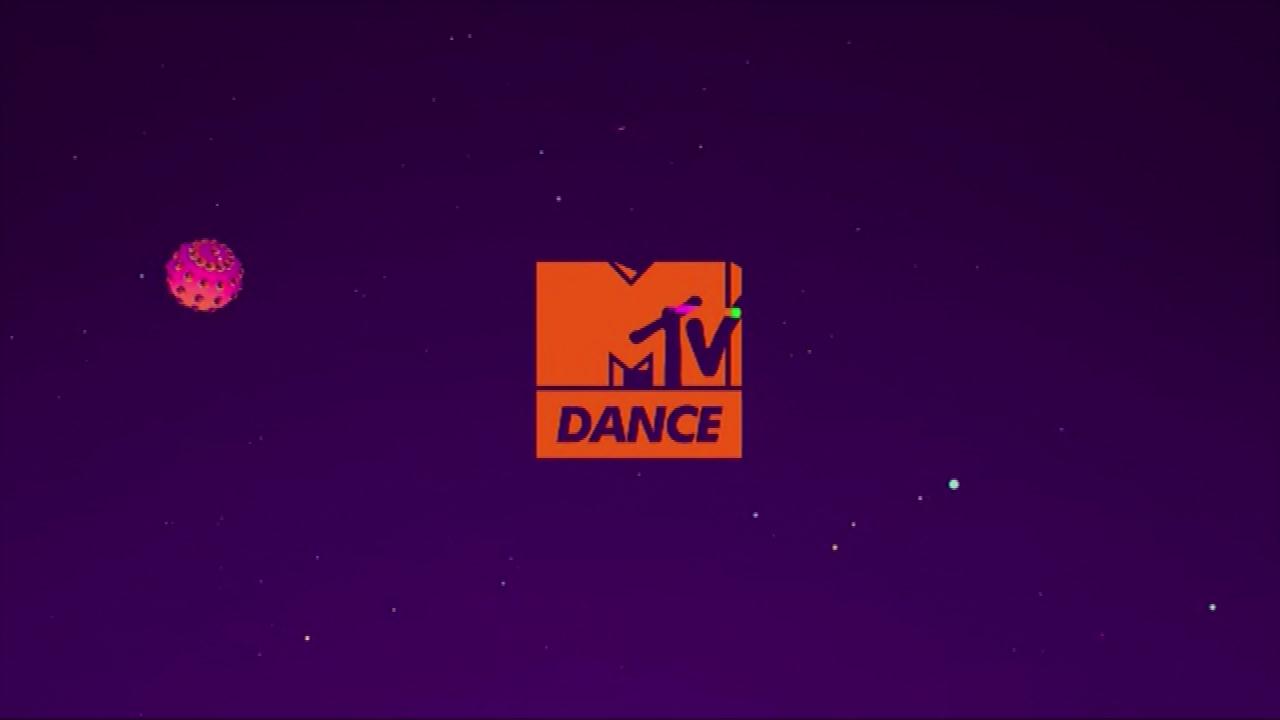 MTV Dance refreshed its presentation on 1 October 2013 with the addition of a new channel logo. The channels idents from 1 March 2010 were retained. The channel uses 5 idents created by View. The idents take place in unusual places where abstract and dynamic shapes reflect the energy of dance. Motion tracking was used to create realistic fluid dance routines for the idents. 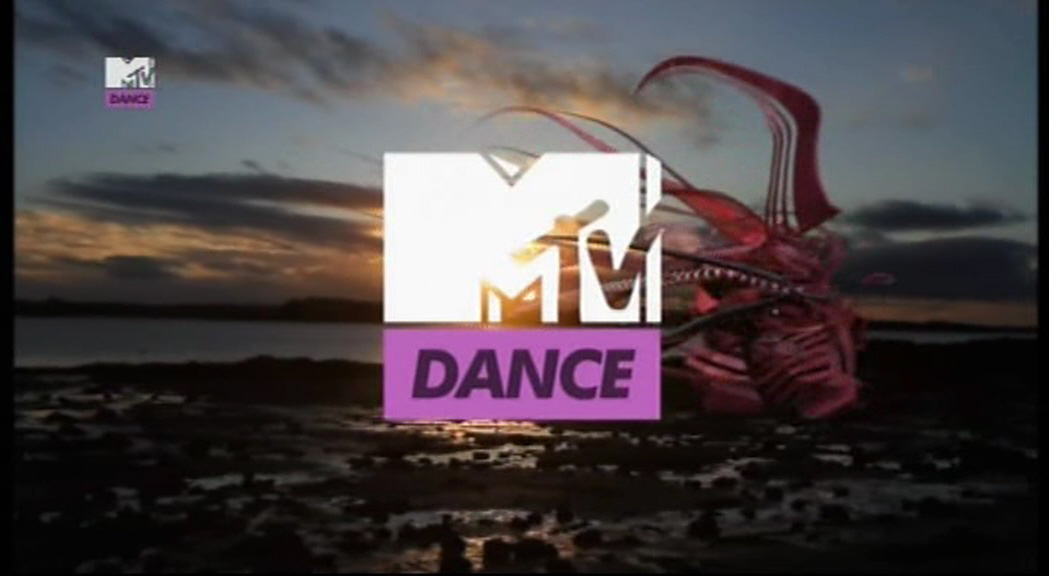 MTV Dance UK & Ireland Idents & Presentation
Presentation Archive uses cookies on our website to give you the most relevant experience. By clicking “Accept”, you consent to the use of all the cookies.
Cookie settingsAccept
Manage consent