On Wednesday 5 April 2017 MTV Rocks and its sister channels were rebranded. New full color logos were introduced with each channels logo and presentation based around a unique color pallet. 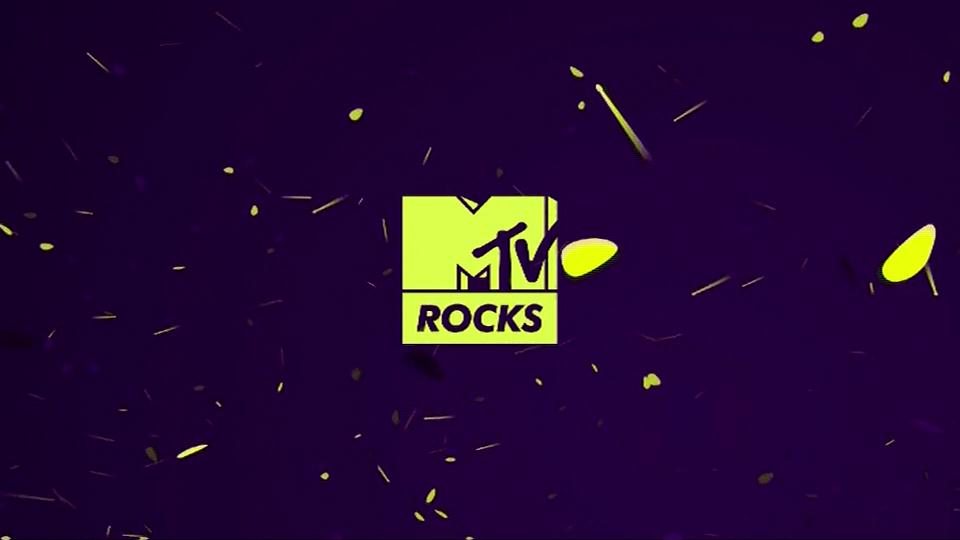 MTV Rocks refreshed its presentation on 1 October 2013 with the addition of a new channel logo. The channels idents from 1 March 2010 were retained. The channel uses eight idents. The idents were produced by Dutch graphic design team PostPanic. MTV Rocks reflects MTV Networks Internationals on-air and off-air branding. The graphics were commissioned by MTV Networks Internationals design team MTV World Design Studio who have created the original MTV Popx1000 branding. Director Mischa Rozema said ‘My main idea was to create the opposite of what you would expect on a music channel. MTV has always been about extreme visual and musical diversity – it’s a constant change in pace. I wanted to create idents that did the opposite, that literally formed an underlying ‘film’, something you might stumble across while channel hopping. When you come across this reoccurring film, it should evoke questions, just as if you found it while flicking the remote. What is this film? What’s happening in it? What’s the relationship between the scenes? And before you can answer anything, it changes but the viewer wants to know what’s going on and they continue watching and waiting for the next one. So basically it’s about filling the screen with as many unanswered questions as possible within 12, 10, 4 and 2 seconds, as long as it was visually stunning and conveyed the energy that’s attached to MTV Rocks.’ 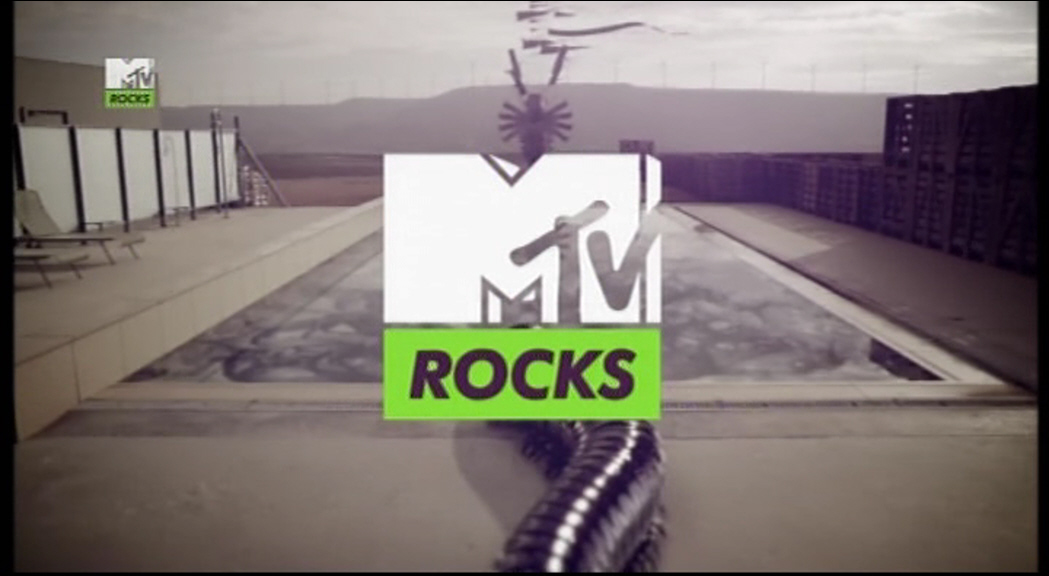 MTV Rocks UK & Ireland Idents & Presentation
Presentation Archive uses cookies on our website to give you the most relevant experience. By clicking “Accept”, you consent to the use of all the cookies.
Cookie settingsAccept
Manage consent