Real Lives is a British television channel owned by Sky plc. It is the sister channel of Sky Living. It was originally known as LIVINGtv2 from the channel’s launch in 2004 till 2007, and then was known as Living2 from 2007 to 2009. On 9 June 2015 Sky Living It was rebranded to Real Lives.

Sky Living It was rebranded to Real Lives on 9 June 2015. The channels previous two idents were retained and updated with the new Real Lives logo and a slightly altered soundtrack. 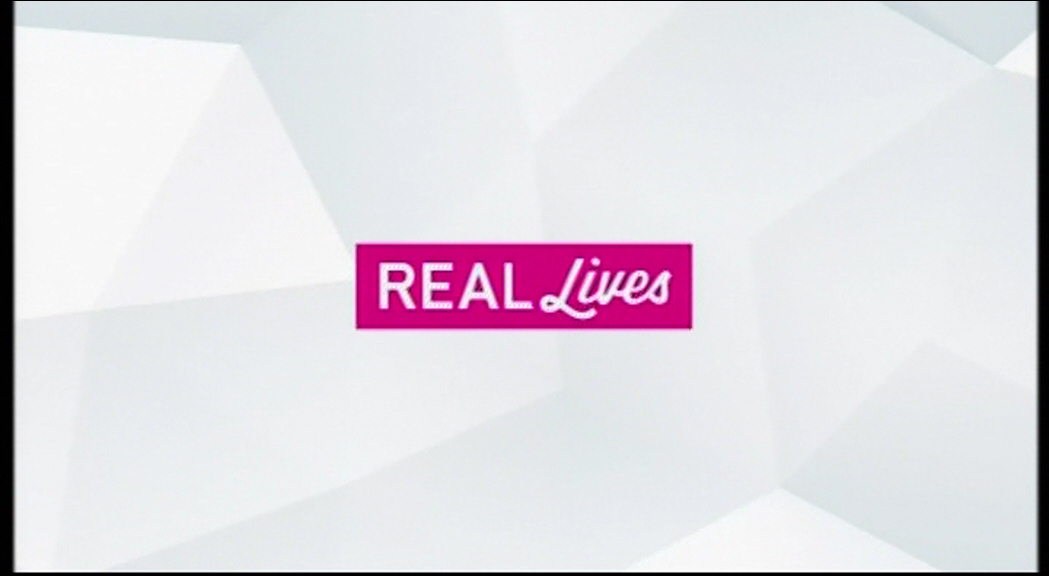 On 1 February 2011, Living It was rebranded to Sky Living It following the takeover by Sky of the Living TV Group from Virgin Media. 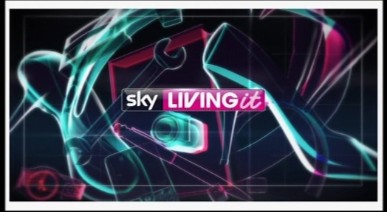 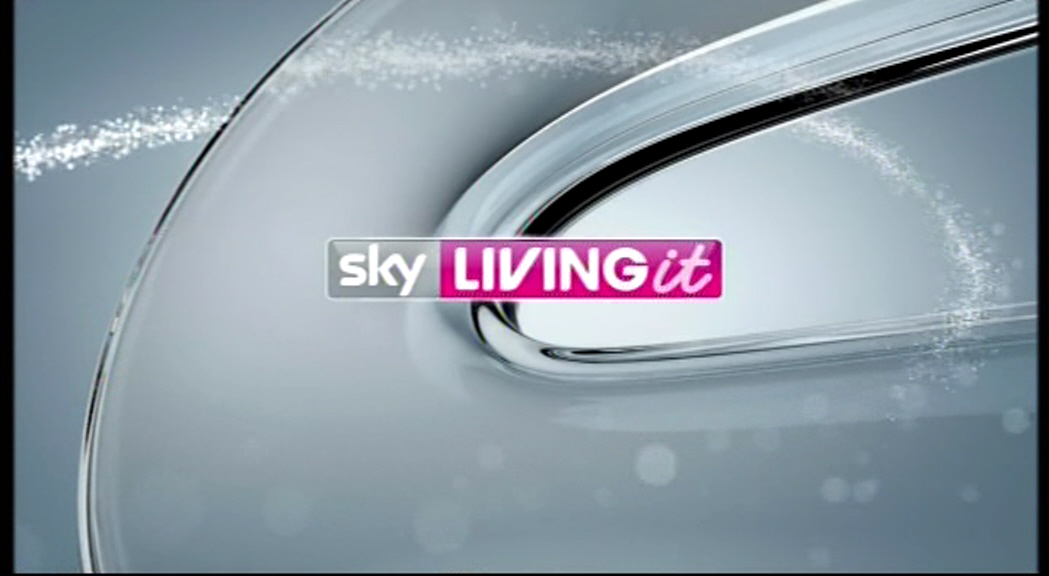 Real Lives Idents & Presentation
Presentation Archive uses cookies on our website to give you the most relevant experience. By clicking “Accept”, you consent to the use of all the cookies.
Cookie settingsAccept
Manage consent