Sky 3D is a 3D television channel on the Sky platform, that launched on 3 April 2010 with the Manchester United vs Chelsea football match being broadcast in over a thousand pubs across the UK and Ireland in 3D. On 1 October 2010, Sky 3D became available to residential subscribers. The channel broadcasts a mixture of movies, entertainment and sport for 16 hours a day. 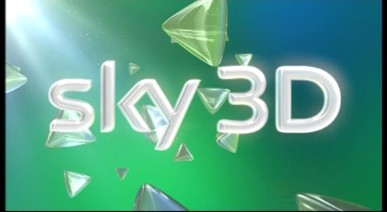 Sky 3D Idents & Presentation
Presentation Archive uses cookies on our website to give you the most relevant experience. By clicking “Accept”, you consent to the use of all the cookies.
Cookie settingsAccept
Manage consent