Sony Channel, previously Sony Entertainment Television was a general entertainment channel in the United Kingdom and Ireland from Sony Pictures Television, which launched on 7 April 2011.

On 12 January 2016, Sony Entertainment Television was rebranded as Sony Channel. The channels on air presentation was refreshed with new idents and stings replacing the previous 2013 branding. The soundtrack used in the 2013 idents is retained. 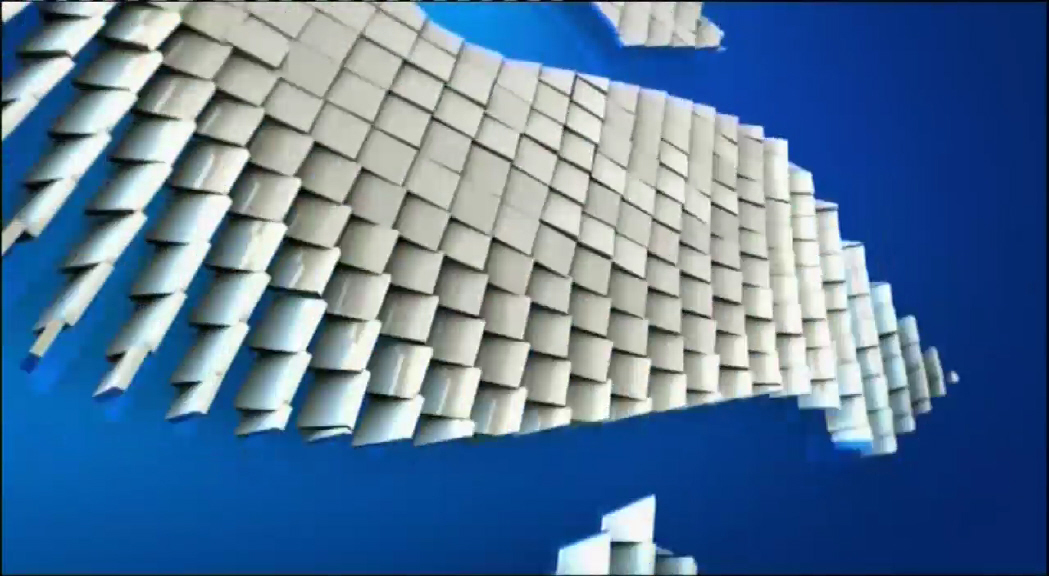 Sony Entertainment UK launched new idents in October of 2013. The new look was created by the Staffordshire animation agency Stars and Heroes. Miscellaneous graphics from the previous branding remain unchanged. Each ident sees normal objects forming the ‘S’ shape of the Sony logo. No Christmas presentation was used for the 2013 festive season. 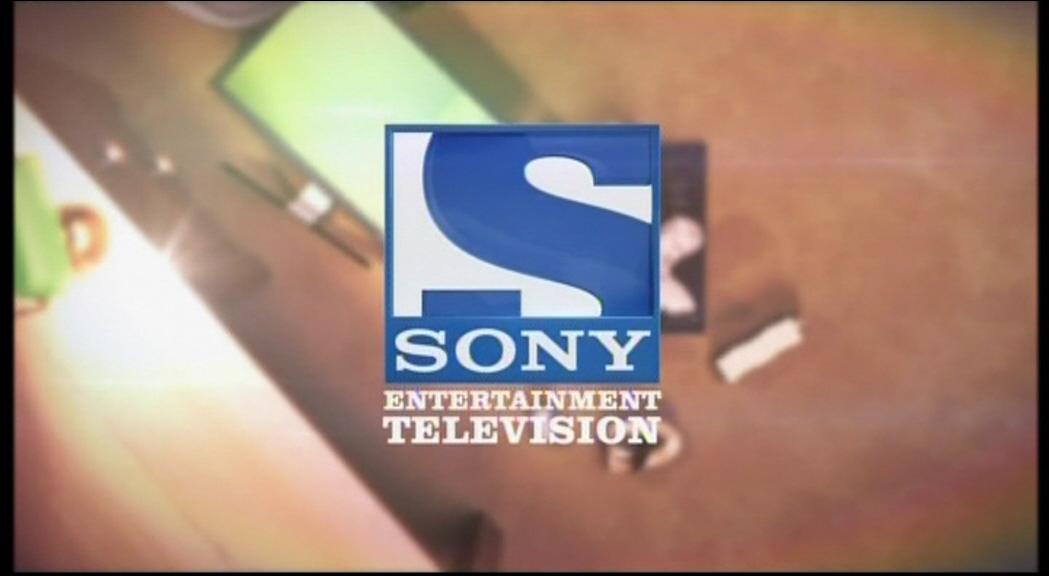 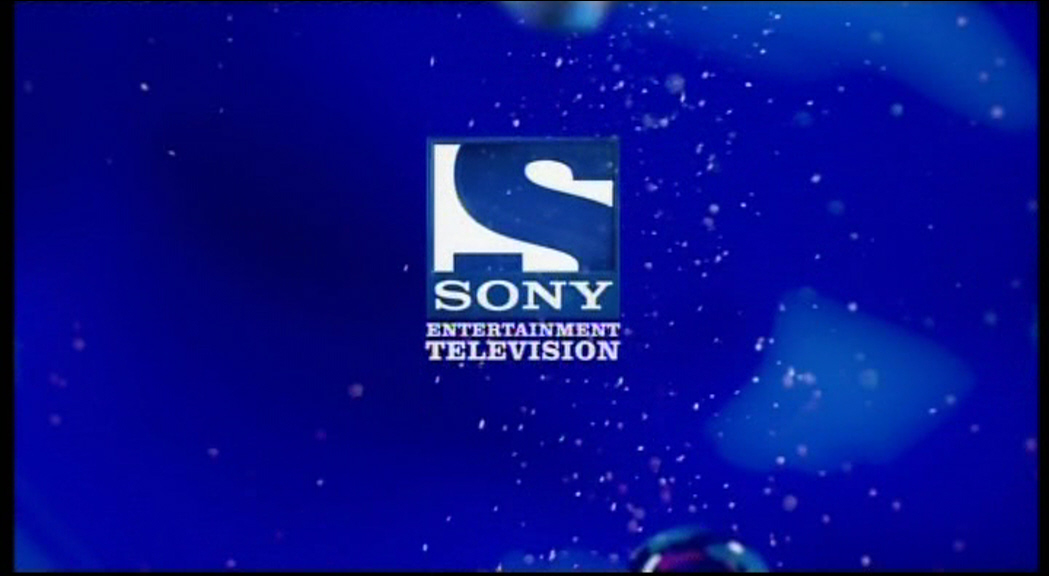 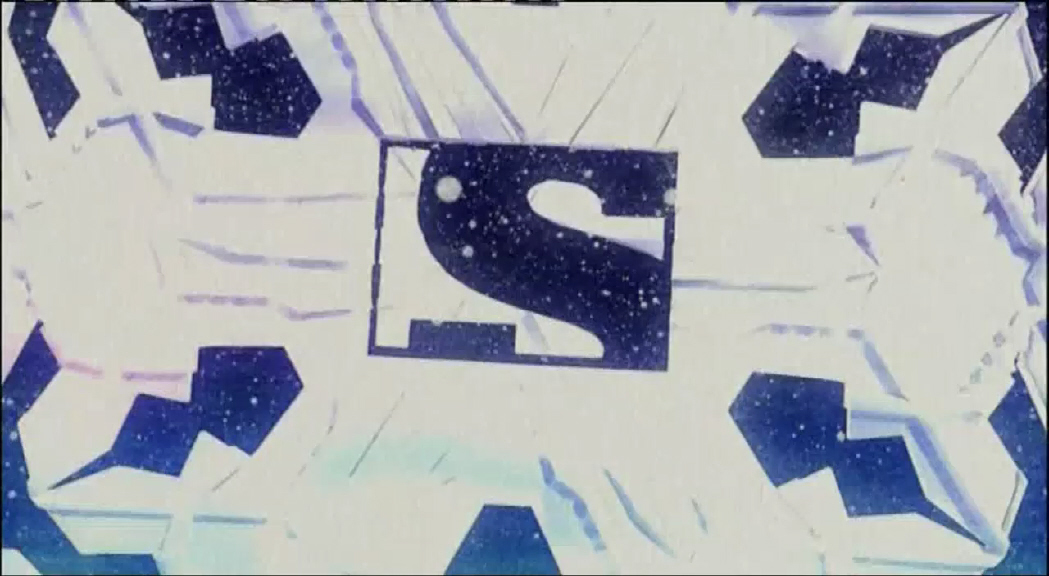 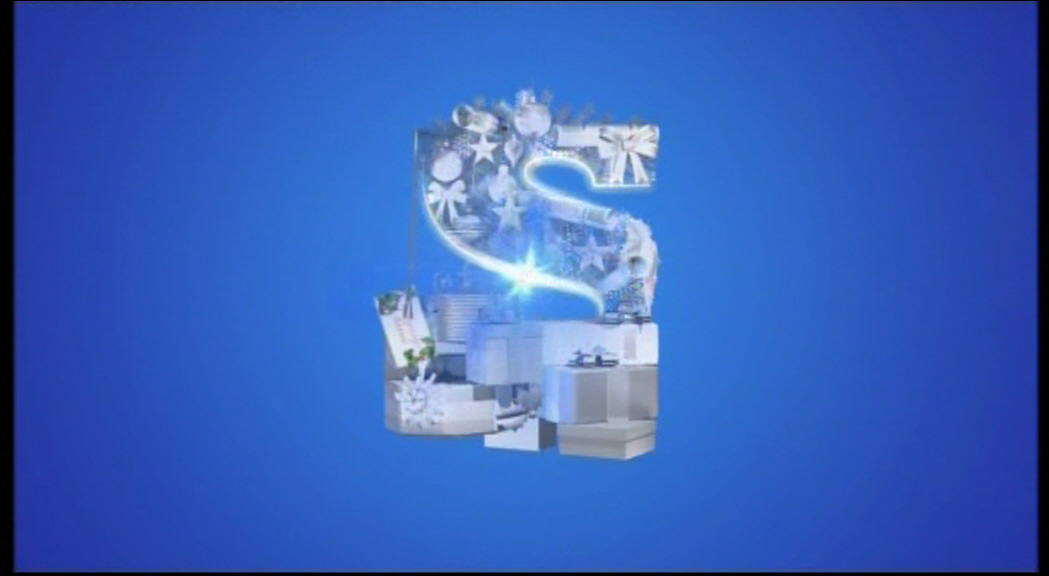 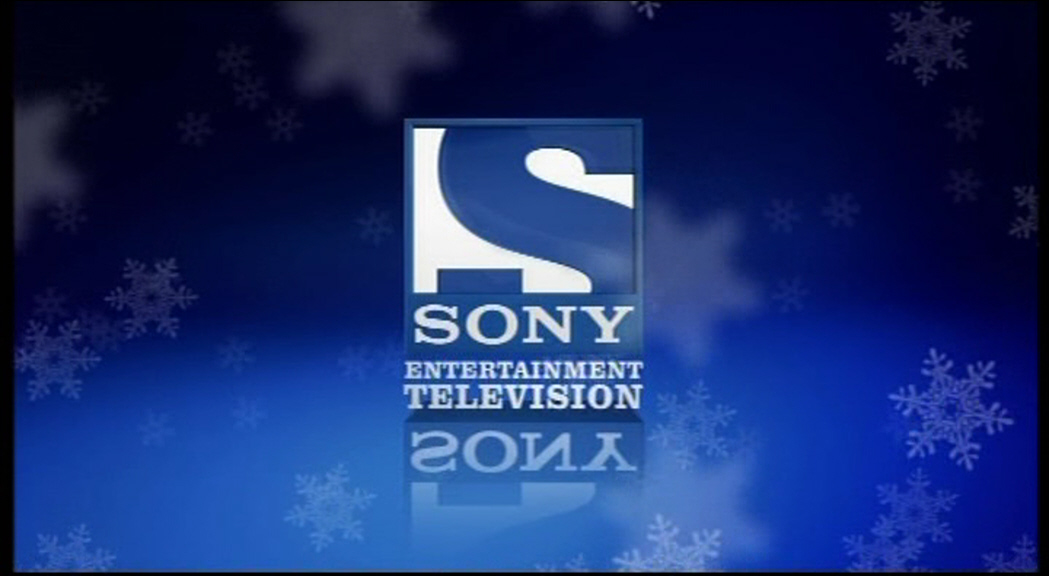 Sony Channel Idents & Presentation
Presentation Archive uses cookies on our website to give you the most relevant experience. By clicking “Accept”, you consent to the use of all the cookies.
Cookie settingsAccept
Manage consent