Sony Crime Channel 2 is a British digital television channel, focusing on crime television programmes and documentaries. The channel is carried on Freeview, Sky and Virgin Media; it launched on 6 February 2018. The channel is owned by Sony Pictures Television.

Presentation introduced from the launch of Sony Crime Channel 2 on 6 February 2018. 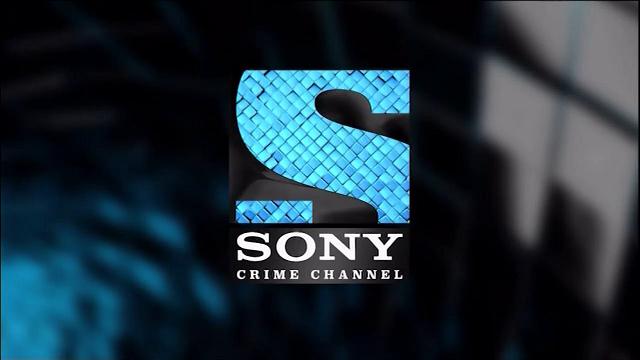 Sony Crime Channel 2 Idents & Presentation
Presentation Archive uses cookies on our website to give you the most relevant experience. By clicking “Accept”, you consent to the use of all the cookies.
Cookie settingsAccept
Manage consent