Sony Crime Channel is a British digital television channel, focusing on crime television programmes and documentaries. The channel is carried on Freeview, Sky and Virgin Media; it launched on 6 February 2018. The channel is owned by Sony Pictures Television. It airs crime programming targeted at a female audience.

Presentation introduced from the launch of Sony Crime channel on 6 February 2018. 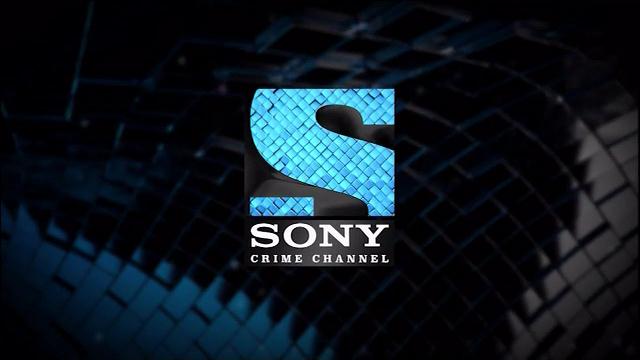