5 Spike UK was a British digital television channel owned by Viacom International Media Networks Europe. Launching on 15 April 2015 on Freeview, it is a localised version of the American channel of the same name, and primarily airs entertainment programming geared towards a male audience, including import dramas, programming from its U.S. counterpart, and mixed martial arts. The channel was rebranded from Spike to 5 Spike on 31 October 2017.

On 31 October 2017 Spike was rebranded as 5 Spike. The channels existing presentation was altered with the new logo. 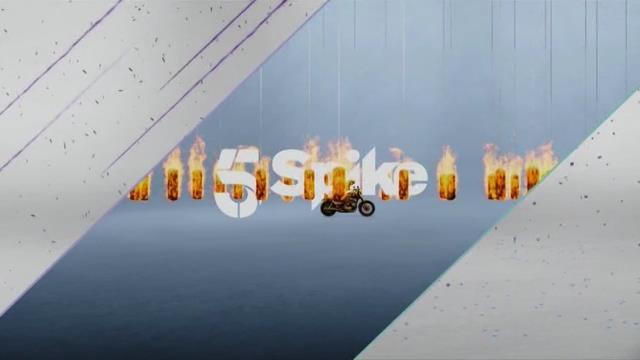 Spike launched on 15 April 2015. In its idents, everything that crosses the line that divides the Spike logo is transformed. 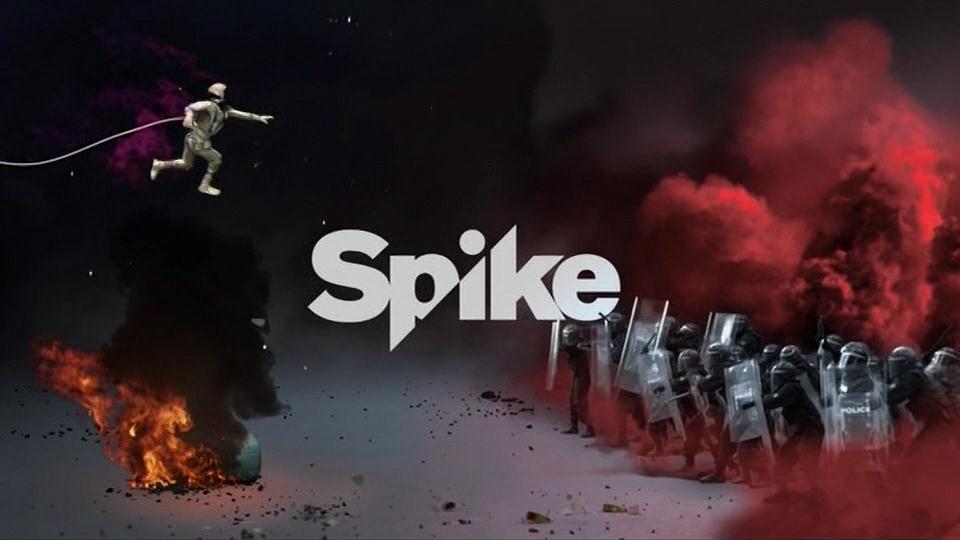 5 Spike UK & Ireland Idents & Presentation
Presentation Archive uses cookies on our website to give you the most relevant experience. By clicking “Accept”, you consent to the use of all the cookies.
Cookie settingsAccept
Manage consent