STV launched a new look logo and on air presentation on 2 June 2014. The new look was created by DixonBaxi. Aporva Baxi of DixonBaxi said: “The refresh for STV is a landmark moment for the business and brand. We are proud to have helped in shaping the strategy and new future of STV, and imbuing the network with a ‘big life’ attitude has been at the heart of our work. which allowed the opportunity for STV to capture the sprit of the nation, and really express who Scottish people are”. 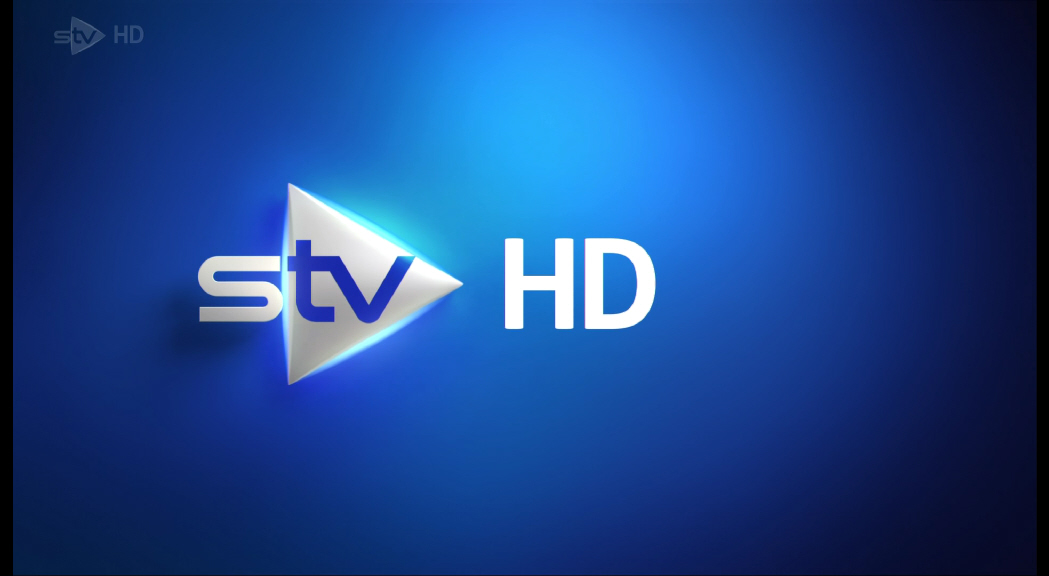 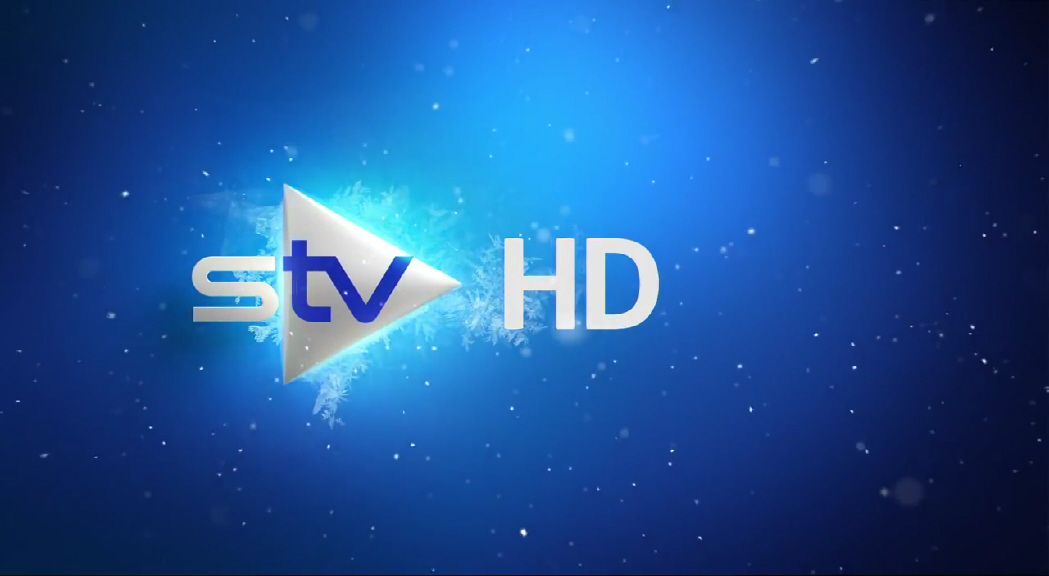