In 2016, Travel Channel unveiled a new programme line up. The channels programmes expanded outside the ‘Travel’ genre with popular shows from Discovery and A&E like Mythbusters, The Treehouse Guys and Baggage Battles introduced. Seven new idents were created, each having multiple different versions. An eighth ident uses scenes from the main seven idents. 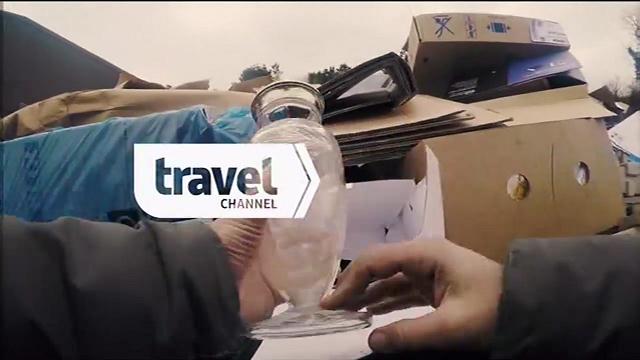 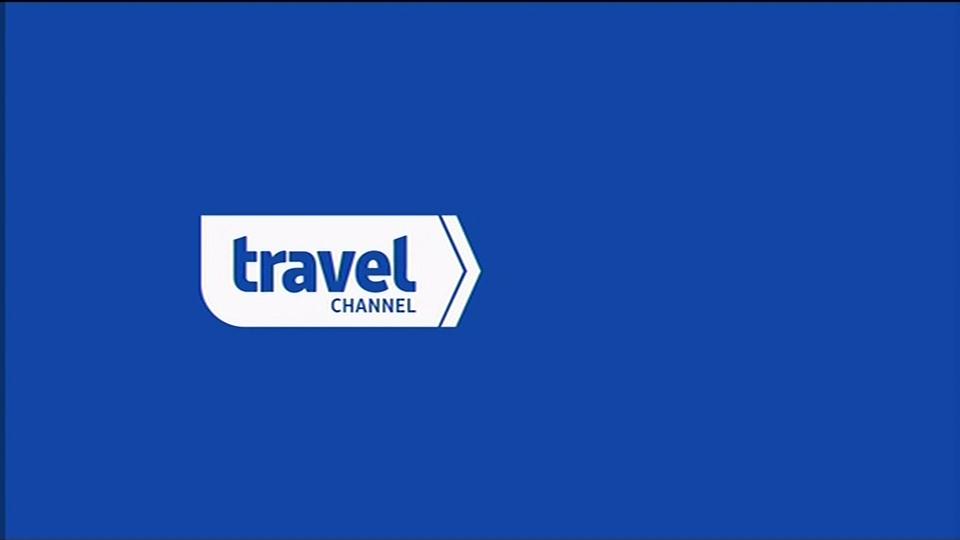 Travel Channel launched new on air presentation and a new schedule on 25 March 2013. A new logo and many new programmes were unveiled as part of the new Travel Channel.

Travel Channel Idents & Presentation
Presentation Archive uses cookies on our website to give you the most relevant experience. By clicking “Accept”, you consent to the use of all the cookies.
Cookie settingsAccept
Manage consent