True Movies, previously True Movies 1 is a satellite and cable television film channel in the United Kingdom, Ireland and South Africa, it is available on Freesat, Sky, Virgin Media, as well as DStv in South Africa. It is the first channel from Moving Movies Ltd., majority owned by CSC Media Group. The channel is dedicated to true to life drama films, which are mostly made-for-TV movies in origin. It shows movies from a range of cinematic genres including romance, crime, drama and docusoaps.

True Movies 1 was rebranded as True Movies following the closure of True Movies 2 on 30 September 2016. Its ident was updated to remove the ‘1’. 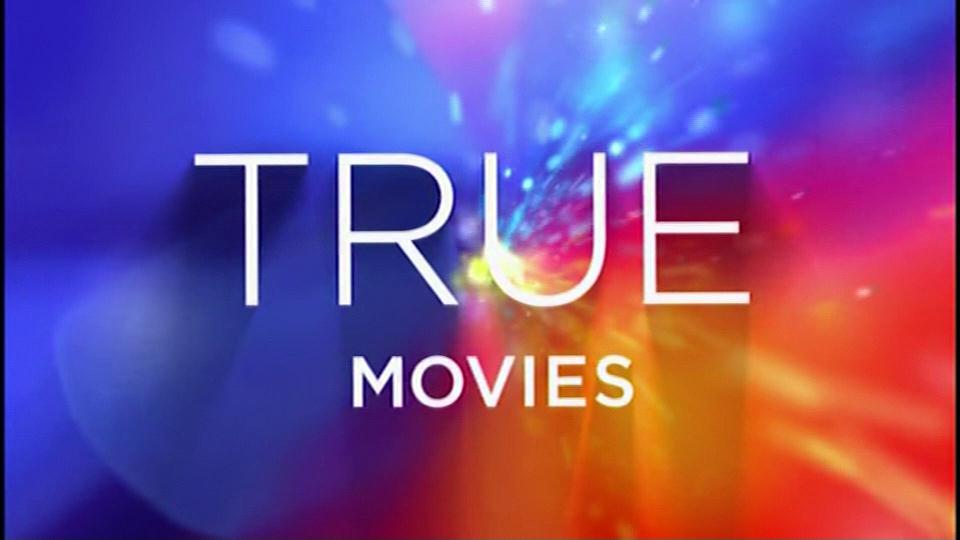 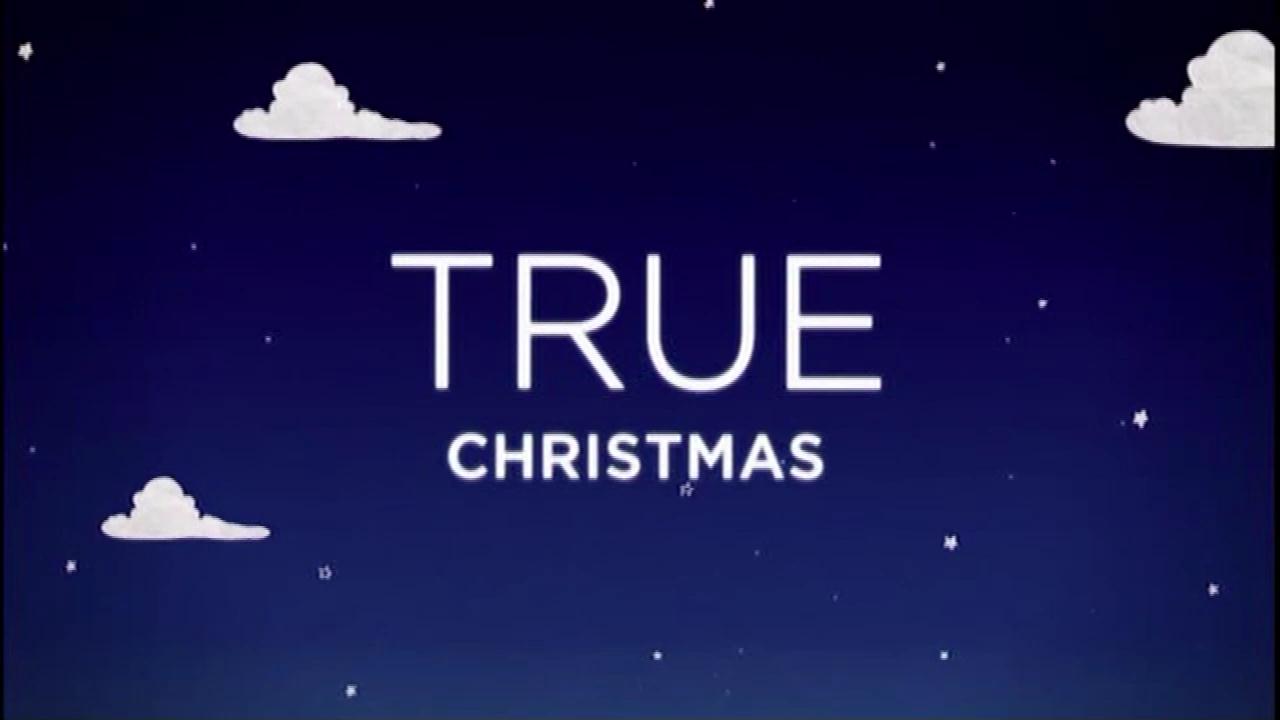 True Movies Idents & Presentation
Presentation Archive uses cookies on our website to give you the most relevant experience. By clicking “Accept”, you consent to the use of all the cookies.
Cookie settingsAccept
Manage consent