In 2015, Tru TV refreshed its presentation. A new color pallet was introduced and colourised live action scenes added to the idents. The soundtracks to its channel idents were updated in 2017. 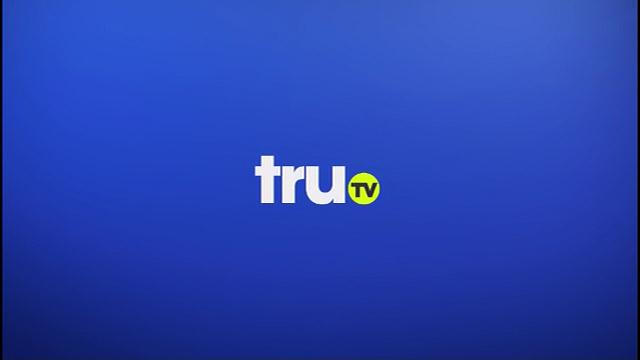 Tru TV UK launched on 4 August 2014. The channel uses the same logo as the original US channel with the exception of the circle ‘TV’ icon being yellow. Presentation is based around 3 colours Green Purple and Blue. The yellow circle interacts with the colours in idents, menus and trailer end boards in a similar fashion to Comedy Central UK’s red square introduced in Spring 2011. ‘Now Next and Later’ menus are used during the daytime schedule. During prime time an ident is used and is often preceded by a ‘tonight’ menu. Three stings are used on the channel (Green, Purple and Blue). 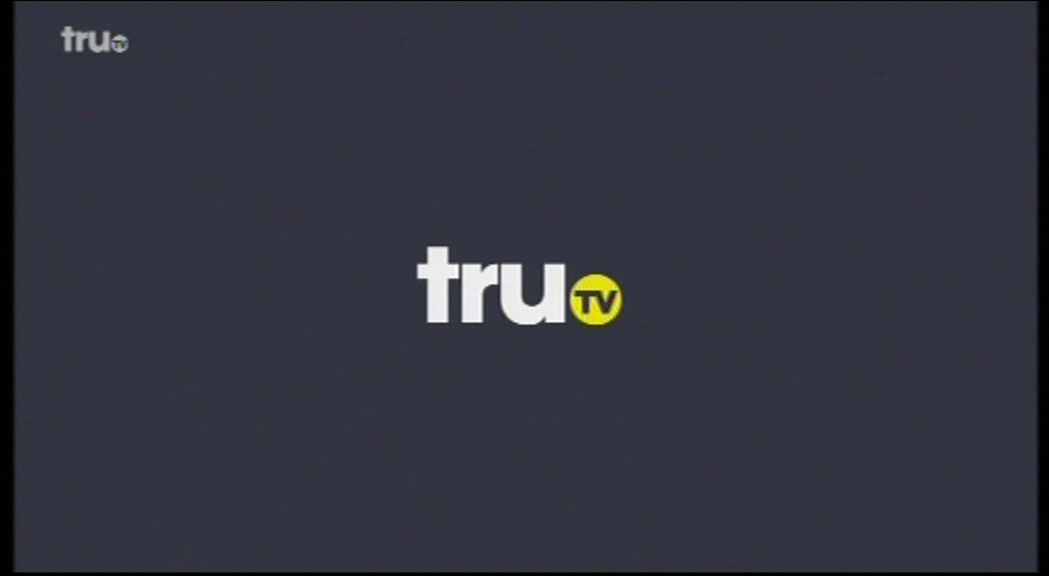