On the 5 April 2013, Universal Channel received a new look and a new slogan ‘100% Characters’. The refresh of NBCUniversal’s flagship brand was the result of collaboration between its central marketing team, Red Bee Media and TV brand strategist Lee Hunt. Lee Raftery, the executive vice-president of marketing at NBCUniversal International Television, said: “We arrived at our unique positioning because we believe that great characters are the magnets that draw viewers back to their favorite shows – week after week. Universal Channel’s new logo, look and ‘100% Characters’ tagline are simple and intuitive enabling us to connect with the hearts and minds of our audiences, everywhere, and maximize the potential of this global entertainment brand.” 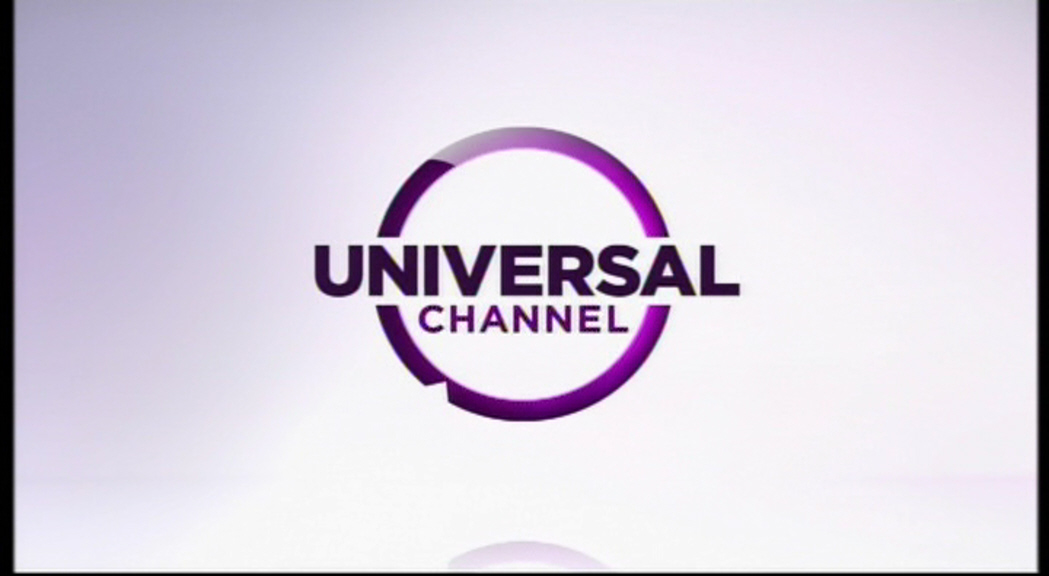 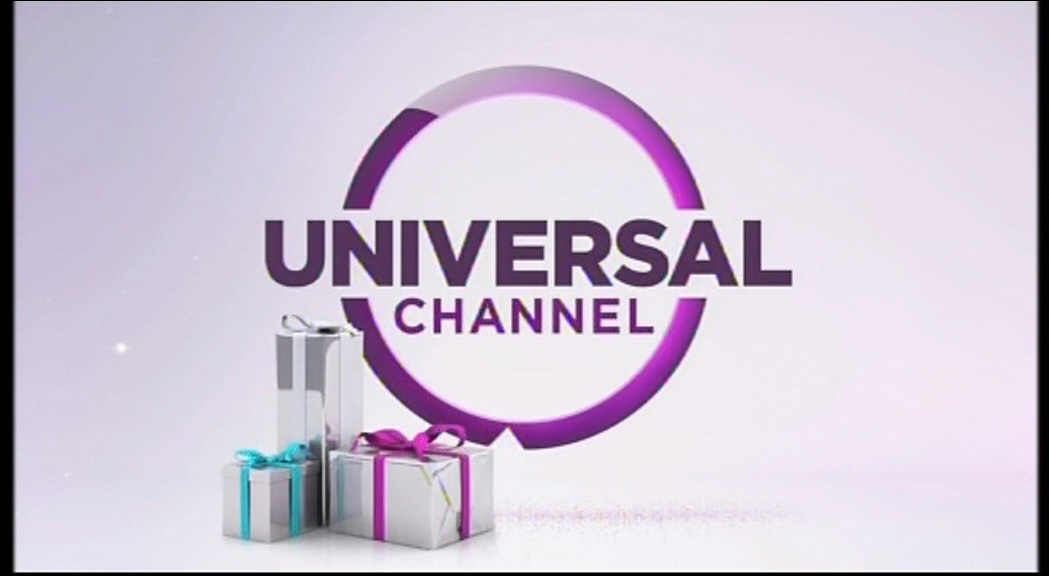 Universal TV Idents & Presentation
Presentation Archive uses cookies on our website to give you the most relevant experience. By clicking “Accept”, you consent to the use of all the cookies.
Cookie settingsAccept
Manage consent