VH1 is a specialist music television channel from Viacom International Media Networks Europe. The channel broadcasts into the United Kingdom and Ireland. The channel is based on the original VH1 American channel of the same name. The channel launched across Europe on 10 October 1994. As of late 2010 and early 2011, VH1 no longer airs promos for its own programming but instead cross-promotes sister channels such as MTV and MTV Music.

VH1 launched new on air presentation including a new channel logo in October 2013. 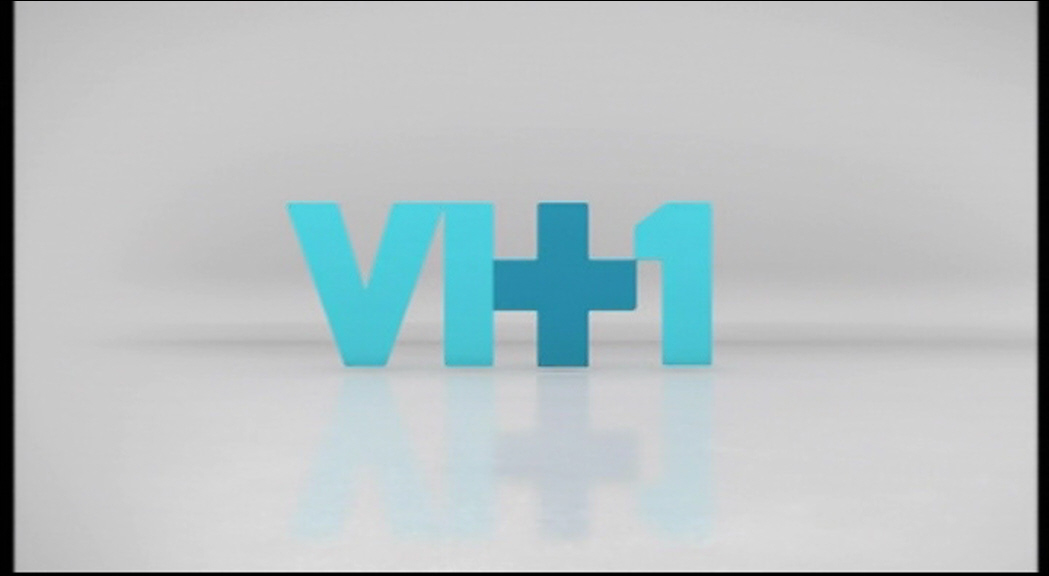 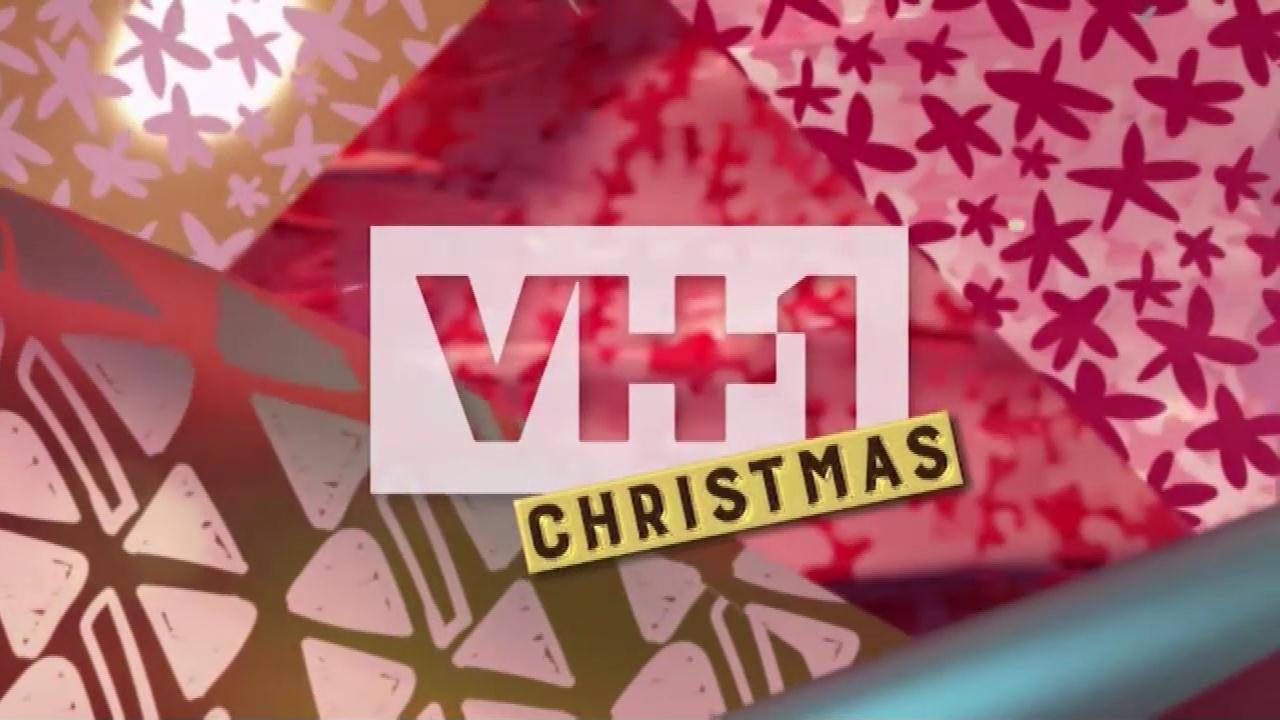 VH1 UK & Ireland Idents & Presentation
Presentation Archive uses cookies on our website to give you the most relevant experience. By clicking “Accept”, you consent to the use of all the cookies.
Cookie settingsAccept
Manage consent