Viva (stylised as VIVA) was a music television channel in the United Kingdom and Ireland, owned by Viacom International Media Networks Europe. The channel launched on 26 October 2009, replacing TMF, and ceased broadcasting on 31 January 2018.

In early 2011 Viva UK and Ireland launched new presentation including a new tagline ‘Up Your Viva’. 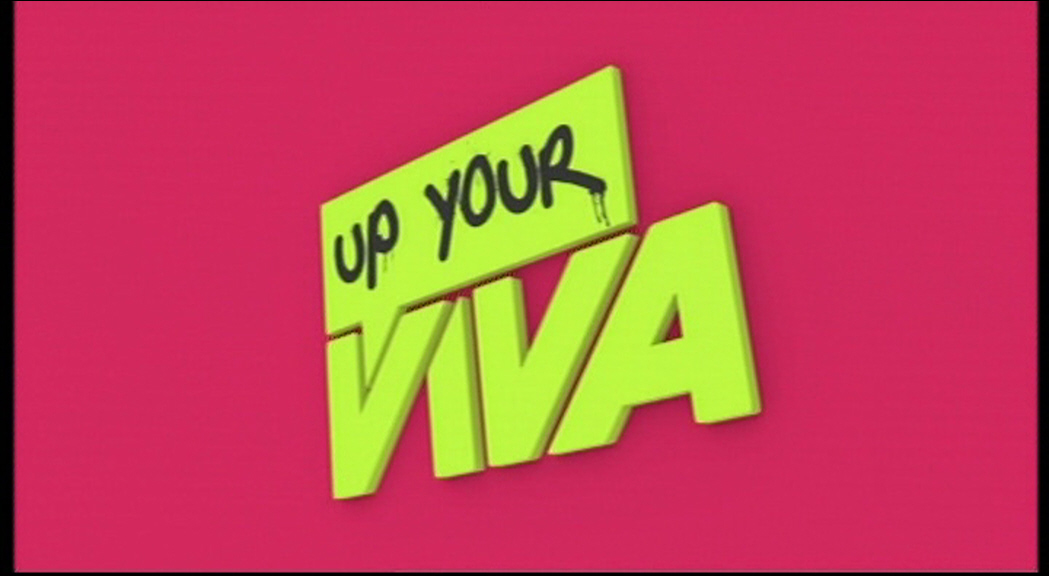 Viva UK & Ireland Idents & Presentation
Presentation Archive uses cookies on our website to give you the most relevant experience. By clicking “Accept”, you consent to the use of all the cookies.
Cookie settingsAccept
Manage consent