Abu Dhabi Al Oula is an Arabic television station that originally launched in 1969 but was re-launched in 2000 and again in 2008. It broadcasts from Abu Dhabi, capital of the United Arab Emirates and is owned by Abu Dhabi Media Company. 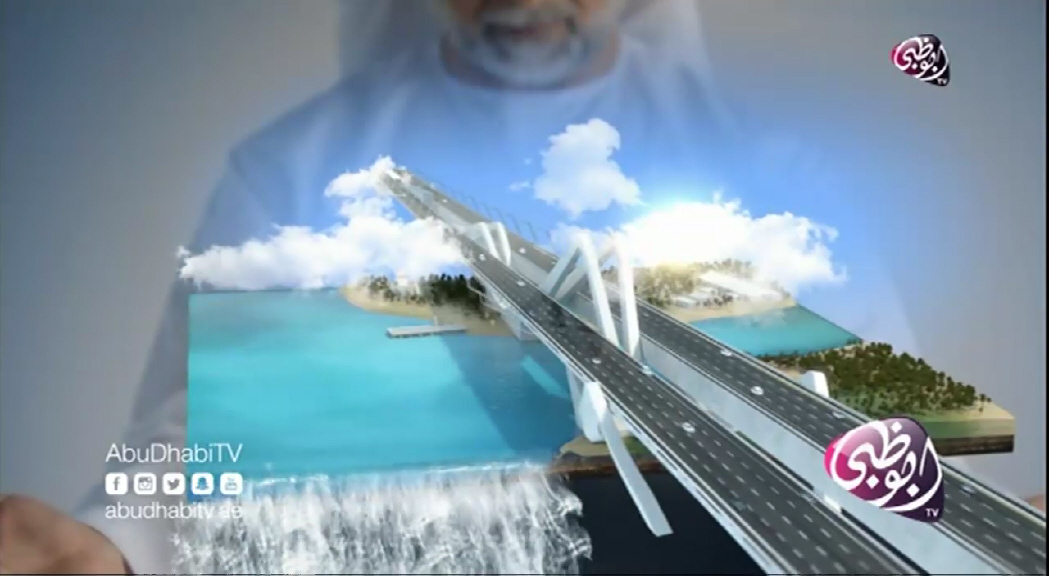 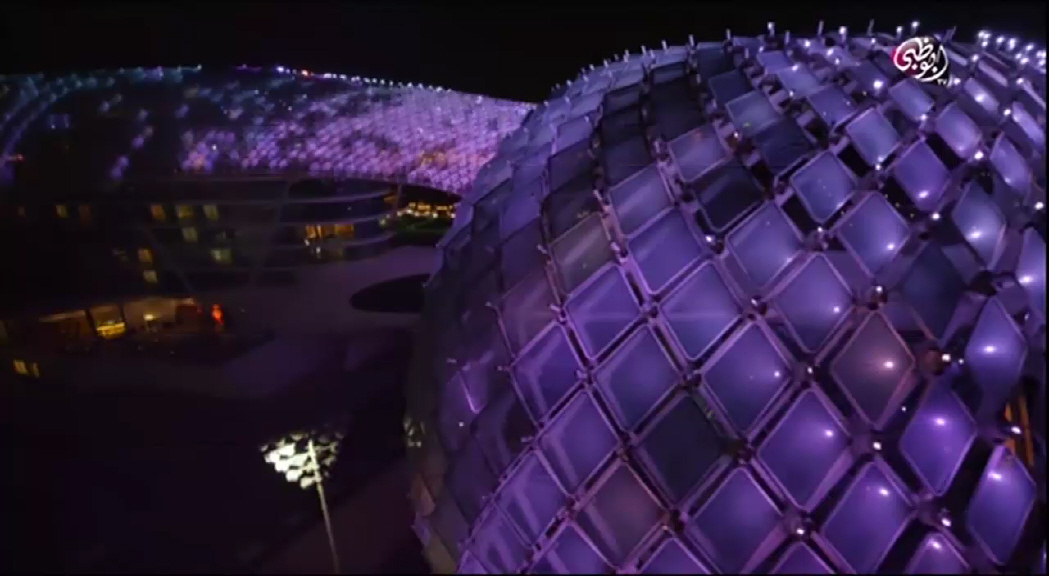 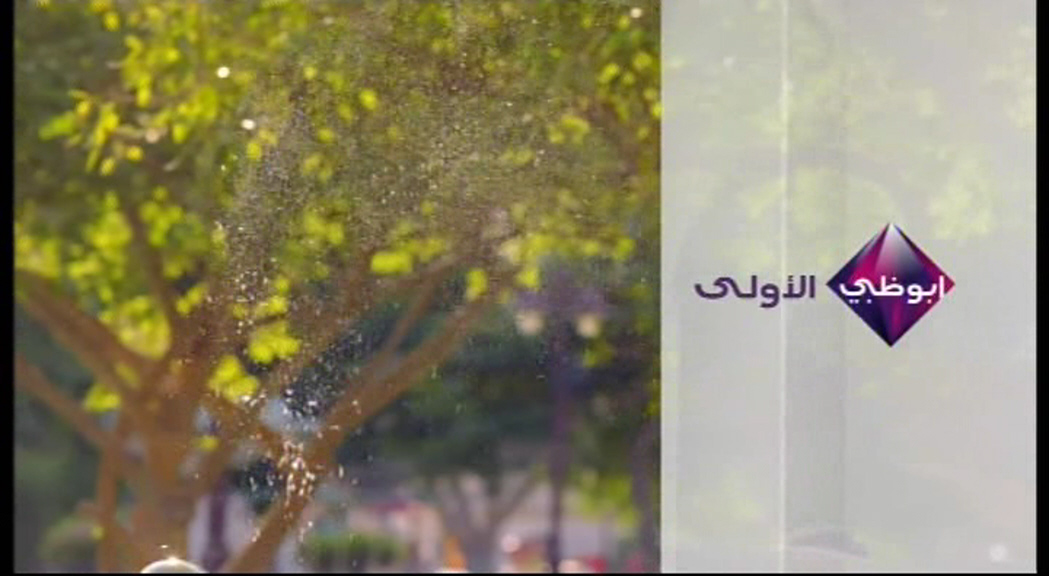 A new look for Abu Dhabi Al Oula was launched in October 2008. The new look was produced by Lambie Nairn graphic designers and the soundtrack was made by David Lowe who produced the famous BBC News music. At the time of recording the only ident airing was the ‘Boat’ ident. Three other idents were used at launch – Car, Desert and Fountains.

Abu Dhabi TV: Idents & Presentation
Presentation Archive uses cookies on our website to give you the most relevant experience. By clicking “Accept”, you consent to the use of all the cookies.
Cookie settingsAccept
Manage consent