BT Sport 3 introduced new idents and presentation on 1 August 2015. The channel airs numerous idents with taglines and graphics that are updated frequently. Idents on the channel are followed by a menu promoting future sport fixtures across the BT Sport portfolio of channels. 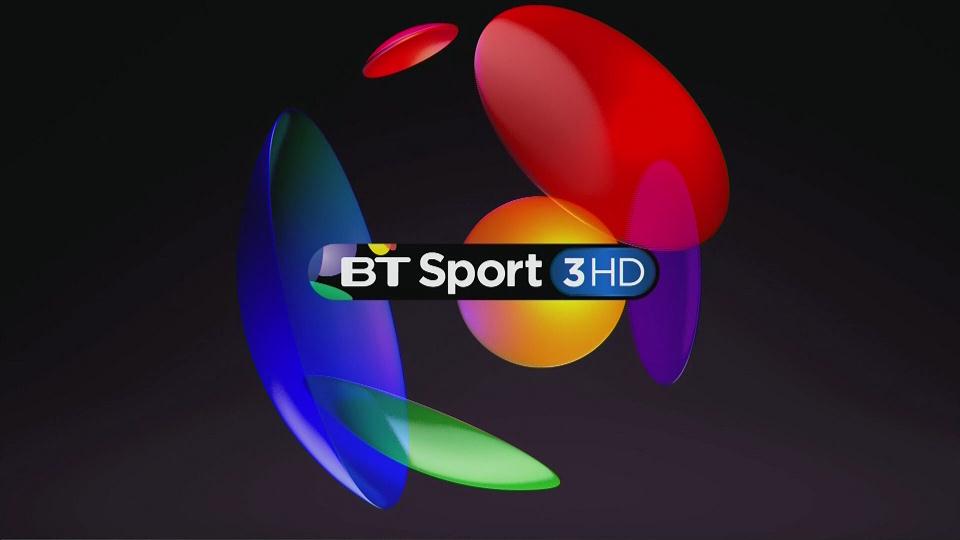 BT Sport 3 Idents & Presentation
Presentation Archive uses cookies on our website to give you the most relevant experience. By clicking “Accept”, you consent to the use of all the cookies.
Cookie settingsAccept
Manage consent