CBS Action was a television channel in the United Kingdom and Poland that launched on 16 November 2009. On 14 September 2009, it was revealed that the international arm of CBS, CBS Studios International, struck a joint venture deal with Chellomedia to launch six CBS-branded channels in the UK during 2009. The new channels would replace Zone Romantica, Zone Thriller, Zone Horror and Zone Reality, plus timeshift services Zone Horror +1 and Zone Reality +1. On 1 October 2009, it was announced that CBS Reality, CBS Reality +1, CBS Drama and CBS Action would launch on 16 November 2009 replacing Zone Reality, Zone Reality +1, Zone Romantica and Zone Thriller. On 5 April 2010, Zone Horror and Zone Horror +1 were rebranded as Horror Channel and Horror Channel +1, following the rebrand of the portfolio’s other three channels in November 2009.

CBS Action launched new on-air presentation on 1 December 2017. The branding follows the same theme as CBS Reality and Horror but instead using the color orange. 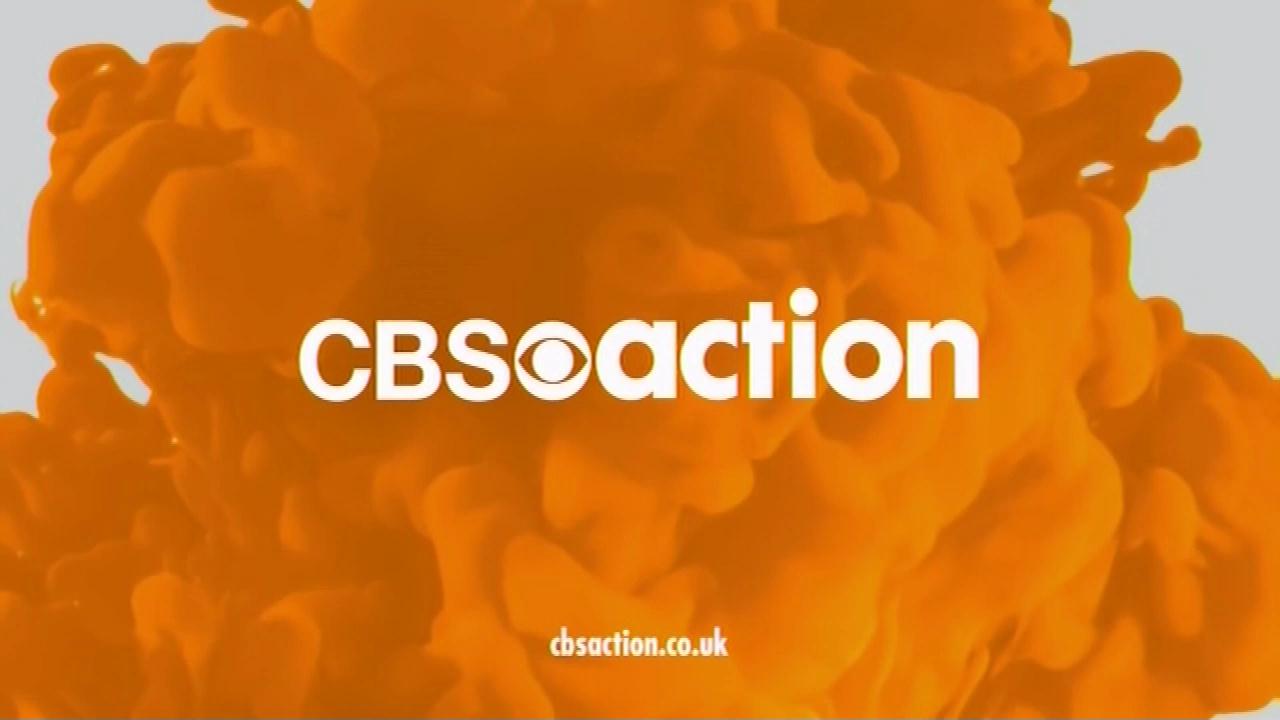 CBS Action launched new on air presentation on 10 April 2013. A refreshed logo design was also introduced. The new look was created by Studio Hansa. In each ident the CBS ‘Eye’ acts as portal to the channels content. 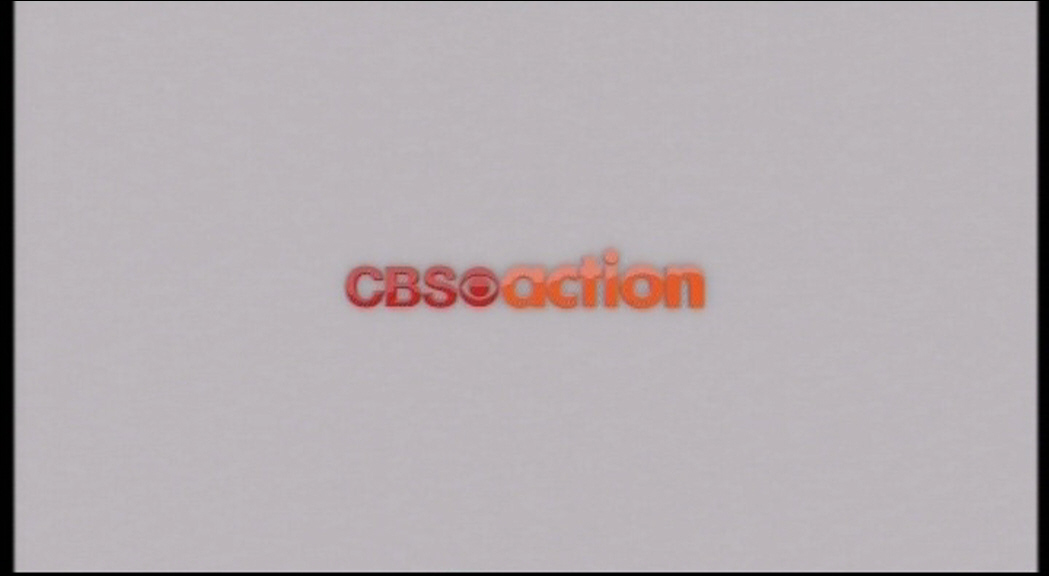 CBS Action Idents & Presentation
Presentation Archive uses cookies on our website to give you the most relevant experience. By clicking “Accept”, you consent to the use of all the cookies.
Cookie settingsAccept
Manage consent