CBS Drama is a television channel in Europe, the Middle East, Africa and Latin America. – home of ‘modern US TV classics’. On 14 September 2009, it was revealed that the international arm of CBS, CBS Studios International, struck a joint venture deal with Chellomedia to launch six CBS-branded channels in the UK during 2009. The new channels would replace Zone Romantica, Zone Thriller, Zone Horror and Zone Reality, plus timeshift services Zone Horror +1 and Zone Reality +1. On 1 October 2009, it was announced that CBS Reality, CBS Reality +1, CBS Drama and CBS Action would launch on 16 November 2009 replacing Zone Reality, Zone Reality +1, Zone Romantica and Zone Thriller. On 5 April 2010, Zone Horror and Zone Horror +1 were rebranded by Horror Channel and Horror Channel +1, following the rebrand of the portfolio’s other three channels in November 2009. CBS Reality launched on Freeview on 1 April 2014, and as of July 2014, CBS Reality +1, CBS Action, CBS Drama & Horror Channel are available on the YouView platform as part of TalkTalk Plus TV’s Entertainment Boost. CBS Drama currently broadcasts shows from the CBS archive as well as the archives of other American television networks, including: Dallas, CSI: Crime Scene Investigation and Judge Judy. It also broadcasts UK drama series.

CBS Drama launched new presentation on 12 February 2018. It was the last channel in the AMC family to change to the new clouded smoke branding. First introduced on Horror with red smoke, CBS Drama retains blue theme in the new idents and trailer designs. 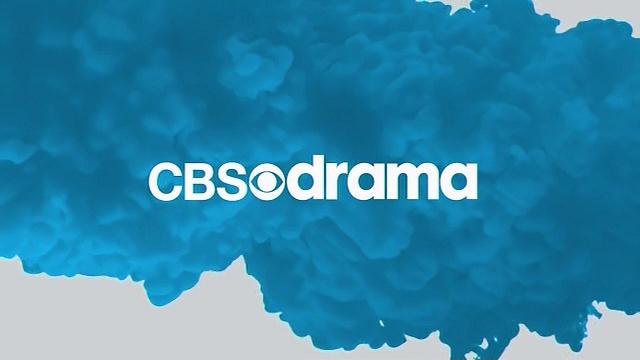 CBS Action launched new on air presentation on 10 April 2013. A refreshed logo design was also introduced. The new look was created by Studio Hansa. In each ident the CBS ‘Eye’ acts as portal to the channels content. The CBS Drama ident is inspired by the complex webs weaved into the dramatic situations and storylines seen on the channel. One 50 Second ident was created for the channel but is rarely seen in its entirety, instead shorter individual snippets are used as idents. 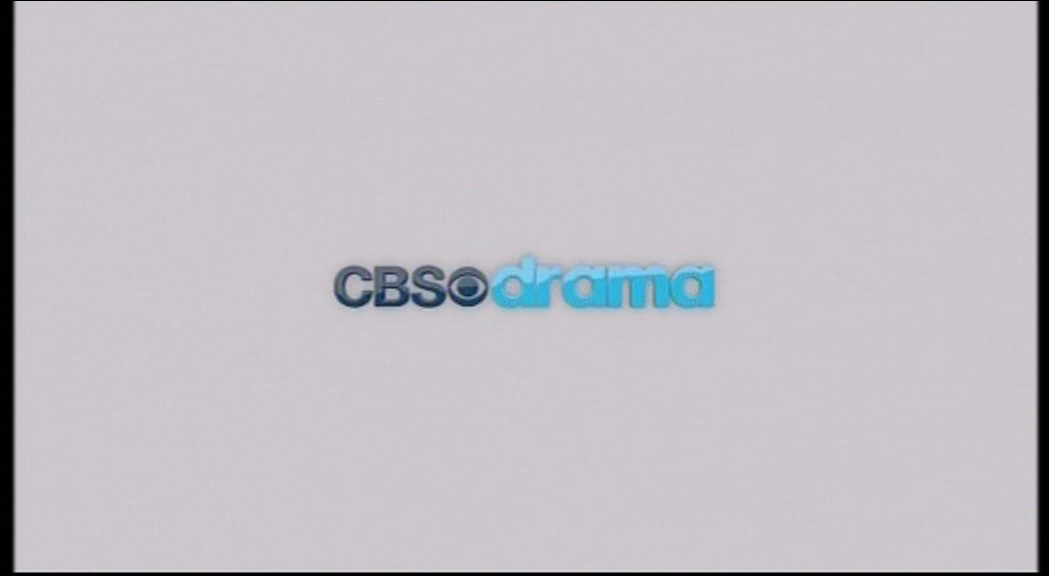 CBS Drama Idents & Presentation
Presentation Archive uses cookies on our website to give you the most relevant experience. By clicking “Accept”, you consent to the use of all the cookies.
Cookie settingsAccept
Manage consent