E! is a European pay television channel, operated by E! Entertainment Europe B.V. and owned by NBCUniversal. It launched in the UK and Ireland on 8 October 2012 and features entertainment-related programming, reality television and Hollywood gossip and news.

E! Idents recorded in March 2021. Three regular idents air before programming with the fourth used as a break filler after shows. 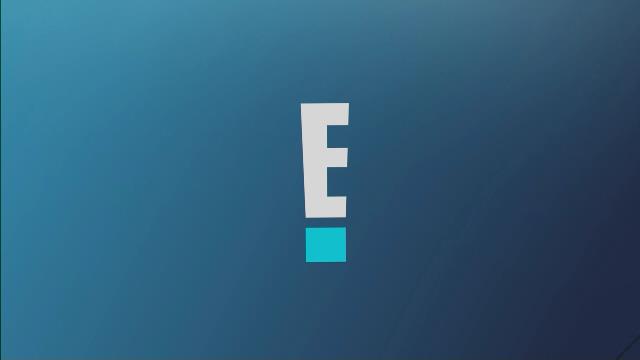