On June 10 2014 BFBS launched Forces TV, a new channel about the British Armed Forces. It broadcasts on Sky, Freesat and Virgin. Its content is a mixture of news reports, documentaries and features produced by BFBS. It is independent from the Ministry of Defence and is funded through advertising. 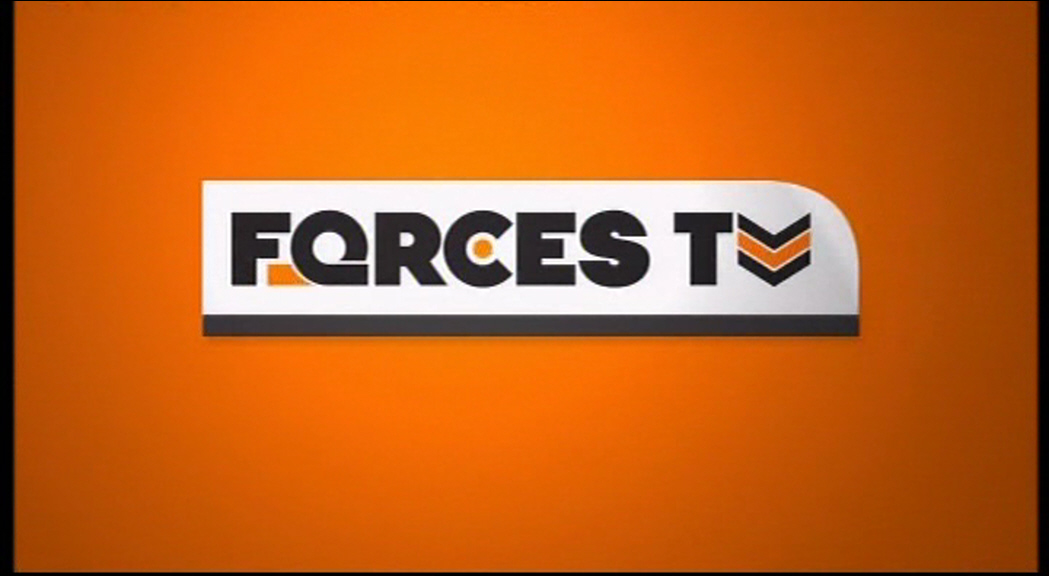 Forces TV Idents & Presentation
Presentation Archive uses cookies on our website to give you the most relevant experience. By clicking “Accept”, you consent to the use of all the cookies.
Cookie settingsAccept
Manage consent