Fox is a television channel in the United Kingdom and Ireland, owned by Fox International Channels, launched on 12 January 2004. At launch the channel was named FX289, but was re-branded to FX in April 2005 when the channel switched to a new Sky EPG slot. The channel was rebranded as Fox on 11 January 2013.

Link to the Official Fox UK Website
In February 2019, Fox UK and Ireland launched new idents and presentation. The new look is based on lights and shadows from the channels logo. 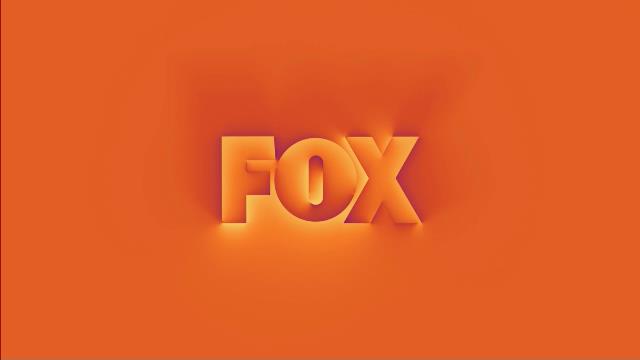 On 9 February 2015 all 126 Fox branded channels from the Fox International Channels Network launched new presentation. The UK and Ireland being no exception. For the first time all Fox branded channels outside the US now share common branding. At 9pm before The Walking Dead the new on air presentation was launched in the UK and Ireland including a new tagline ‘The Best First’ replacing the previous tagline ‘First on Fox’. Additional idents with a desert setting were added in 2017. 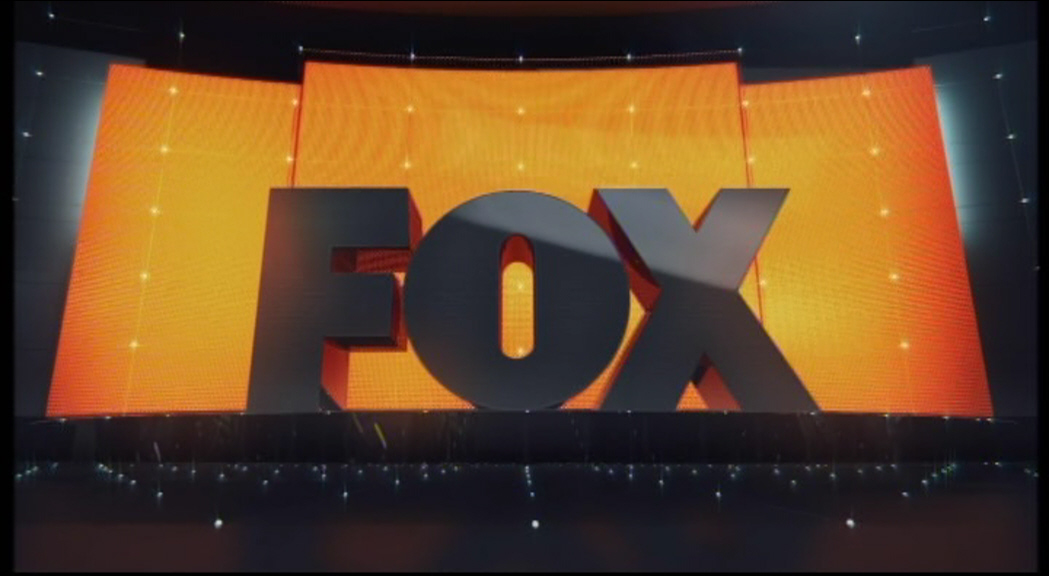 On 11 January 2013 FX in the UK and Ireland was re-branded to Fox. A new collection of idents were introduced featuring the the FX logo changing into the new Fox logo. The idents were filmed across the UK. The new branding was created by MMMultiply. 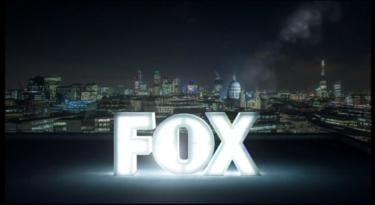 Fox UK & Ireland Idents & Presentation
Presentation Archive uses cookies on our website to give you the most relevant experience. By clicking “Accept”, you consent to the use of all the cookies.
Cookie settingsAccept
Manage consent