Sky History (formerly known as History and The History Channel UK) is a pan-European television channel broadcasting programs related to historical events and persons, owned by a joint-venture between A+E Networks, owner of the American History, and British Sky Broadcasting, the UK’s largest pay-TV provider.

History UK & Ireland introduced new channel branding on Thursday 4 May 2017. The new look was created by DixonBaxi. The new identity was first launched in the USA in January 2017 and extended to other territories on a phased basis. Several new animated idents featuring the History logo containing fire, rocks, coal etc. were introduced. 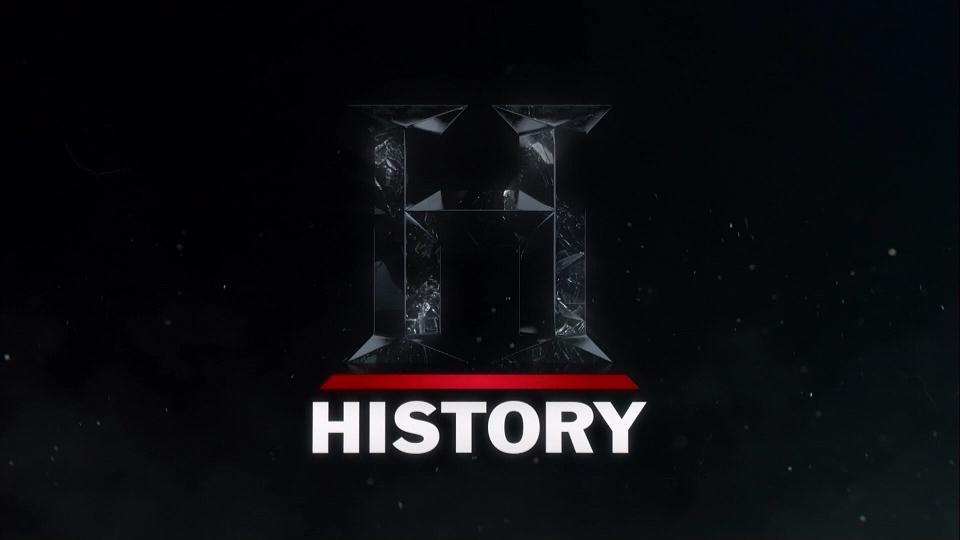 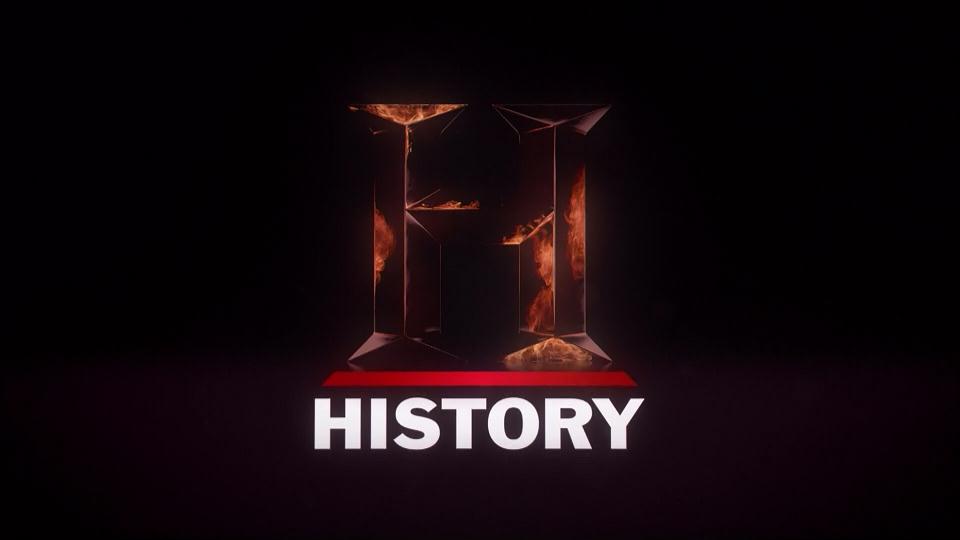 History UK and Ireland introduced the new International History branding at the end of February 2016. A new logo was introduced which is identical to the previous logo minus the red directional arrow icon. The new logo had previously introduced in the USA on June 1, 2015 and since that date was gradually introduced internationally. This is the first time History UK has used multiple idents since its 2008 Presentation. All the channels idents are programme specific and have two versions, a longer version for use with continuity announcements and a shorter version for use outside prime time. 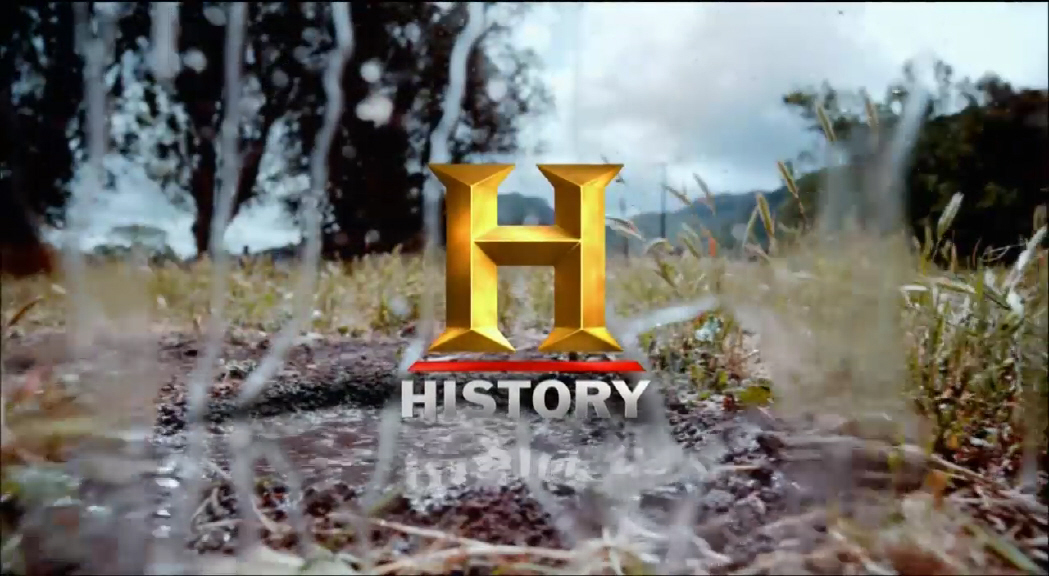 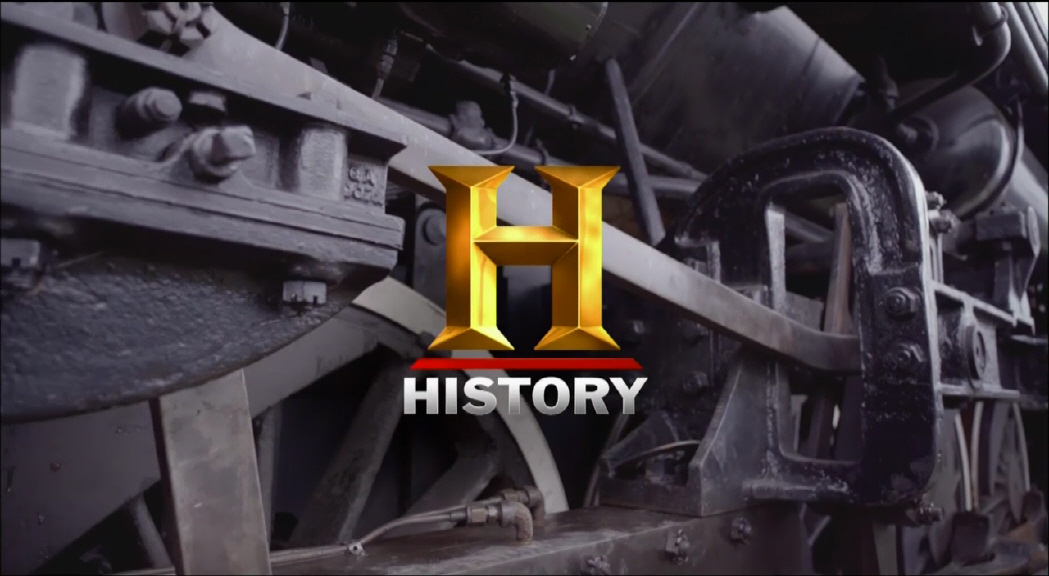 On Wednesday 25th March 2015 History UK refreshed its presentation, updating its graphics from a white to dark blue. Soundtracks to idents and stings were also updated. A promo for the new look aired in the days leading up to the refresh promoting the channels reality programming. 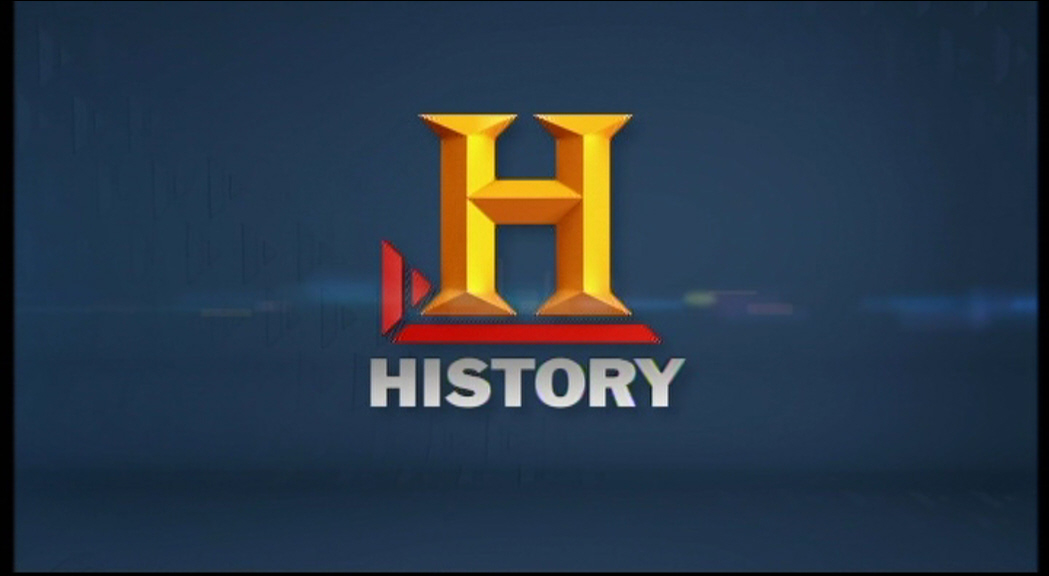 History UK launched a new look prior to the launch of H2 in May 2013. The channels ident , menus and miscelleaneous graphics were refreshed. 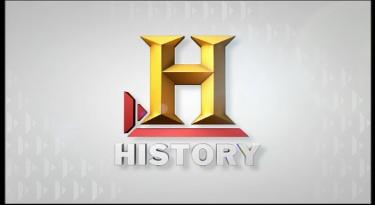 In December 2010, History updated it’s idents following the new two piece triangle logo theme that was introduced earlier that year to it’s miscellaneous presentation. The new look re-enforces the ‘Made Every Day’ slogan. Some of the new idents are in a menu form, with text displaying whats on Now and Next. 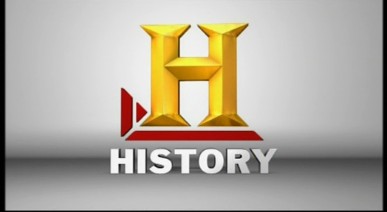 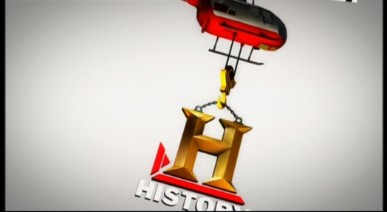 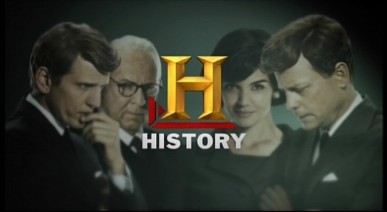 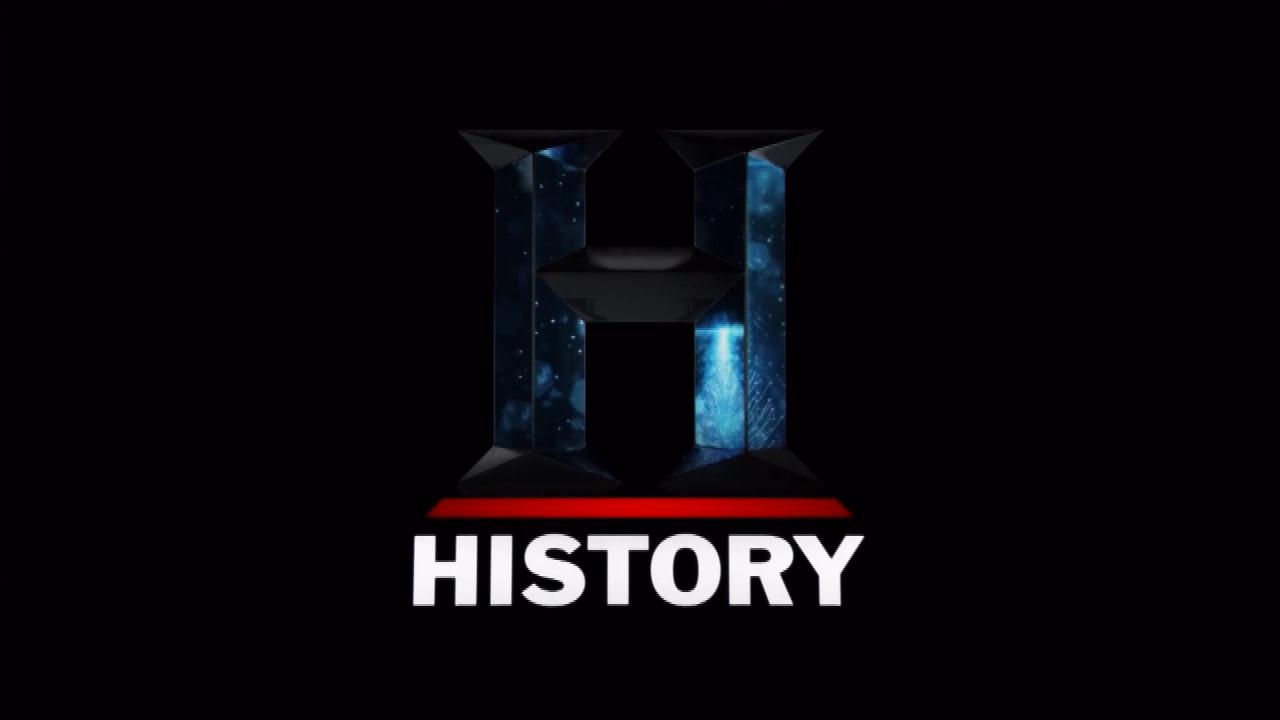 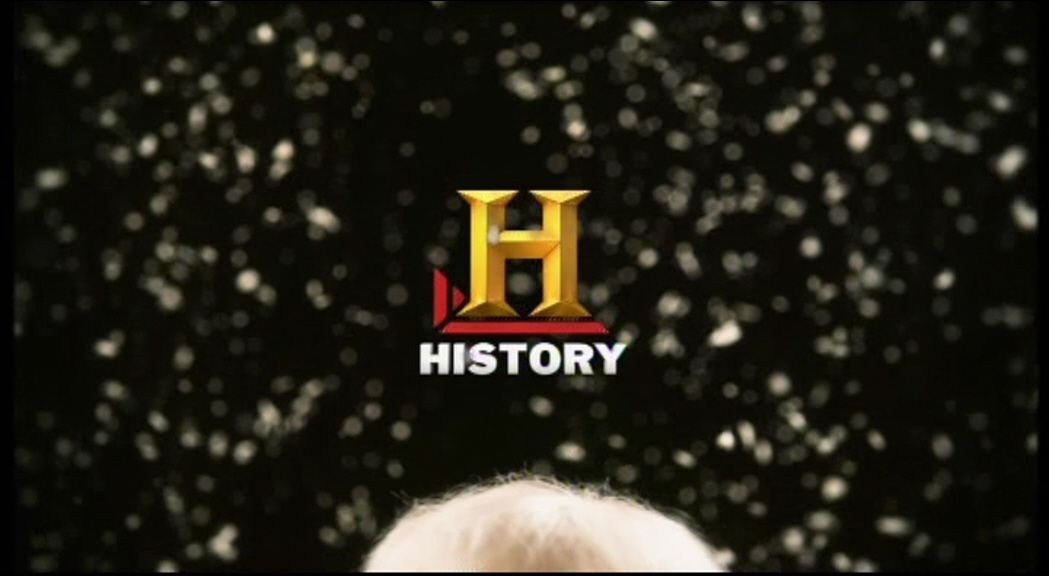 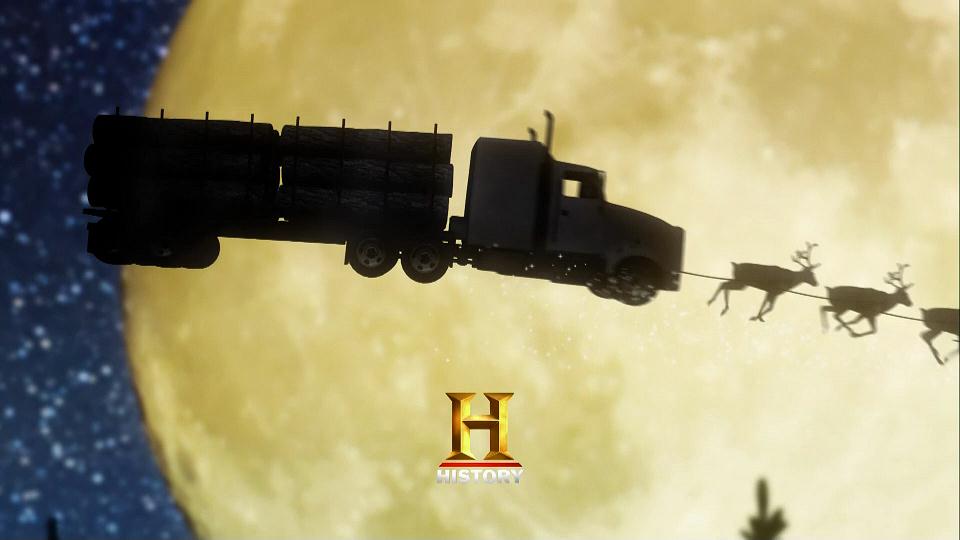 Sky History Idents & Presentation
Presentation Archive uses cookies on our website to give you the most relevant experience. By clicking “Accept”, you consent to the use of all the cookies.
Cookie settingsAccept
Manage consent