The Horror Channel (formerly The Horror Channel and Zone Horror) is a television film channel in the United Kingdom, Ireland and Italy. The channel shows horror movies. Specialized programming includes cult, Hollywood, comedy, B movie classics, modern thrillers, series, home-produced specials, biographies and documentaries. Since takeover they’ve revamped the daytime schedule to include more series and introduced some slightly better known films and directors to prime while retaining the cult look and feel of the channel. The Horror Channel is available as a free-to-air service on Eutelsat 28A. Horror Channel is now available on the YouView platform via TalkTalk Plus TV on channel 487. This comes at no extra cost to Entertainment Boost, or Entertainment Extra Boost customers in the UK. 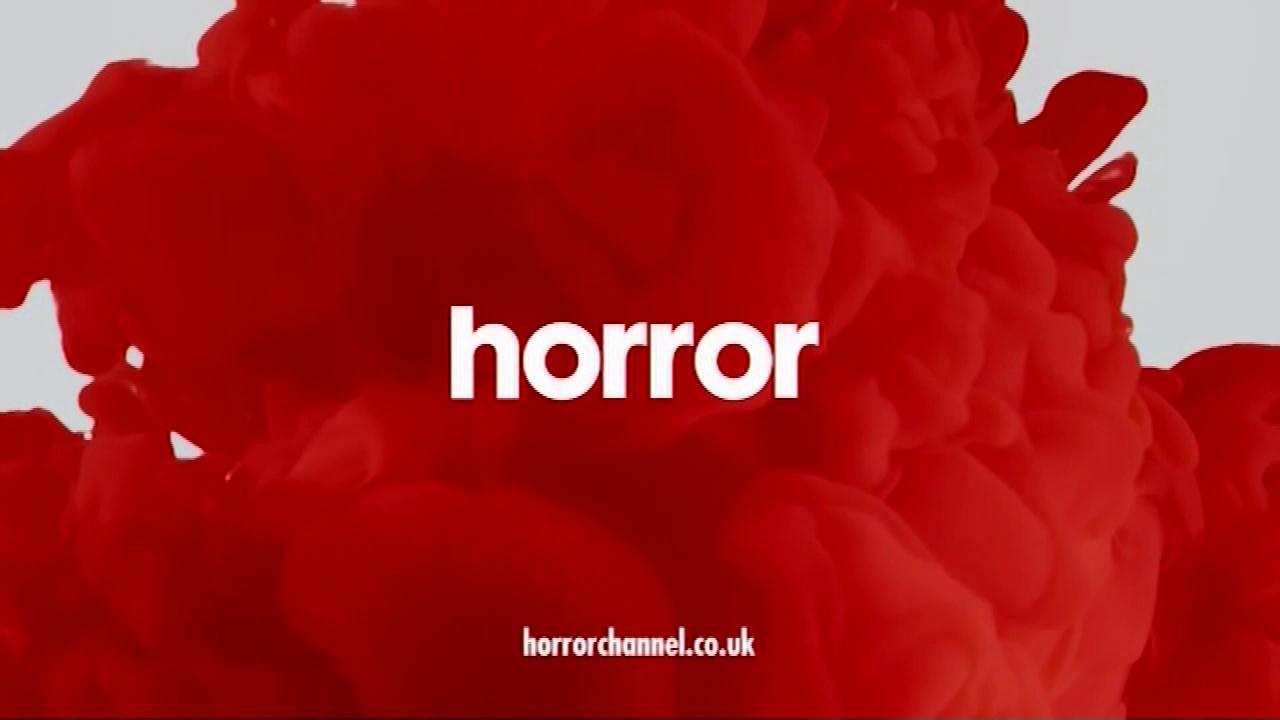 Horror launched new on air presentation on 10 April 2013. A refreshed logo design was also introduced. The new look was created by Studio Hansa. In each ident the CBS ‘Eye’ acts as portal to the channels content. 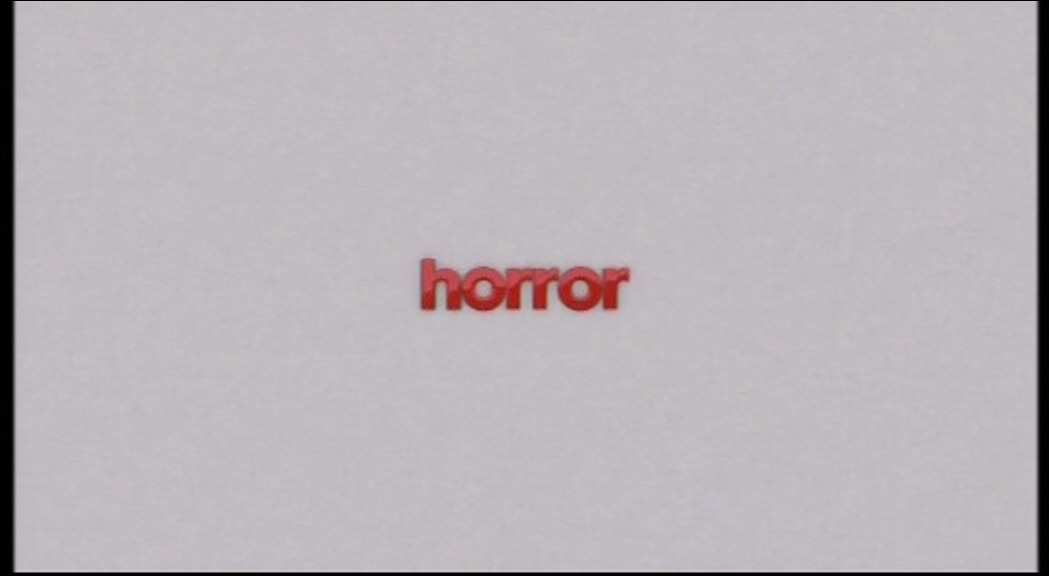