Kix is a free-to-air children’s television channel in the United Kingdom, owned by CSC Media Group. As of June 2014, it broadcasts cartoons, action and adventure series, extreme sports and music videos on Sky and Freesat. Its target audience is 7 to 12 year old boys.

Kix was rebranded to Pop Max on 30 August 2017. A generic ident and three CGI idents air on the channel. 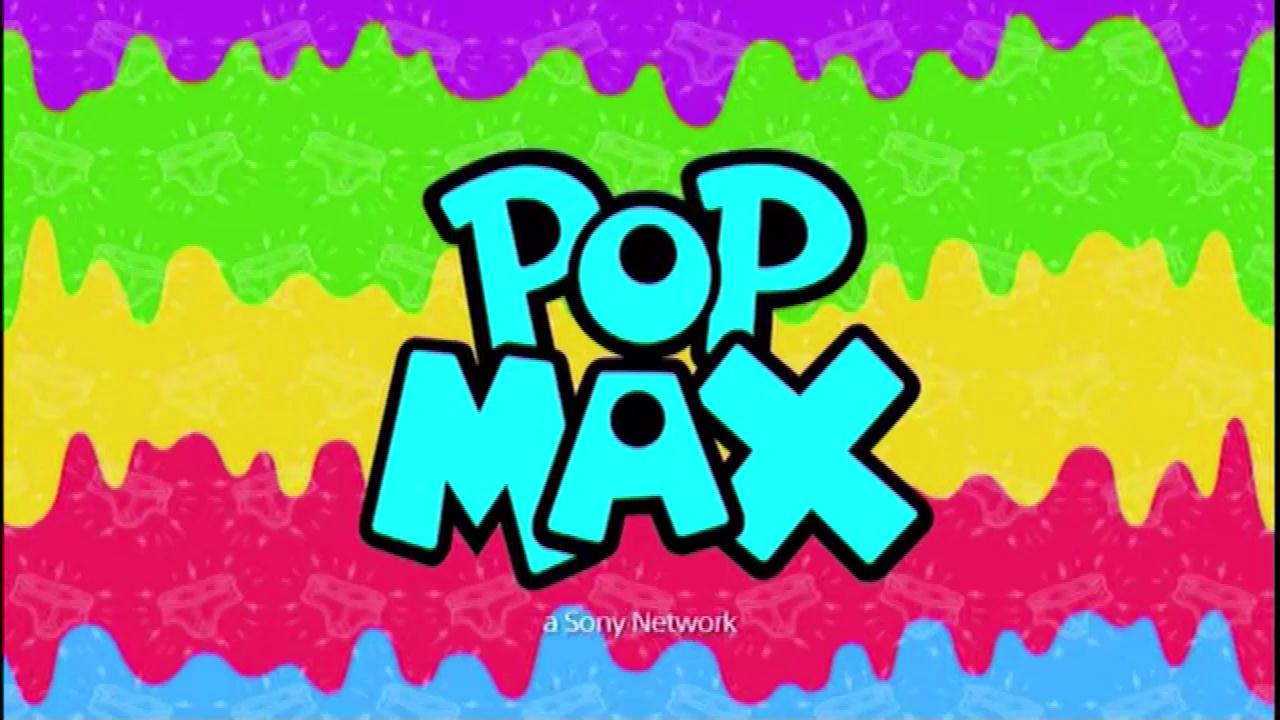 Kix launched a new on air identity in the Summer of 2014. New superhero inspired logos were introduced in cosmic themed idents. Craig Hunter, Channel Manager for Kix said “The Kix rebrand reflects our new approach to appeal to boys aged 6-11 by mirroring some of the attributes and popularity of Super Heroes. The remodel fully supports Kix’s brand values of being intense, boisterous, epic and awesome! We feel this new look very much reflects the programming on Kix and helps us to solidify our place in the kids EPG as a destination for boys action content, the best way to sum Kix up: ‘Fanatical about action’.” 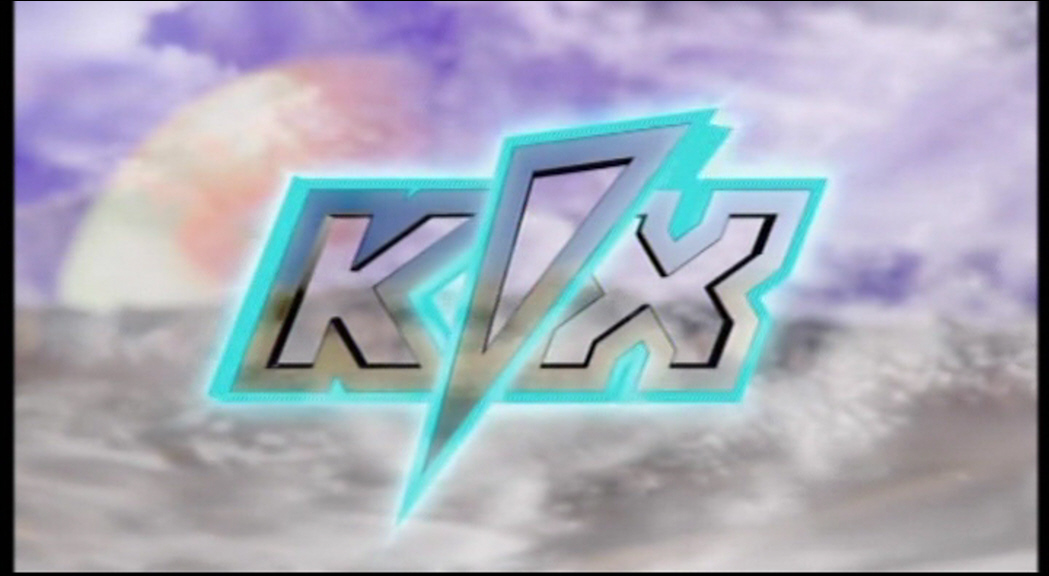 Pop Max Idents & Presentation
Presentation Archive uses cookies on our website to give you the most relevant experience. By clicking “Accept”, you consent to the use of all the cookies.
Cookie settingsAccept
Manage consent