Life OK is a Hindi language Indian cable and satellite television channel, part of the STAR India and IBC network’s bouquet of channels, which is fully owned by The ShowMaker Company and 21st Century Fox. The channel launched on 18 December 2011. In the United Kingdom and Ireland, Life OK also ran under the STAR One brand until 28 May 2012, when it became Life OK.

Its 2015 Life OK was rebranded as Star Life OK, its presentation dropped the pink and red cartoon mascot previously featured. 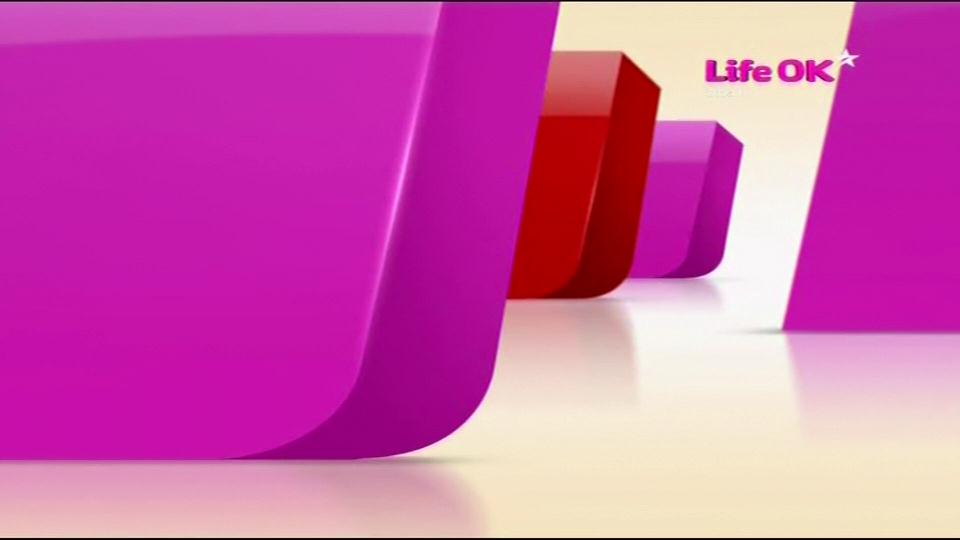 On the 28th of May 2012 Star One in the UK and in Ireland was re branded to Life OK. Its presentation revolves around a pink and red cartoon man.

Star Life OK Idents & Presentation
Presentation Archive uses cookies on our website to give you the most relevant experience. By clicking “Accept”, you consent to the use of all the cookies.
Cookie settingsAccept
Manage consent