From 1 August to 1 September 2014 MTV Classics was re branded to MTV Summer. The channels ident was created by Picture Drift. The ident consists of a multi layered scene built up of background, mid ground and foreground action loops. Each loop containing one character performing an action which plays through as a series of echoed movements expanding to fill the scene with complex action, then contracting again in time with the rhythm of the music. MTV Summer returned again on 29 June 2015. 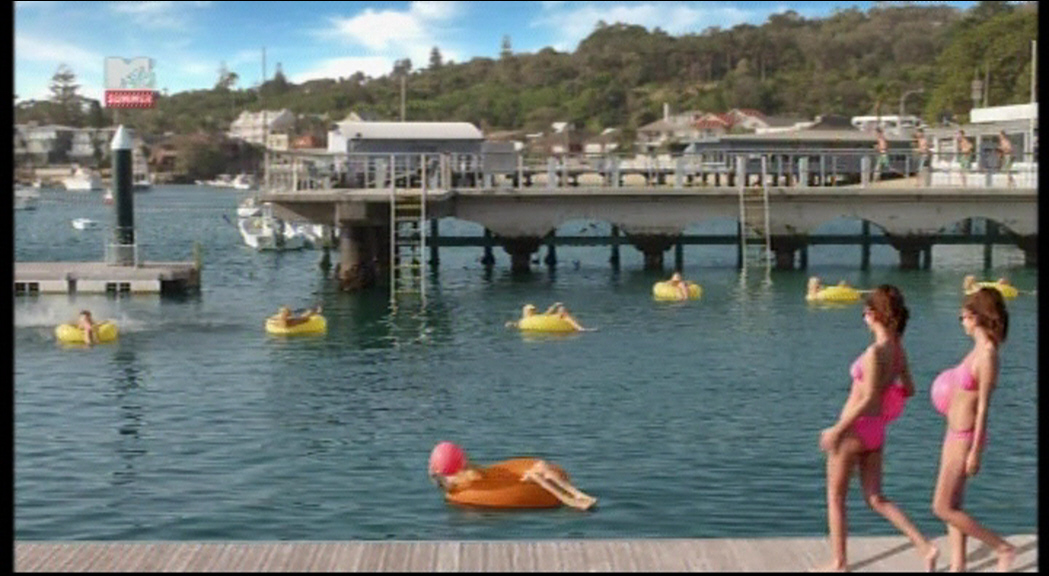 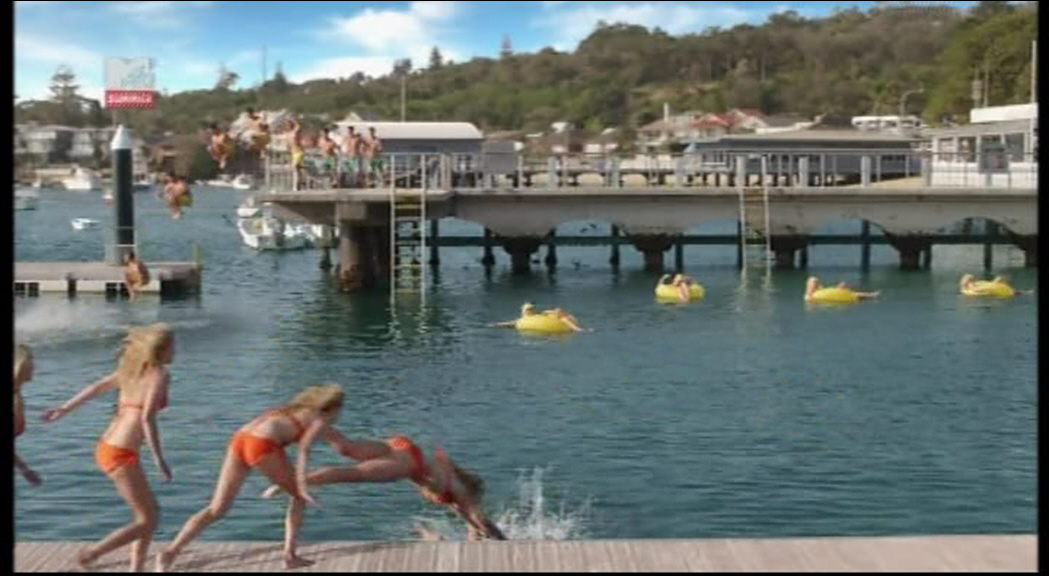 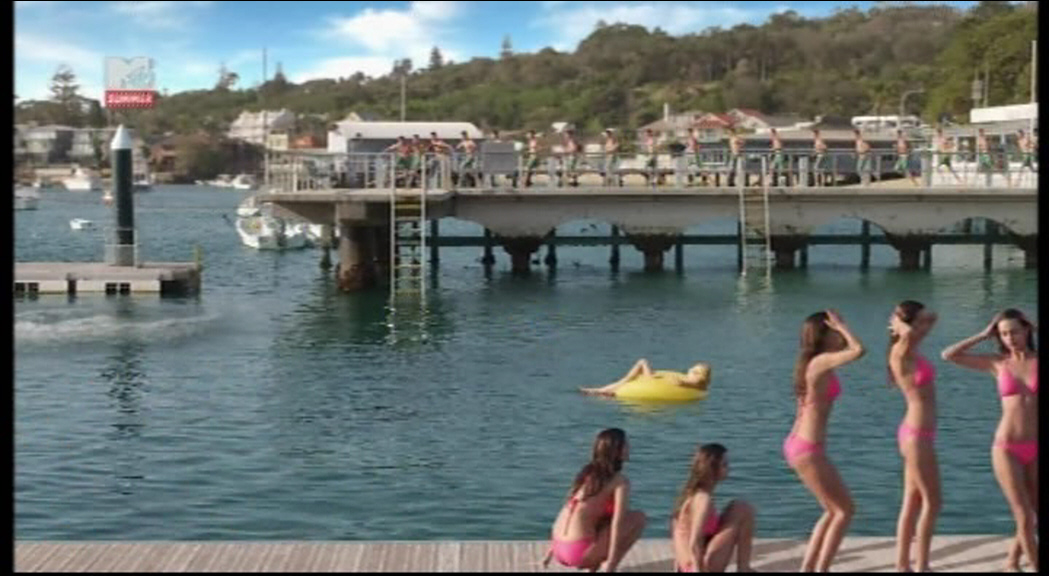 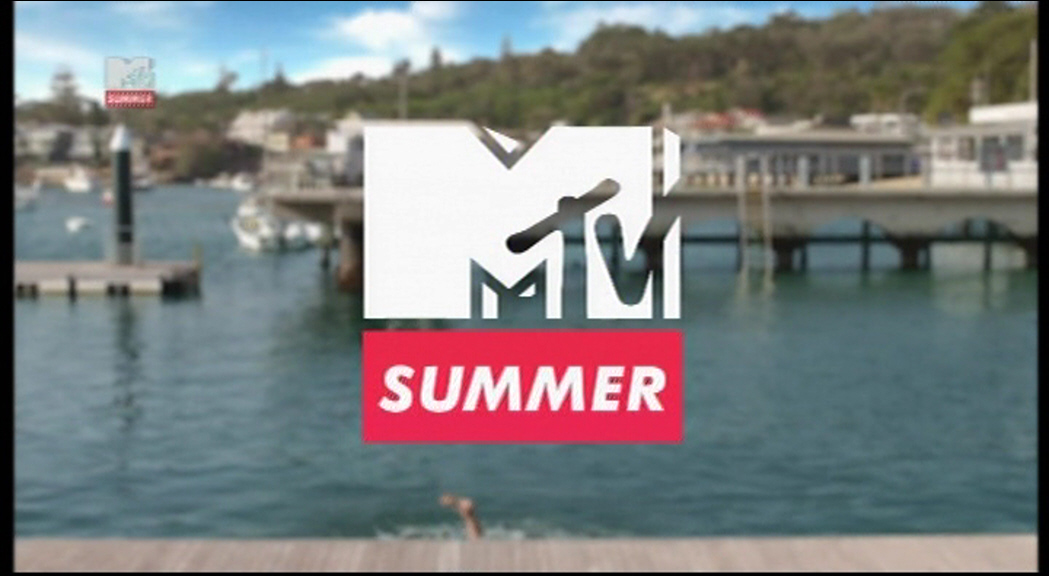 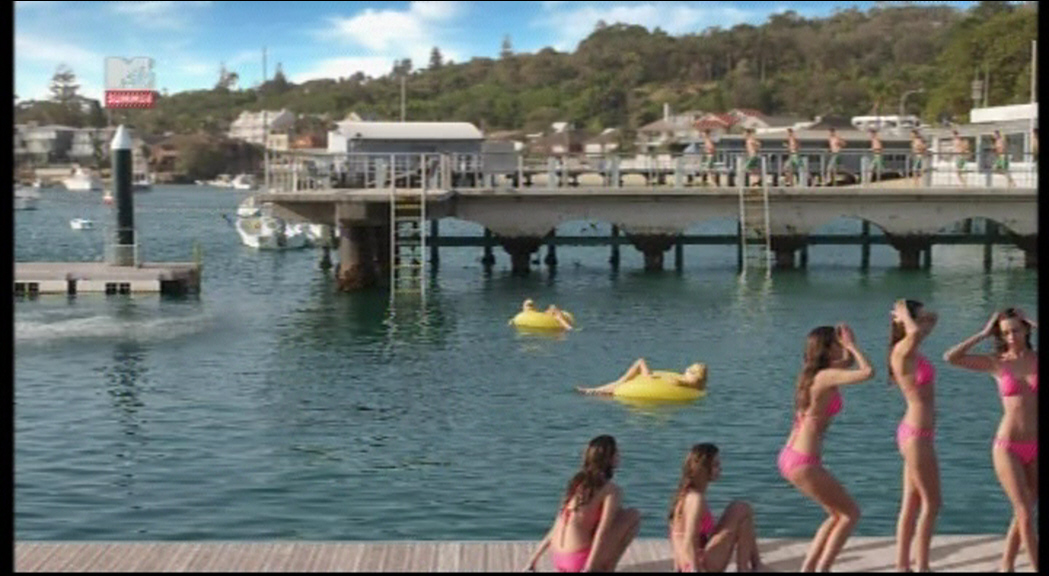 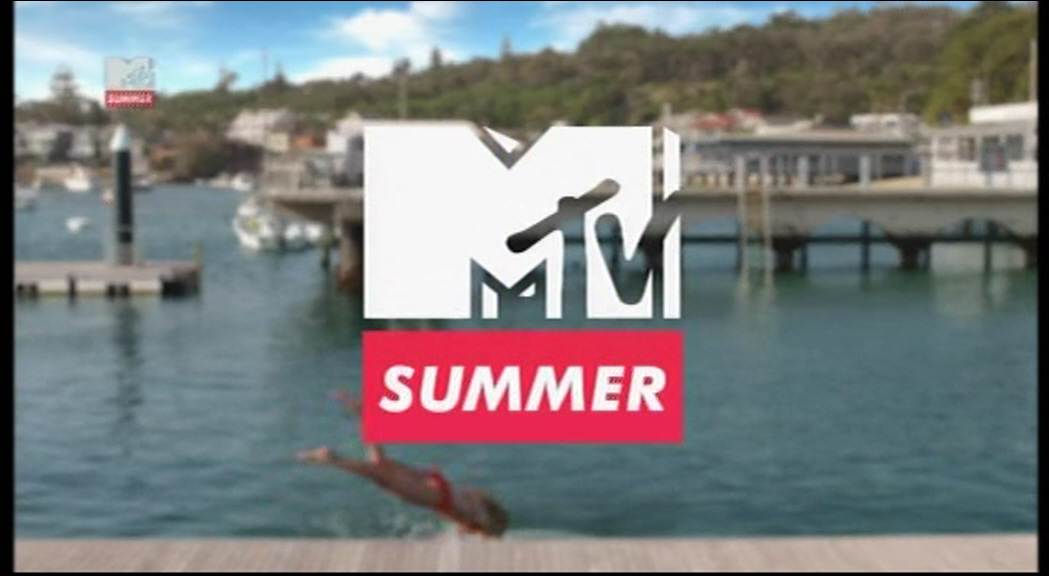 MTV Classics: Summer 2014 & 2015 Idents & Presentation
Presentation Archive uses cookies on our website to give you the most relevant experience. By clicking “Accept”, you consent to the use of all the cookies.
Cookie settingsAccept
Manage consent