Rishtey is a free-to-air Hindi general entertainment TV channel. It is broadcast in the Mumbai, through Sky and Virgin Media. The channel broadcasts re-runs of programming shown on sister channel Colors such as Jai Shri Krishna, Bairi Piya and Jeevan Saathi. Now It is broadcast in India on DD Direct Plus since Dec-2013. Rishtey is now available in India on airtel digital TV on channel no 112. Rishtey was added to Virgin Media on 13 December 2012 on channel 827. 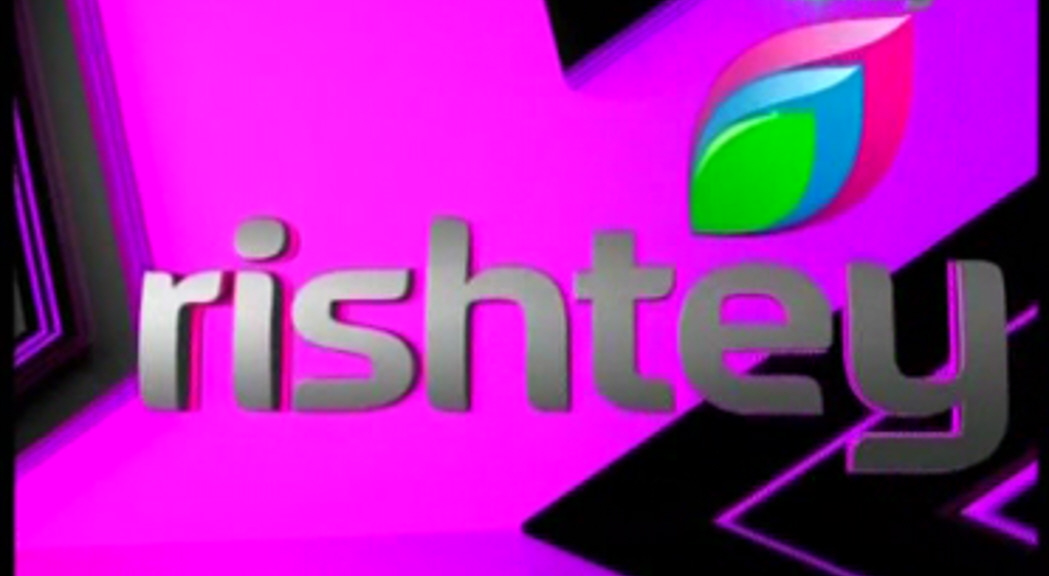 Rishty Presentation Idents & Presentation
Presentation Archive uses cookies on our website to give you the most relevant experience. By clicking “Accept”, you consent to the use of all the cookies.
Cookie settingsAccept
Manage consent