Sony Max is Sony Entertainment Television Network’s channel that provides its viewers a mix of Hindi Movies and cricket based in Mumbai, Maharashtra.

Sony Max HD was launched on 1 August 2017. At the same time Sony Mix was launched and Sony TV Asia gained a HD variant and was rebranded as Sony Entertainment Television. The new presentation style shares similar imagry to the previous look. A new tagline was introduced – “Jee ke dekho”. 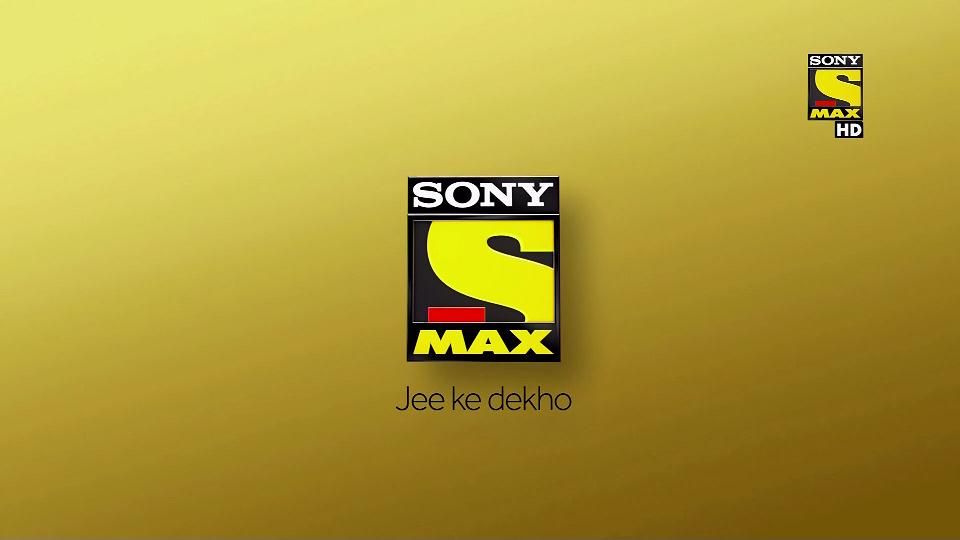 Sony Max Idents & Presentation
Presentation Archive uses cookies on our website to give you the most relevant experience. By clicking “Accept”, you consent to the use of all the cookies.
Cookie settingsAccept
Manage consent