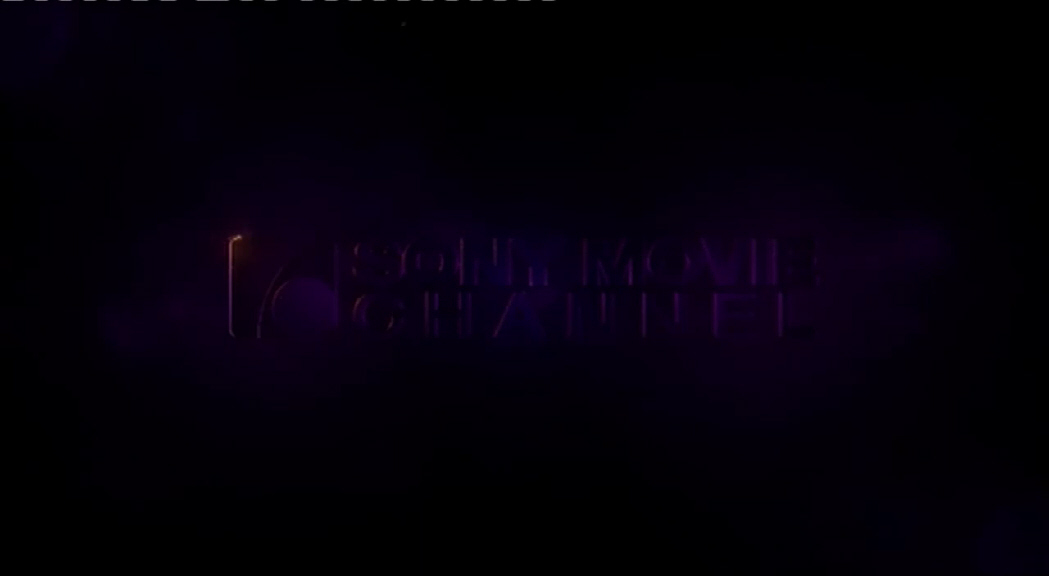 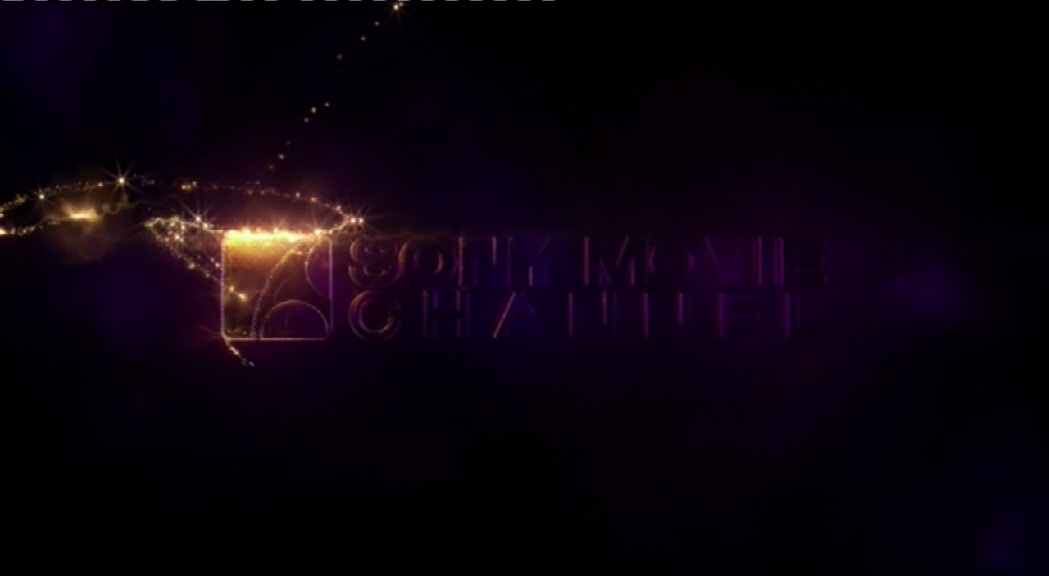 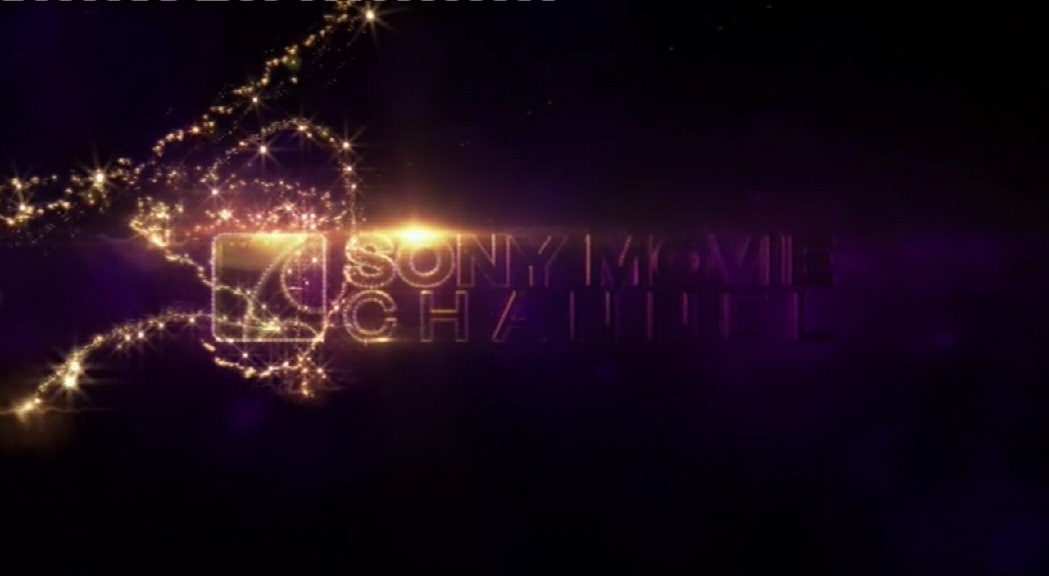 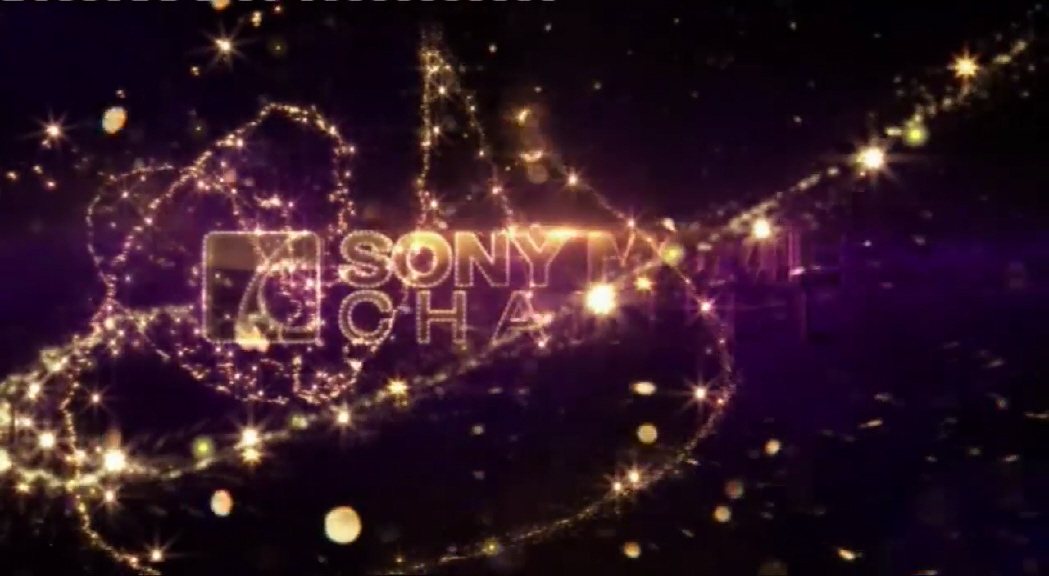 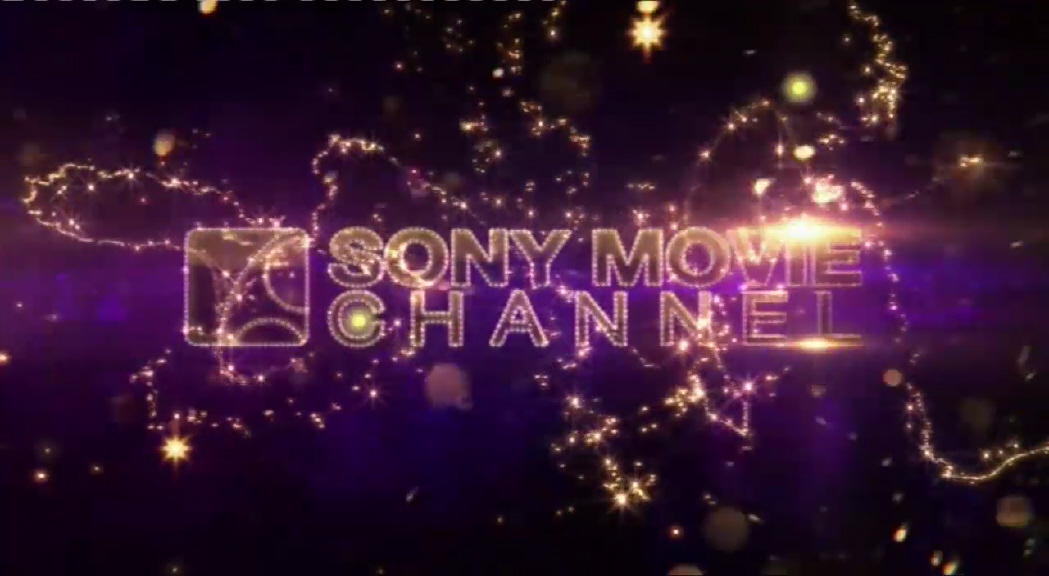 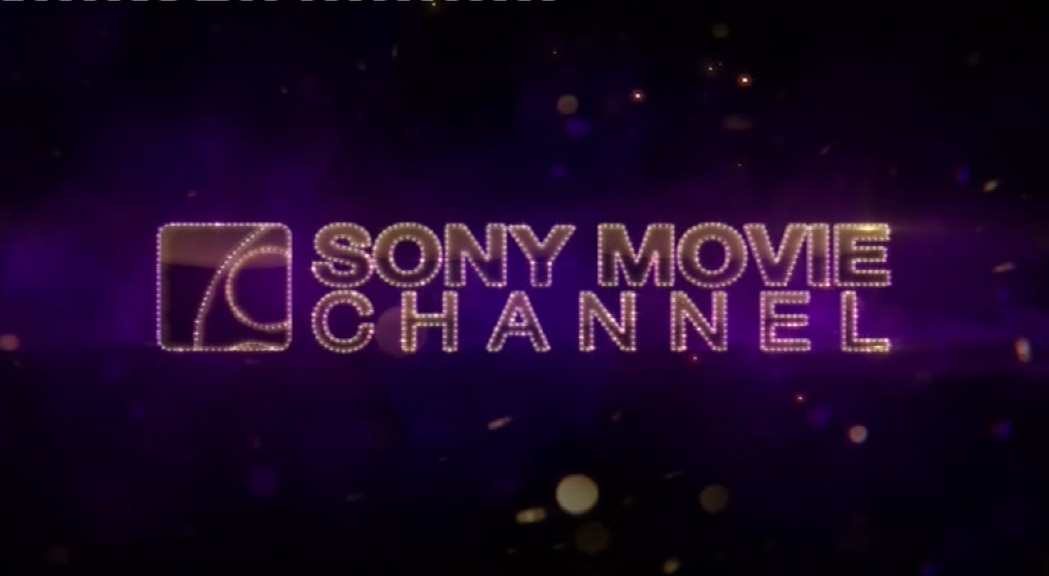 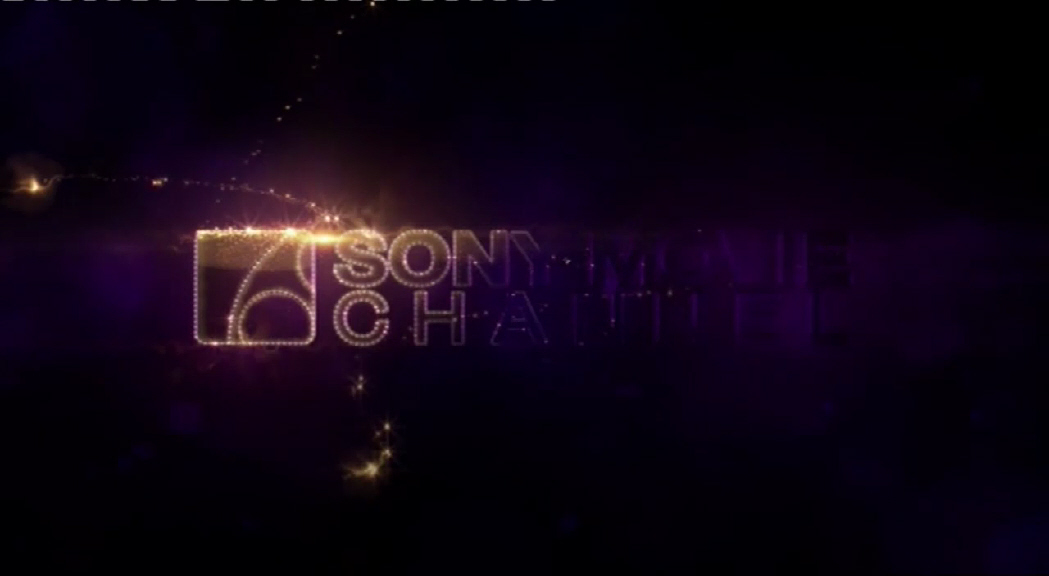 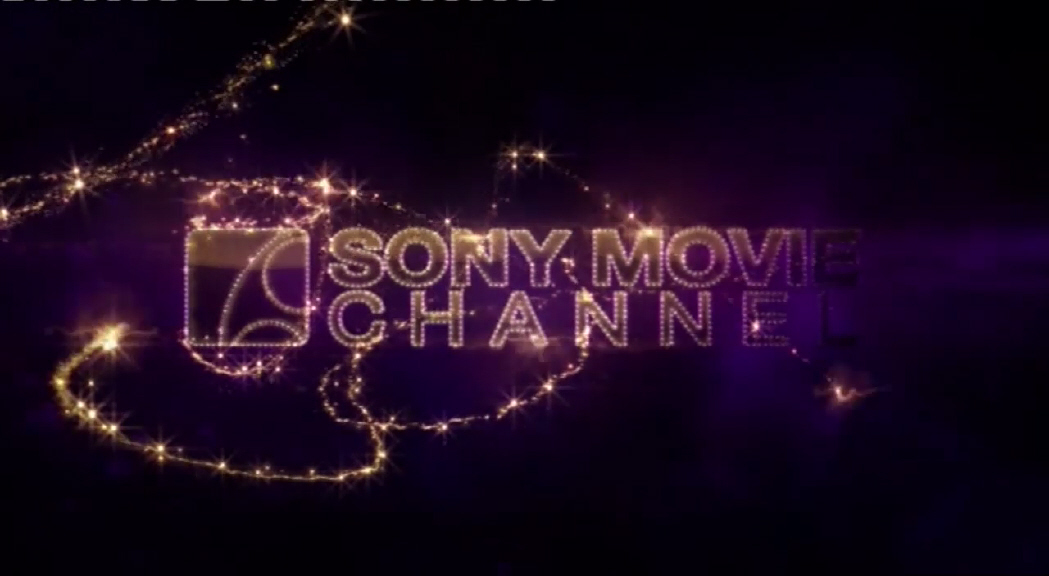 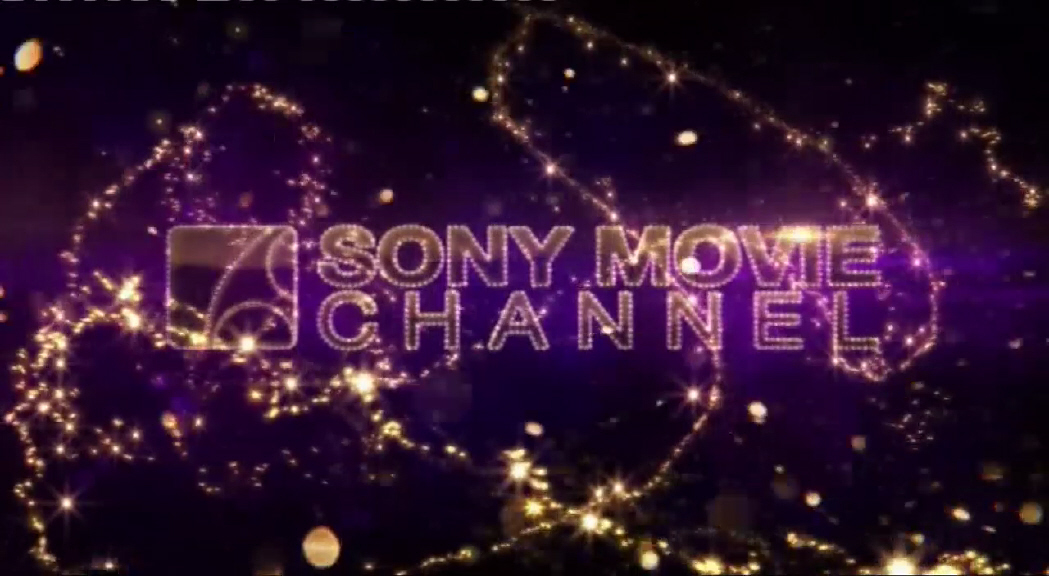 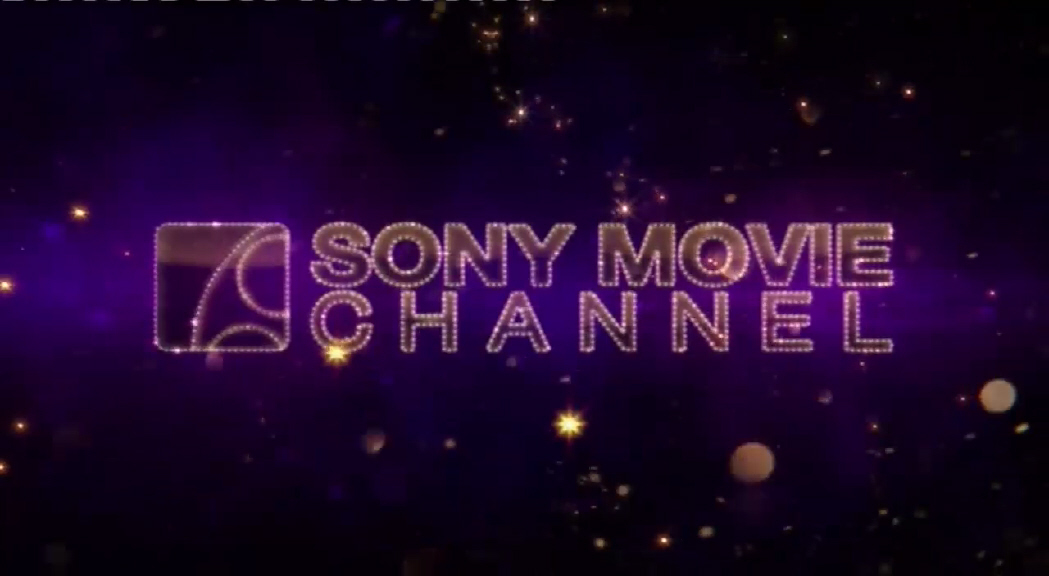 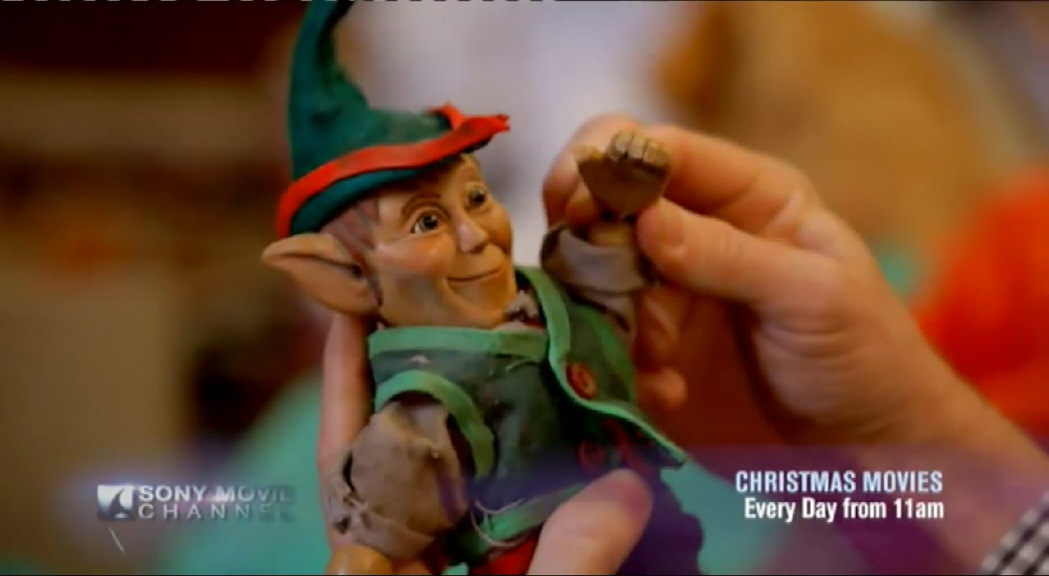 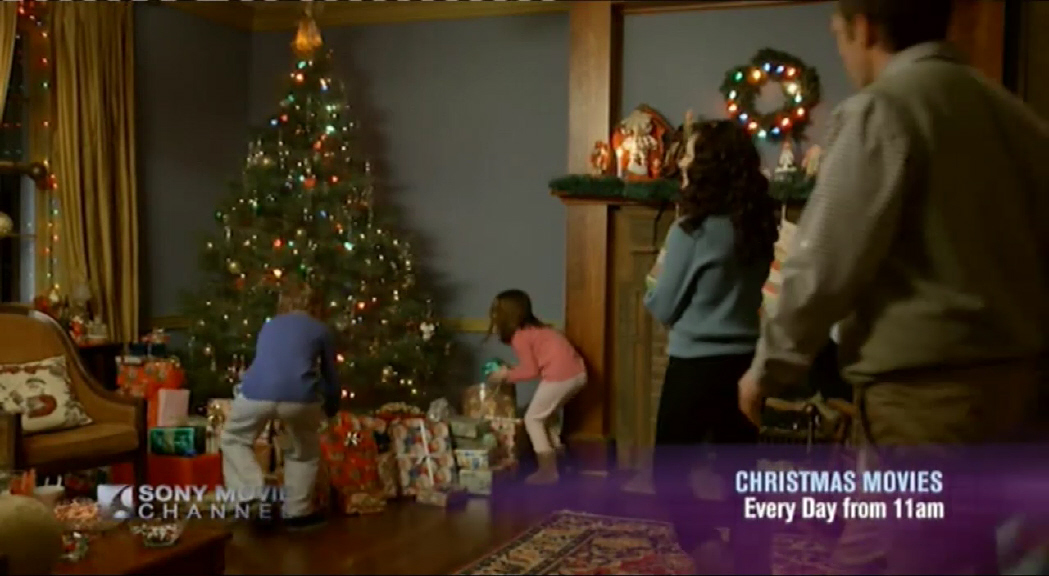 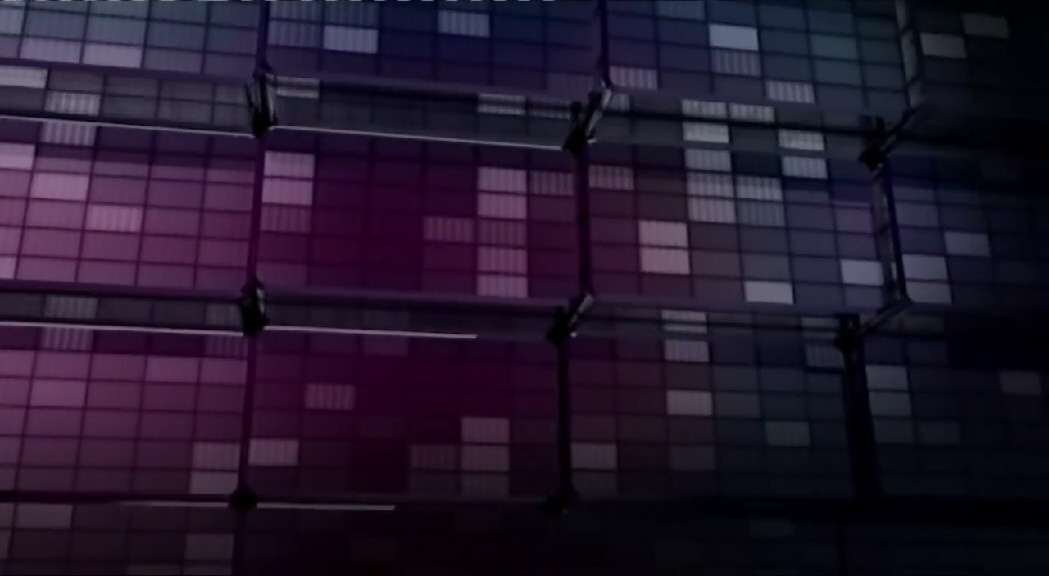 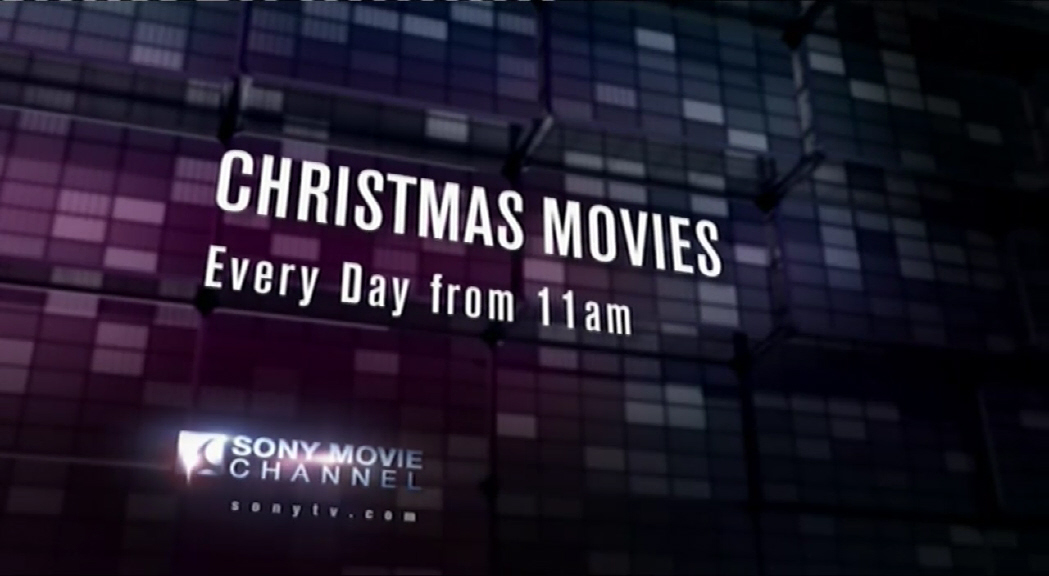 Sony Movie Channel: Christmas 2013 & 2015 Idents & Presentation
Presentation Archive uses cookies on our website to give you the most relevant experience. By clicking “Accept”, you consent to the use of all the cookies.
Cookie settingsAccept
Manage consent