Syfy (formerly Sci Fi Channel) is a television channel service specialising in science fiction, fantasy and horror shows and movies. It is available via digital cable, IPTV and satellite television platforms. The channel launched in 1995 in the UK a sister channel to the US Sci Fi Channel (now Syfy), with a similar programming line-up. Syfy currently operates as a channel service of Universal Networks International, a division of NBCUniversal. On 13 April 2010, Sci Fi Channel relaunched as Syfy, as part of an ongoing global rebranding. The relaunch was accompanied by the premieres of V and Human Target. The channel was given a new on-air look and a tagline of Imagine Greater.

SyFy launched a new look on Friday 22 September 2017. Its logo was changed to the new design used by the USA version of the channel, following a rollout across Europe. 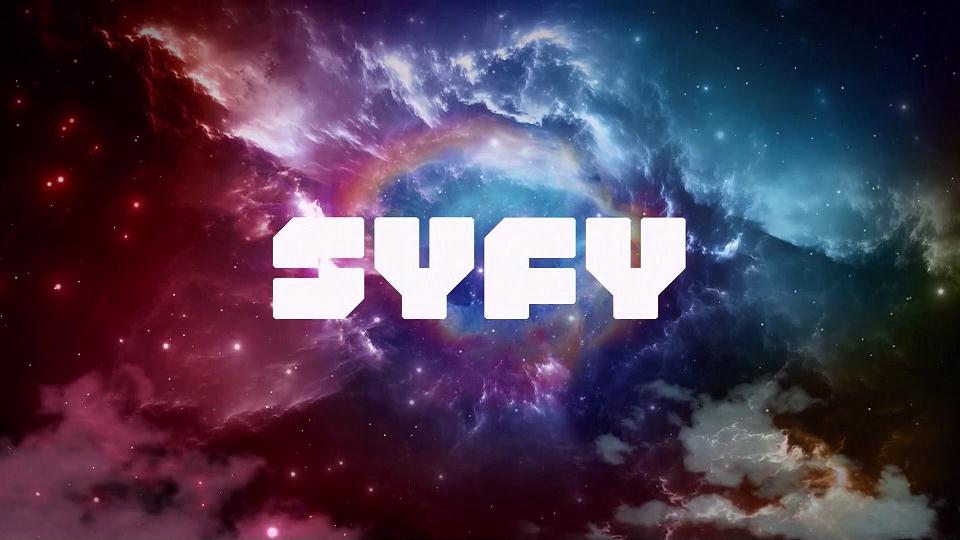 Syfy UK launched new idents and presentation in Summer 2016. The new look was devised by Sibling Rivalry. The package includes five idents and five stings, the latter having a version with the channels ‘Imagine Greater’ slogan included and excluded. 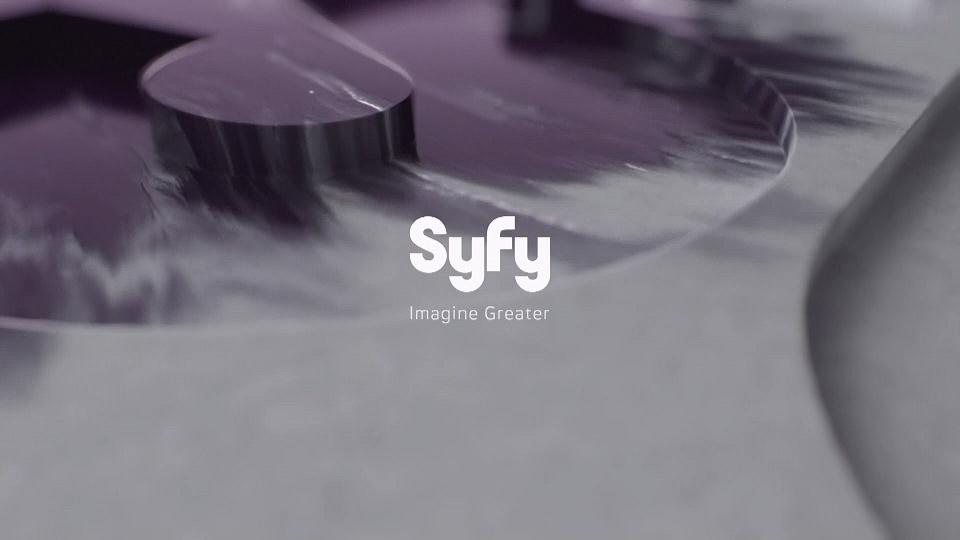 Sci Fi was rebranded to SyFy at 10pm on 13 April 2010. The channels new look on air presentation was by London based Proud Creative. 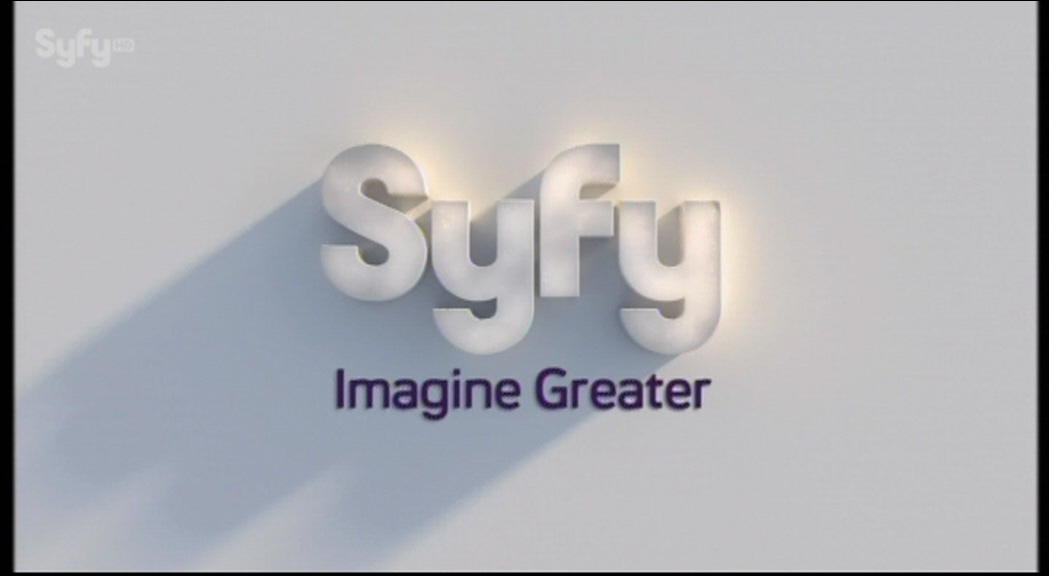 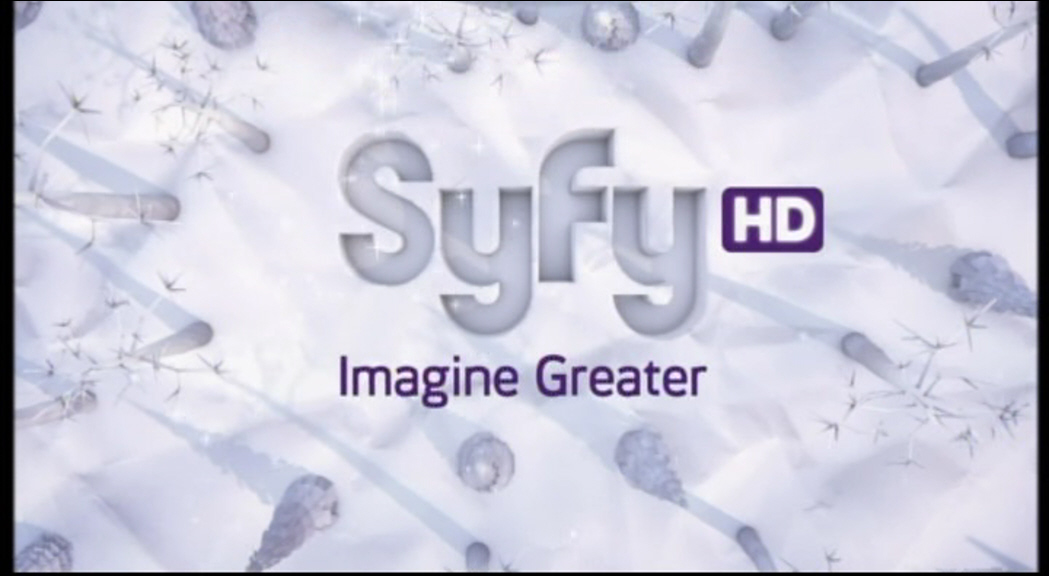