On March 9, 2016, Vice Media announced that it would launch Viceland in the United Kingdom in September 2016 as part of a partnership with Sky plc, marking its first international launch. The channel launched on the 19 September 2016. Low ratings were reported of the British version of Viceland, where some programs premiered to viewership so low that they failed to register ratings. A Sky representative defended the channel, noting the steady growth and accolades of the U.S. network.

Viceland launched in the UK & Ireland on 19 September 2016 with a very unique ‘less is more’ on-air presentation package. It airs idents or stings at the beginning and end of commercial breaks and does not use a continuity announcer. 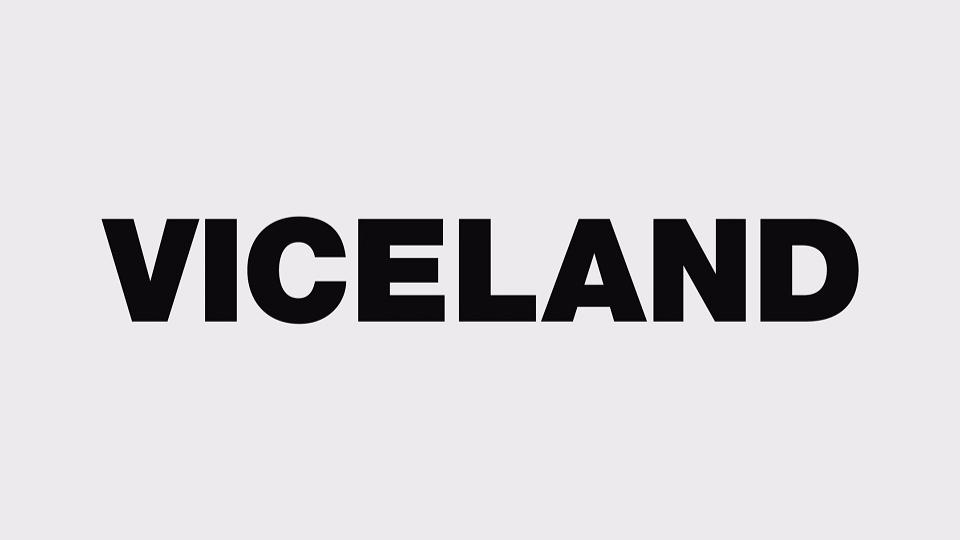