RTÉ News and Current Affairs, is a major division of Raidió Teilifís Éireann and provides a range of national and international news and current affairs programming for RTÉ television, radio and online and also for the independent Irish language broadcaster TG4.

A new look for RTÉ News was launched at 6:01PM on 26 April 2014. The new look was created by RTÉ Graphic Design. The theme music, written by Ronan Hardiman in 2009, has been reworked by the composer to sound more “upbeat”. RTÉ News executive producer, John O’Regan said “It was time for us to return to literal imagery of the country instead of abstract shots — this is a more modern look,”. The previous revamp was in February 2009, The total cost of the refresh added up to €25,000. 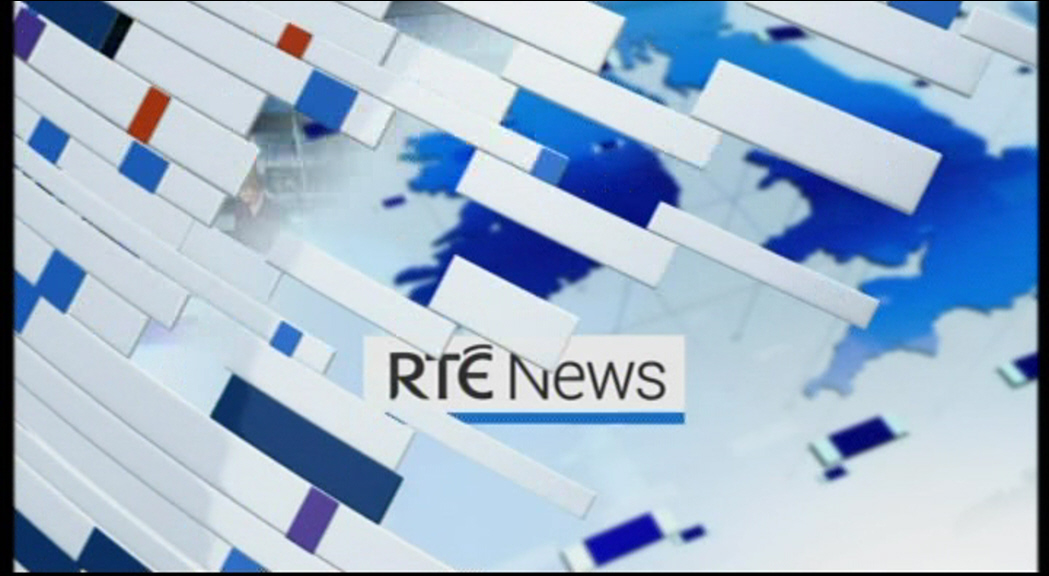 RTÉ News launched a new look on 9 February 2009. The rebrand included a new logo, graphics and studio. The new branding was devised in house by RTÉ Graphic Design. 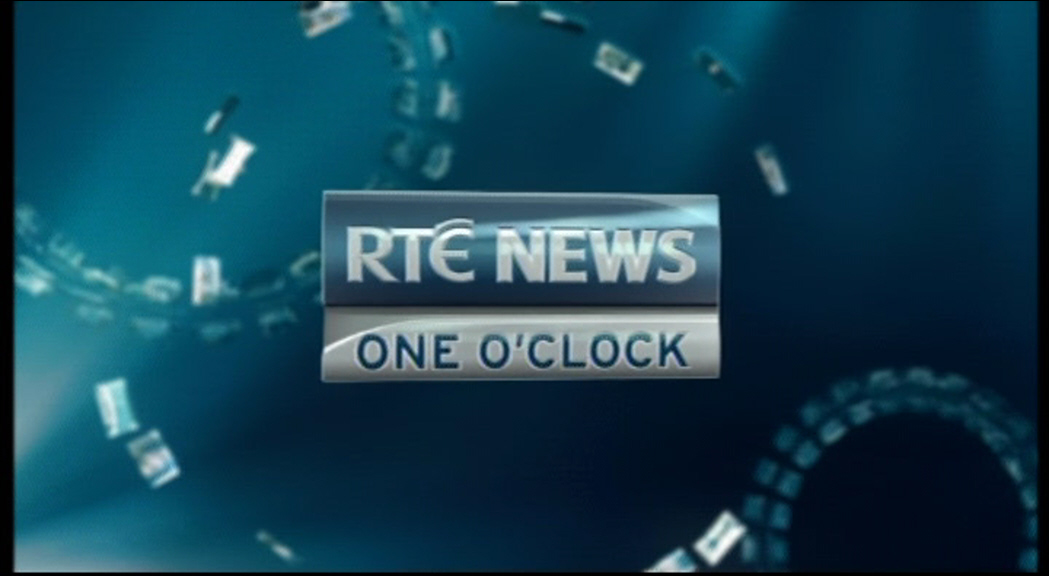 RTÉ News Graphics & Presentation
Presentation Archive uses cookies on our website to give you the most relevant experience. By clicking “Accept”, you consent to the use of all the cookies.
Cookie settingsAccept
Manage consent