Nickelodeon is a children’s and teenager’s television channel operated by Nickelodeon UK, a joint venture between Viacom International Media Networks Europe and BSkyB. On 1 September 1993, a localised version of the US channel launched in the United Kingdom and later in Ireland. In the United Kingdom, the channel is available on Sky, Virgin Media, Smallworld Cable, TalkTalk Plus TV and Freeview (UK) (via VuTV on channel 238). In Ireland, the channel is available on UPC Ireland, Magnet Networks and Sky Ireland.

On 4 September 2017 Nick launched new on air presentation based on the branding of its US counterpart. 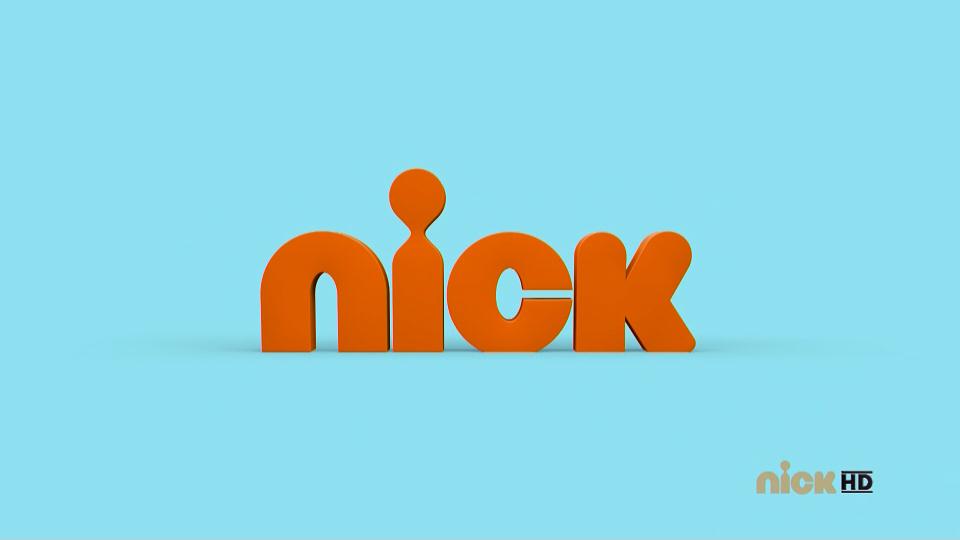 Nickelodeon UK and Ireland launched new branding on 2 September 2013. The new look was devised by Nickelodeon’s in-house marketing team. The new idents aim to ‘mash up’ different Nickelodeon characters and aim to provide navigation across the channel’s schedule.

On November 1st 2011 Nickelodeon launched refreshed idents, at this time Nick HD withdrew its dedicated branding and became a simulcast of Nick SD, albeit in 16:9. 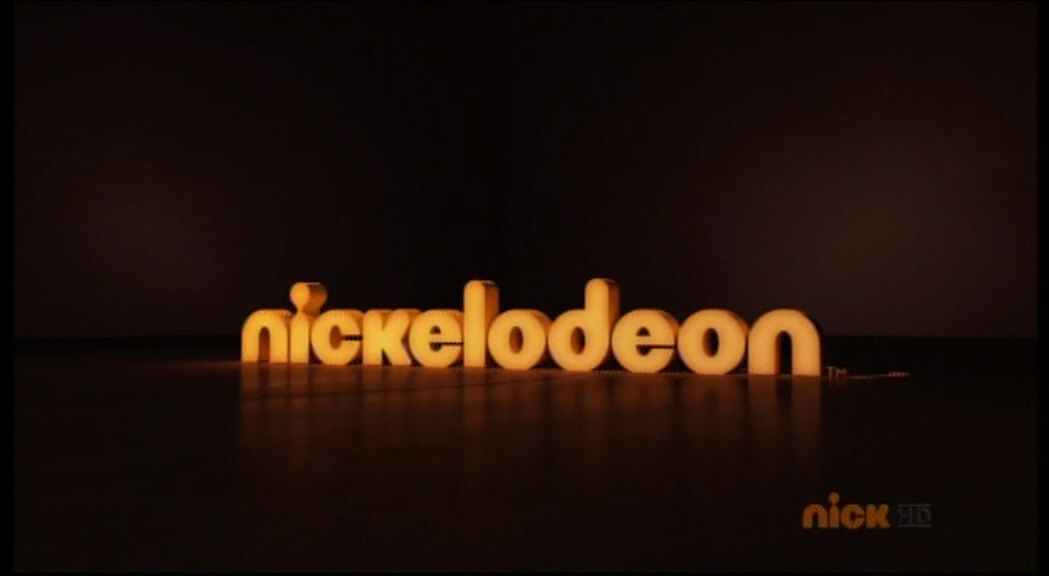 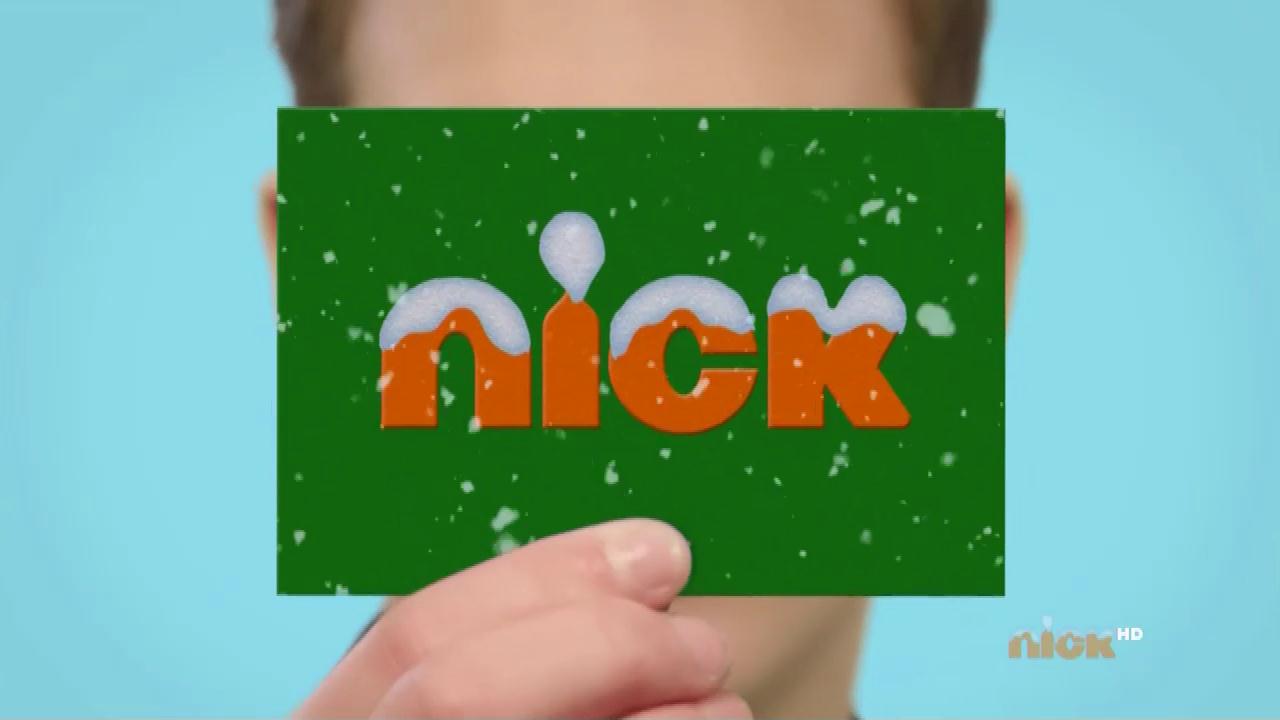 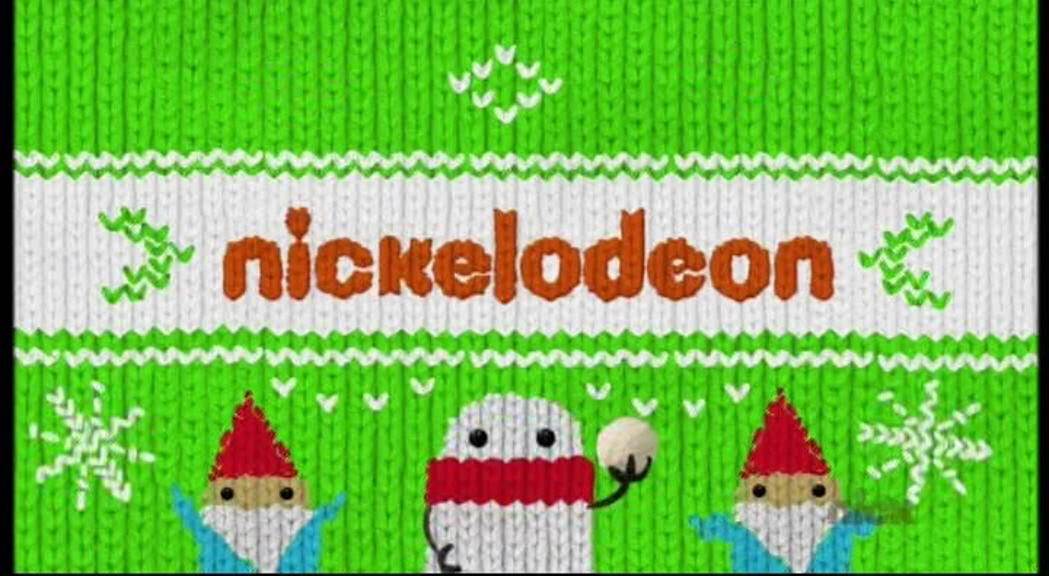