My Channel is a British television channel which launched on 28 February 2006 as Eat Cinema, originally targeted at mainstream cinema audiences.

On 27 November 2007, My Channel was acquired by Record Media Group, a new programming line-up was launched, and an on-screen channel logo added. 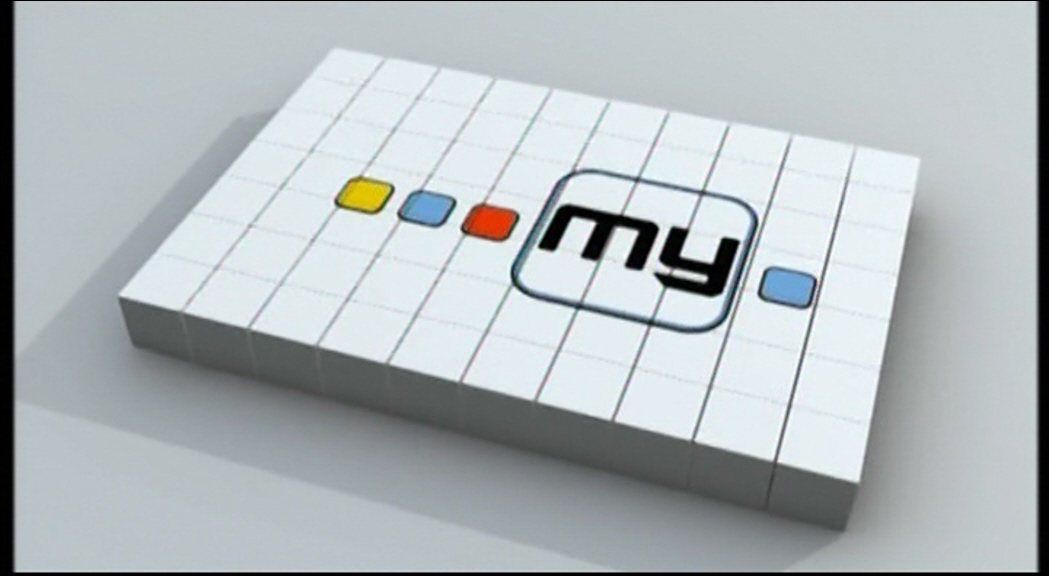 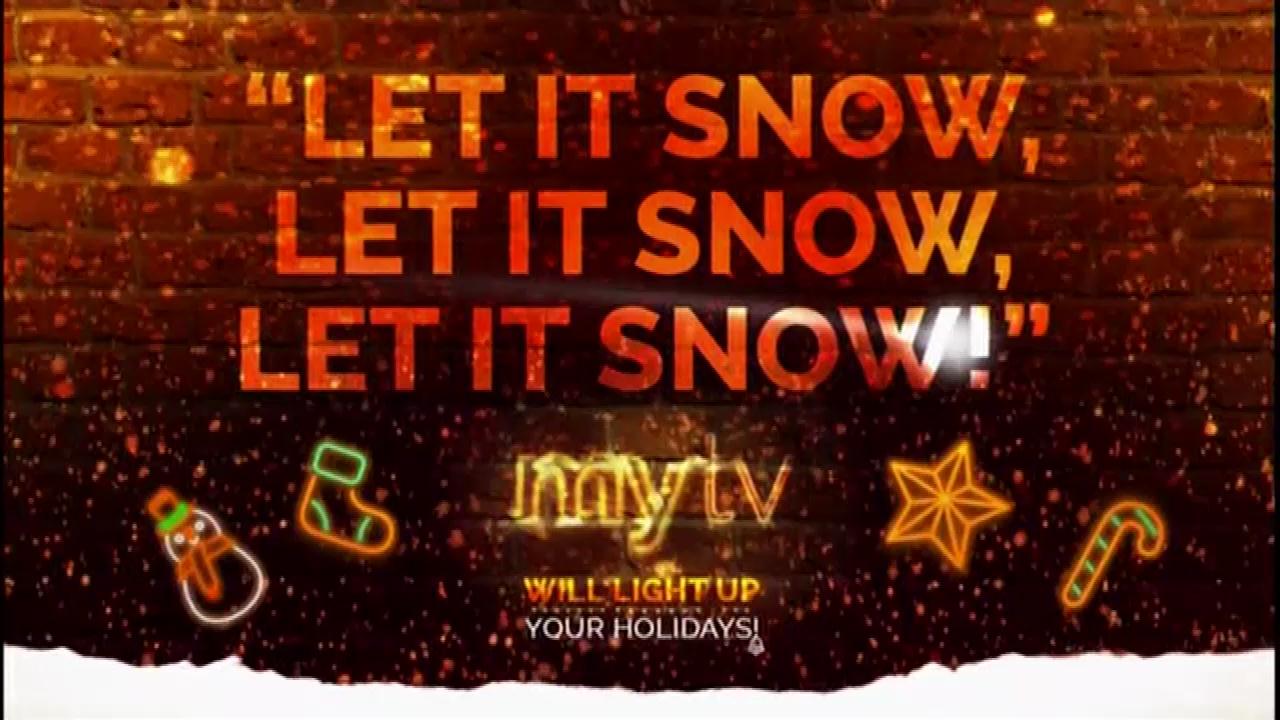 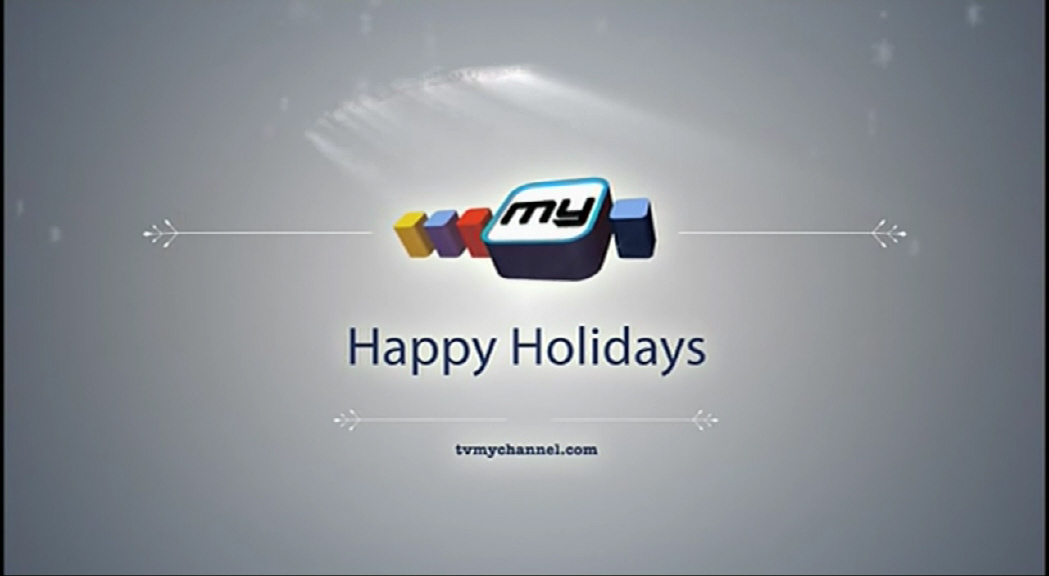 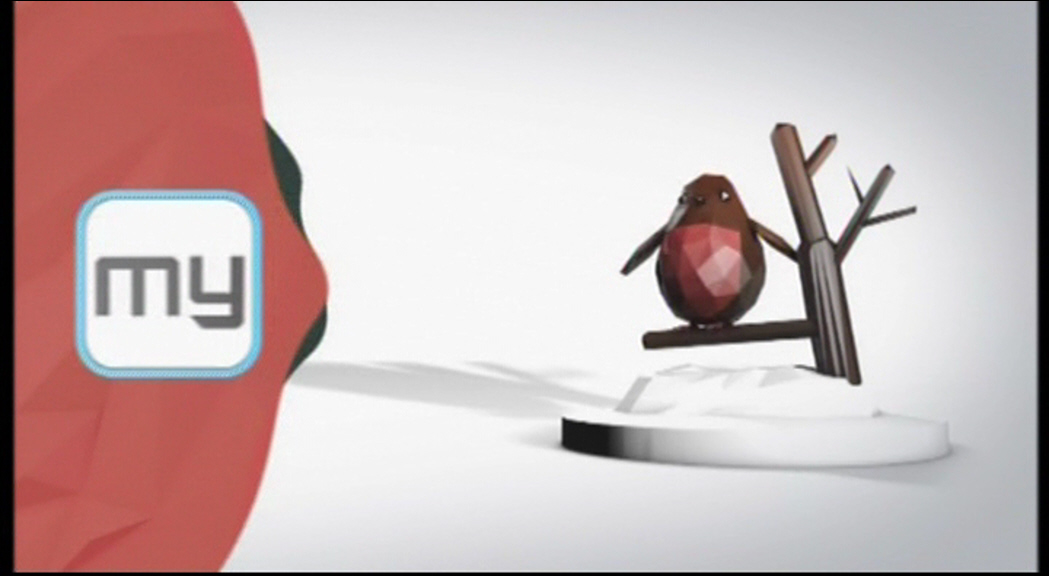 My Channel Idents & Presentation
Presentation Archive uses cookies on our website to give you the most relevant experience. By clicking “Accept”, you consent to the use of all the cookies.
Cookie settingsAccept
Manage consent