Sky Atlantic launched on 1 February 2011 on Sky in the United Kingdom and Ireland. Sky Atlantic relies heavily on screenings of US television programmes, with 40% of all programming coming from HBO. Although the channel mainly screens dramas, there are blocks in the schedule dedicated to comedies, movies and a showcase of content from Sky Arts. Sky have also committed to commission at least six UK programmes per year for the channel.

On 7 April 2020, Sky Atlantic updated its 2016 branding for a second time following another redesign of the Sky Entertainment channel logos. 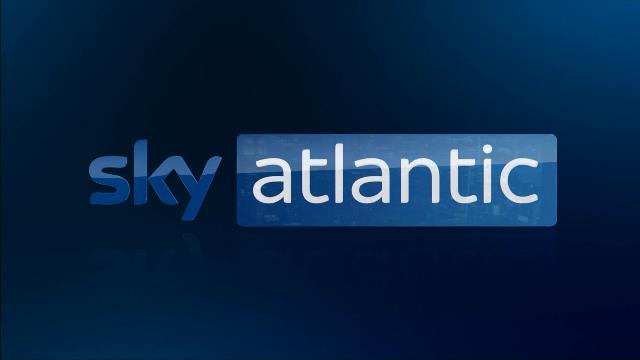 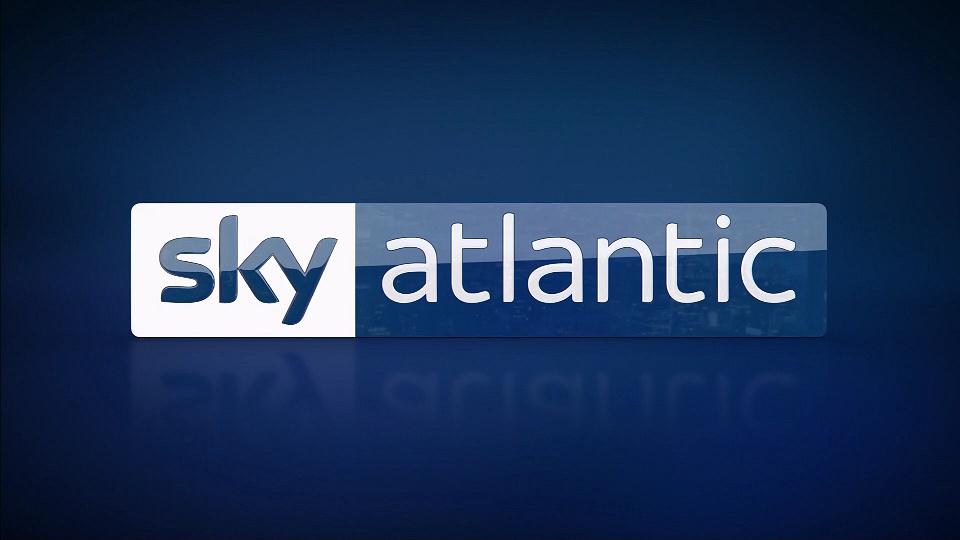 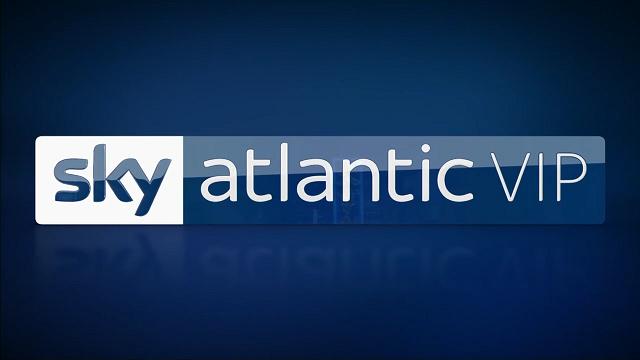 On Tuesday 19th April 2016 Sky Atlantic unveiled new on air branding as part of an overhaul of the entire Sky Entertainment portfolio. According to Sky, the rebrand aims to reveal “the stories that lie within”. Sky Creative’s Simon Buglione, said “The creative is ambitious and brand-defining but most importantly will help our customers navigate our content in an engaging and entertaining way.” 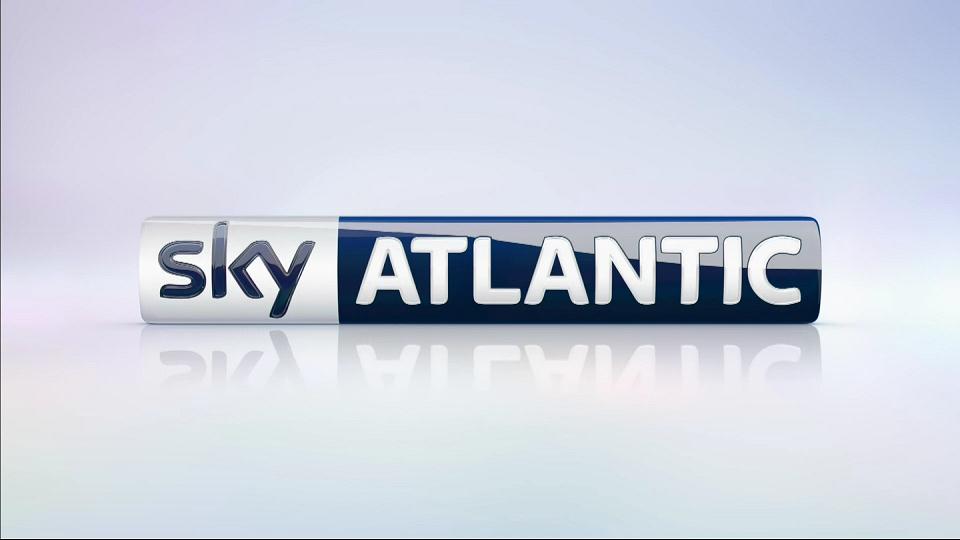 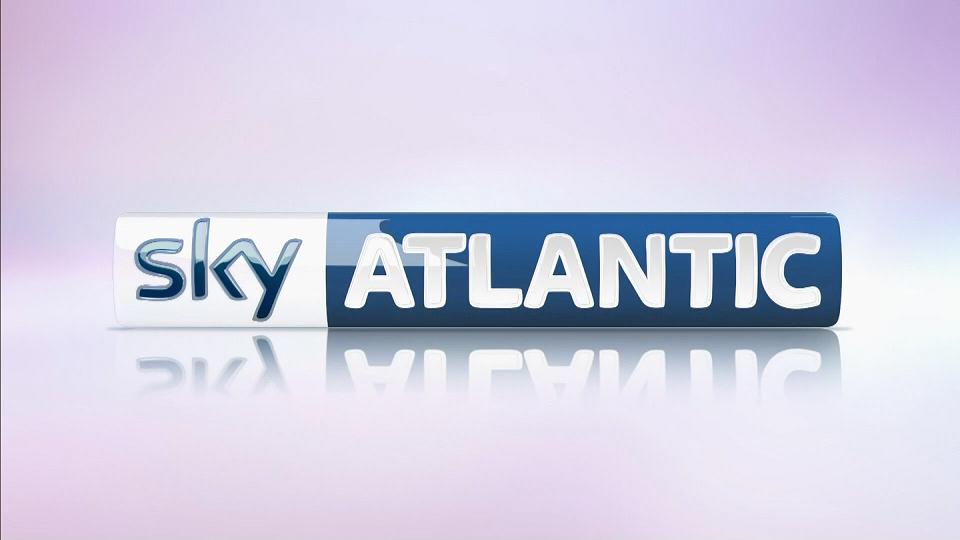 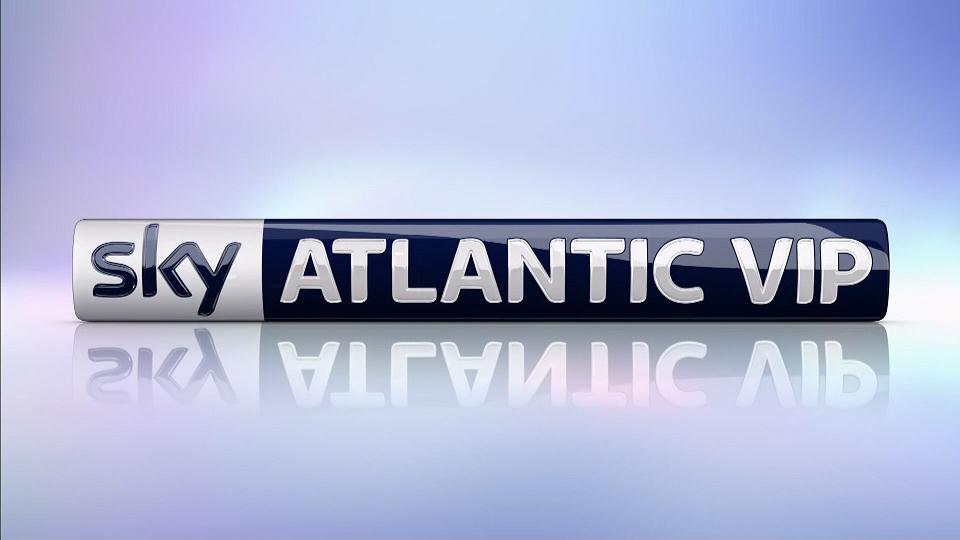 On Monday 23rd July 2012Sky Atlantic refreshed its presentation. The refresh sees its original idents updated with a new 3D logo design, new music and new logo formations. Two further idents were launched on the 10th of September 2012 for the ‘Sky Atlantic Stories’ campaign. These two additional idents were withdrawn by 2015. 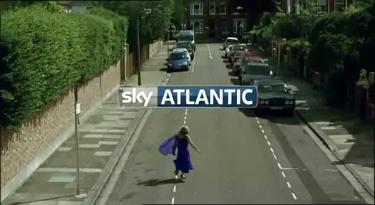 Sky Atlantic HD launched on 1 February 2011. The channel became the home of HBO programming on Sky. Five idents were launched with alternating scenes from the UK and USA. The on air identity was devised by Martin Lambie Nairn at Heavenly. 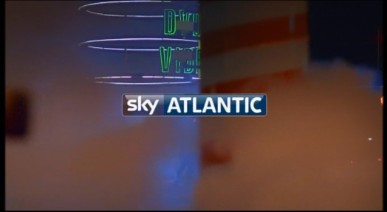 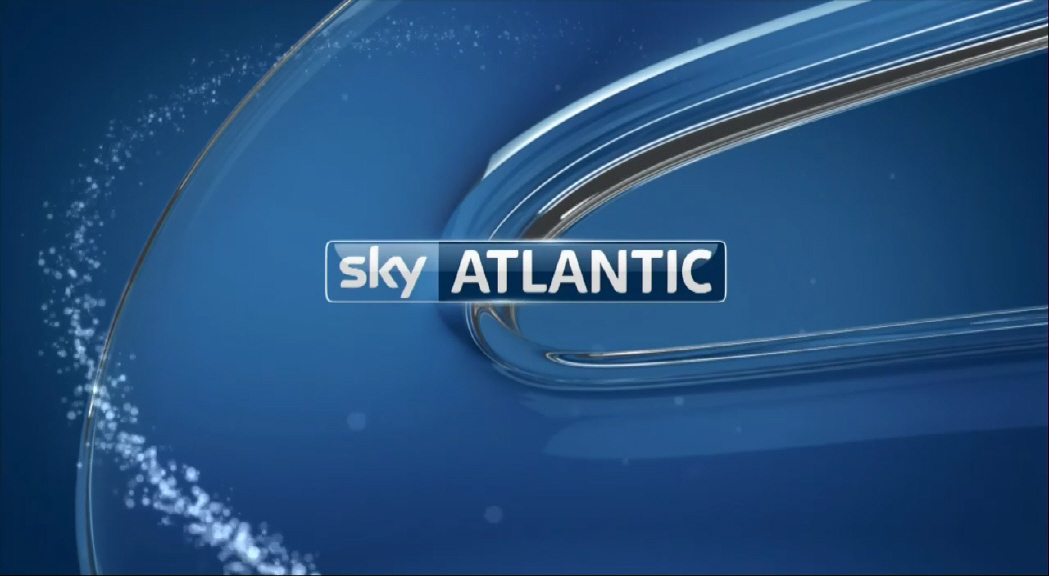 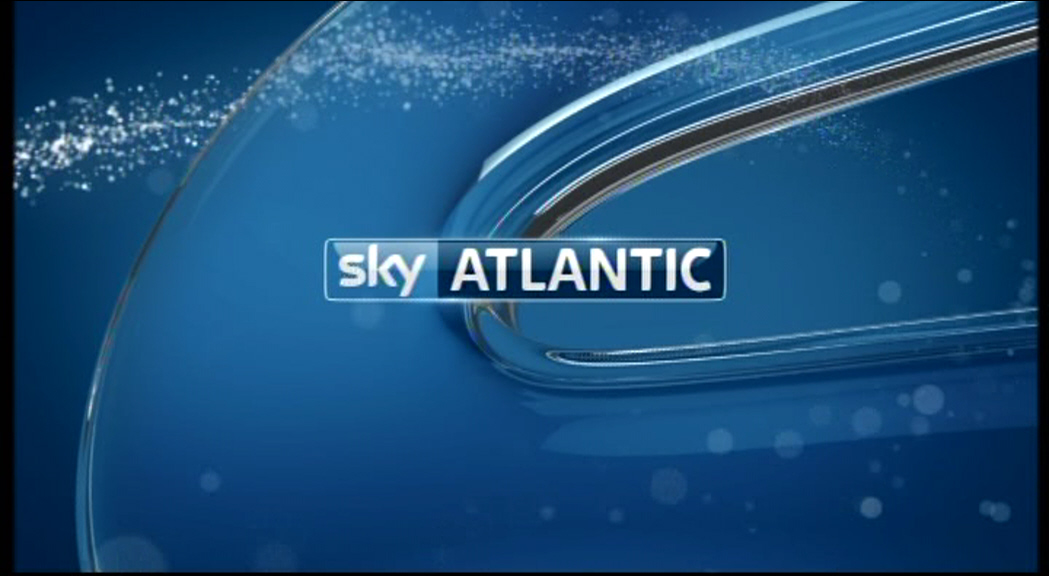 Sky Atlantic UK & Ireland Idents & Presentation
Presentation Archive uses cookies on our website to give you the most relevant experience. By clicking “Accept”, you consent to the use of all the cookies.
Cookie settingsAccept
Manage consent