H2 – More 2 History is a spin off channel of History. The channel launched on the 4th of May 2013 and replaced Military History. 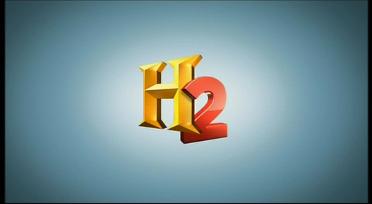 Military History presentation from 2008. In 2012 this presentation was updated with a centralised logo position. 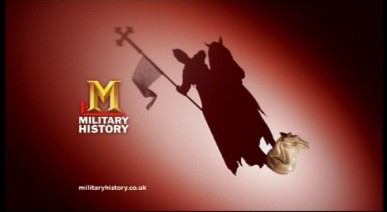 Sky History 2 Idents & Presentation
Presentation Archive uses cookies on our website to give you the most relevant experience. By clicking “Accept”, you consent to the use of all the cookies.
Cookie settingsAccept
Manage consent