Heart TV is a British pop music television channel owned by Global Radio. On 3 July 2012, Global Radio announced it would launch a TV channel of the same name, Heart. The station launched on Sky and Freesat platforms on 11 October 2012 at 11:00 p.m., along with a TV channel of the same name for sister radio station Capital. The channels can also be watched via dedicated iOS apps, as well as online. Both channels play non-stop music videos 24 hours a day, 7 days a week and will also feature some exclusive content. On 24 July 2012 it was confirmed BSkyB would be responsible for ad sales on both channels, likewise with the radio station, Heart TV is aimed at a target audience of housewives with children. 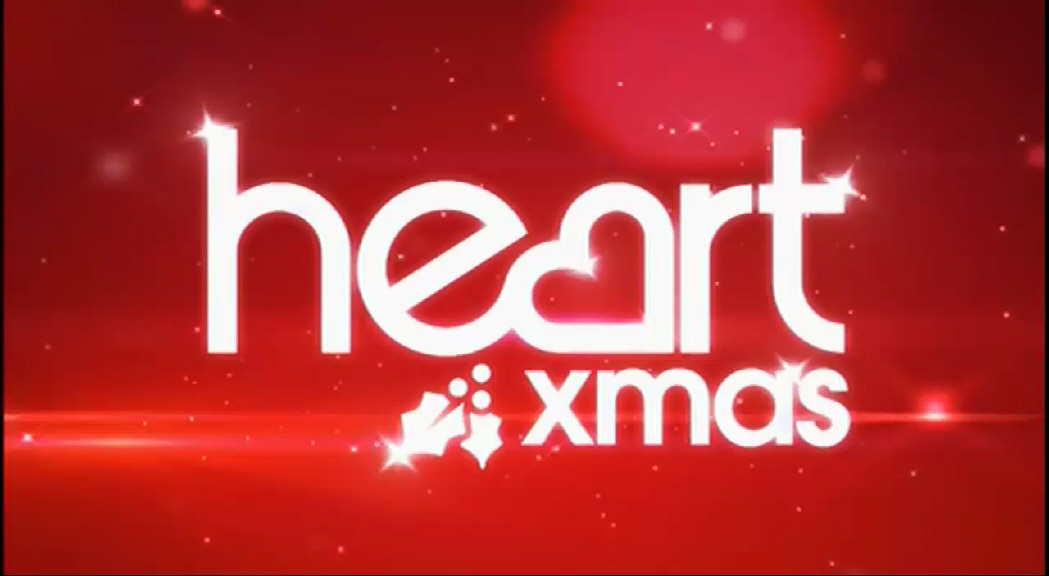 Heart TV Idents & Presentation
Presentation Archive uses cookies on our website to give you the most relevant experience. By clicking “Accept”, you consent to the use of all the cookies.
Cookie settingsAccept
Manage consent