Virgin Media Three (formerly UTV Ireland and Be3 is a free-to-air digital television channel in the Republic of Ireland, operated by Virgin Media Television, a subsidiary of Virgin Media Ireland. The channel has a broad mix of general entertainment programming. 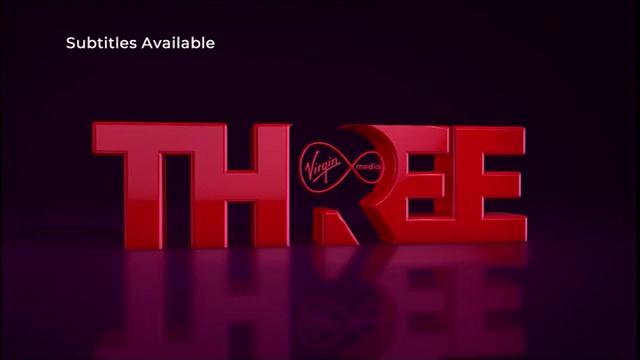 Following the purchase of UTV Ireland by Virgin Media Ireland, the channel became a member of the TV3 network. On Monday 8th of January 2017 UTV Ireland was rebranded as Be3. The channel was refocused as a channel aimed at a female audience.

‘News at Seven’ is the name given to Be3’s news programme that airs weekdays at 7pm. From 4 September 2017, Be3 losts its unique news branding and changed to the standard TV3 News look. See the TV3 Idents & Presentation page for post September 2017 Be3 News Presentation. 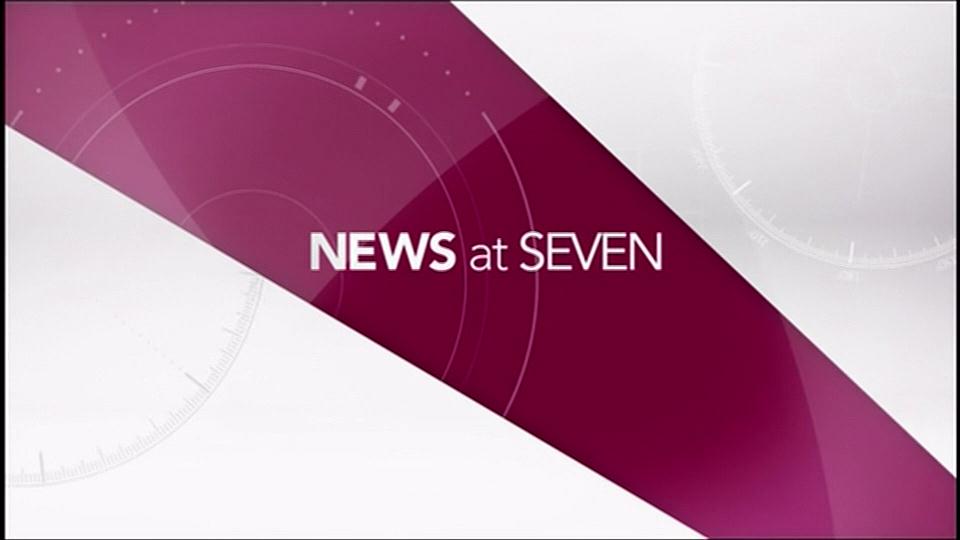 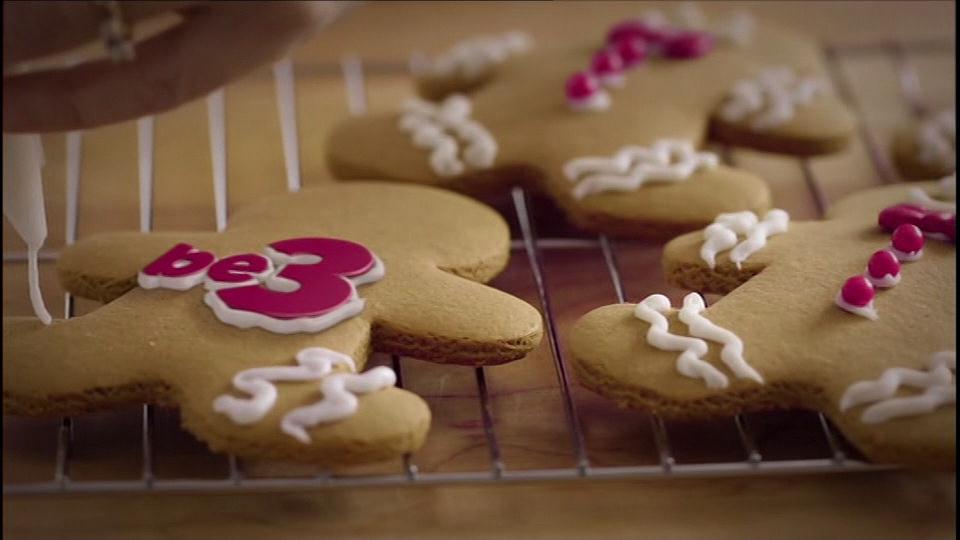 On Monday the 14th of September 2015 UTV Ireland launched a new look. Despite the channel only being on air for 9 months the previous ‘Landscapes’ presentation was replaced with new idents based on Irish peoples everyday lives. The channels tagline ‘Part Of U’ was replaced by ‘You TV’. 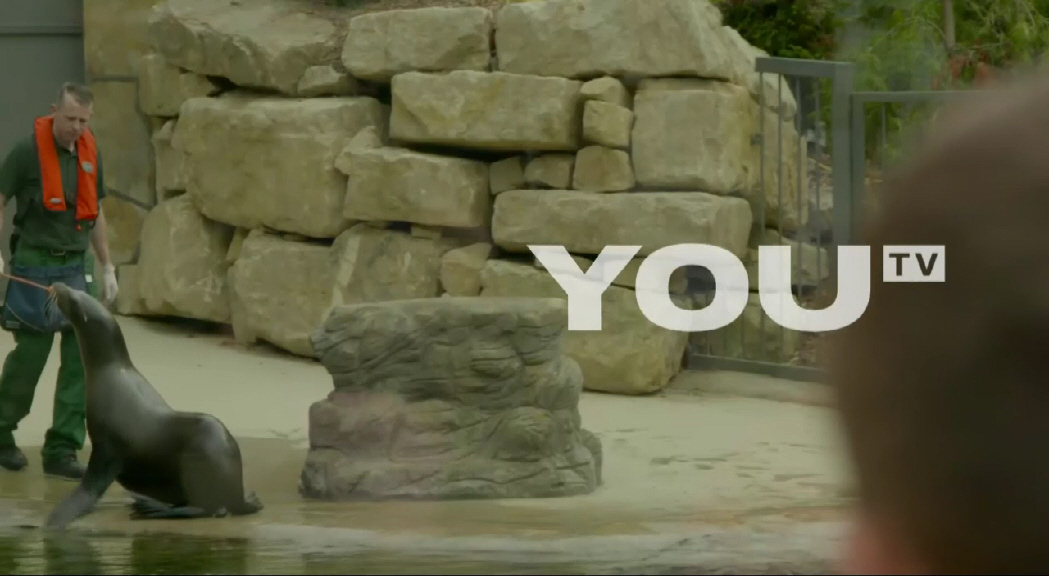 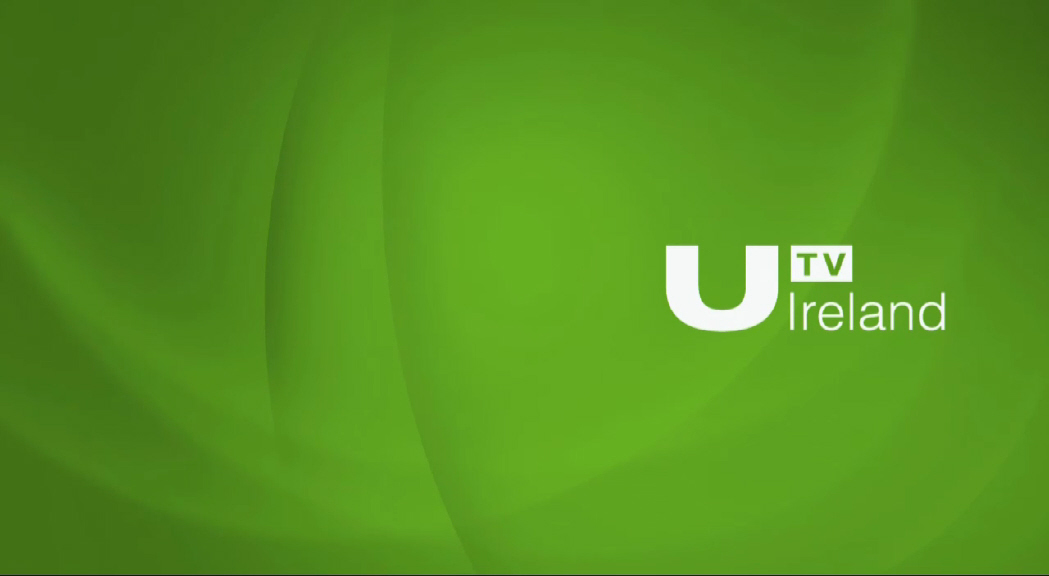 The UTV Ireland idents in use from the channels launch in January 2015 until September 2015 featured landscapes from throughout Ireland in a similar fashion to UTV in Northern Ireland. The idents include a ‘Part of U’ tagline and a label stating the location/county of Ireland in which the ident was filmed. Note the idents use the same soundtrack as UTV 2012 presentation. 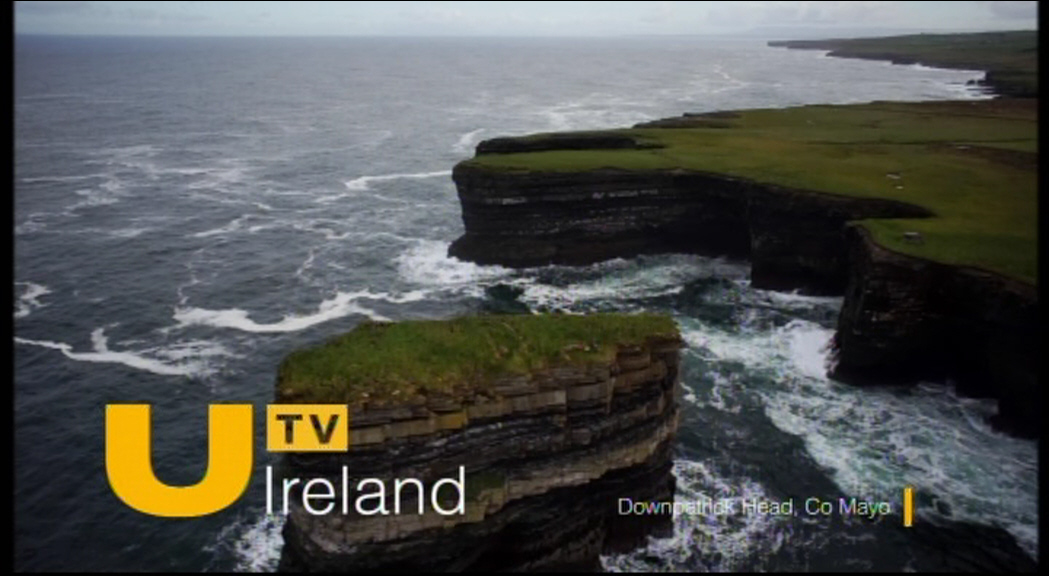 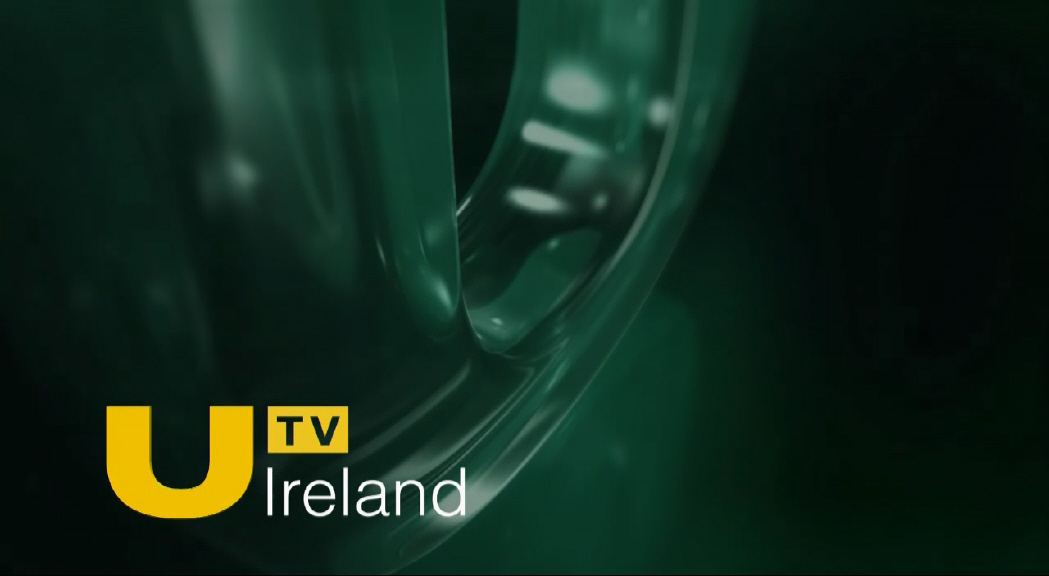 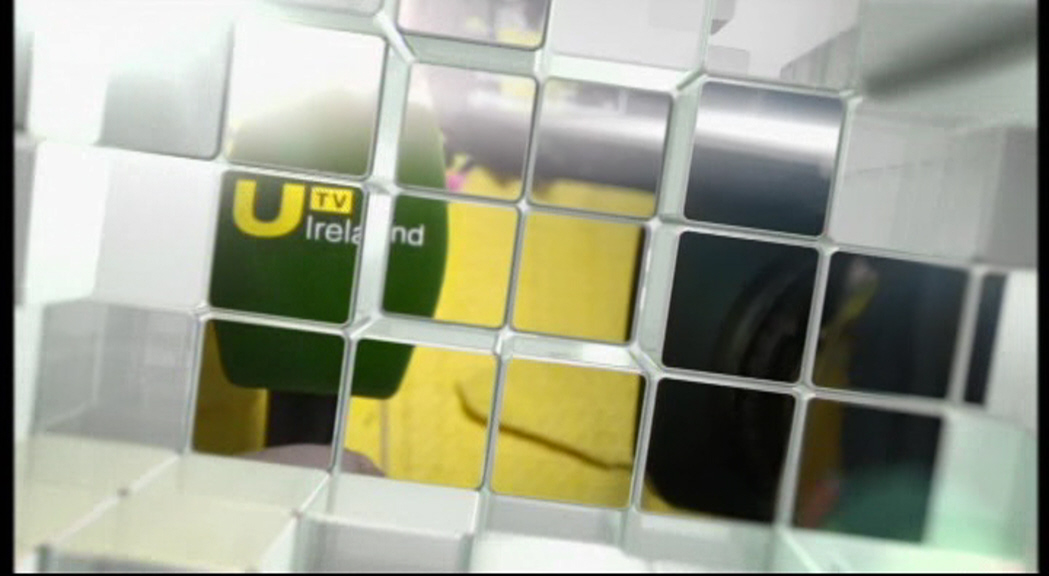 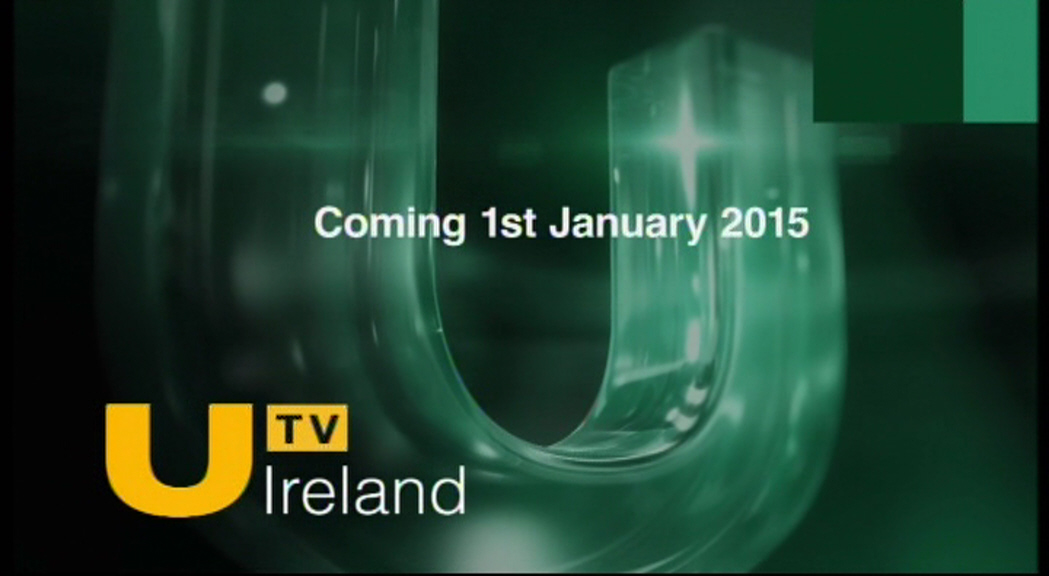 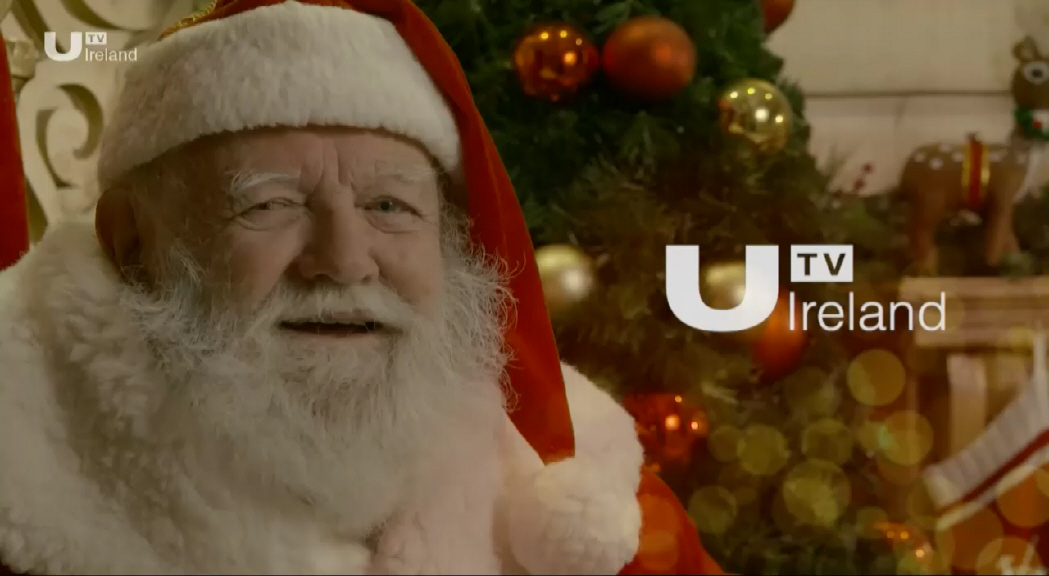 Virgin Media Three Idents & Presentation
Presentation Archive uses cookies on our website to give you the most relevant experience. By clicking “Accept”, you consent to the use of all the cookies.
Cookie settingsAccept
Manage consent