Sky Living unveiled new on air presentation on Monday 9 October 2017 as part of the 2017 Sky Entertainment Channels rebrand. The aim of the rebrand is to align the branding and logos of the entertainment channels with the 2017 Sky Sports logo. New liveaction idents were introduced. 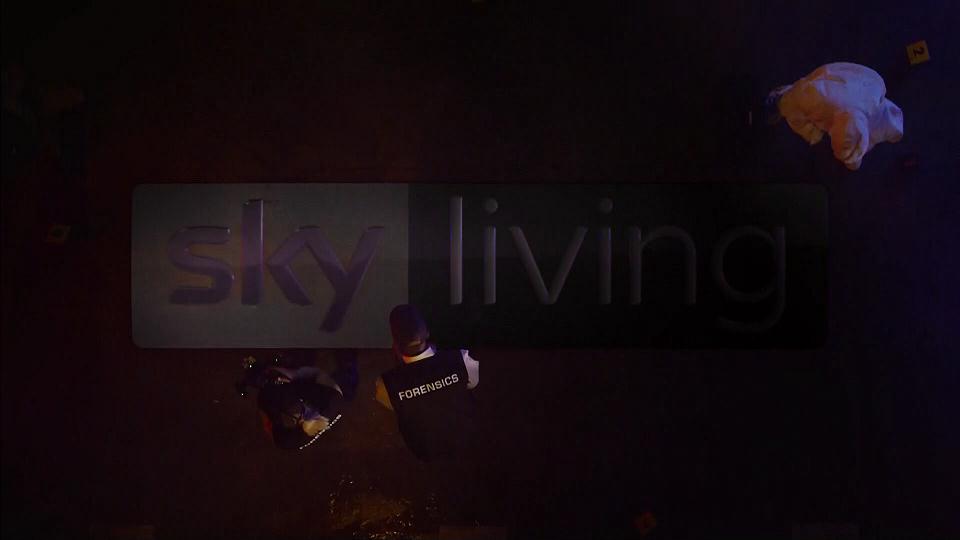 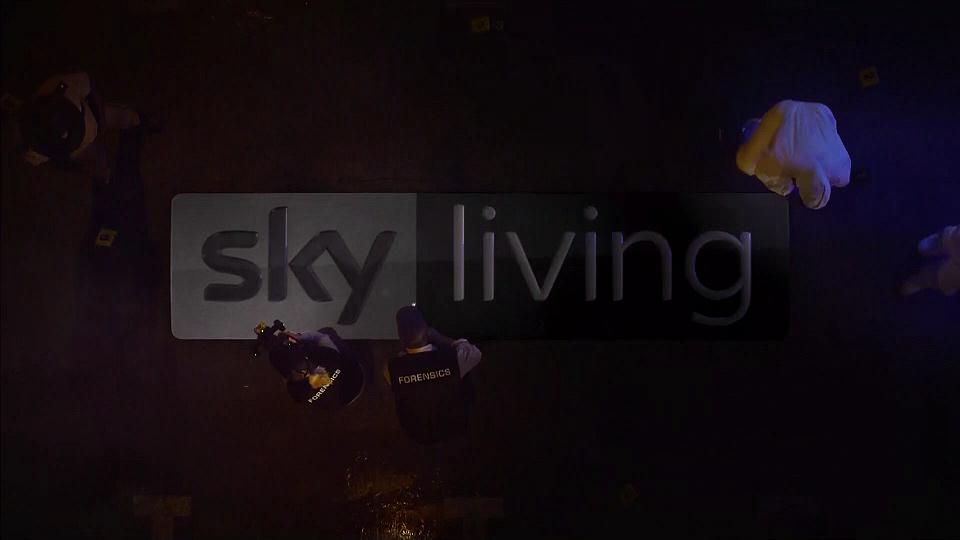 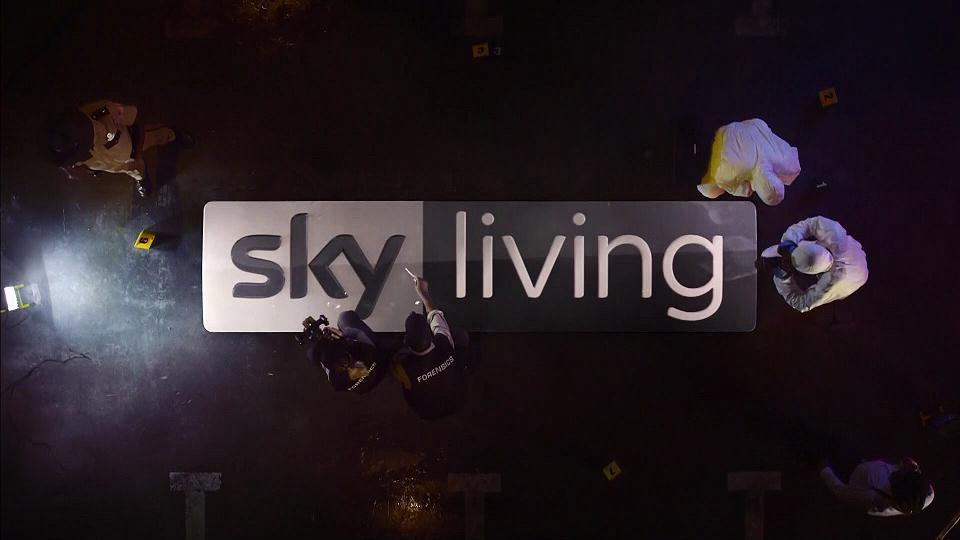 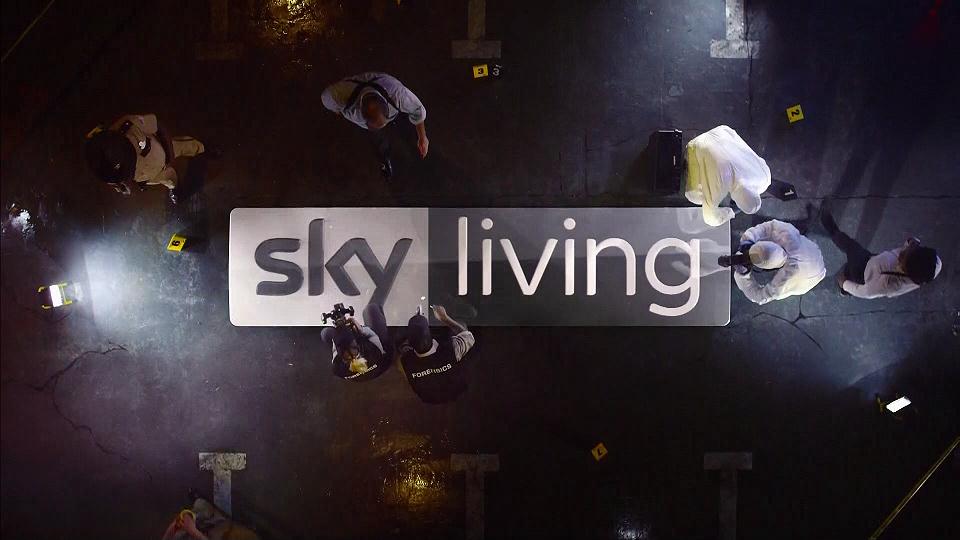 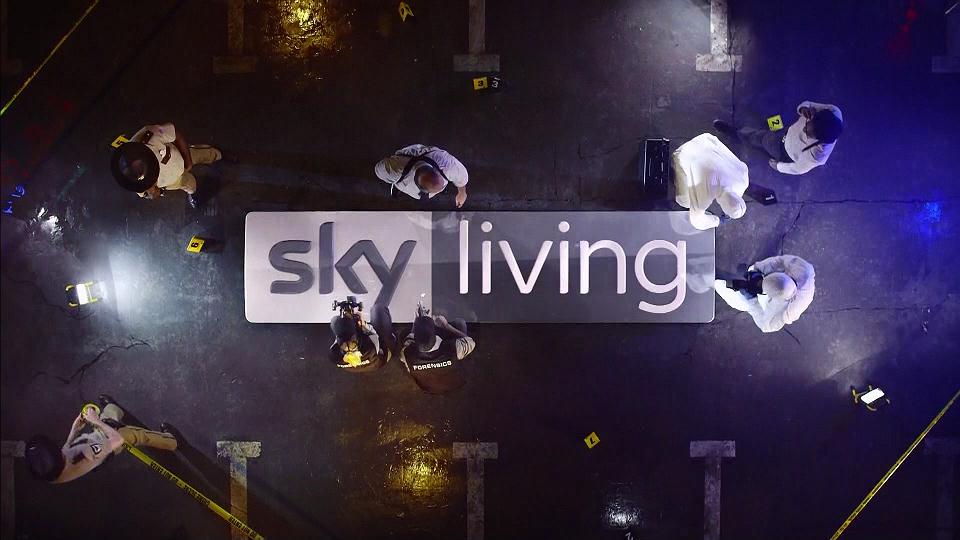 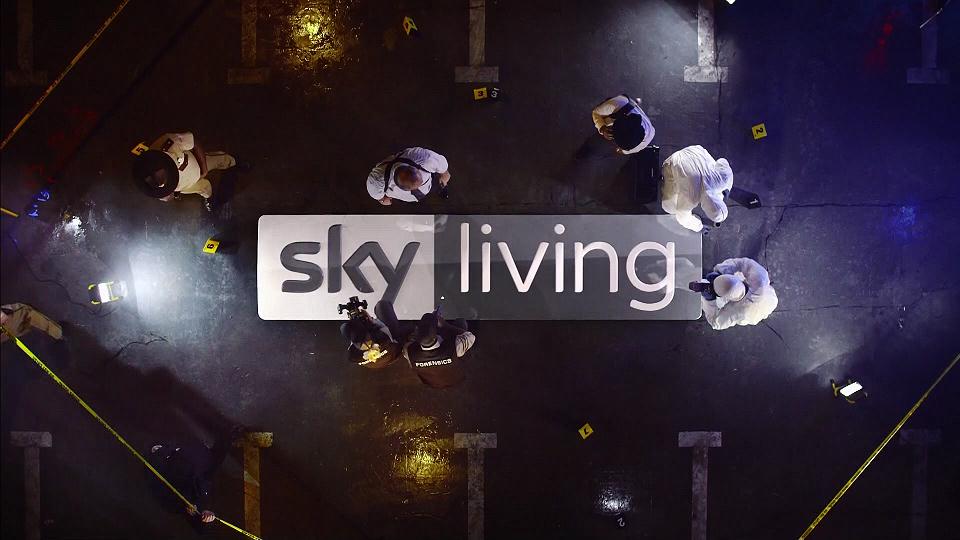 Sky Living Forensic Ident 2017 In the first new ident the Sky Living logo is being examined by forensics whilst Police officers seal of the crime scene. © Sky UK 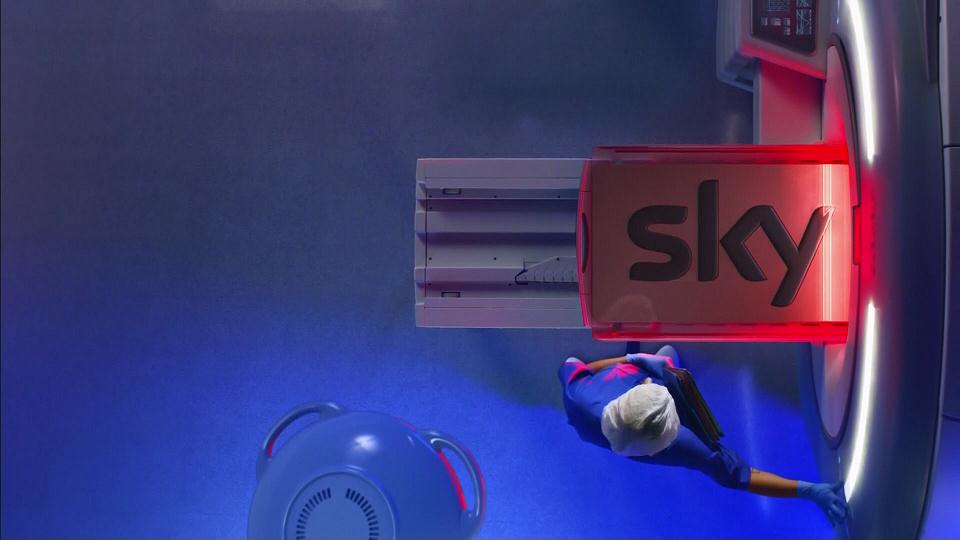 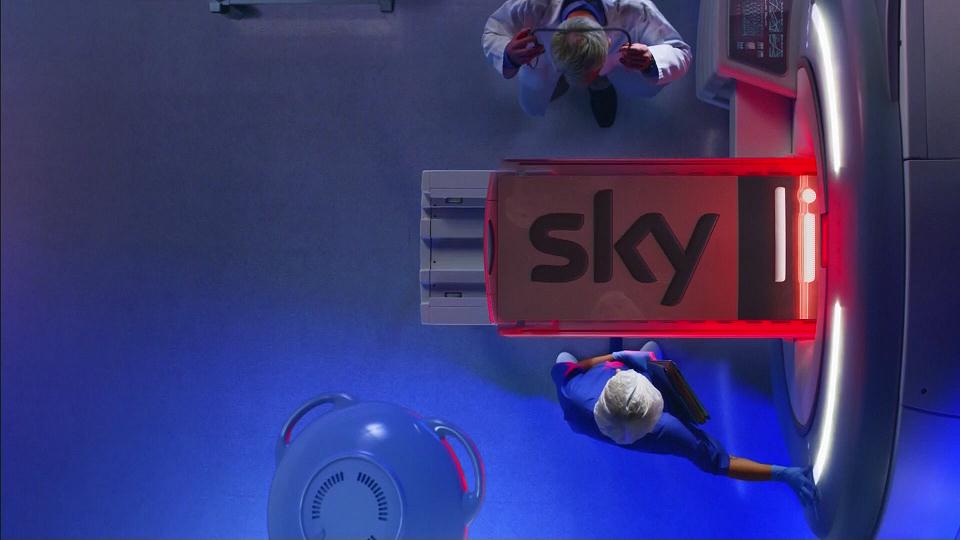 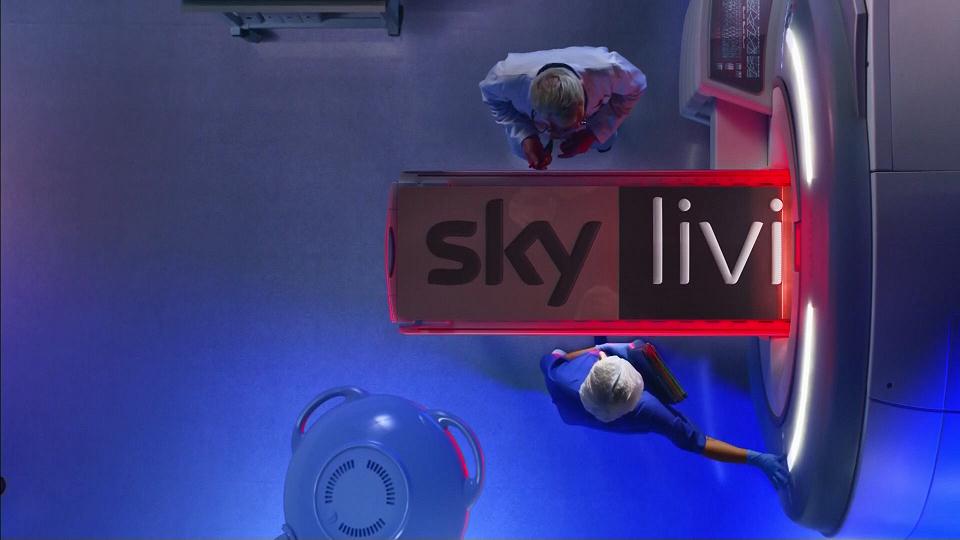 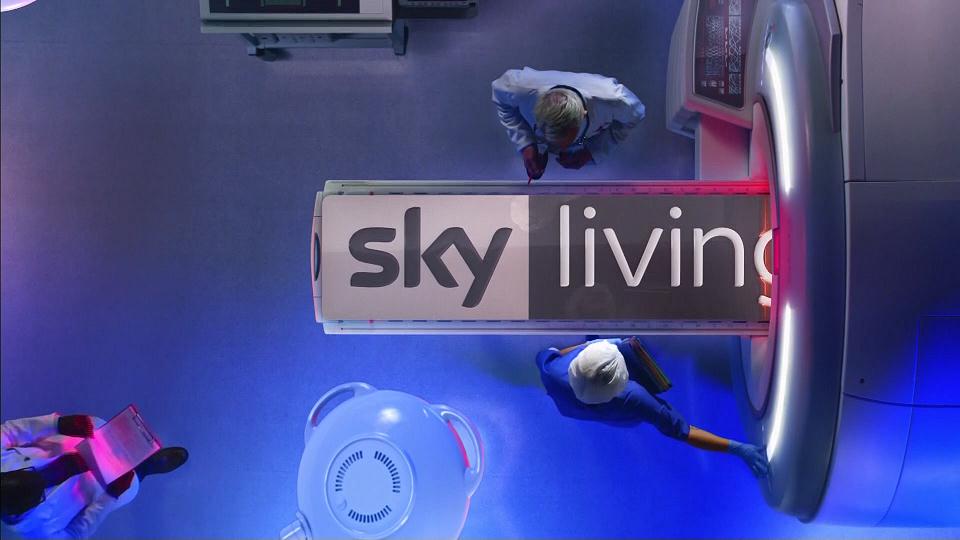 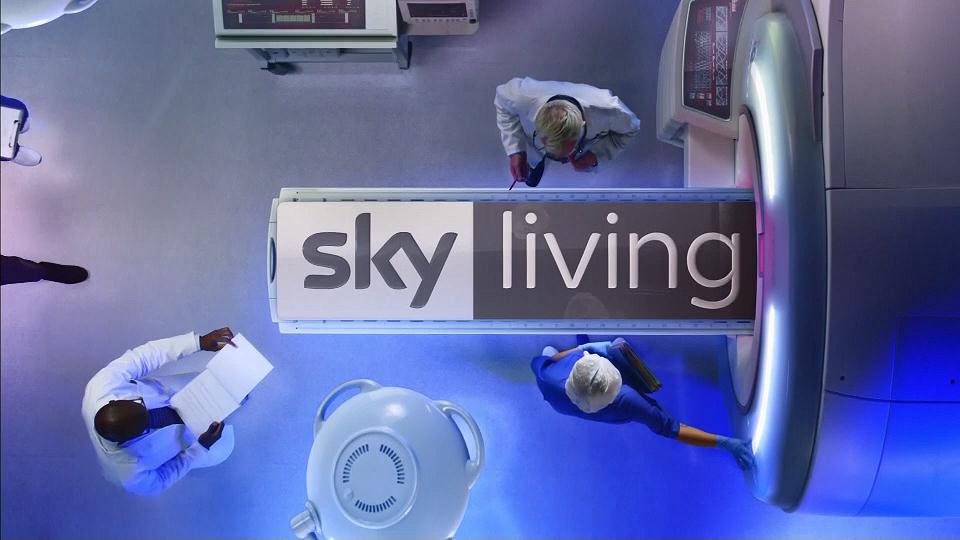 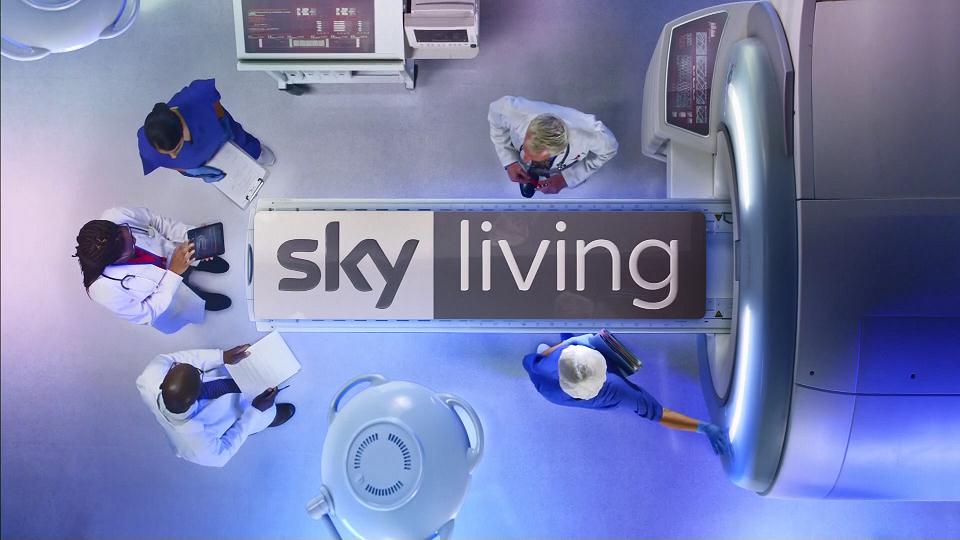 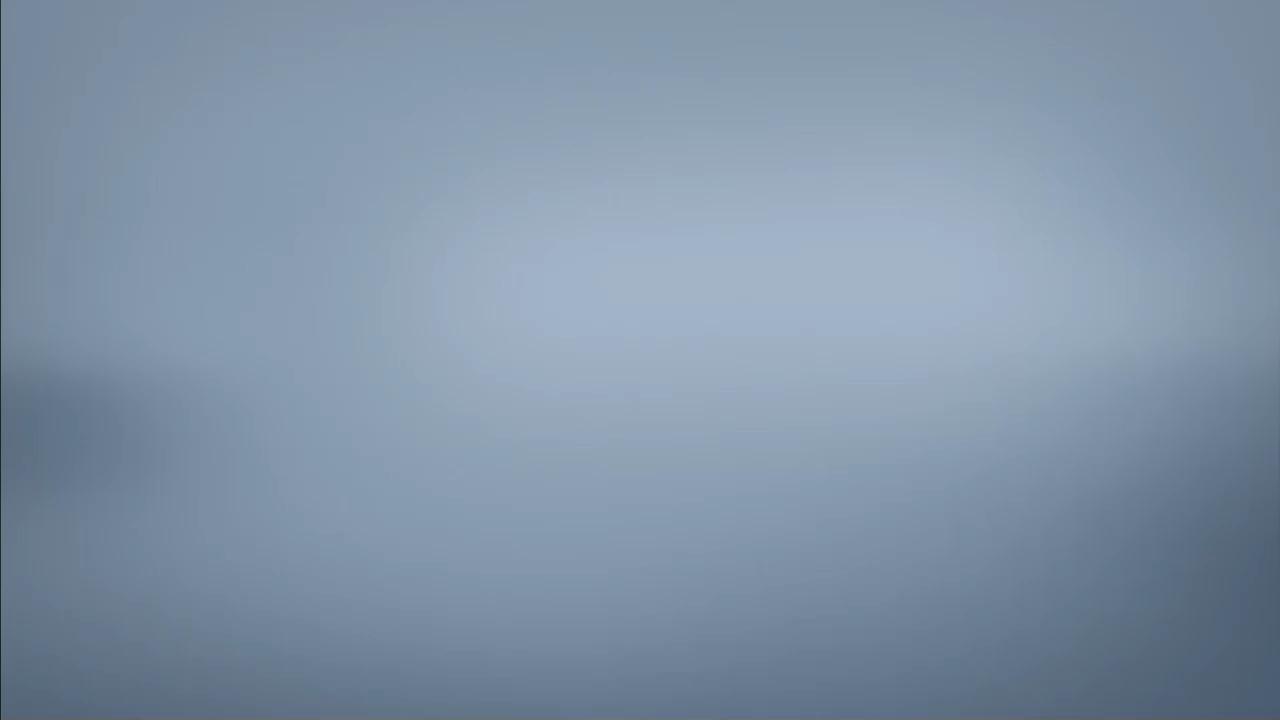 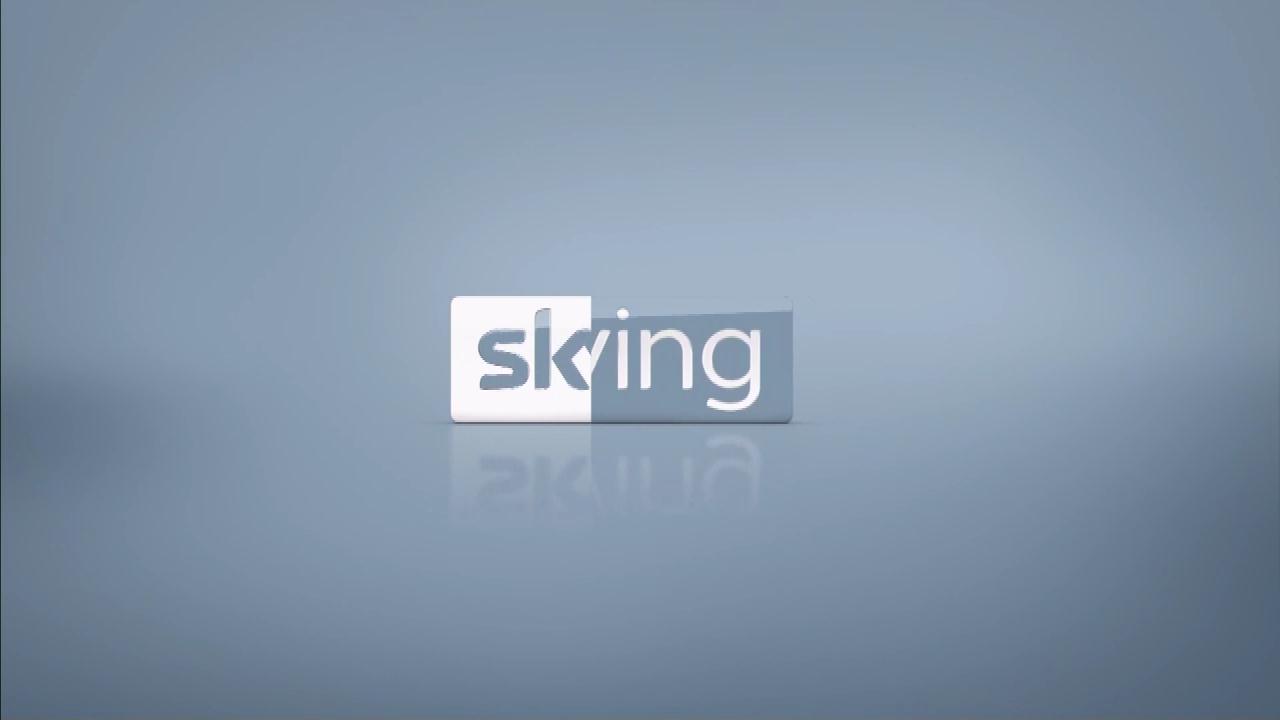 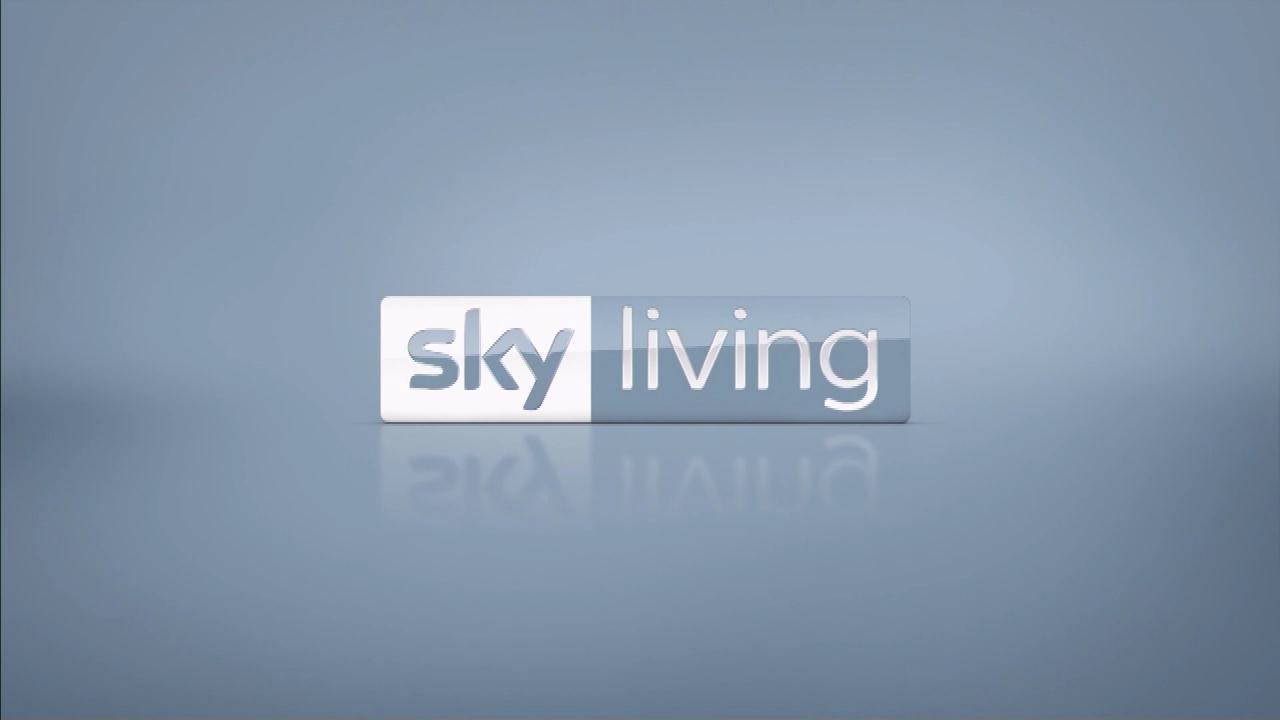 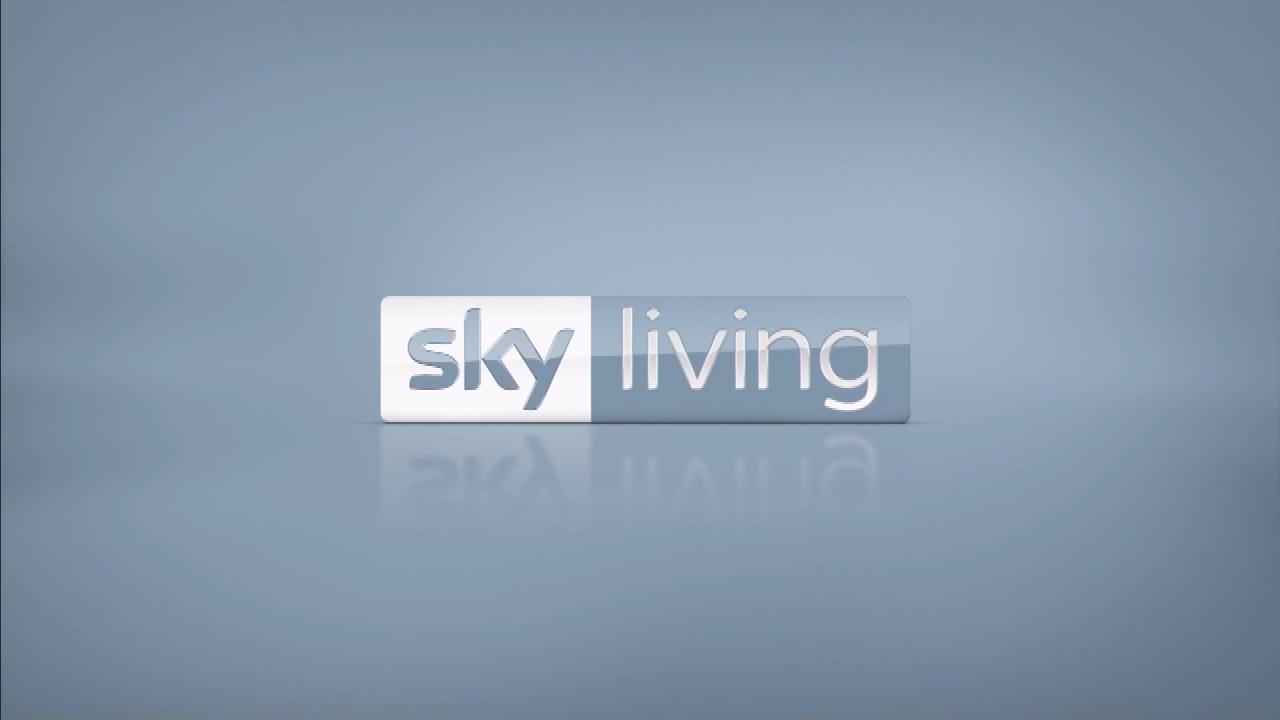 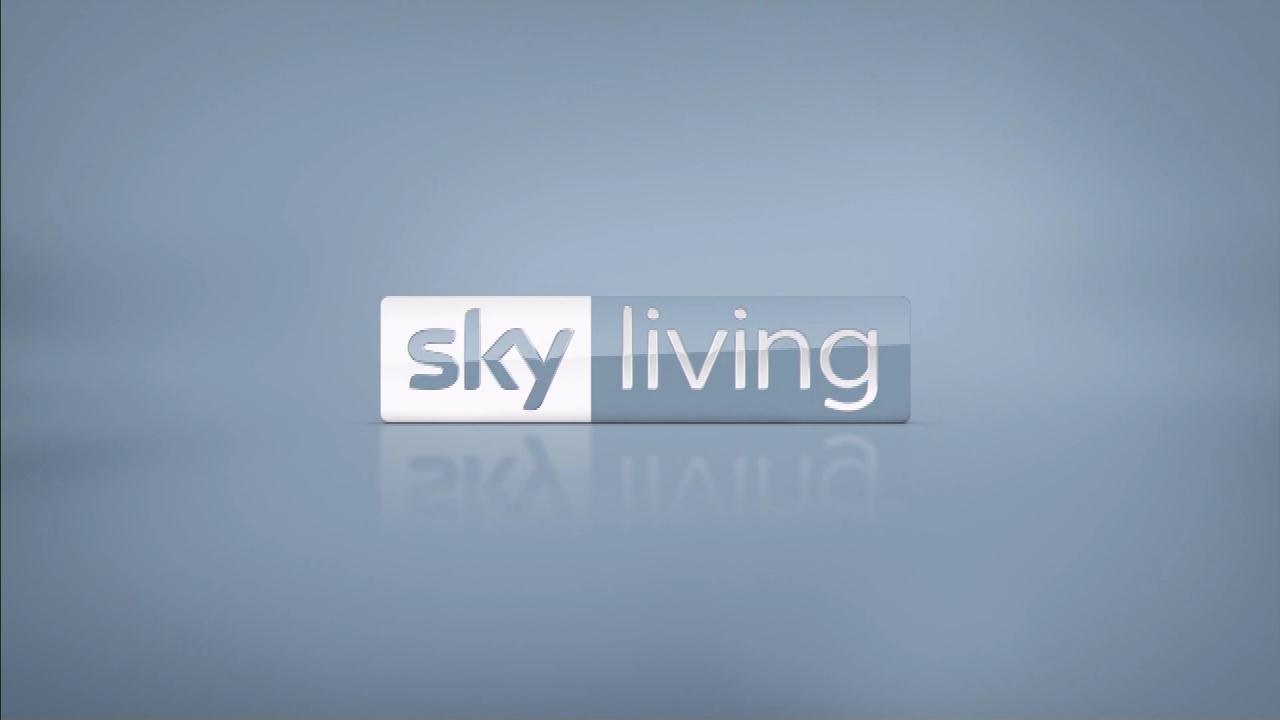 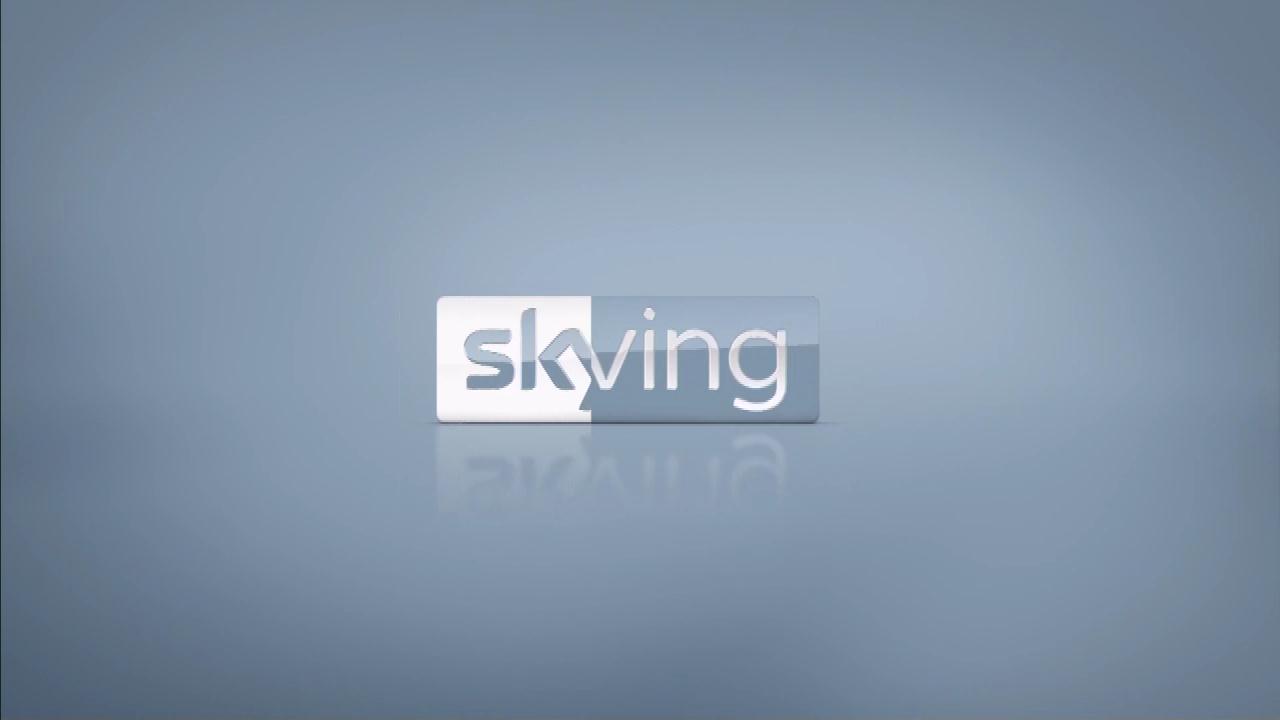 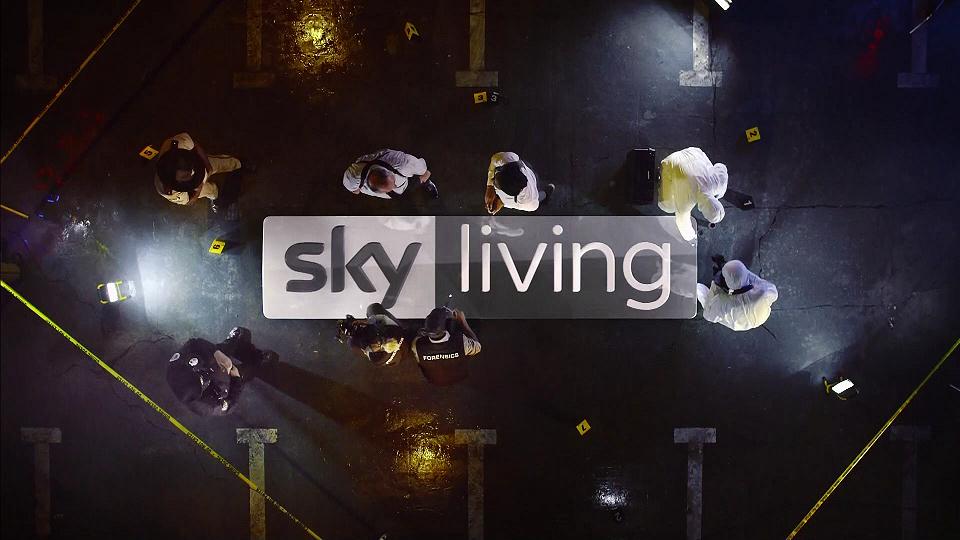 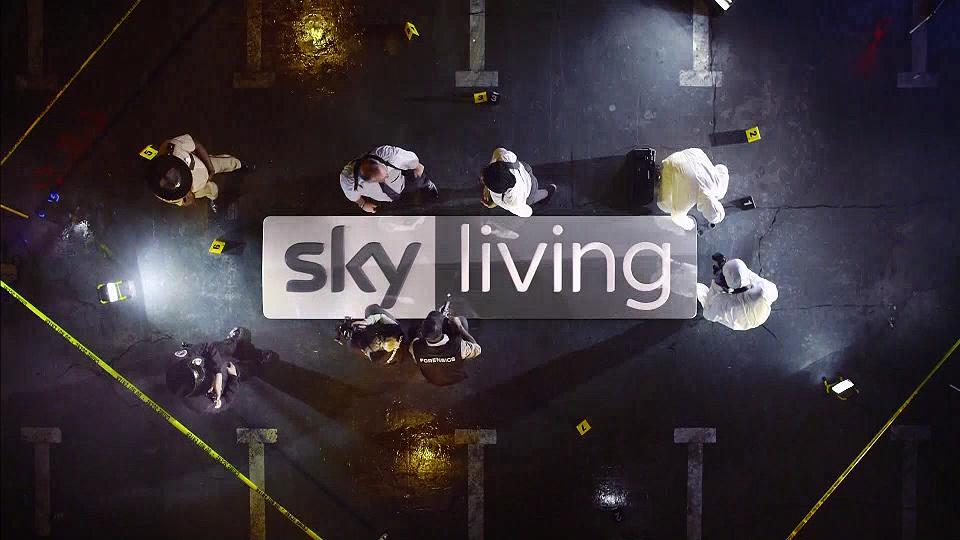 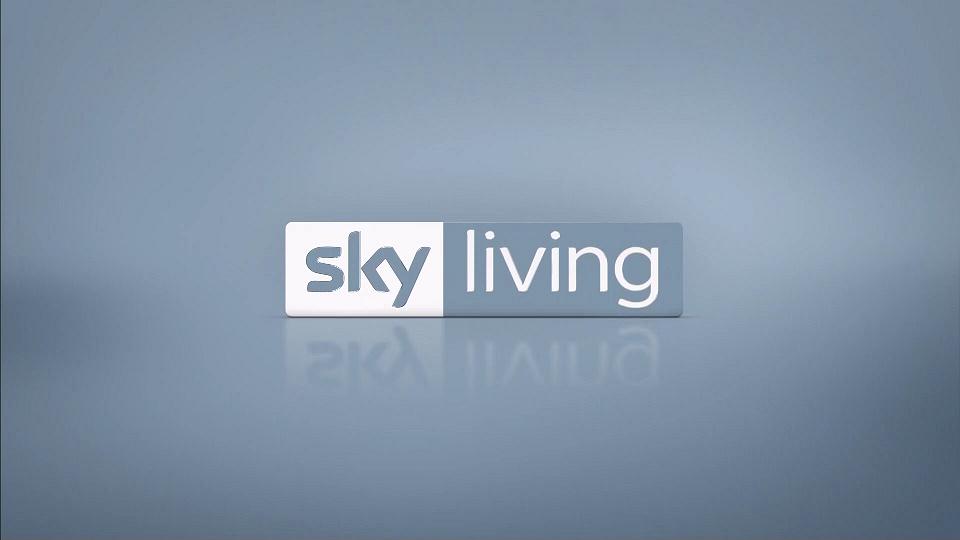 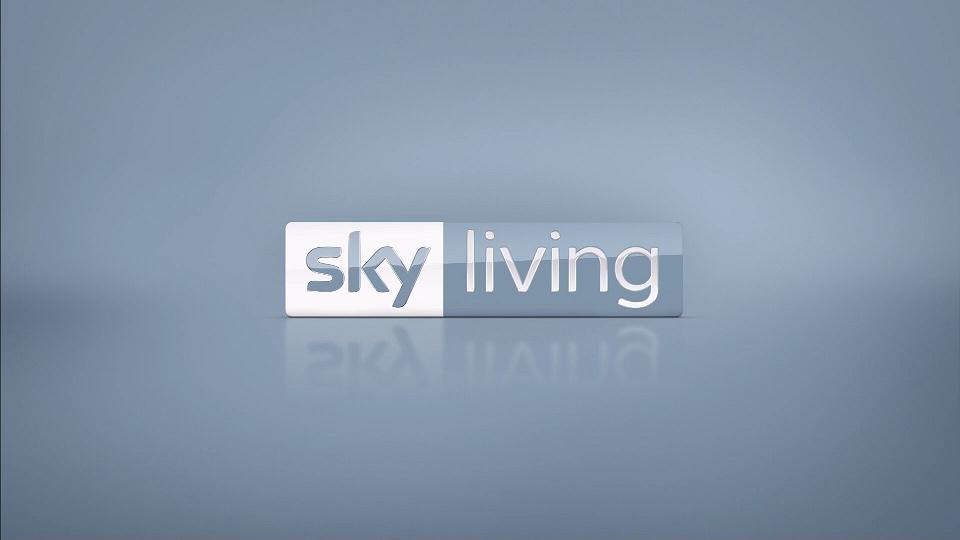 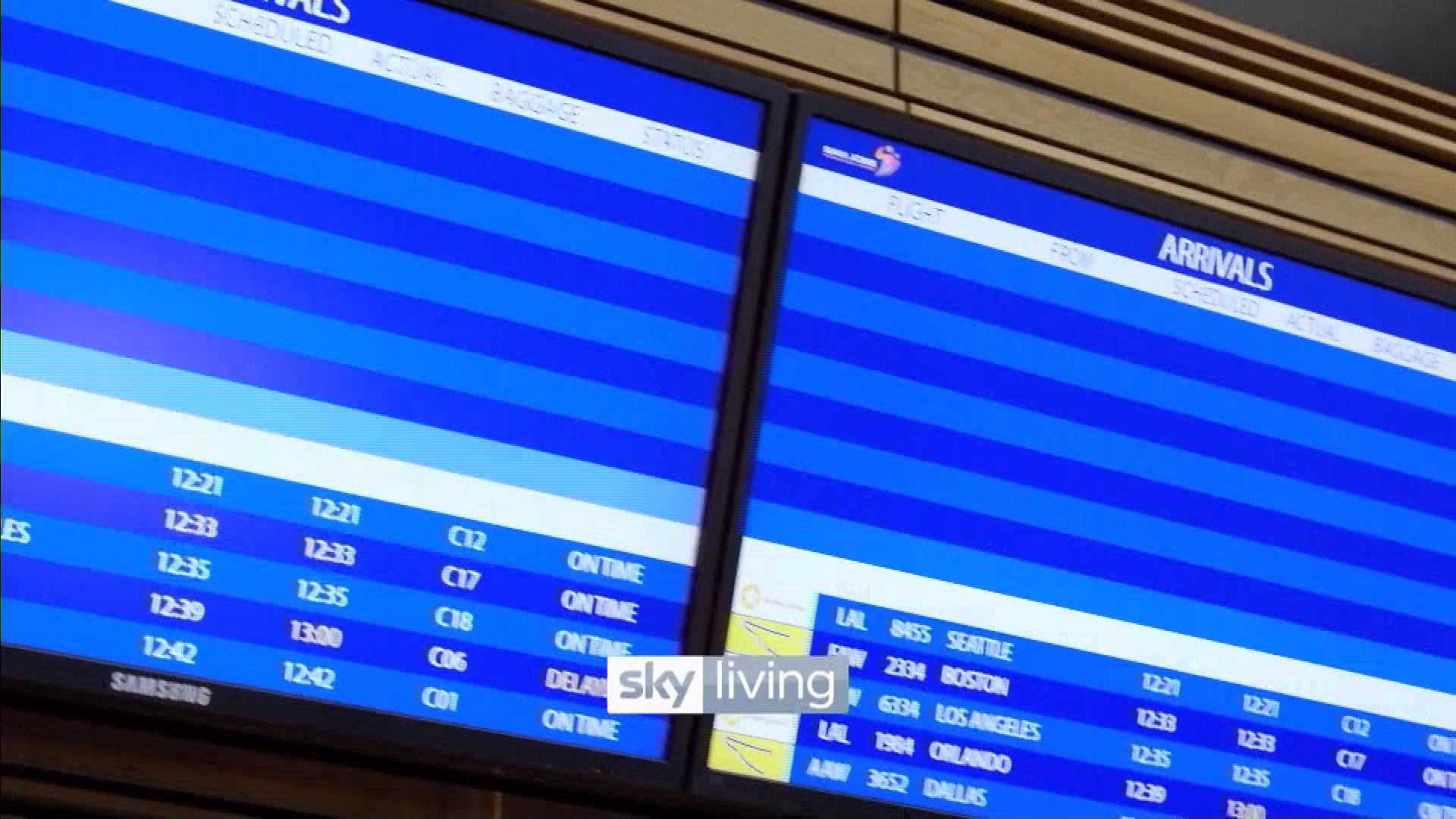 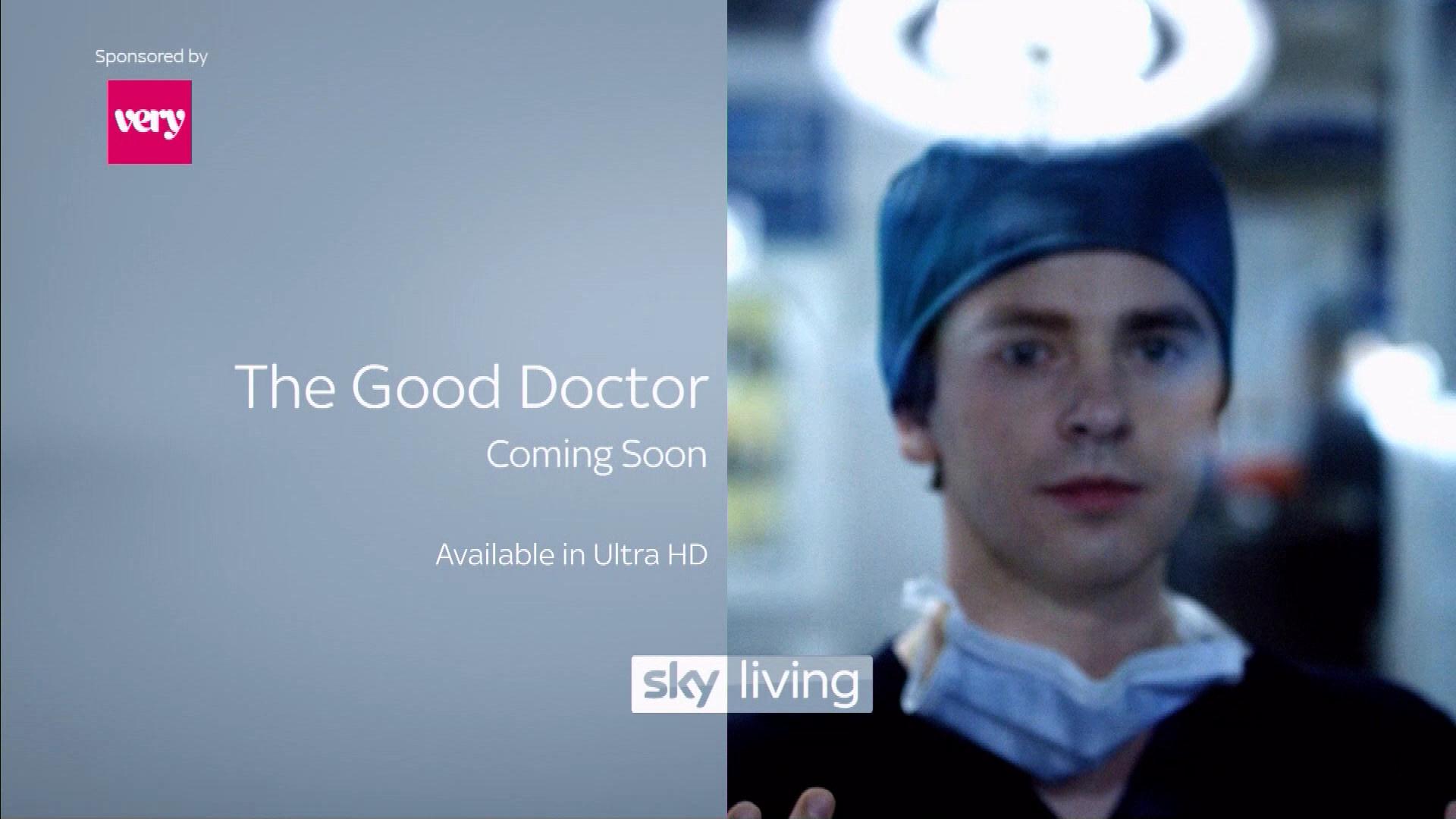 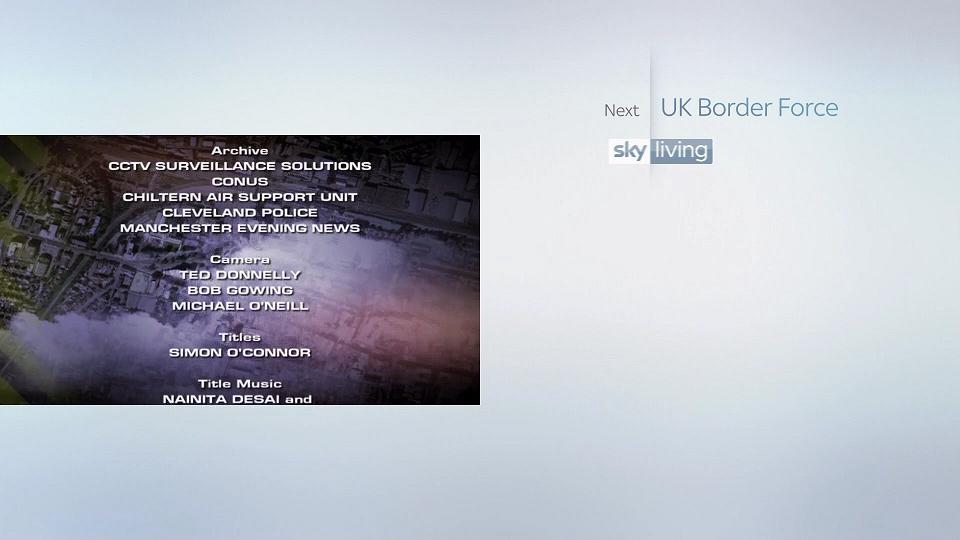 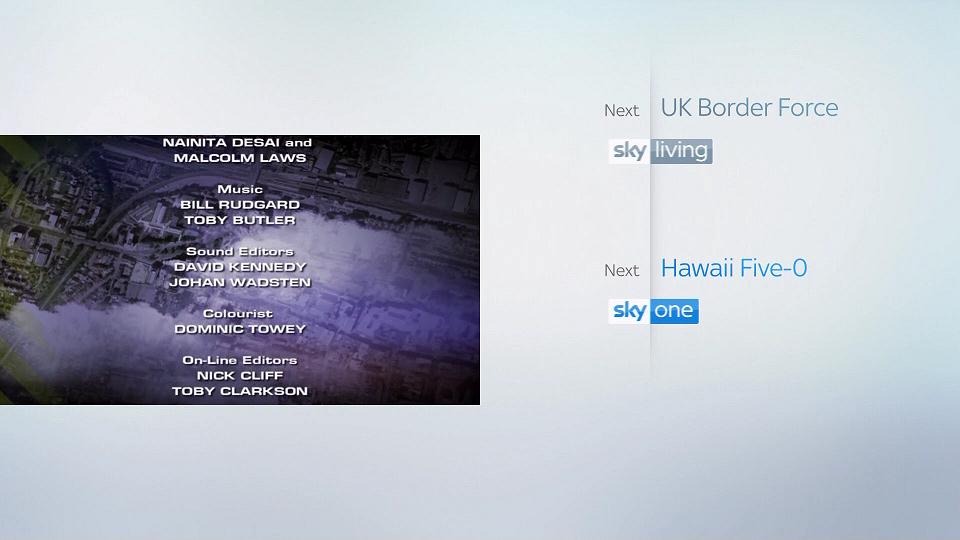 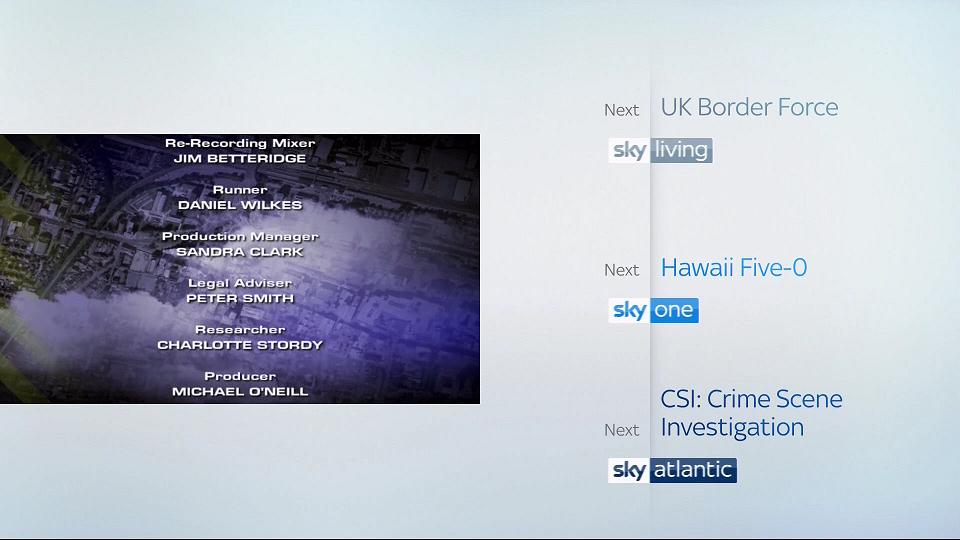 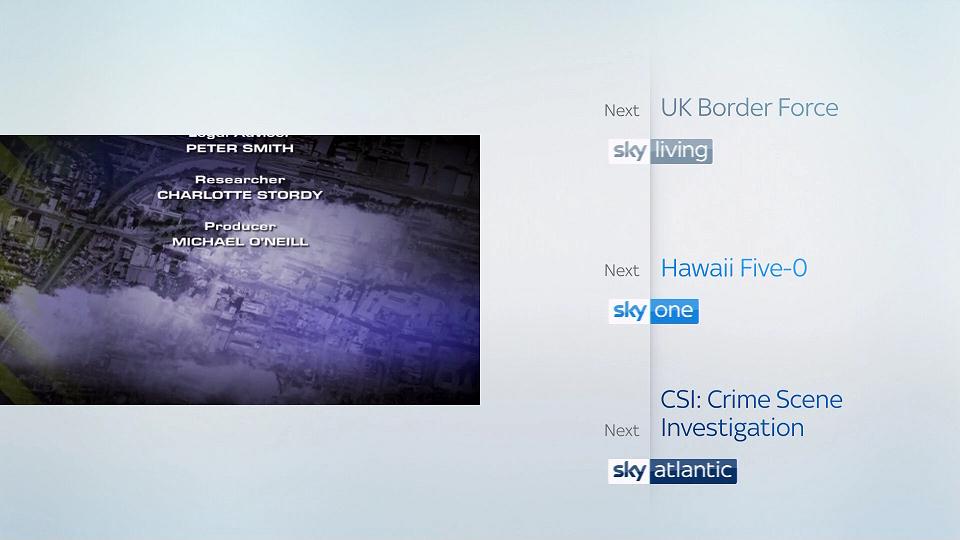 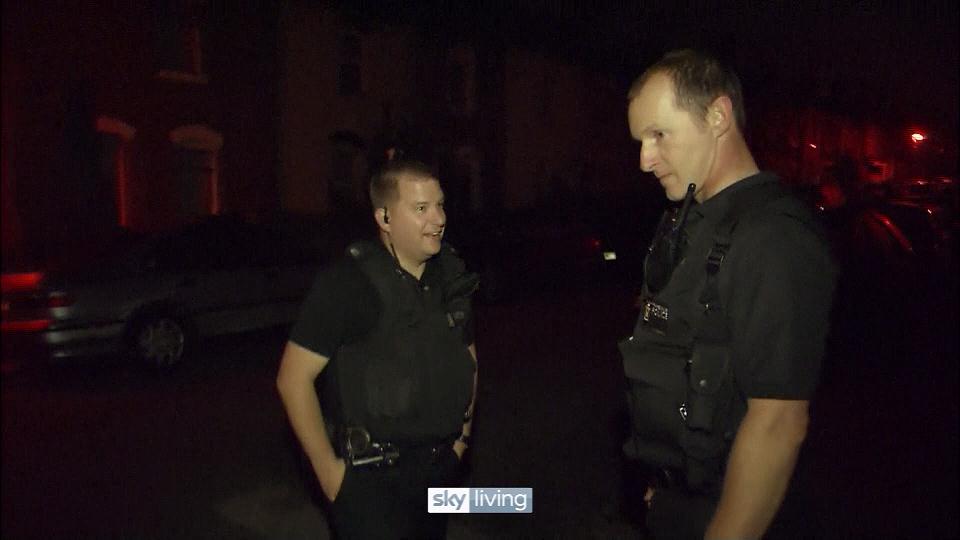 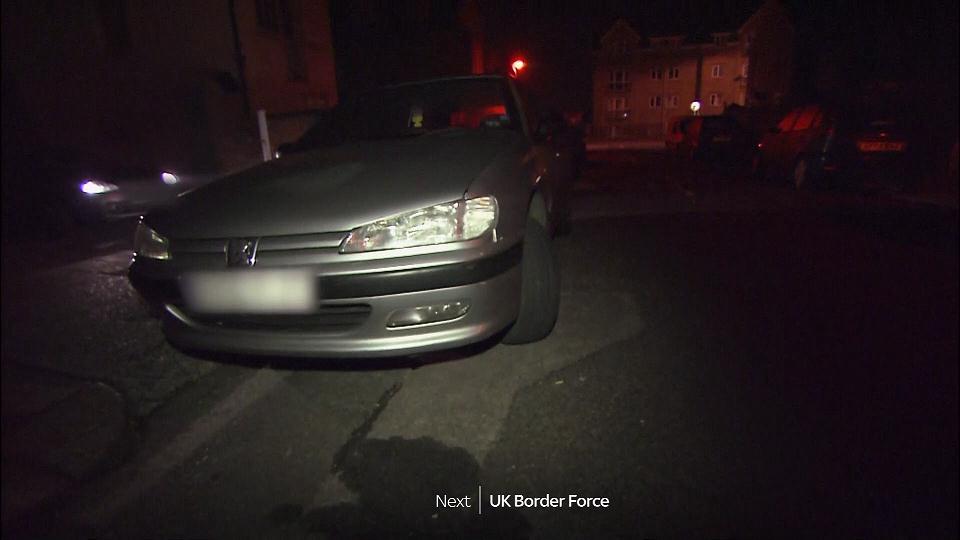 Sky Living: 2017 Idents & Presentation
Presentation Archive uses cookies on our website to give you the most relevant experience. By clicking “Accept”, you consent to the use of all the cookies.
Cookie settingsAccept
Manage consent