3e (3 entertainment) is a free-to-air television channel operated by the TV3 Group in Ireland. The channel launched was launched by Kish Media on 30 March 2006 as Channel 6 but was later re-branded 3e on 5 January 2009 following the takeover by TV3.

At 7am on Thursday 30 August 2018, 3e was rebranded to Virgin Media Two. The new look features two idents with contrasting scenes around and inside the channels logo. 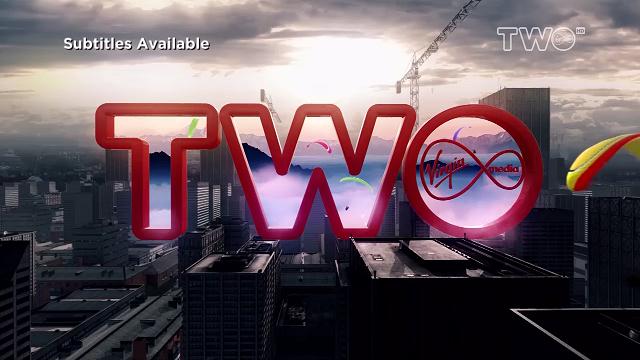 Be3 was launched on Monday 9th January 2017, at the same time both 3e and TV3 received new on-air identities including new logos. The ‘e’ character which had been used in 3e presentation since the rebrand from Channel 6 to 3e in 2009 was dropped. Two new CGI idents were introduced. The new look was created by Dublin based motion graphics production company Emberlight and is based on the theme of ‘Metamorphoses’ in each ident the 3e logo is transformed with its inner layers revealed. The soundtrack to the idents was composed by Waveform Studios in Dublin.

On the 1st of January 2009, Channel 6 was rebranded to 3e. The new look was commissioned by TV3’s Teresa Murray who chose Image Now to create the new look. TV3 was also rebranded at this time. 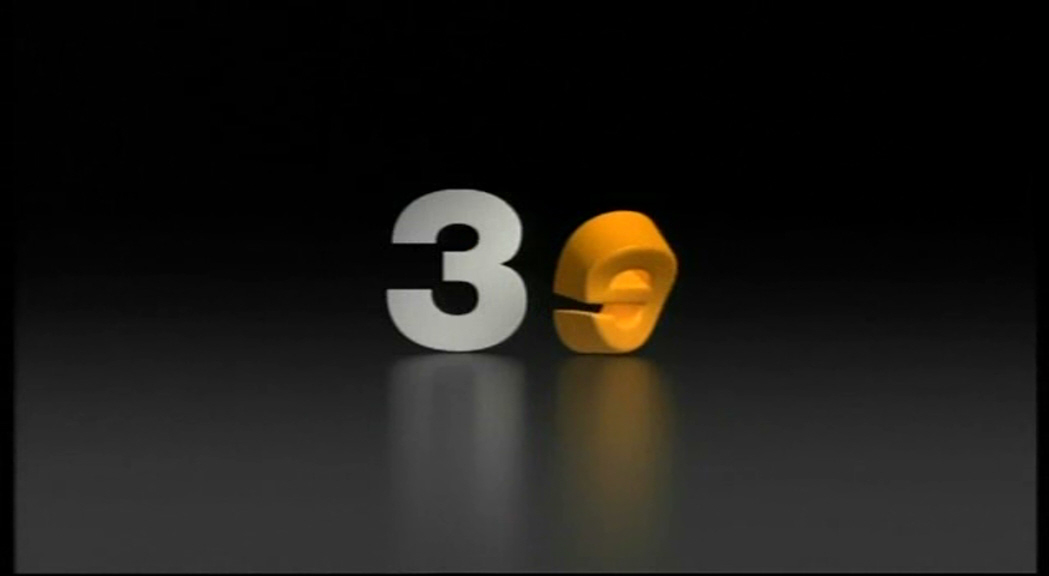 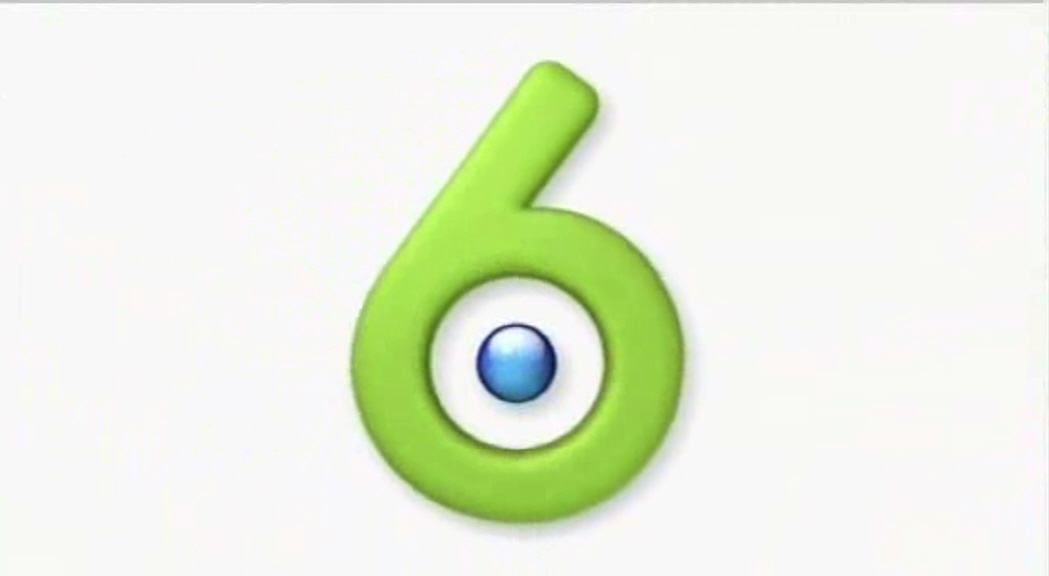 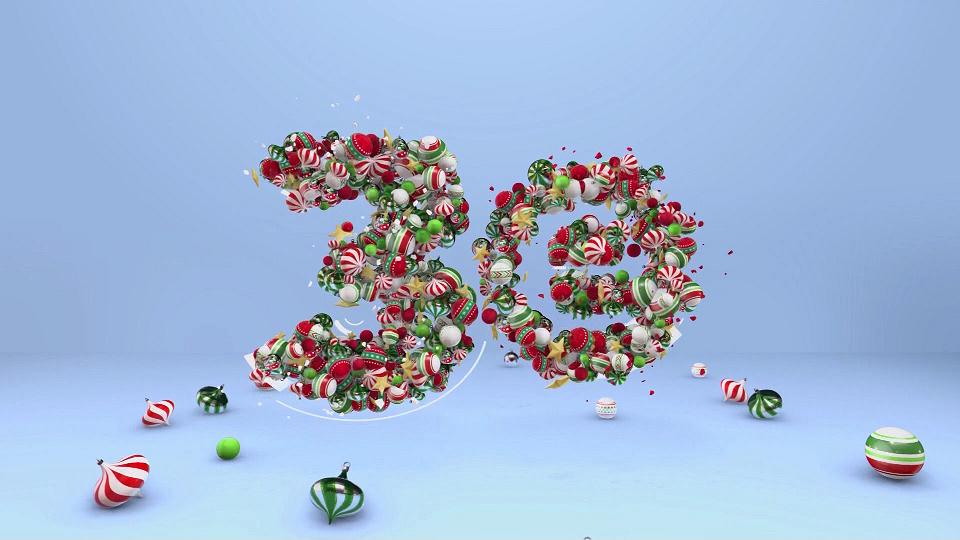 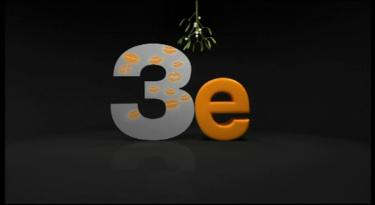 Virgin Media Two Idents & Presentation
Presentation Archive uses cookies on our website to give you the most relevant experience. By clicking “Accept”, you consent to the use of all the cookies.
Cookie settingsAccept
Manage consent