Fox Retro was an Italian television channel owned by Fox International Channels Italy. It feature older American television series from the 1970s, 1980s and 1990s. It was available with a Sky Italia subscription (Entertainment package needed). 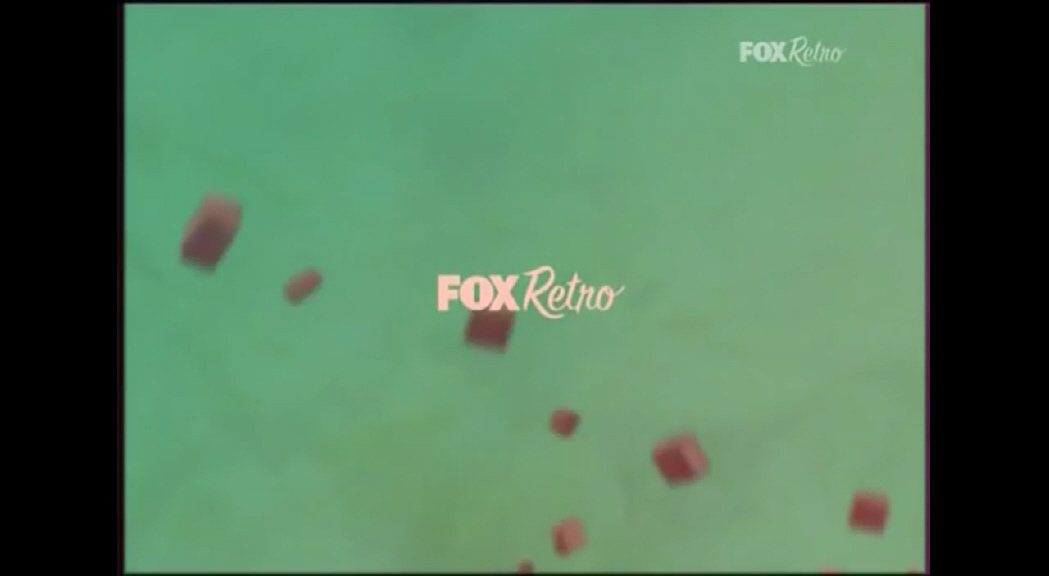 Fox Retro Italia Idents & Presentation
Presentation Archive uses cookies on our website to give you the most relevant experience. By clicking “Accept”, you consent to the use of all the cookies.
Cookie settingsAccept
Manage consent