Dave is a television channel owned by UKTV, which is available in the United Kingdom and Ireland. The channel took the name Dave in October 2007, but it had been on air under various identities and formats since October 1998. 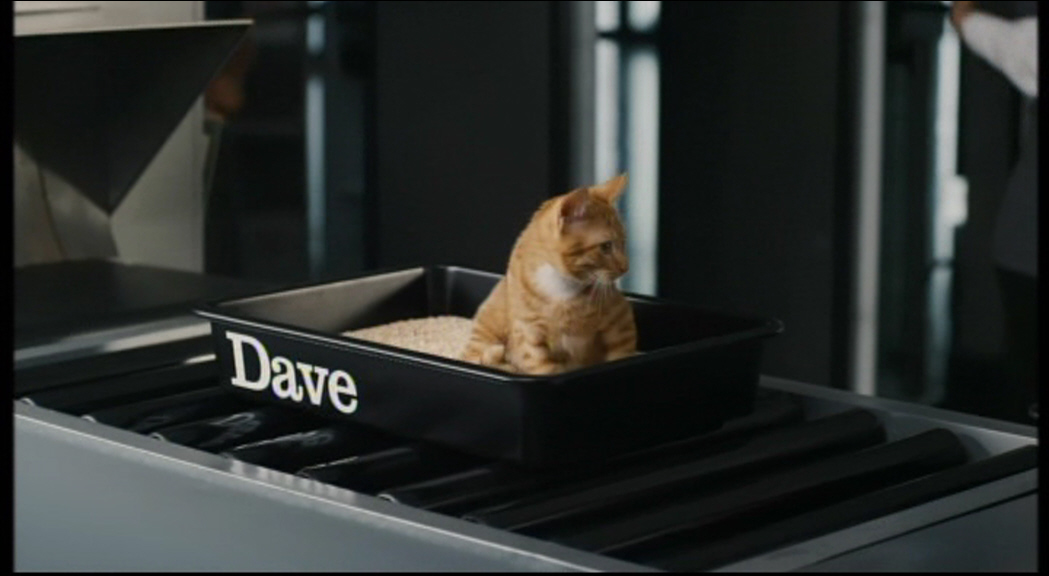 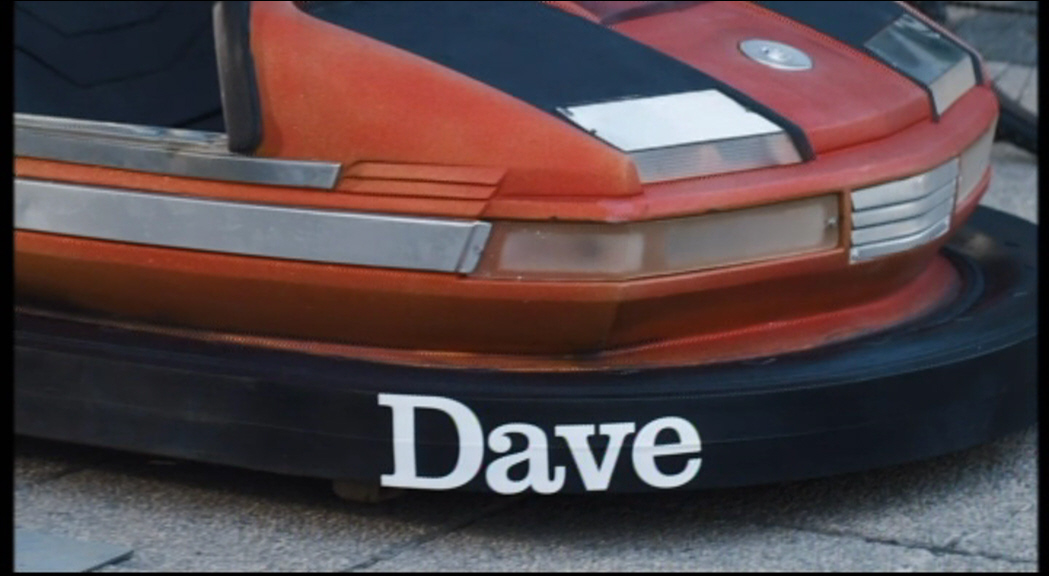 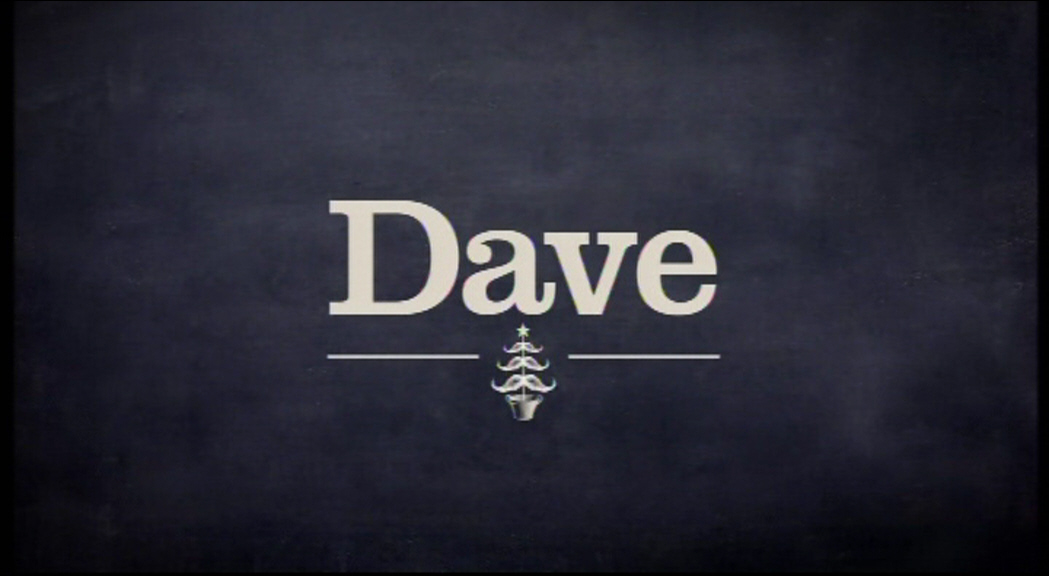