DMAX is a TV channel in the United Kingdom and Ireland. Discovery announced on 22 November 2007, that they would launch a version of DMAX in the UK and Ireland market on 8 January 2008 after its initial success in Germany. n addition, the timeshift service DMAX +1 has also been available on Sky since the launch. A two hour timeshift channel named DMAX +2 launched on Sky on 1 April 2008. Another timeshift channel named DMAX +1.5 launched on Sky on 18 August 2008. DMAX +1.5 was closed down on 2 November 2009 when Quest +1 launched. DMAX +2 closed on 30 April 2013 on Sky when TLC launched on channel 125 and Challenge was relocated to channel 145, which had been DMAX +1. DMAX +1 moved to Sky channel 238 as TLC +1 launched on channel 195, which had been DMAX +2.

DMAX was rebranded on 16 January 2019 to coinside with its launch on freeview. Its idents were previously used on the German version of the channel seven years previously. New original idents for the channel were later introduced. 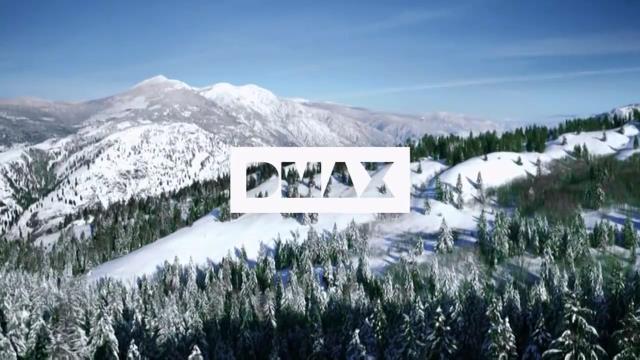 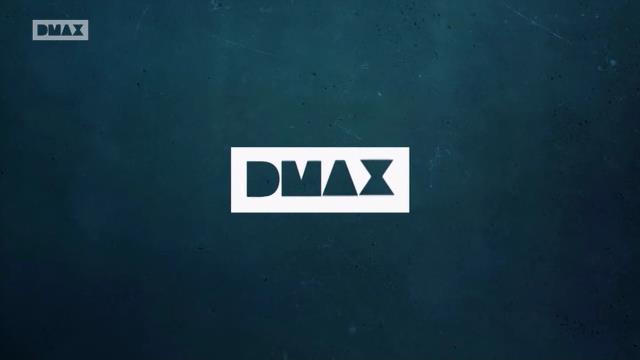 DMAX was relaunched as a youth orientated channel on 22 March 2010. Its new presentation was designed by Double-G Studios in association with Discovery Agency. 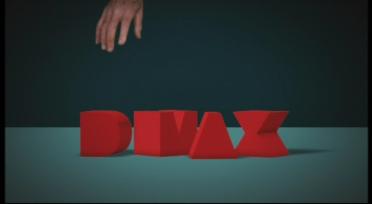